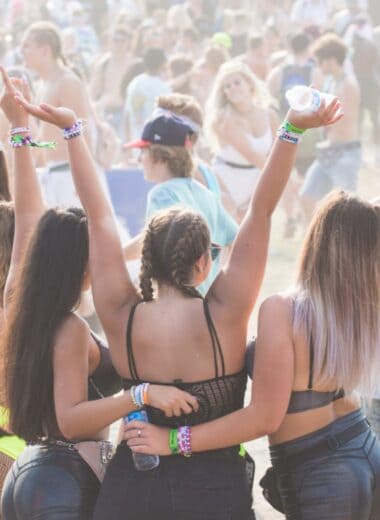 Reading Time: 12 minutes Festivals are all about celebrating life. Can you imagine a world without festivals?! It’s festivals that make for a wonderful opportunity to meet with others and share our joy with them. In fact, festivals have eternally formed the basis of every civilization on the face of the earth. Had it […] 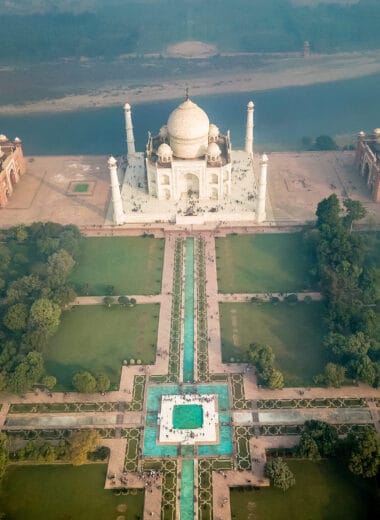 Reading Time: 14 minutes The Taj Mahal, which is the symbol of India, an architectural jewel and the monument to a grand passion, was built in the 17th century by Emperor Shah Jahan, ruler of India’s mighty Mughal Empire. Shah Jahan, whose name literally means ‘king of the world’, gave the world an architectural […] 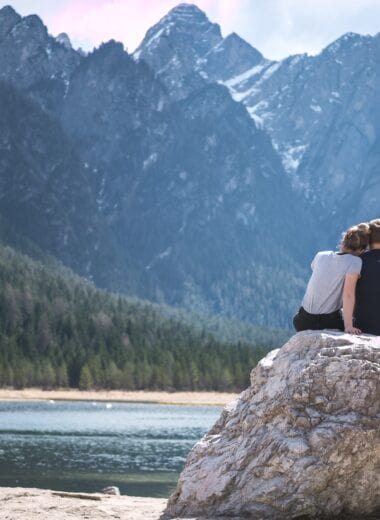 10 Most Romantic Destinations in India

Reading Time: 13 minutes India is probably one of the most romantic places in the world. If you are looking for a romantic holiday in India, you’ll be simply blown away by the variety of options available. With an eclectic blend of majestic forts, opulent palaces, shimmering lakes, and virgin beaches, India never fails […] 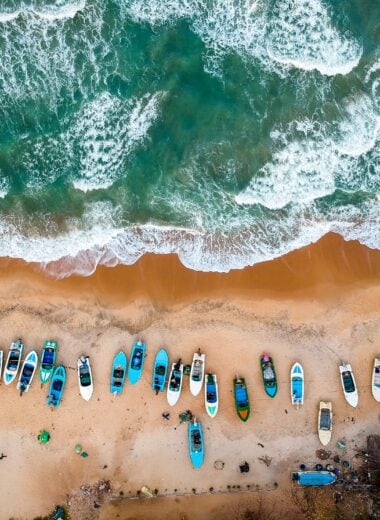 Reading Time: 2 minutes Helen Keller has so rightly said, “The best things in life are unseen, that’s why we close our eyes when we kiss, cry, and dream.” When thinking of amazing travel destinations far and wide, one destination that might have missed out the sight and consideration of most of ours is […] Reading Time: 2 minutes Someone has rightly said, “Life is good, but island life is better!” In India, we don’t have many islands to get away to for escaping our mundane stressful urban lives. However, we are blessed with the magical Andaman & Nicobar Islands that never fail to charm and deliver us that […] 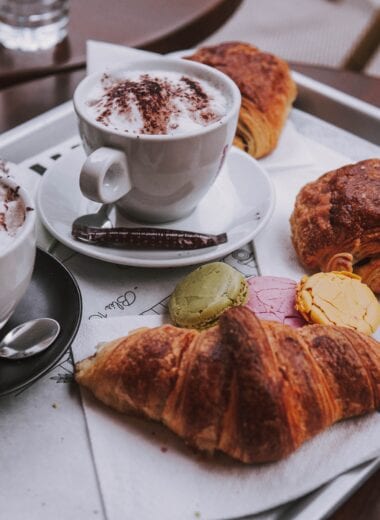 Reading Time: 2 minutes France is known worldwide for its cuisine and lifestyle. Since 2010, the French gastronomy and its rituals are on UNESCO’s Cultural Heritage list. French food is certainly very unique and France’s greatest national pride. From the traditional dishes like crème brulee and cassoulet to more exotic fare such as escargot […]