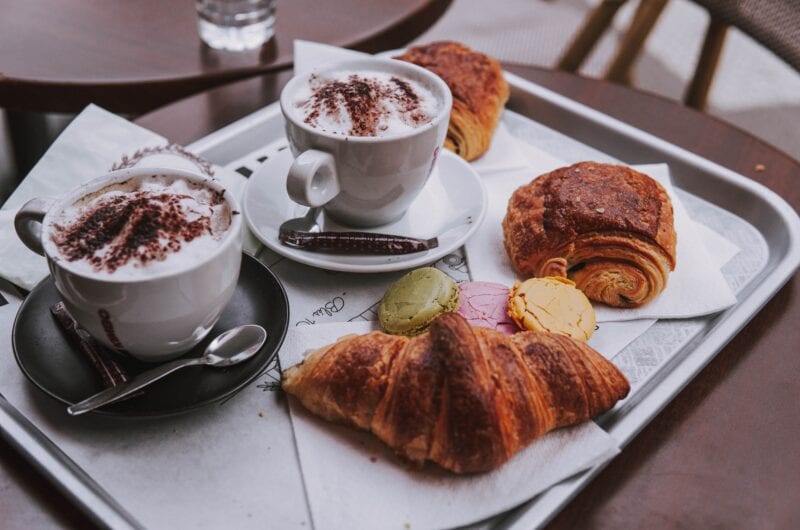 France is known worldwide for its cuisine and lifestyle. Since 2010, the French gastronomy and its rituals are on UNESCO’s Cultural Heritage list. French food is certainly very unique and France’s greatest national pride. From the traditional dishes like crème brulee and cassoulet to more exotic fare such as escargot and foie gras, today French food and their chefs have taken the world by storm. Even we owe the patisserie, viennoiserie and boulangerie culture to the French. While people generally tend to associate just baguettes and croissants with French cuisine, it’s actually so much more than that.

1. Which cuisine heavily influenced the French? During the 15th and 16th centuries the French were influenced by the progressing culinary arts in Italy. Italian cooks were light years ahead of French culinary specialists.

2. What is the go-to breakfast in France? Lunch is the most important meal of the day for the French and therefore, their breakfast is quite light.

3. What flour do French bakers use for their baguettes? 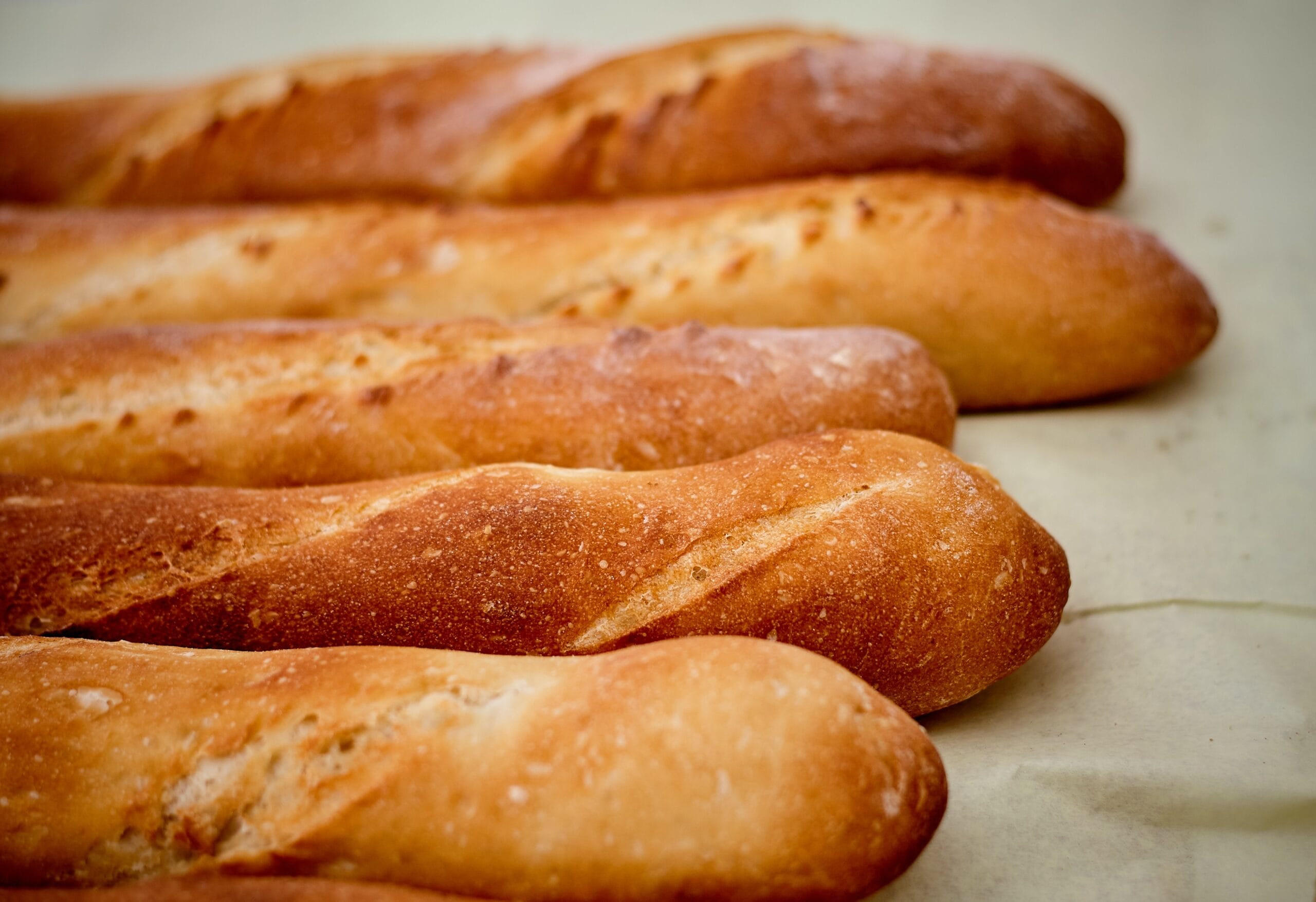 Type 55 flour is made from hard wheat varieties and has low ash and moderate gluten content. It gives a light open textured loaf with a crisp crust and is therefore ideal for making breads, puff pastries, croissants and baguettes.

4. Which dessert is this? 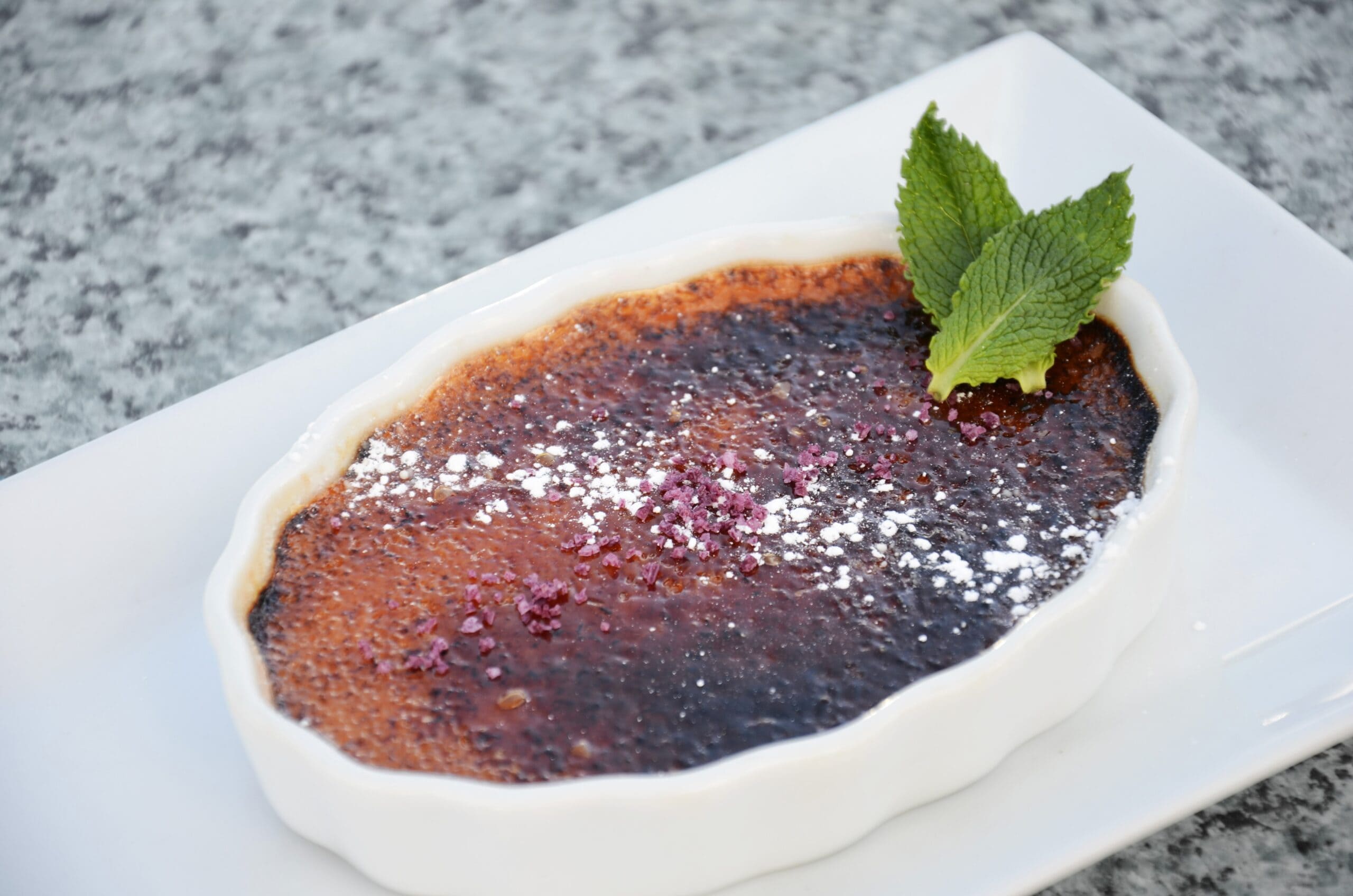 Also known as burnt cream, crème brulee is a desert consisting of a rich custard base topped with a layer of hardened caramelized sugar. 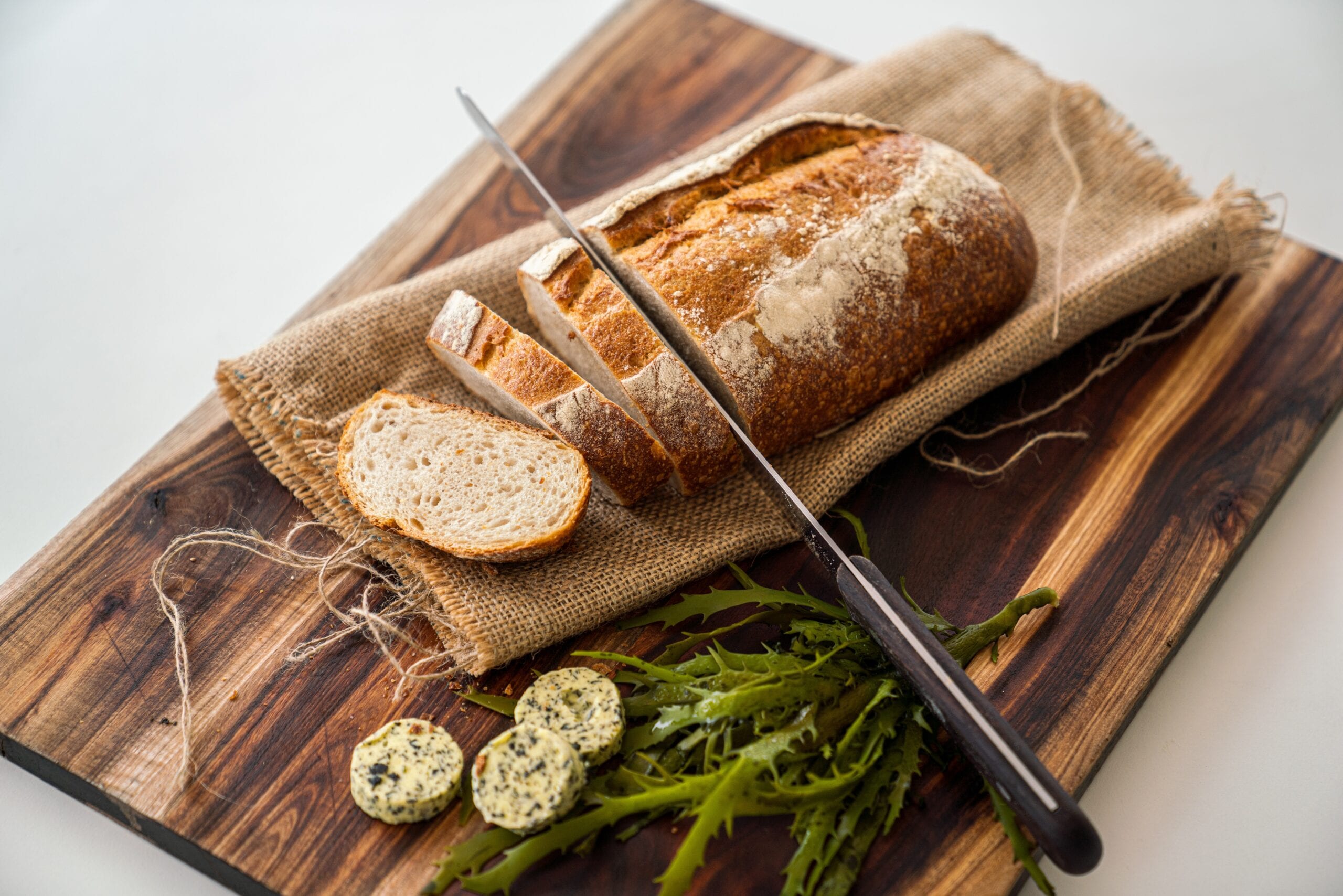 The beginnings of French bread can be found in Vienna in the middle of the 19th century. Instead of forming the bread into the wide, flat loaves that had been previously been popular, bakers began to form their dough into long, thin loaves.

6. What does ‘croissant’ literally mean? 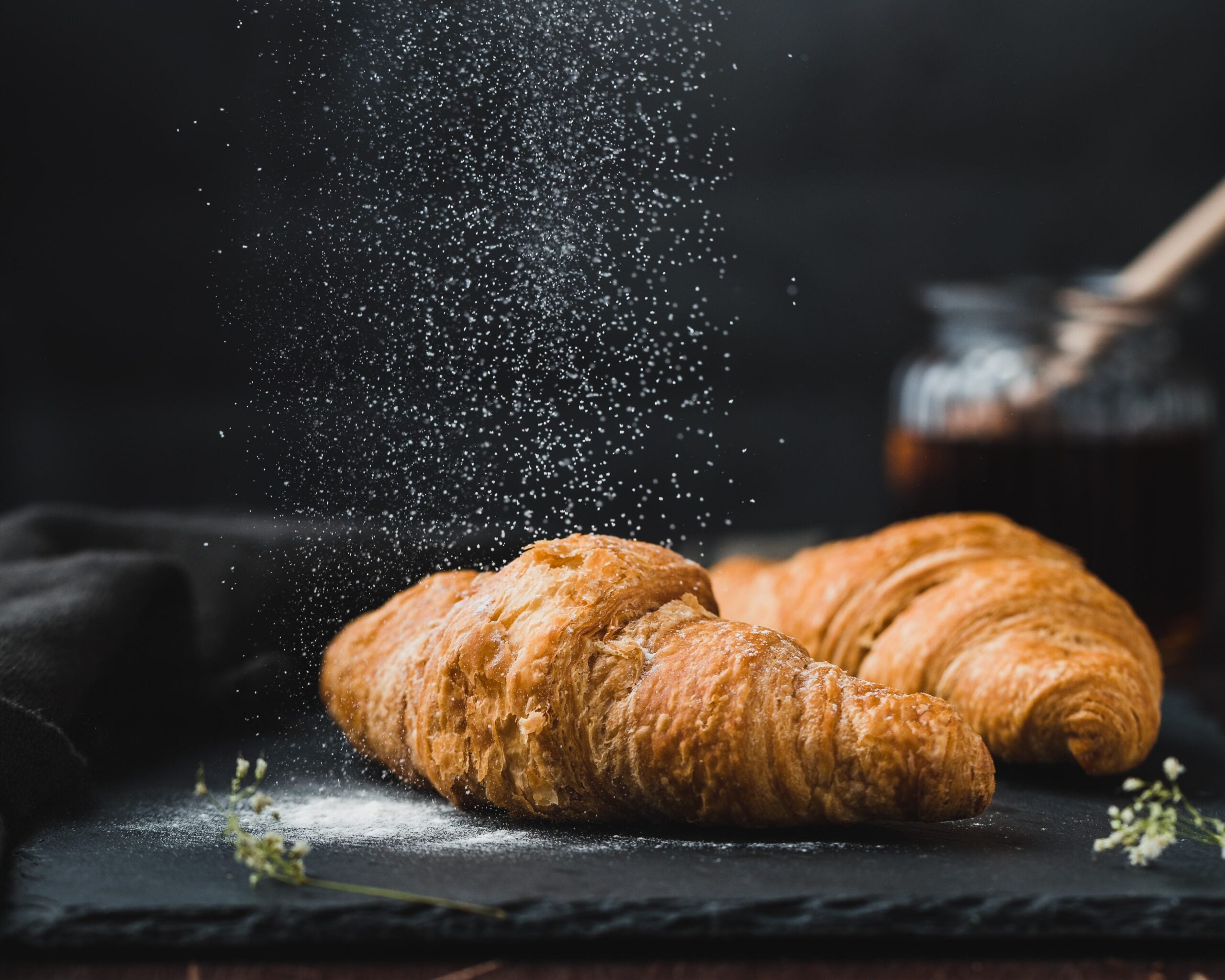 A croissant is a buttery, flaky pastry. Croissants are named for their historical crescent shape and are made of a layered yeast-leavened dough.

7. What is the national dish of France? 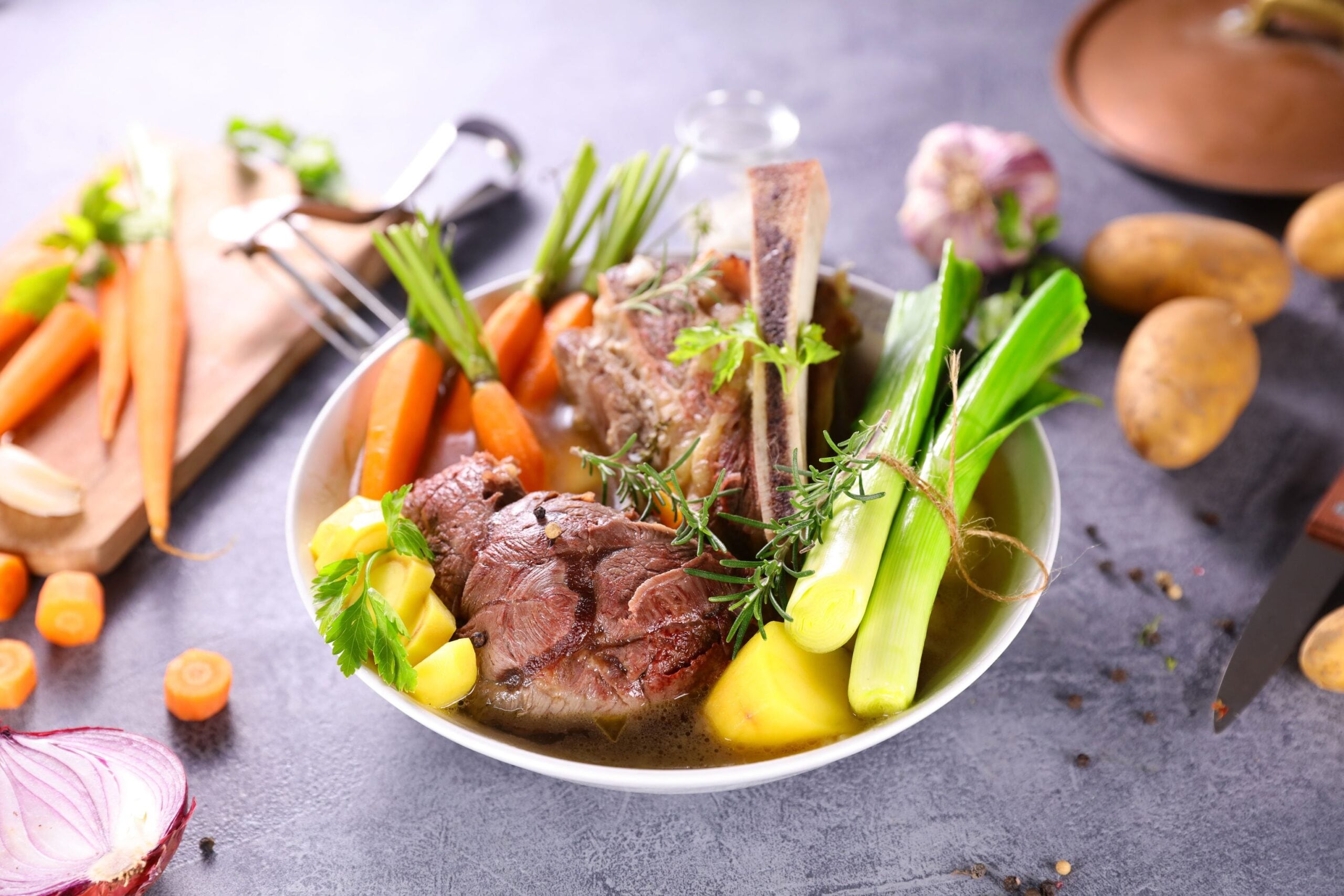 Pot-au-Feu forms an integral and vital part of French family cuisine. It is the most celebrated dish in France and honors the tables of the rich and poor alike.

8. What is the most famous French Christmas dessert? 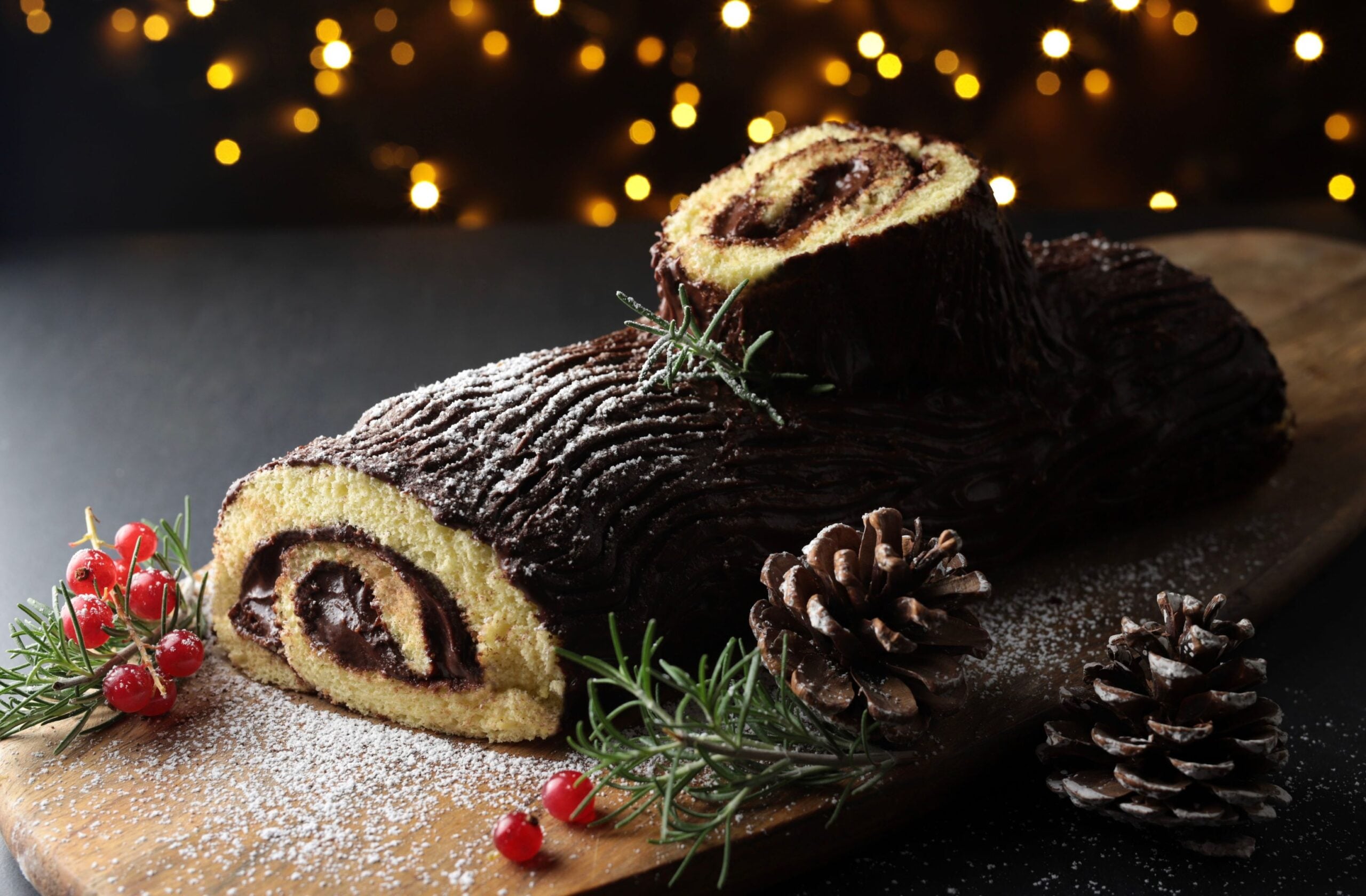 Buche de Noel is a traditional French Christmas dessert shaped and decorated like a log. It is topped with some powdered sugar to create a snowy effect.

9. Which of these wines is not French? 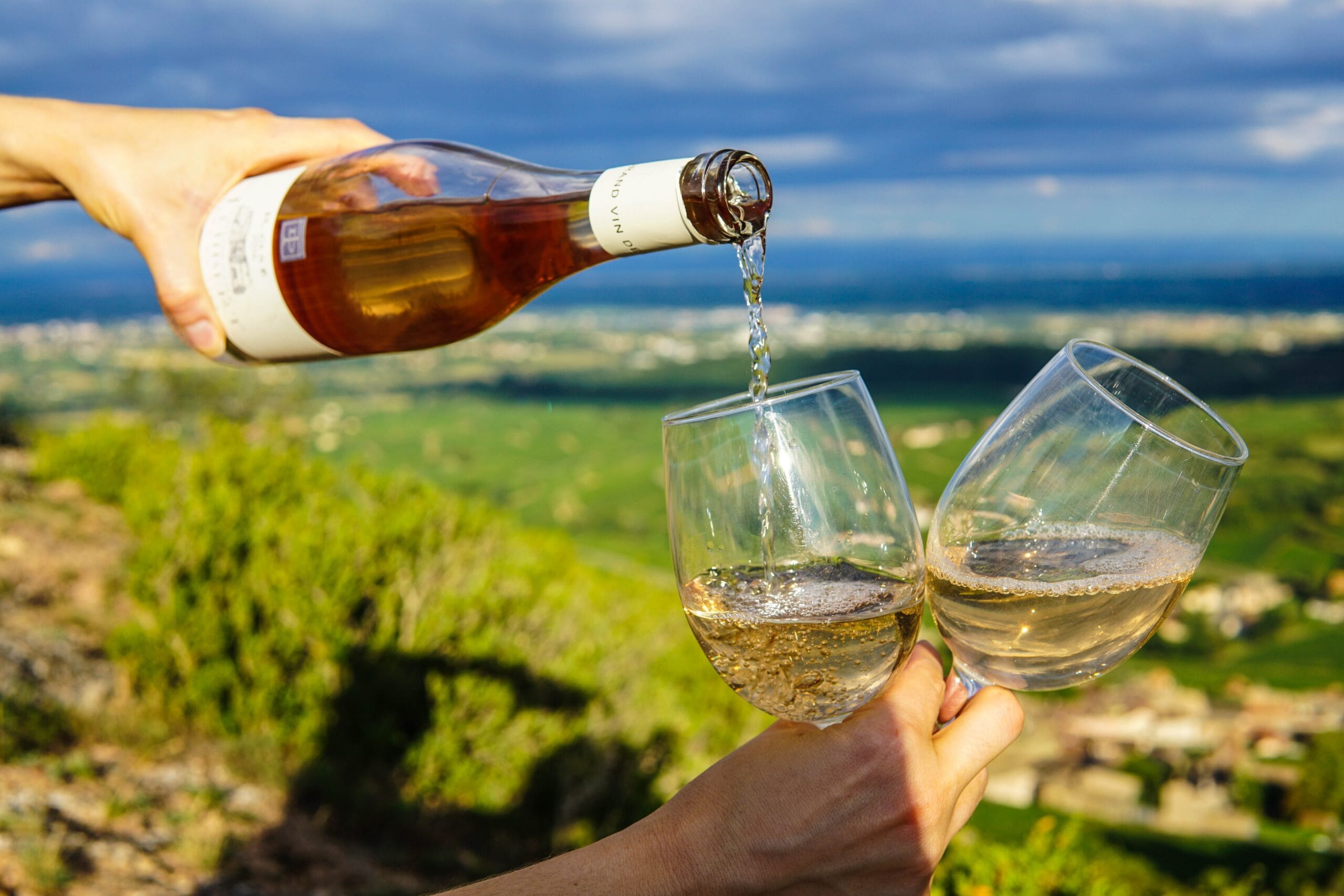 Lambrusco is an Italian wine, while all other are French wines.

10. Which of the following animated movies is also the name of a famous French dish? 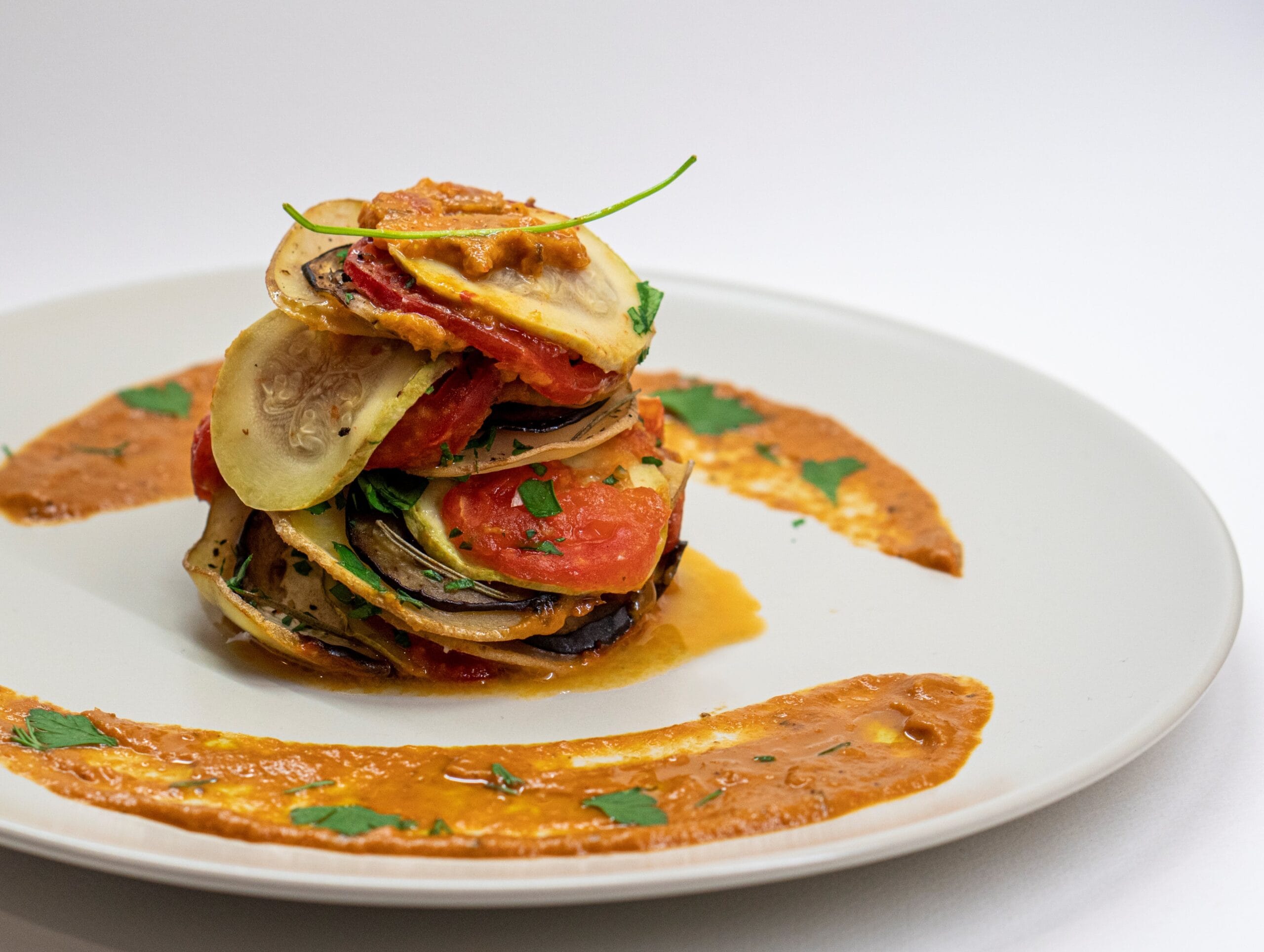 Ratatouille is a French dish of stewed vegetables, originating in Nice. Its common ingredients include tomato, garlic, onion, zucchini, eggplant, capsicum, and some combination of leafy green herbs common to the region. 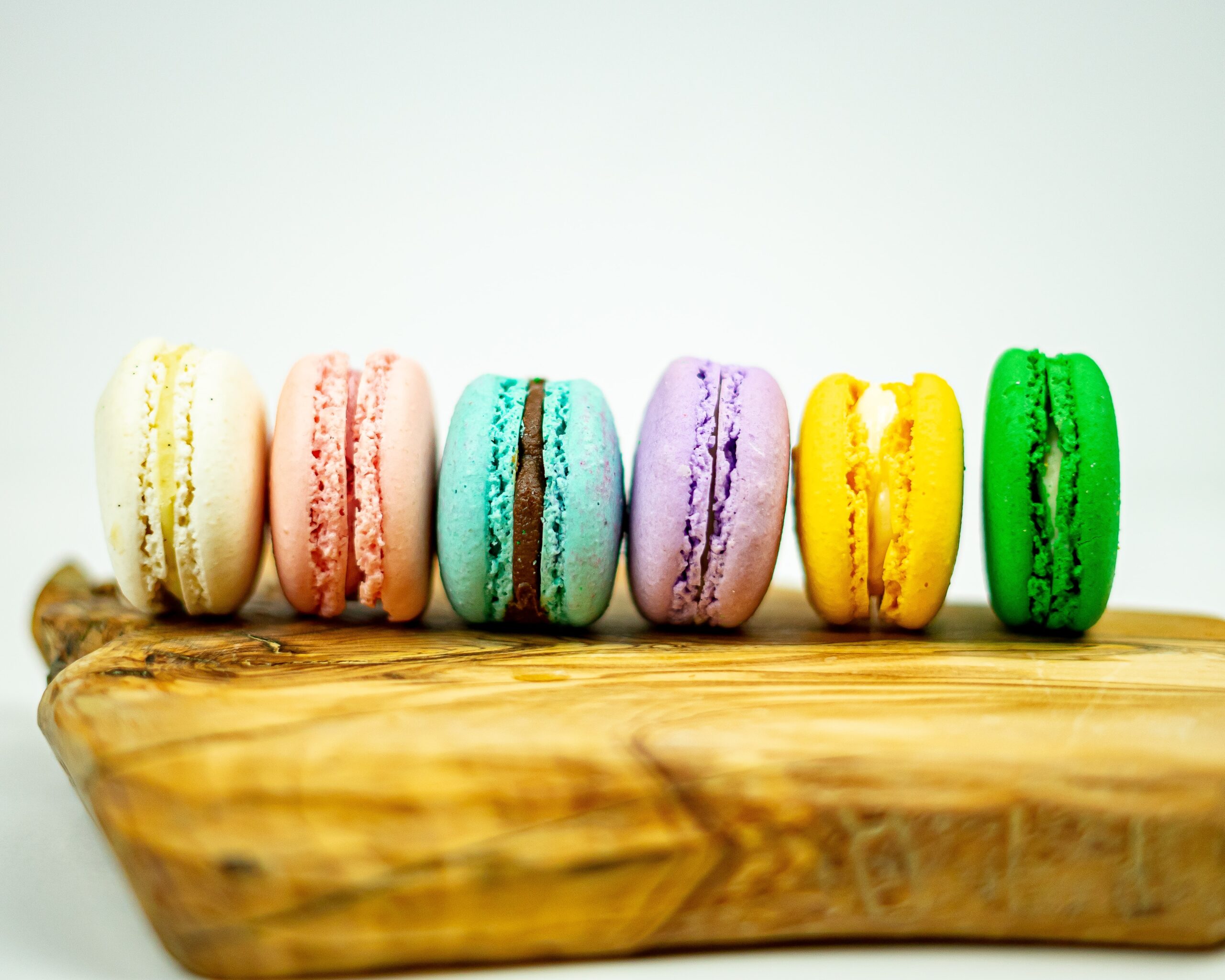 Not bad, but you certainly could have done better. Probably reading more on France and the French cuisine can take your knowhow of this glam cuisine to the next level.

Bon travail! Good job! You know quite a bit about French cuisine. Probably you have already been to France or if not, how about taking a trip very soon to actually experience all that you know about this glam cuisine?! Already excited?!

Bravo!!! You have hit the jackpot. It’s 10 on 10! It seems you are a Michelin star chef or at least one at heart or an ardent lover of France and the French gastronomy. Probably you are frequent traveller to France or if haven’t been there yet, it’s time you rewarded yourself with a trip and in return France with reward you and your taste-buds with a feast that you’ll cherish forever.

Hope, you enjoyed answering all these French food quiz questions. While this French cuisine quiz may have left you drooling, we know the passionate traveller within you is equally drooling for ‘joie de vivre’ on your holiday in France. So if you are looking forward to signing up for a culinary course in any of the world renowned culinary schools in France and clubbing it with an unforgettable French holiday, look out for our customized Paris tour packages or other holidays around France on veenaworld.com, or talk to your Veena World travel advisor today. Until next time, Au revoir! 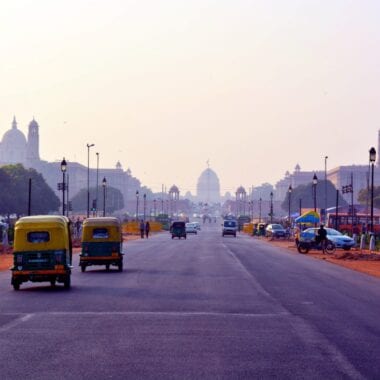 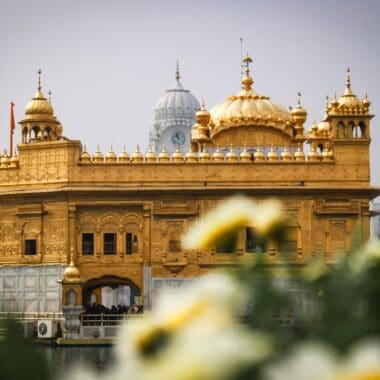 10 Mesmerizing Places to Visit Near Amritsar