Blog › Top 10 Places to Visit in Siliguri for Couples 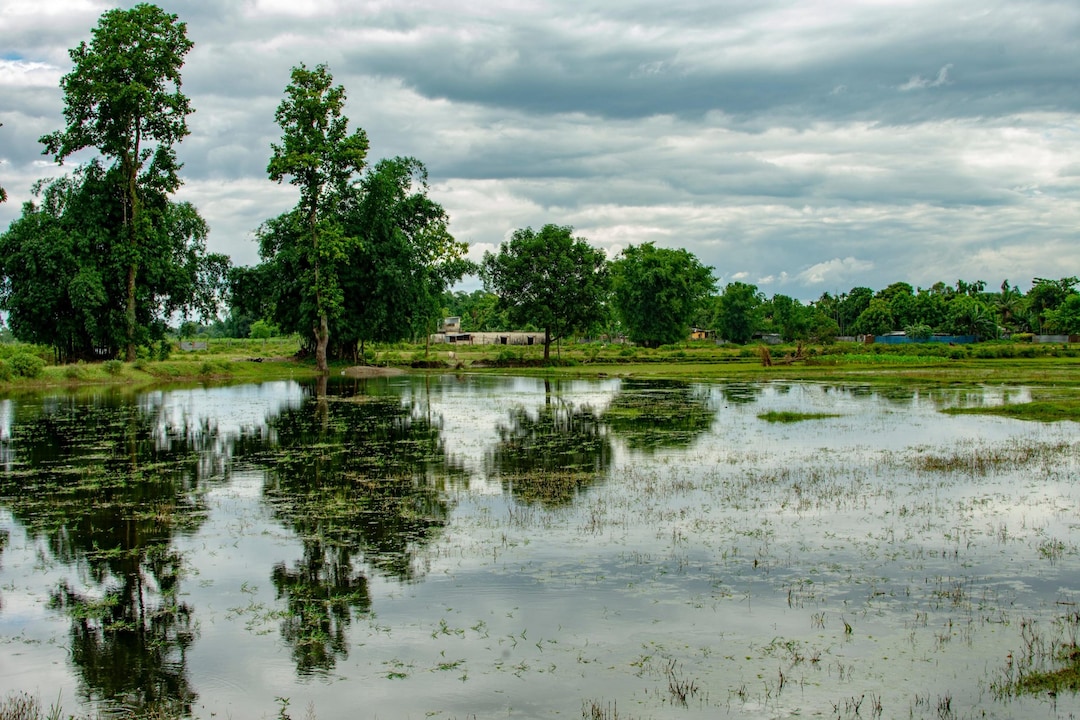 Top 10 Places to Visit in Siliguri for Couples

Siliguri, the North East Indian Gateway, is a small town located next to the Mahananda River in West Bengal that shares its border with many states and countries. Siliguri is, in fact, considered one of the best places to visit in West Bengal. It’s the base camp where tourists stay before they visit places located near Siliguri such as Darjeeling, Sikkim, Kalimpong, etc. These destinations boost Siliguri’s importance as a wonderful place for tourism and transport. There are many delightful places to visit in Siliguri that makes it a must-visit place for couples to enjoy each other’s company.

Here are the best places to visit in Siliguri with your special one: –

The iconic Salugara Monastery Stupa, built by the Tibetan Lama Kalu Rinpoche, is around 110 feet tall. It is also known as The Tashi Homang Stupa. This Buddhist shrine is a place of meditation and worship, with five Buddhist artefacts. There is an ancient and popular belief that the monastery’s surroundings are guarded by the hills covering it.

Considering its spiritual significance, it is one of the best places to visit in Siliguri. The Monastery attracts thousands of visitors every year who are touring Stupa and the monastery – which is located 127 meters above sea level. Marked by Indo-Tibetan architecture, the serenity of the Monastery and its stunning surroundings makes it a great place for soul seekers and tourists in Siliguri.

The Bengal Safari Park located at Mahananda Wildlife Sanctuary is one of Bengal’s first animal safari parks. The park is covered with the lush greenery of sal trees, offers a richness of spectacular views, including a sight to the Sal, in its natural habitat and wildlife sightseeing such as the Royal Bengal Tigers, leopards, bears, deer, birds of sloths, the Himalayan black bear, the Leopard, and Gaur.

Visitors can choose a wide range of Safari experiences such as Tiger Safari, Grand Safari, Herbivore & Tiger Safari, and Elephant Safaris. The crocodile pond, the souvenirs shop, a nature interpretation center, a medicinal plant garden, a bonsai garden, and a picnic spot are all tourists’ attractions in Siliguri.

The Coronation Bridge, also known as the Sevoke Bridge, crosses the Teesta River and connects Darjeeling with Jalpaiguri, 20 kilometres from the city. In 1937, the bridge was constructed to commemorate the coronation of King George VI and Queen Elizabeth. With Roman architectural characteristics, the bridge is supported by a majestic arch, with the two tiger statues at one entry of the bridge, which is locally called Bagh Pul or Tiger Bridges. Visitors travelling to Sikkim or Darjeeling often stop by to admire the rich landscape and sparkling blue water of the Teesta River along with the fascinating surroundings.

The Kali Temple is an ancient temple located on the banks of the Teesta River that is near the Coronation Bridge. It is a prominent location near Sevoke with the Hindu goddess Kali in its sculpture. It is 26 kilometres from Siliguri, also called the Sevokeshwari Kali Mandir. The temple is visited by many travellers and couples, particularly during the Navratri and Durga Puja holidays where one can see the temple processions of worshipping the Goddess Kali.

Deep mythology surrounds the history of the temple and which attracts newlyweds couples from all over India and to take the blessings from the Goddess Kali for a happy married life ahead. As one of the famous places of Siliguri, tourists who are touring Siliguri can admire the stunning views of the meandering Teesta River and the enormous snow-covered Kanchenjunga peak over the river.

Mahananda wildlife is a conserved forest area covering 158 square kilometres located between the Teesta and the Mahananda Rivers in the foothills of the Himalayas in Darjeeling. It requires 30 minutes for Siliguri to reach the sanctuary from Sukna and is considered a wonderful place to visit in Siliguri. There are breathtaking landscapes from here, with grassy meadows on one side, and the Mahananda River on the other side, and mountains in the backdrops. Visitors can witness rare birds and exotic species of mammals at this sanctuary. One can see tigers, black Himalayan Bears, peculiar mountain goats, porcupines, golden cats, rabbits, wild bison, black-capped langur, and chimpanzee.

A beautiful tea garden village, Sepoy Dhura is located in the heart of Darjeeling at Kurseong and is considered one of the best places to see in Siliguri. The curvy roads twisting over Kurseong presents magnificent Siliguri sightseeing with greenery all around and lush tea plantations on both sides of the road. In the middle of the tea garden, you can spend time feeling the cool air and observe the process of tea leaves collection. It is around 17-20 miles away from the nearest town in Siliguri which takes about 40 minutes. Visitors can explore a wide array of tea garden regions while observing tea leaves plucked by the local people or watch the actual tea processing here.

The Indian government runs a vibrant science center that aims at revolutionizing science and hosts a wide array of experiences. A digital planetarium, a 3D theatre, Taramandal, a mobile science exhibition, a park, a fun gallery, a nature interpretations gallery, and a life science center are all of the major attractions here. The center offers interesting programs, daily science exhibitions, cosmic studies, and exhibitions.

The Savin Kingdom is a mansion-themed amusement park that spans over 10 acres and is considered a must-visit place in Siliguri. There are many exciting rides inside the Savin Kingdom’s park area, like Break Dance, the Paratrooper, the Monorail, the Swing Chair, Fume Ride, Go-Cart, and Dashing cars. You can also find traditional entertainers, magicians, and fortune-tellers offer the place a magnificent festive feel. The Savin’s Plaza consists of a big entertainment complex with an international food brand and a range of vegetarian food, multi-cuisine, Bengali eateries, a banquet hall area, a bar, a multiplex, and a resort retreat.

The Dreamland Amusement park is spread over 25 acres with exciting rides and swings, and the beautiful Lachka River that makes it a magnificent place. The park provides different rides such as a roller-coaster, water-coaster, cables, cars, cups, and saucers, caterpillars, vortex, boating, and horse riding, and so on along with a countryside garden, water boat, and scenic light. Children can also enjoy watching ducks, birds, and rabbits in the kid’s zone. A food court gives fantastic and lip-smacking food.

The Hong Kong market located in the heart of Siliguri is a must-visit to buy foreign goods and international products such as clothing, bags, cosmetics shoes, lingerie, watches, and appliances. It is a popular and fairly priced market that offers a wide range of imported products.

Some good window shopping time here can be enjoyed without spending a lot because products sold here are believed to be 30% cheap than in Kolkata and 40% cheaper than the items offered in Delhi and Mumbai. Bargaining here is common as prices are not fixed.

So you see, the places to visit near Siliguri are many. Book your West Bengal tour package in advance and go visit them all! 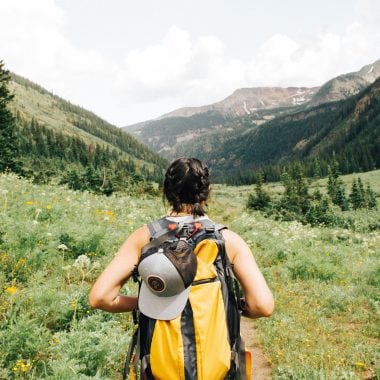 Hiking vs Trekking: Here’s What You Need to Know