West Bengal shares its boundaries with Bangladesh in the East and Nepal and Bhutan in the North. The Gangetic Plain in the South and the Sub Himalayan and Himalayan areas in the North perpetuates its enamouring natural beauty. Its countryside and the mountains have some of the most beautiful tourist places to visit in The West Bengal. Then there are metros like Kolkata that comprise of tourist spots that let you delve into the culture and history of this state. Here are some of the famous places in West Bengal that you must visit on your tour of the state: – This city lets you peek into the old-era charm as well as take delight in its contemporary culture. The streets of Kolkata are full of life and creativity, taking you to the nooks where sculptors can be seen creating the idols of the goddess Durga along with sculptures of the famous historical places in Kolkata.

The beauty of this monument lies in the white marble it is made of which is augmented by the lush green and well-maintained gardens surrounding the building. It resembles the Victoria Memorial in London.

The bridge is made out of steel and is constructed over Hooghly River. It is the sixth-largest bridge in the world and has nearly 1,00,000 vehicles running over it daily. A visual spectacle of everyday life, the Howrah Bridge is splendid in every sense of the word!

Birla Planetarium is the largest planetarium in Asia. It has an electronic laboratory and astronomy gallery and hosts several shows in Hindi, English, Bengali and other regional languages. Be it for recreation or learn more about galaxies and the universe, Birla Planetarium is a great place to be at. 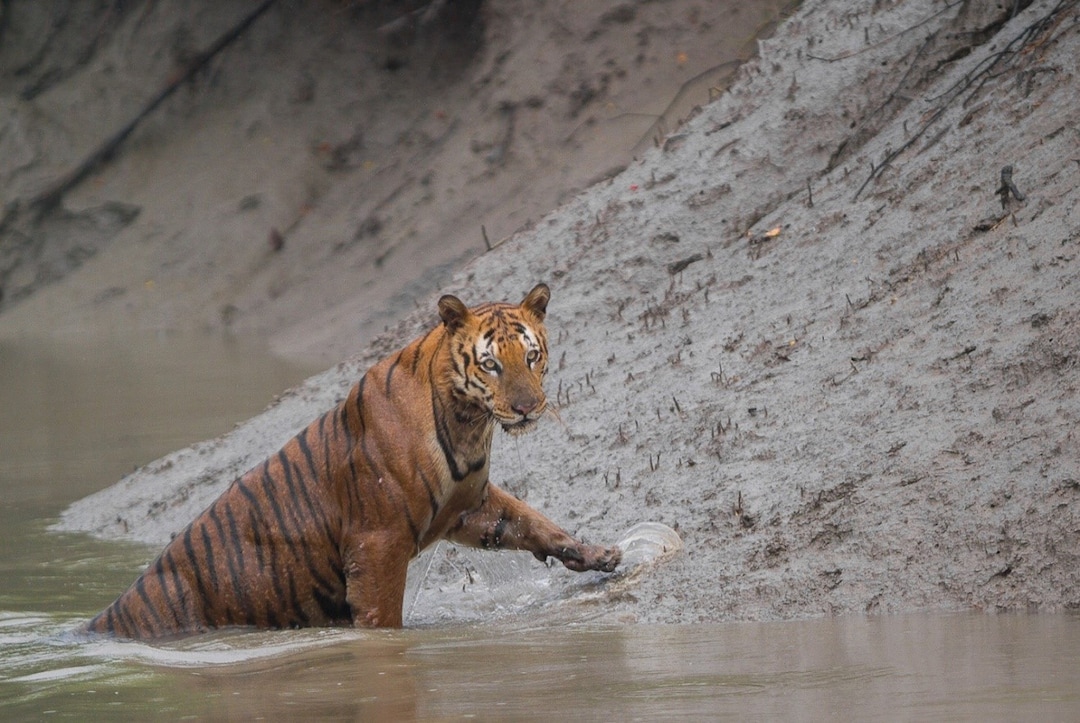 Sundarban National Park is a designated tiger reserve which can only be explored through a boat ride. Sounds riveting, doesn’t it?!

Located adjacent to Sunderbans Tiger Reserve, this sanctuary is one tourist spot in West Bengal that must be visited by those who love to capture the sight of exotic bird species like Kingfishers, Sandpipers, Plovers, Whimbrels, Sea Eagles and Curfews.

Sajnekhali Watch Tower is a place in the Sundarban area that is surrounded by a number of resorts. It also serves as the head office of the forest department. When it comes to the famous tourist places of West Bengal, Darjeeling holds special importance. Darjeeling is prominently known as Queen of Hills. It is, without a doubt, a famous hill station where you can unwind and detach yourself from the hustle and bustle of city life and your busy routine. It is also a place where you can find evidences of the vast history of West Bengal, the most important one among them being the colonial-era buildings. When in Darjeeling, you will get to enjoy the toy train ride, trekking, river rafting, bird watching, and the sight of tea gardens. Here are the places to go to: –

It is also known as Darjeeling Toy Train and runs between New Jalpaiguri and Darjeeling Hill. It is a narrow-gauge railway line which covers 88 km.

Tiger hill sits at an altitude of 2590 meters and is 13 Km away from Darjeeling. Sunrays falling on the twin peak of Kanchenjunga and snow-capped Everest are a sight to behold here.

The natural beauty that lies in Rock Garden makes it a famous tourist spot in West Bengal. Here, people get to see the stream of water flowing down the surrounding hills and colourful flower gardens. Kalimpong encompasses immense natural beauty, sky-high mountains, lush green and colourful gardens and placid lakes. Tourists here get to taste delicious local food and buy traditional handicrafts and a variety of orchids from the flower market. Kalimpong is also the centre of Buddhism as this place has a few monasteries. The tranquil environment of Kalimpong makes this hill station one of the famous places to visit in West Bengal. Here’s what you can do here: –

Deolo Hill is the highest point of Kalimpong that offers a breath-taking taking view of the surrounding rivers, valleys and villages. At Deolo Hill, there are three freshwater reservoirs that meet the water requirements of the town.

Some of the very rare varieties of cactus and orchids are kept in Kalimpong Cactus Nursery. Situated in the middle of the hills and surrounded by dense trees, this tourist place lets you observe the scenic beauty of hills and exotic colourful flowers.

Zong Dog Palri Fo Brang Gompa is revered by the followers of Buddhism. It was built under the guidance of Dalai Lama in 1975 and has nearly 110 published texts in Buddhism. 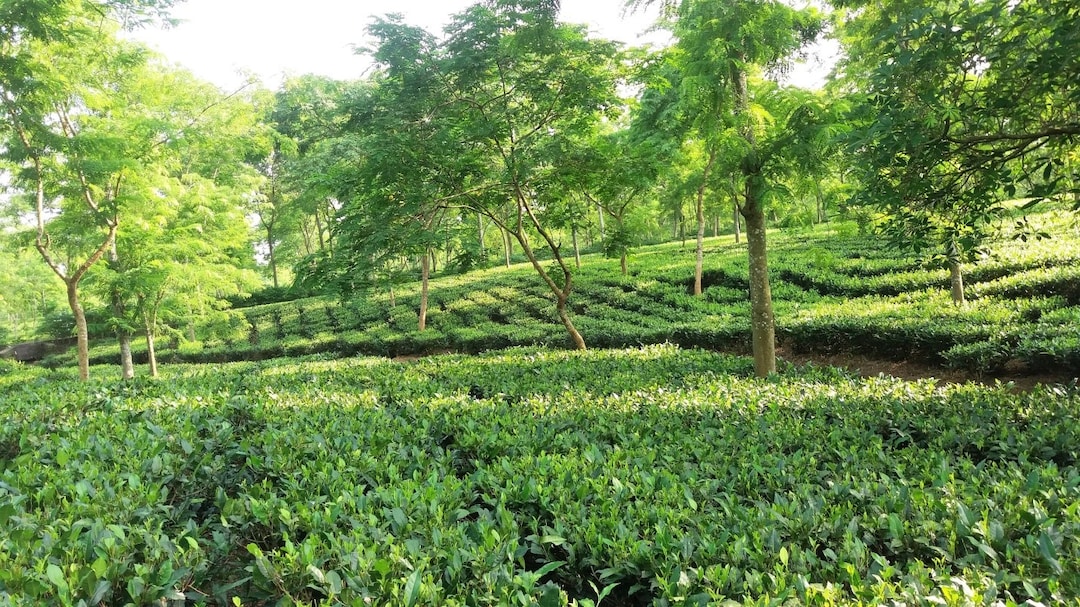 Another name in the list of tourist places of West Bengal that is best known for its natural beauty is Jalpaiguri. Situated in the North Bengal Region and touching Sikkim, this place is a heaven for nature lovers as its topography comprises of rivulets, rivers and hills. Here are some places that you must visit in Jalpaiguri:

This national park houses nearly 193 species of bird, 7 species of turtles, 22 species of reptiles, 27 species of fishes and a wide variety of flora. So, there’s a lot to see!

This place is an architectural masterpiece. Raikats, the local rulers of Baikunthapur estate, resided here. There is a palace, portico, two temples, a huge garden and a pond in Rajbari.

This temple is dedicated to Lord Shiva who is the deity of the people of Jalpaiguri. This temple hosts a huge fair in January which attracts a lot of tourists from places in West Bengal and other states.

West Bengal is a state where nature flourishes in every corner and as a traveller, you can’t ask for more than that. If you seek to explore the tourist places in West Bengal in a wholesome manner, then an all-encompassing West Bengal tourism package is what you need!