Kolkata, ‘The City of Joy’ is also a city of rich culture, heritage, and literature. It is one of the oldest cities of India which was once colonized by the Britishers. Recognized worldwide as the intellectual hub of India, there is a number of enthralling historical places in Kolkata. It is India’s third-largest, third-most-productive, and the third-most-populous city. Located on the east bank of Hooghly River, this place is a heaven for people who hold an interest in literature and history.

The historical monuments in Kolkata still have glimpses of the British rule, making them all the more worth a visit. And the food – you must not miss the local cuisine once you are in this colourful city. The street food of Kolkata is very famous for its delicious taste. According to a survey by Taste of Travel, Kolkata is the best destination for a huge variety of street food. Some of the must-try street foods of this city are puchka, kathi rolls, fish fry, telebhaja, ghugni, jhal muri, singara, etc.

The City of Joy is also teeming with a lot of fabulous places to visit. If you are travelling to Kolkata for the first time, you should explore its historical attractions. There are a number of heritage buildings in Kolkata which offer an excellent glimpse of the city’s rich history and culture.

Here are 7 historical places in Kolkata that you must visit: –

Victoria Memorial stands out as one of the most prominent historical monuments in Kolkata. The gleaming white Victoria Memorial was built in 1901 in the memory of Queen Victoria for celebrating her 25 years of rule over India. It was built in the Indo-Saracenic architectural style by Sir William Emerson using white marble. Surrounded by lush greenery and wide roads, Victoria Memorial is as regal as a tourist attraction can get. It exhibits an impressive collection of paintings and manuscripts of the colonial era.

Howrah Bridge is a 76-year old bridge which is officially known as Rabindra Setu. It is not only among the best historical places in Kolkata, but also one of the most popular ones. Constructed without bolts and nuts, Howrah Bridge is made by riveting the entire steel structure. For common people, it was officially opened in 1943.

At that time, it was the world’s third-longest cantilever bridge and in today’s time, it is the sixth-longest bridge of its type in the entire world. It is one of the best city breaks for the people of Kolkata and nearby areas. You can also visit the Howrah Junction Railway Station at Howrah, which is a famous historical place in Calcutta as it is one of the oldest railway stations in India.

If you have an innate interest in history and want to explore Bengali literature, then you must ask your travel agent to include Jorasanko Thakur Bari on your trip to historical places in Calcutta. In Bengali, it means the house of the thakurs in Jorasanko. This ancestral home was built by the Tagore family in the 18th century. It the same home where the first non-European Nobel laureate and poet, Rabindranath Tagore was born in 1861.

Later, it was turned into Rabindra Bharati Museum, where around 700 paintings are exhibited. This museum also has three different galleries that contain a total collection of 2071 books, 770 journals, 208 personalia, 3297 photographs, 27 crafts and sculptures, and 53 pieces of furniture. The best time to visit this museum is on Poila Baisakh, the 25th Baishakh (birthday of Rabindranath Tagore) and the birth anniversaries of other famous poets. During this time, various cultural programs are organised and you will get a chance to become a part of grand celebrations.

This is one of the most famous historical places to visit in Kolkata. This pilgrimage site is the headquarters of the Ramakrishna Math and Mission. Established by Swami Vivekananda, Belur Math is popularly visited for its excellent architecture, which is a great fusion of Hindu, Islamic, and Christian motifs. Located near the bank of the Hooghly River or the Ganges River, this is one of the most popular city breaks in Kolkata.

Science City Complex is the largest science centre in the Indian subcontinent. It has a freshwater aquarium, a live butterfly enclave, an evolution park, a maritime centre, and an earth exploration hall. It also has Space Odyssey, which has a 3D vision theatre, time machine, and mirror magic. If you are travelling with your family and kids, then do not miss out on this diverse attraction during your visit to Kolkata.

If flora and fauna pique your interest, then make sure to include Jaldapara National Park in your Kolkata tour package. This national park is 672 km away from Kolkata. Located in the Eastern foothills of the Himalayas, this place is home for one-horned rhinoceros, elephants, and Bengal Tigers. You can also spot different breeds of deer such as spotted deer, barking deer, sambhar deer, bison, hog deer, etc. What’s more, you can explore the entire park by taking an elephant ride. Alternately, you can also hire safaris.

Adding to the air of spirituality in Kolkata, another place that tourists like to visit is Birla Temple. If you are taking your parents or grandparents with you, then include this place in the itinerary. This is one of the popular historical places in Kolkata. This temple is dedicated to Lord Krishna and Goddess Radha. The white marble work done on the walls is nothing short of outstanding! You can see messages and episodes from Bhagwad Gita carved on the marble walls. Even the electric diyas and chandeliers used for temple decoration are jaw-dropping. This temple remains open for the entire week for the visitors.

Besides the historical artifacts, Kolkata also exhibits music, fine arts and literature. There are a plethora of places to visit, from monuments to temples to heritage buildings in Kolkata.

For those who need an urban flavour, there is no dearth of shopping joints, swanky malls, pubs, night clubs, and restaurants either. One of the poshest localities of Kolkata, Park Street, is famous for some of the oldest and most popular restaurants and clubs in the city which attract travellers with their varied range of Indian as well as international cuisines. Most of the travel agencies have collaborations with exclusive hotels in Kolkata to provide the best accommodation facilities as a part of their Kolkata tour packages. 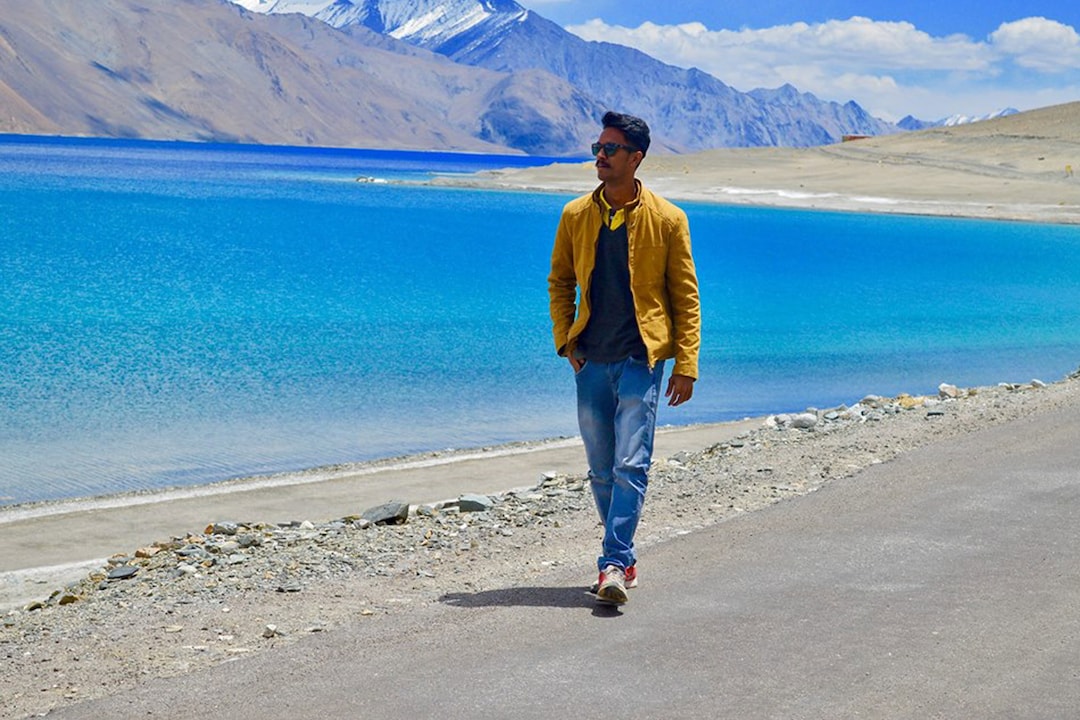