Blog › Ganpati Trail of Mumbai in a Day – Celebrate the festival of faith! 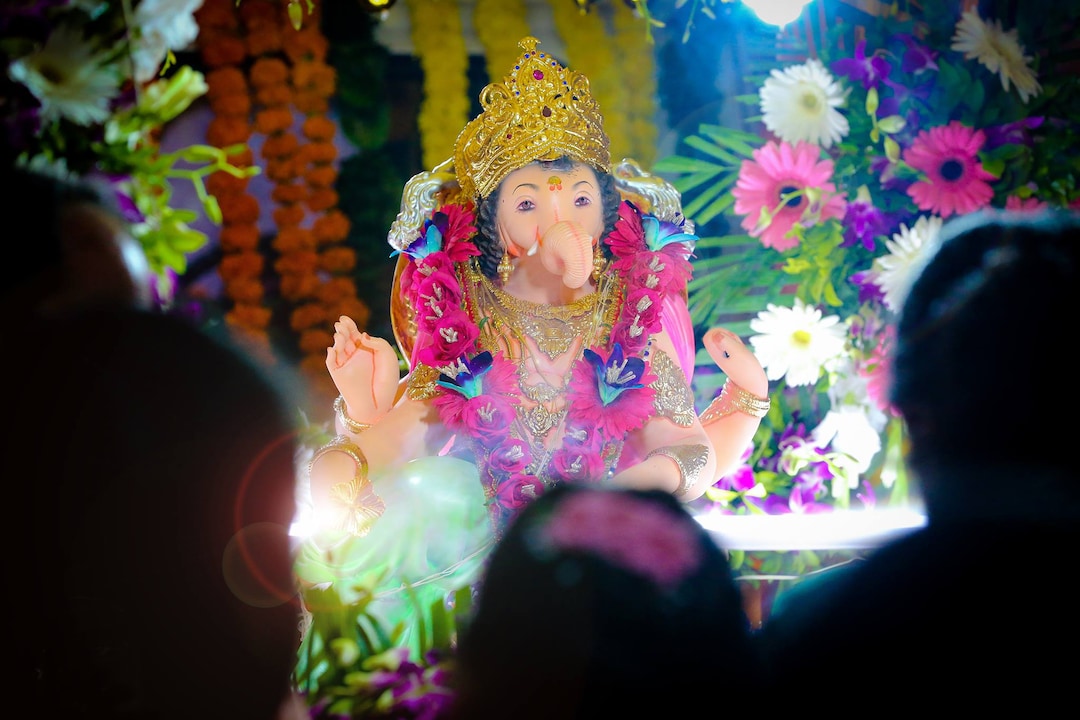 Ganpati Trail of Mumbai in a Day – Celebrate the festival of faith!

A festival that was brought into reality only to unite the people and reverberate the idea of cultural strength without barriers. The freedom fighter who could foresee the need of uniting the divided sectors of India into one came up with this idea of bringing unity in celebration. It comes as no surprise that Mumbai thereby still stands the city most popular for Ganesh Festival! Blessed with diversity and reflecting the strength of unity till date, Ganesh Festival has evolved in years. Changing with ages, with its increasing hype of making it huge to now making it more responsible towards the environment and the society, Ganesh Festival is changing every year.

Mumbai being the city with the highest diversity and extra excitement to celebrate the festivals together, Ganesh Festival’s ideology is seen coming to life every year. No doubt that Ganesh Festival is one of the most awaited festivals in Mumbai. With so many countless mandals around the city, each serving the purpose of celebrating faith, it’s a task to choose which ones to explore! To make the decision easier, here are 6 Ganesh mandals that are marking history along with culture. Frame your own itinerary according to the place you stay and the estimated time you can invest in the trail. These 6 Ganpati Mandals are must-sees for your mandal hopping program this festival!

Lalbaugcha Raja or the King of Lalbaug is the most famous Ganesh statue in Mumbai. Ever since its ‘aagman’ (arrival) in the year 1934, this iconic statue was envisioned by Mr.Venkatesh Kambli grabbed a lot of faith all these years. With over 1.5 million people a day, the faith count of the devotees just multiplies. Mr.Venkatesh Kambli mentions a very interesting factor stating that Lalbaugcha Raja must be the only King whose throne keeps changing but never the King! How peculiarly thoughtful the simplest of the idea is. Just like the significance of symbolism in Hindu religion.

Just a few lanes away from Lalbaugcha Raja, you’ll find the King of Mumbai or Mumbaicha Raja in the very popular Ganesh Galli! Proudly sitting on his throne the King of Mumbai is known to leave devotees spellbound with its lavish new influential themes every year which represent the Indian culture, heritage or destinations. In the year 1928 formed to benefit the mill workers and their families. Ganesh Galli Mumbaicha Raja thereby holds the title of being the oldest one in the area.

Gowd Saraswat Brahmin community originated from Karnataka set up the richest mandal in the city adorned with gold since 1954. Enriched with over 60 kilograms of pure gold, the GSB Ganpati leaves every devotee mesmerised with its shiny aura! The community is not only famous for the Ganpati mandal but also the social programs that they conduct. The two most interesting factors that make this mandal unique are first, the idol is always made in an eco-friendly way considering the environmental aspect and second being that the music played there remains traditionally devotional played on Indian instruments, considering the cultural aspect. Therefore, being here gives a true experience of traditional divinity.

An idol whose entry is the most awaited one with its ‘Aagman Sohala’ which is done 10 days before the festival itself. Thousands of devotees gather to take the first look of Chintamani at Parel workshop. The unique sculpture is famous for its throne and also various poses that the idol is shaped in. With its interesting themes and ideas, Chinchpoklicha Chintamani has always been the favourites of the devotees. Last year the theme of Baahubali Mahesmati Darbar designed by Aman Vidyarthi was so spectacular that it has left all the devotees on the toes for this year’s theme!

A spectacle with an entire Rajwada decorated in attractive colours like peach and gold, along with the idol being popular for the diamond work, Khetwadicha Raja is truly beautiful. Khetwadi has 13 lanes which are known to welcome 22 to 26-long feet idols every year. The 12th lane is particularly famous for Khetwadicha Raja, one with the attractive diamond work on the idol. Made by sculptor Raja Shinde is truly a charming idol. The devotees’ line-up to witness this radiating creation and walk out with tons of blessings and devotion.

One that you simply cannot miss! Ganesh Utsav being started in Mumbai first in the year 1893, following the footsteps and call of uniting of the Indian leader Lokmanya Tilak. Following the roots of the idea, the height of the idol and charm of the festival still stays the same like its early years. It’s one of those rare mandals that focus on the main idea and the purpose than its grandeur competition of display. Walk on the trail which shaped our unity in the independence era and feel the history and culture come alive together.

Also Read: Ganpati Temples of Maharashtra – Go on the trail of your favorite Bappa!

Ganesh Utsav has become the iconic idea associated with Mumbai. Celebrate the festival of hope and faith along with this year’s Ganesh festival. Explore all the iconic mandals and experience history draped in culture in a one day trail over Mumbai! Follow this Ganpati trail or customize your own and spend your day celebrating the festival of faith! Share your ideas and trails of this festival and inspire others to create their own! Plan a Family Trip to Hawaii Islands – Say Aloha to your Hawaiian Dream! 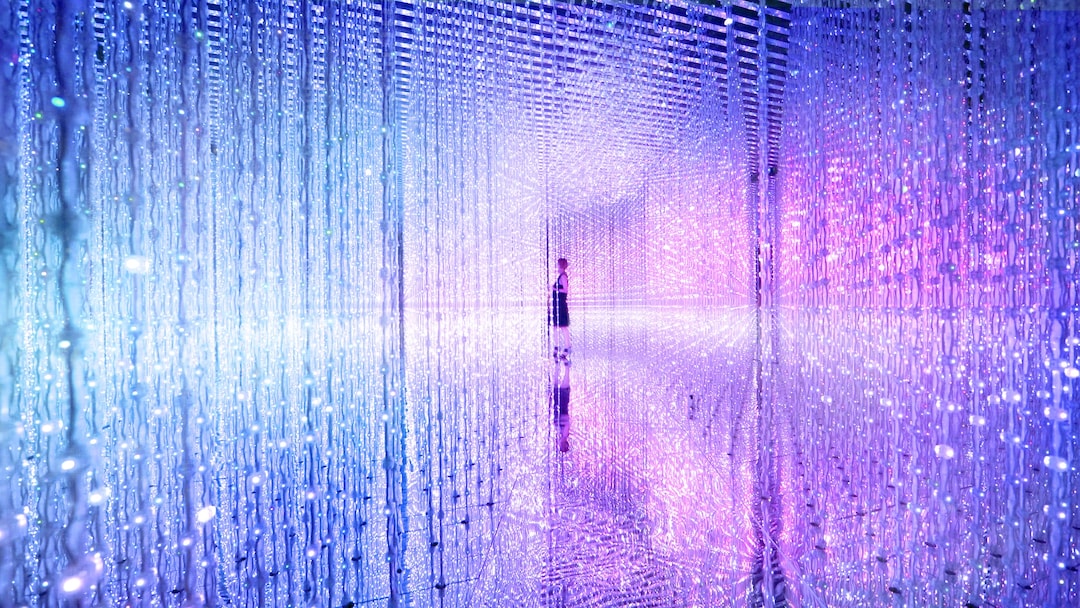 Unique Museums Around The World – Travel To Be Amused!