Blog › Antarctica Travel Guide: All You Need To Know About the World’s Largest Desert! 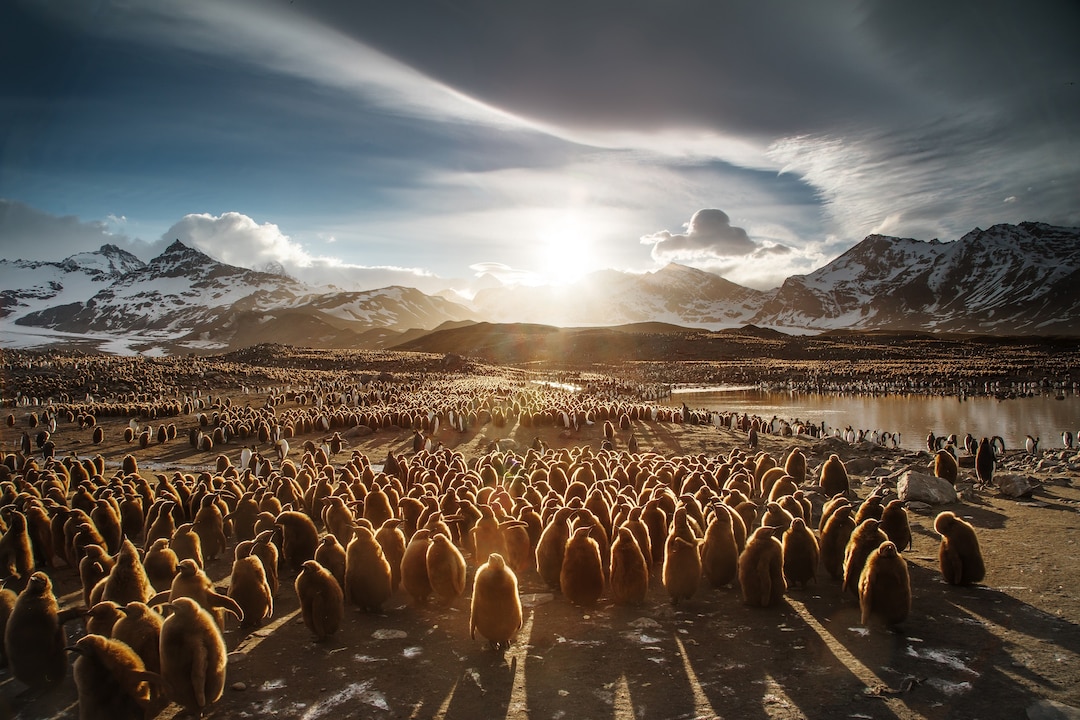 Antarctica Travel Guide: All You Need To Know About the World’s Largest Desert!

This Untapped continent of frozen time is surprisingly the largest desert in the world with an area of 14,000,000 km². Antarctica is popularly known for the southernmost city in the world, Ushuaia and its perfect imagery is incomplete without Antarctic penguins and Antarctic whales. The choice of most peculiar and challenge-loving travellers welcomes you in a completely different land which is painted in the shades of white and blue. The purity of the pristine white and the flawless blue, makes you feel as if you have landed on a different planet altogether! A trip to Antarctica, the seventh continent of this planet, known for being the coldest, windiest, unhampered land with least population is an act of sheer bravery and extreme enthusiasm! This unique land is a one-of-a-kind experience that most population on this earth wouldn’t experience!

A journey here is counted amongst one of the most extraordinary experiences that may be accessible only to a few populace around the world. All the more reason for it to be exclusive for you! Choosing Antarctica for exploration is an act of sheer bravery and extreme enthusiasm! Veena World traces out the experience of this untapped land with a unique cruise experience along with our Antarctica tour package from India. Blessed with breathtaking glaciers, serene white landscapes and enchanting species of animals like the famous Antarctic whales and Antarctic penguins, this land is the perfect example of natural beauty frozen in time. The adventure calling with the freezing thrill and unforgettable experience that can be narrated in a book awaits you on this continent. This land is so unique that you have to turn the globe to locate and perceive it completely! This unimaginable land of white and blue along with an Antarctica cruise encourages you to actually see the whole world!

Explore Antarctica along with an Antarctica cruise and witness the land that is dominated by its south polar location and thus, covered completely by a blanket of pristine flawless snow and ice. Located at the Earth’s southern hemisphere, Antarctica has centred asymmetrically around the South Pole and largely south of the Antarctic Circle. With records wind speeds of 351 kilometres per hour (218mph), this destination is known as the seventh continent of this planet. It is the coldest, windiest, unhampered land with least population making it an act of sheer bravery and extreme enthusiasm for exploration! The cradle of adventure, snow, nature and sheer excitement awaits you with our uniquely priced Antarctica trip cost. Potentially rough waters add into the cinematic adventure while sailing through this land, as it is unpredictable and always changing. Here at Veena World, Antarctica holiday packages from India available online are intricately tailor-made to provide you with a perfect glimpse of this distinctive continent.

The best time to visit for best Antarctica trips runs from around October to March. Each time with a different possibility and offerings.

The remarkable journey to the land that has risen from its winter slumber! Along with our Antarctica tour package from India embark on a cruise which will sail down the historic Beagle Channel. This historic channel transects the Tierra del Fuego archipelago in the extreme south of South America. Expect an air of excitement as you depart on the cruise for the next time you see land you will be in the world’s most southern continent! With our Antarctica travel packages available online, sail through the Drake Passage, for an amazing marine life experience. The first sight of land is embraced as the true beginning of any Antarctic expedition along with our Antarctica travel packages from India.

Antarctica is explored from Argentina’s Buenos Aires. From where one proceeds to Ushuaia of Argentina to board Antarctica Cruise for over 8 nights! Along with our Antarctica holiday packages available online, we also explore Buenos Aires wherein we visit Cabildo which is the town hall, Casa Rosada, Plaza de Mayo, districts of San Telmo and La Bocca, The Palermo, Avenida 9 de Julio and Metropolitan Cathedral and an amazing Tango Show experience with Dinner. Ushuaia trip awaits to take you for an amazing journey of Antarctica prior to which exploring the city of Ushuaia which is commonly regarded as the southernmost city in the world, is something that is an inseparable part of our uniquely priced Antarctica holiday packages from India. Embark the cruise which will sail down the historic Beagle Channel. This historic channel transects the Tierra del Fuego archipelago in the extreme south of South America along with a glimpse of South Shetland Islands. Expect an air of excitement as you depart for the cruise, for the next time you see land you will be in the world’s most southern continent! Potentially rough water adds into the cinematic adventure while sailing on the Drake, as it is unpredictable and always changing.

Explore earth’s most proficient secret keeper, feel like what it feels like, beyond earth. Get closer to the absolute wilderness and let the chills reach your soul so that you feel your adventurous memories being made in every breath! Maybe in the farthest of the unseen south, you’ll find your unseen side.

“Antarctica has this mythic weight. It resides in the collective unconscious of so many people, and it makes this huge impact, just like outer space. It’s like going to the moon.” 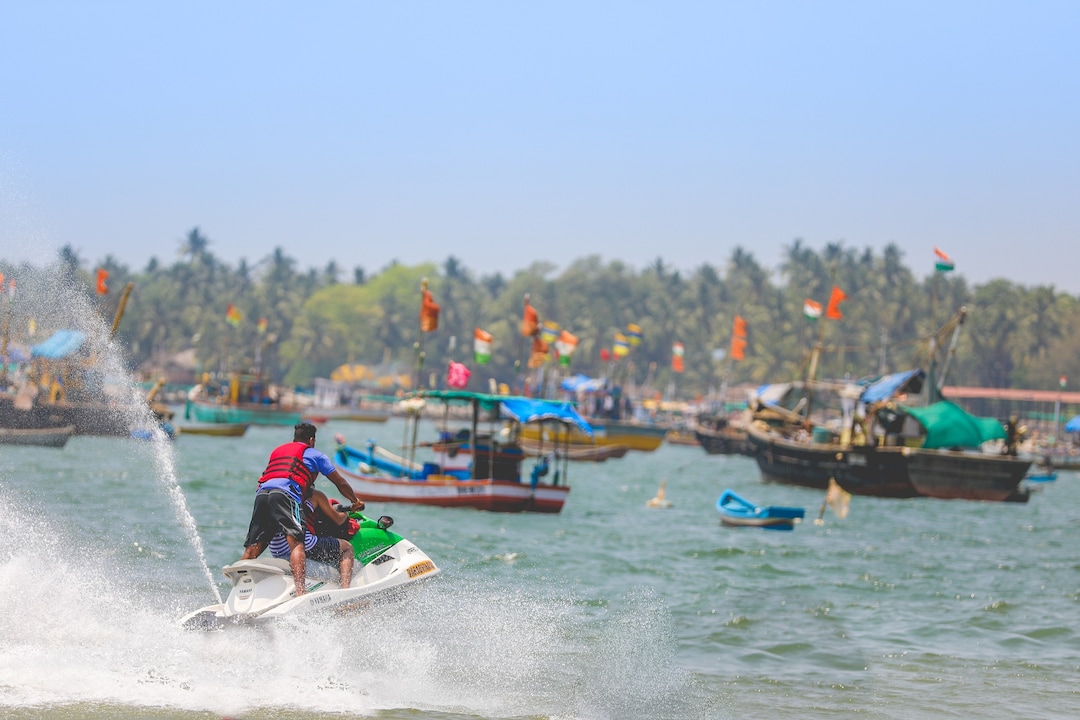 Singapore Luxury Tours: Things To Do & Places To Visit In Singapore