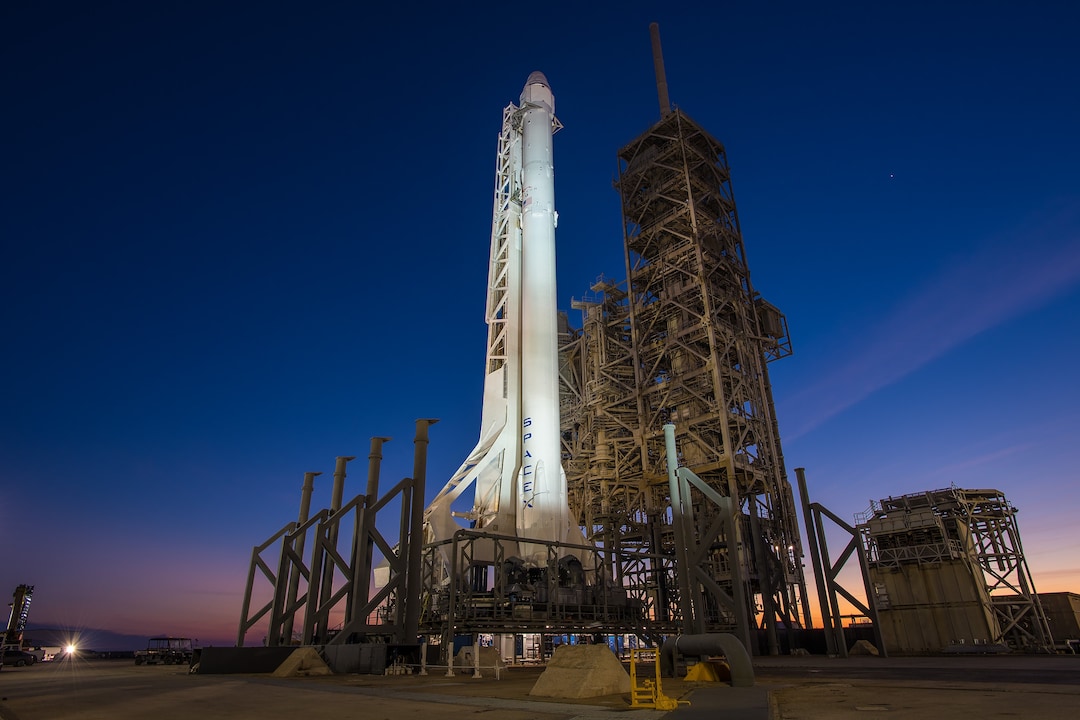 Travelling the world and exploring the corners of the Earth was a long fetched dream of the people of the past and reality of the many from the present. Yet, what the future beholds the curious minds of the travellers is literally beyond the sky into the space!

“Do not tell me sky is a limit when there are footprints on the moon.”

We witness the era like the ones which were at the rim of a revolution, a change so huge which eventually becomes a universal reality. When on the April 3rd, 1973, Martin Cooper, a Motorola researcher and executive, made the ‘first mobile phone call’ of the history to his rival, he set the date in the history for something so unimaginable for the people before that day and so usual for us now! Events like this that set a global benchmark are rare, and we are among the generations witnessing one! This one being space tourism. This is a stunningly unbelievable concept making most people react like what the King & the Pope did when Galileo stated Earth was round! The tourism industry and traveller people community may have an approach to a strong want of this type of niche market yet think it as a very far-fetched dream. Although with the growing numbers of the big players of the business industry investing their big money over this, forecasts something which is entirely opposite. According to the experts, this revolution was expected far earlier, around the 20th century itself. Nevertheless, with successful experimentations and more and more companies being involved, this reality has approached closer now. Robert Bigelow states boldly about how the private players entered the game. “NASA is on its knees. It has had a terrible record over the past 30 years, and you say, well, why should the private sector get involved? The answer really is, why not?” One of the most inspiring entrepreneurs, investor and philanthropist of this era, with Amazon as the perfect specimen of internet marvel, Jeff Bezos steps into space travel with Blue Origin. As rightly said by him, “Entrepreneurs will be unleashed, you will see creativity, you will see dynamism, and you will see the same thing in space that I’ve witnessed on the internet for the past 20 years” showcases his vision over space travel. Now the notable players in the space market involve Elon Musk, Richard Branson, Mark Zuckerberg, Robert Bigelow, Paul Allen, James Cameron and Naveen Jain. These remarkable inspirations show a brighter future in space travel. With their belief of making low-cost space travel possible, they look forward to making it a revolutionary industry that the future bets on.

The overall count of only 536 people who have ever been to space out of the 7.6 billion people within the decades of an era into space science, it has always looked upon as the true privilege and a rare fortune that it was made possible for them to witness the space! Not long that the entire math would change, into more civilians exploring what only the handful have.

“Sometimes you have to go up really high to understand how small you really are.” Imagine witnessing the sunset, sunrise, aurora borealis and the earth’s horizon from up above all. Experiences like these and beyond the imagination await us here.

To get the glimpse of the space adventure, you don’t have to travel time or wait for years, but book your USA trip! Yes! All of the unique space experiences can be combined together in your USA exploration. A popular Reddit joke on the USA goes like “What’s the difference between the USA and yoghurt? If you leave yoghurt alone for 300 years, it develops a culture!”

But if you observe closely, USA holds something very strong and advanced compared to any other country. The culture of science and space technology. NASA being the top science research and development firm with a lot of talented and intellectual physicists and scientists changing the face of the world since the very early ages of America. The legacy of space and their fascination of beyond has been reflected in a lot of attractions of this nation. Here are few space-themed attractions that you must visit to get closer to space: 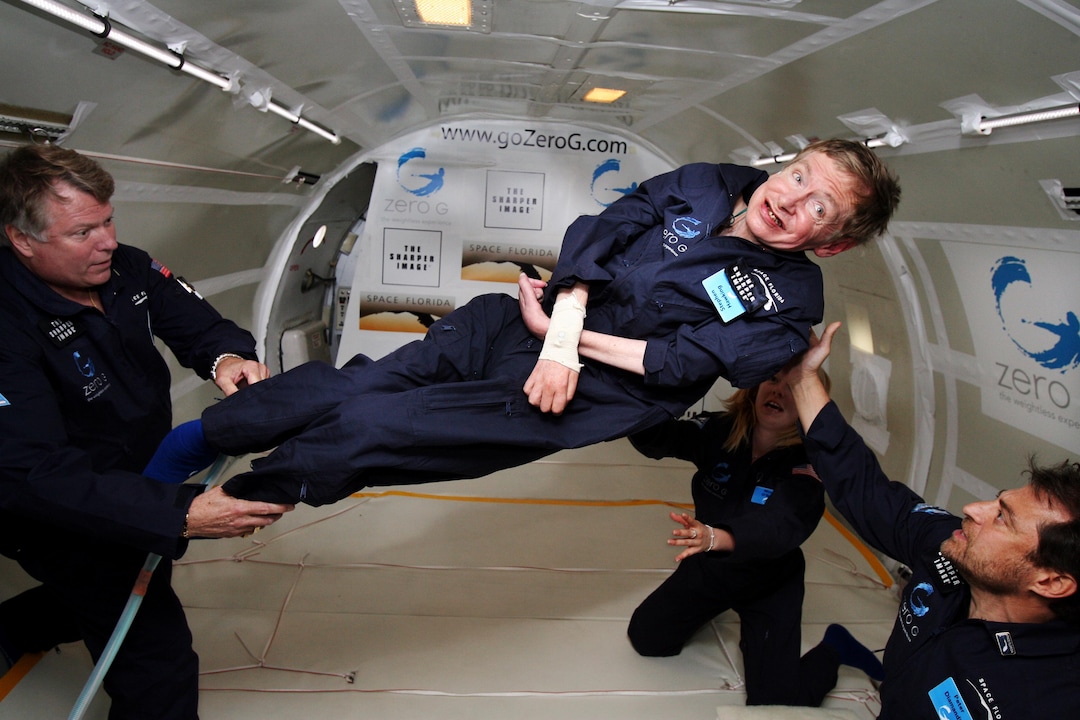 Located in Virginia, Zero-G is a place which lets you experience zero gravity which allows you to float like an Astronaut and fly like a superhero in weightlessness! This experience lets you feel what feels beyond the Earth’s atmosphere.

2. Griffith Observatory: Centred in the Universe

One of the most stunning observatories in the world opens all the horizons of space to be witnessed right in Los Angeles. It is one of the architectural and astronomical gems at the same time and lets the visitors witness the space closely through its telescopes. Centred in the Universe is a premier show that is a must experience here, to understand the depth of what’s beyond our vision. One of Houston’s top attractions and the official visitor centre of NASA Johnson Space Centre Houston Space Centre is a must visit. Featuring more than 400 space artefacts as well as numerous exhibits and shows related to the future and remarkable past of America’s human space-flight program. Famed as the world as the home of NASA Mission Control and also as the International Space Station Mission Control and astronaut training. Witness behind the scenes of the voyage to a journey beyond. A theme park at the Walt Disney World Resort located in Orlando. Epcot centre is an exciting experience which takes you to a different world completely! This iconic attraction is truly hard to miss for the space enthusiasts. One of the ten National Aeronautics and Space Administration (NASA) field centres of USA, Kennedy Space Centre has been its’s primary launch centre of human spaceflight, thereby making it one of the most important sites to be not missed! Explore where the early astronauts embarked their journey from. 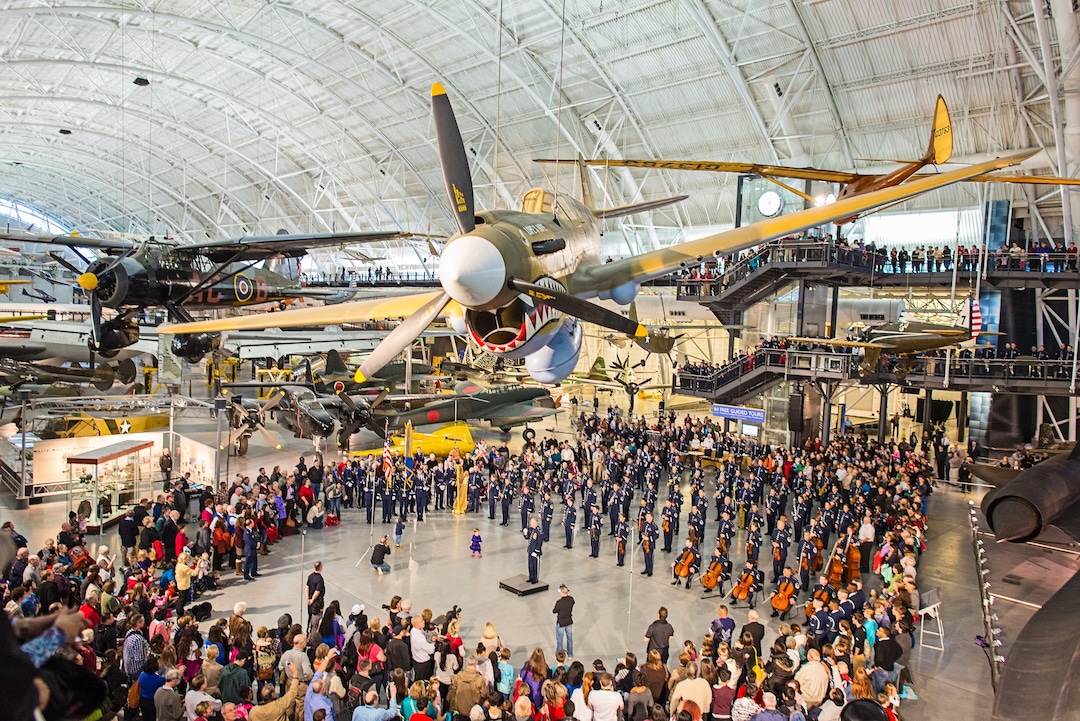 A priceless attraction of Washington DC, The National Air and Space Museum of the Smithsonian Institution (NASM) is one of the most visited museums of USA. Walk through the history of human and its flight history to the sky and beyond to space, only to realise what makes it so special to be in the age of space era. New York’s Hayden Planetarium is famed to make astrophysics undeniably and unimaginably spectacular. Let space unfold itself in the show and the narrations of the legends, teleporting you directly to the universe.

The New York Hall of Science, also known as NYSCI, is a 3D world of science that will confuse you in the levels of dimensions! An attraction that will leave you confused and awestruck with its lively and stunning artefacts.

Unique Museums Around The World – Travel To Be Amused! Explore all of these attractions of USA and redefine your trip to America, only to get the glimpse of what the world beyond the horizons hide. After these experience, you will truly feel in the nerves, exactly what is driving the most intellectual minds on this voyage of space tourism! The very fact that experiences like these are the right of every human born with curiosity addressed by these industry giants making space, future of tourism. Their driving force has inspired many and letting the curious minds enrol themselves with the plans. With the first two space travellers booked for their lunar trip with SpaceX, Elon Musk has already initiated the journey into future.

Like Elon Musk says, “There are two things we could do to change the world, either we could watch it happen or be a part of it.” And we have already tried the first for a very long time! So, it’s time to finish the bucket list of the destinations of Earth to be covered! Travel the world sooner, because now space is waiting! Sightseeing in Singapore on a Holiday – 15 Attractions in 1 Trip 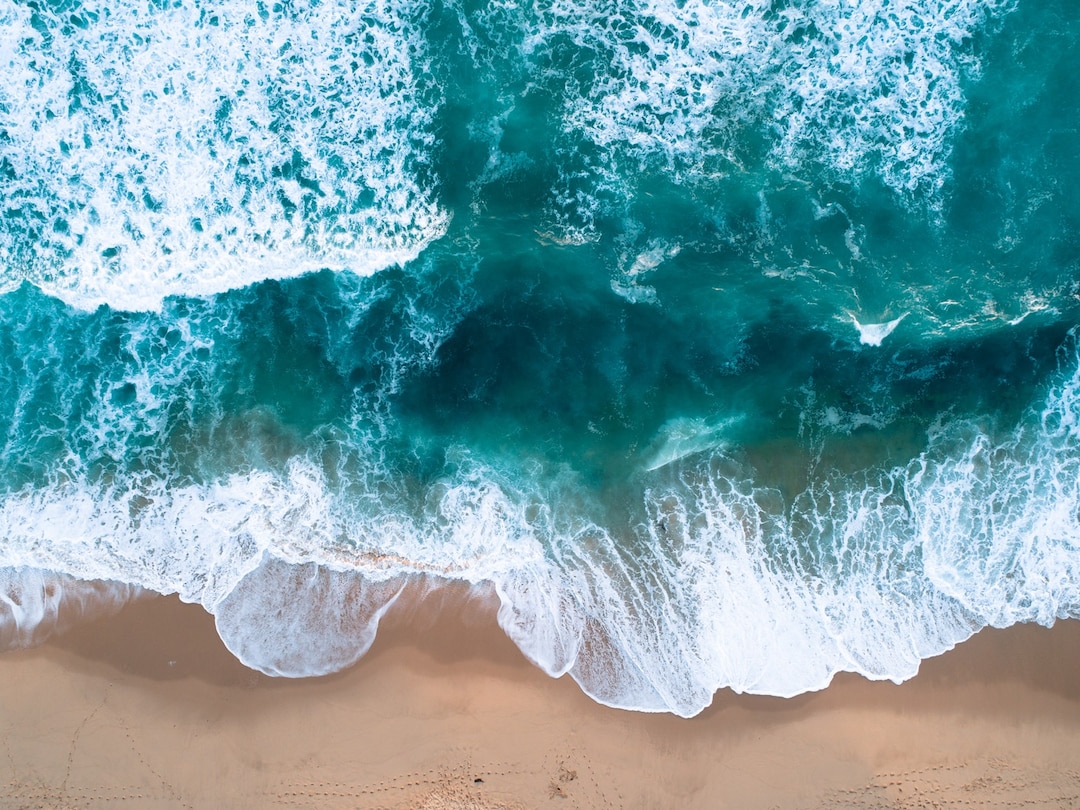 21 Exciting Places to Visit in Australia and New Zealand