Blog › 9 Top Places to Visit in the City of Mangalore 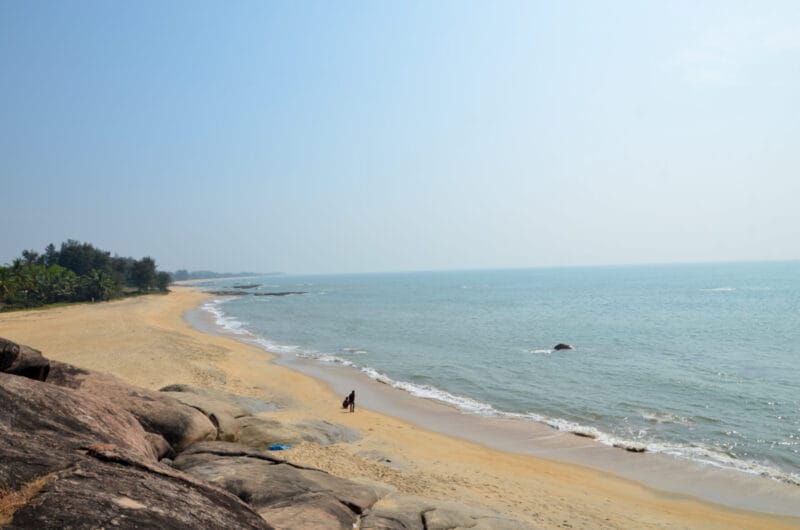 9 Top Places to Visit in the City of Mangalore

A definitive inclusion in Karnataka tour packages, the port city of Mangalore is famous for its diverse culture, cuisine and architecture. It is also the hub of economic activity in the state of Karnataka. The city has some of the biggest malls in the country selling trendy clothes, shoes and accessories from popular as well as exclusive international brands. Some of the most famous tourist attractions in Mangalore include the Kudroli Temple, Mangaladevi temple, Someshwara beach, Panambur Beach, Tannirbavi Beach and Pilikula Nisargadhama. Furthermore, there is no dearth of things to see in Mangalore. Here is a list of places to visit in Mangalore: – Panambur Beach is one of the most popular tourist places in Mangalore. Every year, thousands of tourists visit the beach to participate in activities like boat racing, kite flying and making sand sculptures. Even though it is one of the most crowded beaches in Mangalore, it is still one of the cleanest beaches on the western coastline. The world-famous international kite festival takes place twice a year at this beach.

A visit to Gokarnath Temple is a must for an unforgettable Karnataka sightseeing experience. The temple is dedicated to Lord Gokarnanathashwara, Lord Shiva. It exhibits the Tamil style of architecture with murals depicting several mythological events. The temple compound is made up of marble flooring which further adds to its charm and beauty. Apart from that, the temple has several air-conditioned halls for various religious and cultural events. Delightfully, the road leading to the temple has plenty of stalls selling local delicacies and sweets.

A popular place to visit when in Mangalore, St Aloysius Chapel is a catholic church situated on top of the lighthouse hill. It is decorated with paintings of St. Aloysius which further adds to its charm and beauty. The chapel was painted by a Jesuit priest who visited the church in 1878. The Sistine chapel has a calming ambience which allows the visitors to feel relaxed.

If you are looking for places to see in Mangalore, then make sure to check out Kadri Manjunatha Temple. The temple showcases the Vijaynagri style of architecture and was built in 1608 AD. The temple is dedicated to Lord Manjunatha and is situated at the base of the Kadri Hills. The temple is surrounded by prehistoric caves that are decorated with intricate carvings that date back many centuries. Interestingly, it was once the center of Buddhism in Mangalore. Later on, the number of followers of the Buddhist religion started to decline after which the temple was realigned and dedicated to worshipping Lord Shiva. Over the years, the temple has undergone renovation multiple times.

Rosary Cathedral, also known as the Church of Our Lady of Rosary of Mangalore, was built by the Portuguese in the 16th century. The church is decorated with paintings depicting certain events in Jesus’s life. The church has a massive dome in the center and the cross on top of the dome is lit for the seafarers. The church has a peaceful and tranquil atmosphere, making it one of the best sightseeing places in Mangalore. Ullal Beach is one of the first mentions when it comes to famous places in Mangalore. Tourists can look forward to enjoying a relaxing afternoon at the beach – there is nothing better than enjoying some refreshing drinks under the shade of palm trees. The beach is also a hub for water sports activities like jet skiing, sailing, speed boating and banana boat rides.

There are plenty of beautiful places in Mangalore such as Kadri Park. It is home to a wide variety of rare animals in Mangalore and is also an ideal place for morning walks and picnics. Apart from the animals, the park also has a musical fountain show that attracts tourists to the park. They can also look forward to witnessing a variety of flowers that are grown in the park. All of this makes it a nice place to relax and spend some time with your family and friends. The port is, in fact, one of the most famous things in Mangalore.

Talking about the top tourist spots in Mangalore, the Milagres Church is one of the oldest Roman Catholic churches in Karnataka. It is of immense religious and historical significance for the Christians in Karnataka. The church is a marvel of architectural genius and attracts thousands of visitors from different parts of the world.

Mangaladevi Temple is one of the oldest temples in the city and one of the must-visit places in Mangalore. The temple is dedicated to Goddess Durga. The city was, in fact, named after the temples and built around this temple. Its decoration is characterized by intricate carvings and ornamental motifs which make the overall décor a sight to behold. The spacious temple complex is used by the devotees for meditation and chanting.

Once you are done visiting these Mangalore tourist spots, you can include nearby hill stations in Karnataka such as Agumbe, Kundadri and Chikamagalur within your itinerary. Trust us, when it comes to travel and sightseeing, Mangalore ticks all the boxes!

Everything You Need to Know about Nathula Pass, Sikkim 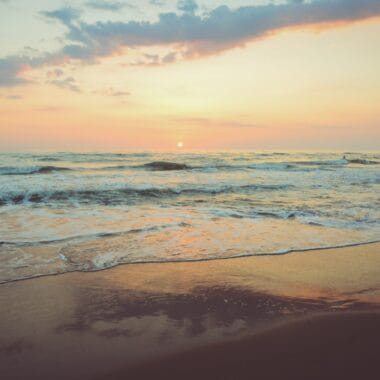