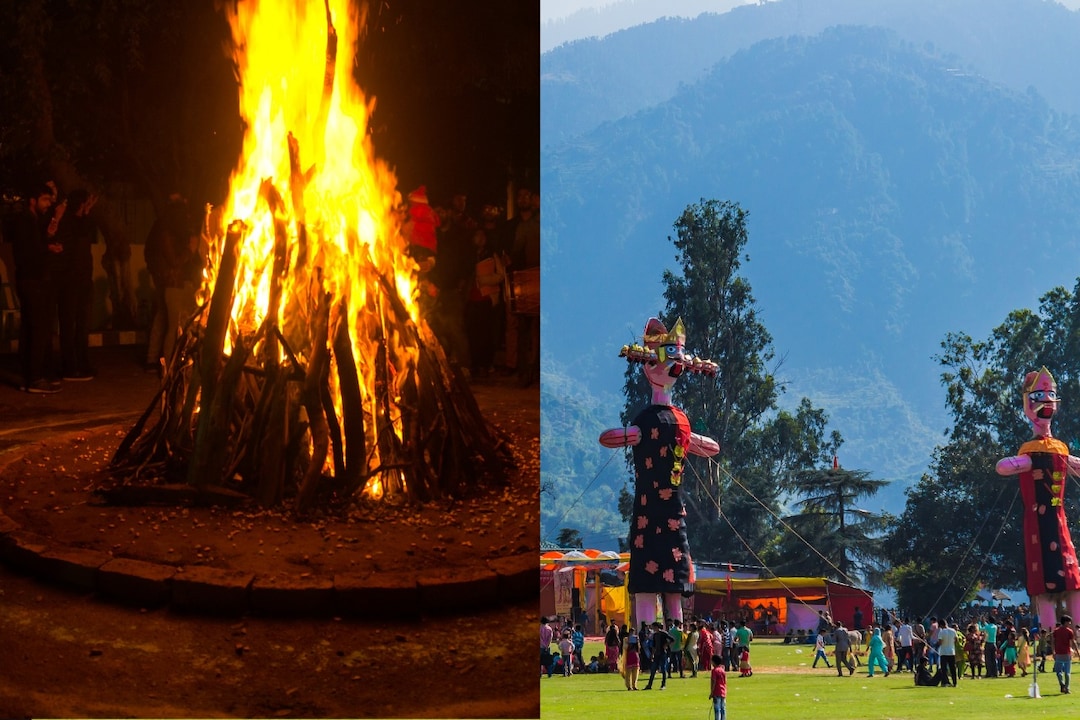 The people of Himachal Pradesh are known for their rich cultural heritage and values. The language spoken here by the people is Pahari, though Hindi is the official language of the state. Playing in the lap of nature, Himachal Pradesh is among the most loved tourist places in India. Located in the Himalayas, it is endowed with lush green forests, bushing streams, emerald meadows, enchanting lakes, and eternal layers of snows. As a result, there are many wonderful places to visit in Himachal Pradesh that can be a part of your travel itinerary.

Himachal Pradesh has a rich and varied history which can be divided into several distinct eras, so much so that the festivals related to it are celebrated even today. Himachal Pradesh is a multi-religious, multicultural as well as a multilingual state. Cultural and geographically, there are three well-defined areas of the state. ‘Adivasi belt’ belongs to Kinnaur and Lahaul-Spiti districts; it is largely Buddhist and the language is related to the Himalayan Belt of Tibetan-Burmese. The middle belts embrace this band and are characterized by wild hills and farmland valleys – with slopes, villages, farms, and orchards. The people of Himachal practice farming and traditionally, this region has the largest concentration of population. Culture has been fostered by discerning folks who believe in living harmoniously. In many ways, the festivals of Himachal Pradesh are vividly celebrated across the state.

Now that you have been made aware of the rich culture of Himachal Pradesh, let us look into the fairs and festivals that this state witnesses every year.

Kullu Dussehra, a famous festival of Himachal Pradesh, is a week-long congregation of the local devtas and devis which begins on the tenth of the white lunar period of Asvin and ends on the full moon day. On the auspicious occasion of the Kullu Dussehra festival, Ras  Lila is played here unlike the Ram leela in the north and Durga Puja in the East. The festival starts on the first day of Navratra. On that day, special worship is offered to Raghunathji at Sultanpur. Chronologically, the three important days of the Dussehra are – the appearance of Thakar (Raghunathji), Muhalla (penultimate day of Dussehra), and Lanka Dahan (Burning of Lanka). It involves a week-long celebration of dance, music and culture.

Minjar Fair is one of the many festivals celebrated in Himachal Pradesh, and Chamba is where it is celebrated best with a great zeal of enthusiasm. It is an agricultural festival of Himachal Pradesh. According to Indian history, when the Raja of Chamba was coming back to Chamba after defeating the King of Trigarta, now known as Kangra (another district in Himachal Pradesh), in the year 935 A.D., he was given a warm welcome by the people who greeted him with bundles of paddy and maize. This was the first time the Minjar Mela was held and celebrated. Nowadays, the fair is organized as soon as the young paddy and the maize shoots emerge from the soil. The Minjar Festival is yet again a week-long carnival where one can listen to the soulful and traditional Kunjari Malhar, sung by the local artists, during this fair.

Celebrated in the Lahaul district of Himachal Pradesh, the traditional Halda festival in Himachal Pradesh is celebrated with great enthusiasm in Lahaul-Spiti in which the residents of the Gahar Valley, Chandra valley and Pattan valley take part. They sing songs and dance together. The festival begins every year in the second or third week of January and lasts for almost a month. A ritual that is followed here since the ages is that every household has to bring cedar twigs which are lit and when everyone assembles at the common location, the lit twigs are tossed into a bonfire. The bonfire symbolises harmony among people. It is more popular in the valleys along Rivers Chandra and Bhaga.

Shivratri Fair in  Mandi is a seven-day affair where people from the town and neighbouring villages flock to the grounds for Darshan, to ask questions and to receive blessings from the various deities who are carried on the shoulders of the palanquin bearers with joy and geity. Amidst this huge mass of celebration, music, chaos and the crowd hovering everywhere, the priests in the temple carry out the rituals and practices, reciting mantras at the same time to please the Gods present in the town. The Mandi Shivratri Fair is now a renowned International Fair, the arrangements for which are made by the government. Hundreds and thousands of people participate in the procession carrying their local deities, dancing all the way up to the historic Paddal ground.

Lavi Fair is celebrated in the Rampur district of Shimla. It is a four-day-long festival which usually takes place in the month of November. The lavi festival is a 400-year old fair that dates back to the time when Raja Kehari Singh of Rampur Bushahr state signed a treaty to promote trade with Tibet. For centuries, this fair has remained an important trade fair between India and Tibet. It has been a unique example of glorious, social, cultural, economic history and the legacy of the Himalayan state of Himachal Pradesh. As a matter of fact, it is the biggest trade fair in the greater Himalayas. The fair provides a good opportunity for the promotion and sale of woollens, dry fruits and other traditional crafts and products, besides benefiting traditional craftsmen and farmers. Moreover, such trade fairs also provide self-employment opportunities to the rural populace in and around the region.

The colourful Renuka Fair is held for three days in the first fortnight of November, and palanquin becomes an important part of this festival of Himachal. On the first day, the idol of Parashurama is taken in a decorated silver palanquin from the Jamu village to the banks of the Giri River. Other local deities reach the spot way before the palanquin does and then they together go to the site of the fair and the festivities continue with an ecstatic mood. This festival also includes trading of local goods after the harvest of the crops. This fair takes place in Kasauli which is decked up with vibrant colours that make this place look all the more beautiful.

Celebrated with a sense of purpose and divinity and a lot of fervour, many of these fairs and festivals see a substantial audience in the famous temples of Himachal Pradesh as well! So, no matter when you visit this beautiful state; if you have a chance to attend any of these events, do so in the knowledge that such cultural experiences bring along a sense of fulfilment. 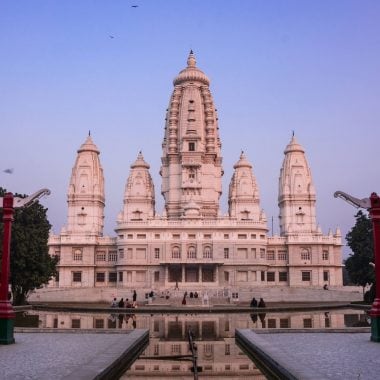 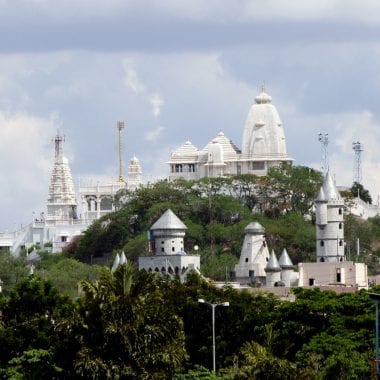