Blog › Guess The Capitals Of These Countries: Take this Quiz 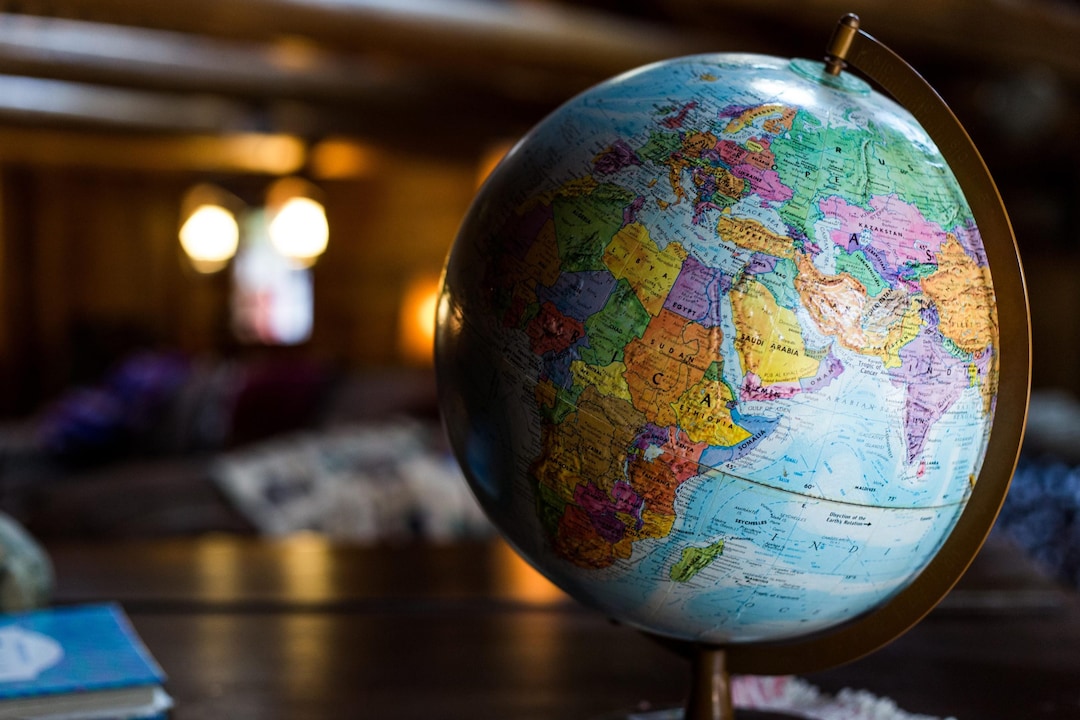 How well do you know the world’s capital cities? Test your knowledge with this quiz to see how you do!

What better way to reminisce about past travels and dream about future trips than with a test of your world knowledge.

With hundreds of countries around the world come hundreds of capital cities: big and small, buzzing and peaceful, quirky and functional – all of them equally interesting. From identifying landmarks and naming the city it’s located in, to knowing the capitals, airport codes and interesting buildings in cities across the world, some of these will definitely have you scratching your head.

If you thought our previous travel quizzes were challenging, wait until you glance over these capital cities quiz questions! They’re guaranteed to put your world knowledge to the test.

Feel free to use this quiz when it’s your turn to host a quiz night with friends, or you can challenge your buddies right now with this capital of the world quiz on one of the best travel portals of India.

Paris is the capital of which country? 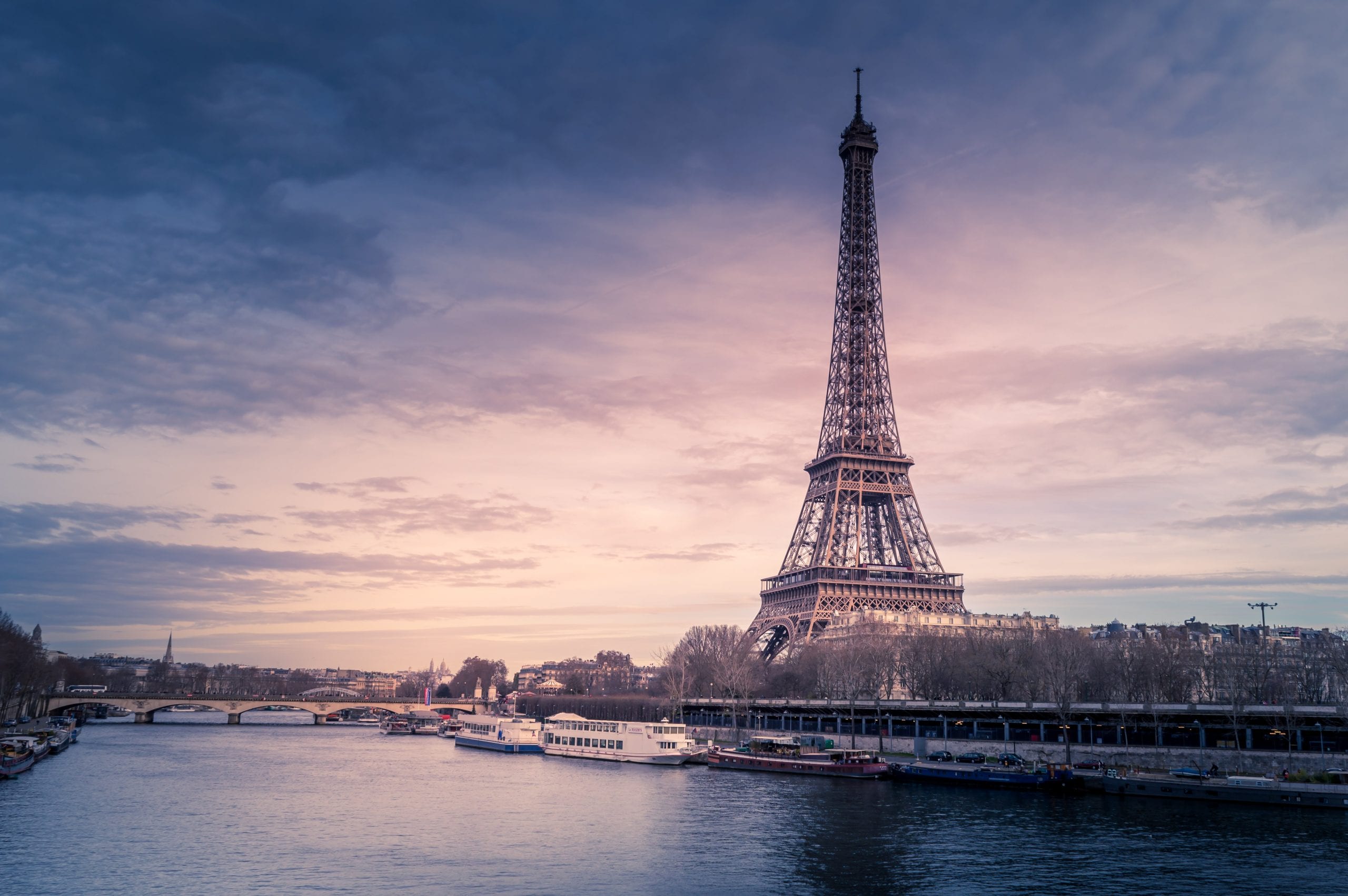 Paris is the capital city of France, and the largest city in France. It is situated in the north-central part of the country.

What is the capital city of Australia? 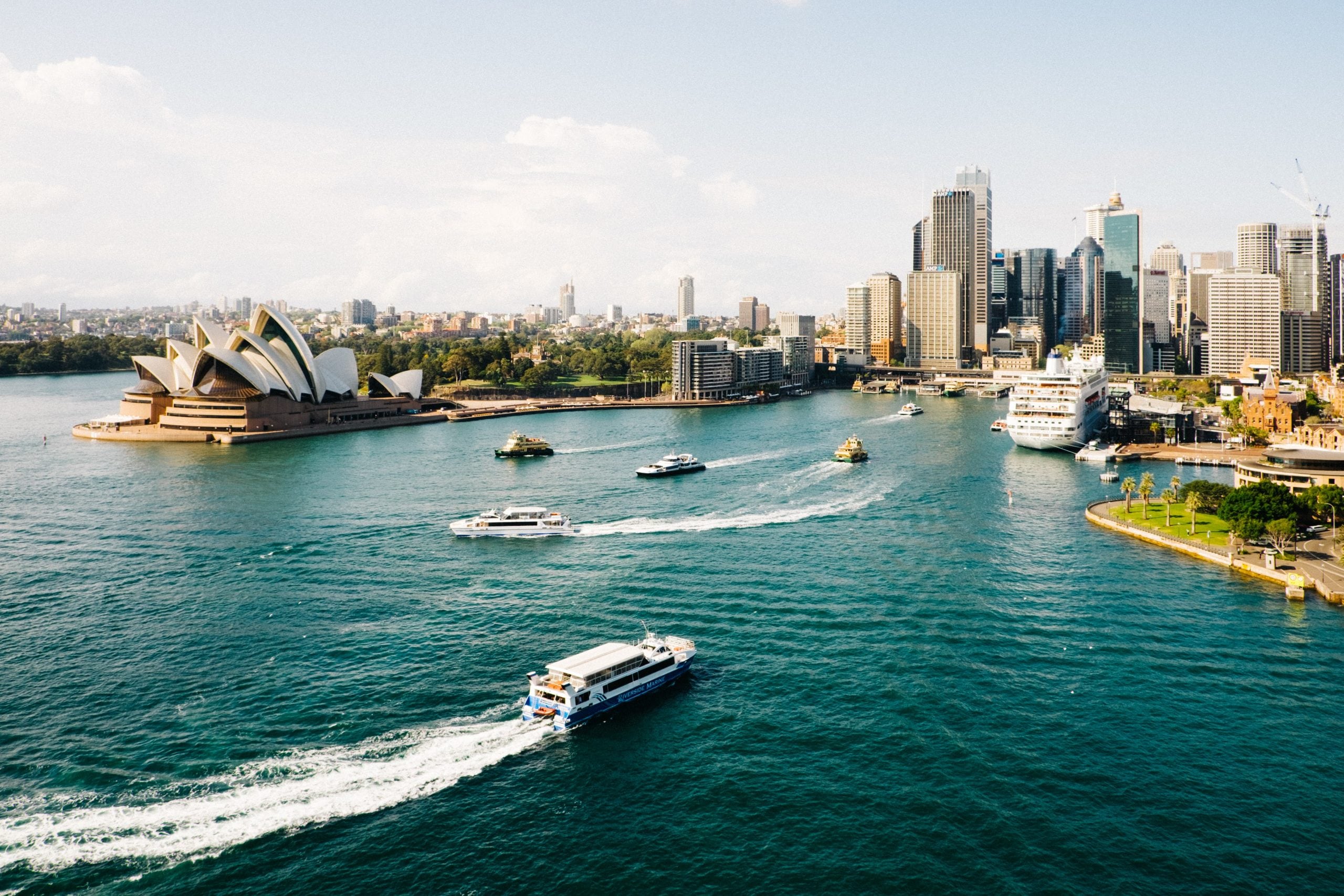 Canberra is the capital city of Australia founded following the federation of the colonies of Australia as the seat of government for the new nation. It is Australia's largest inland city and the eighth-largest city overall.

If you’re exploring the Opera house in Oslo, which country’s capital city are you in? 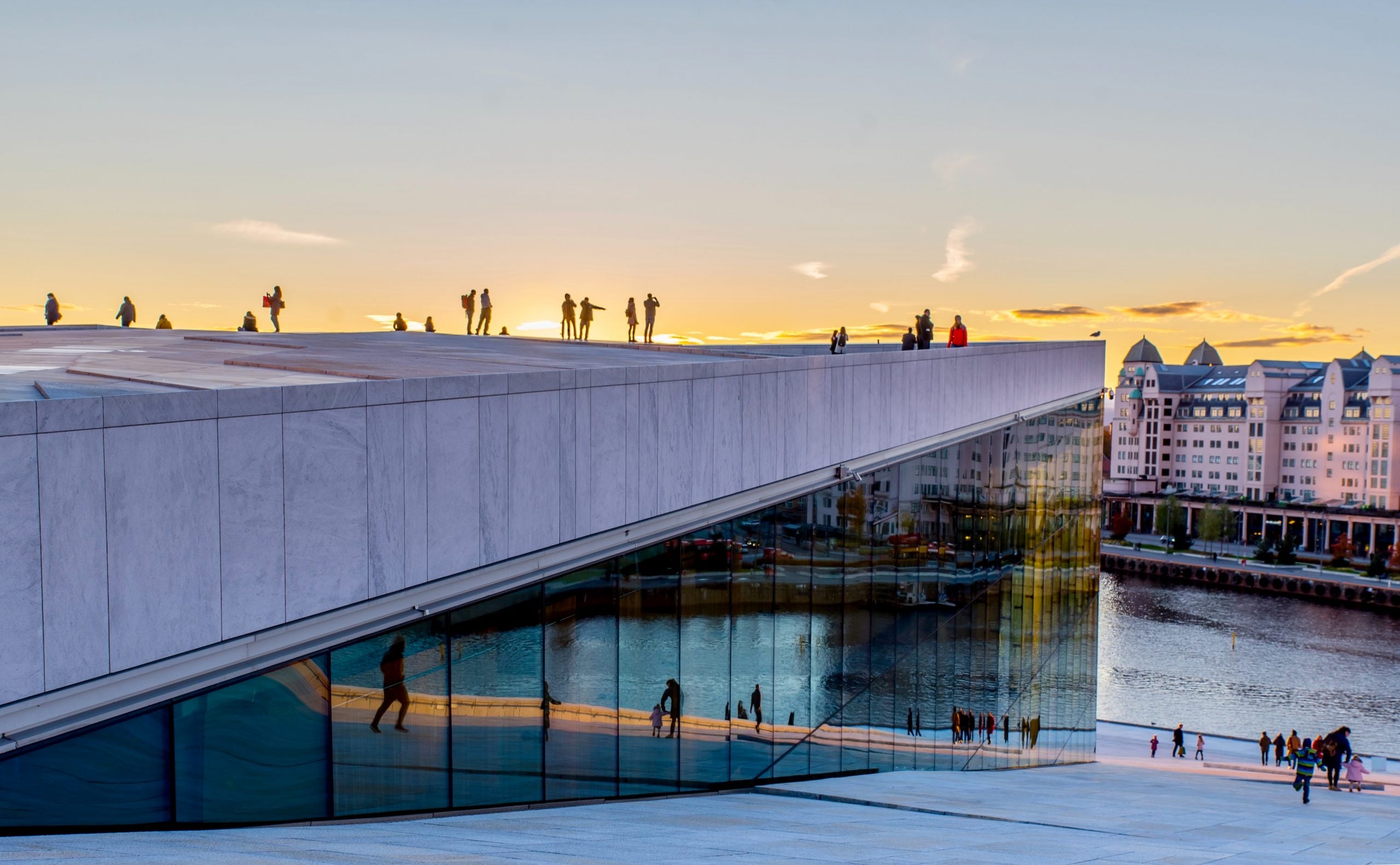 Oslo, the beautiful capital city of Norway, is one of the world's largest capitals in terms of area. The popular museum there is home to three historic 9th-century vessels, the best-preserved being the 21-meter-long Oseberg Ship.

WAW is the code for the airport in which capital city? 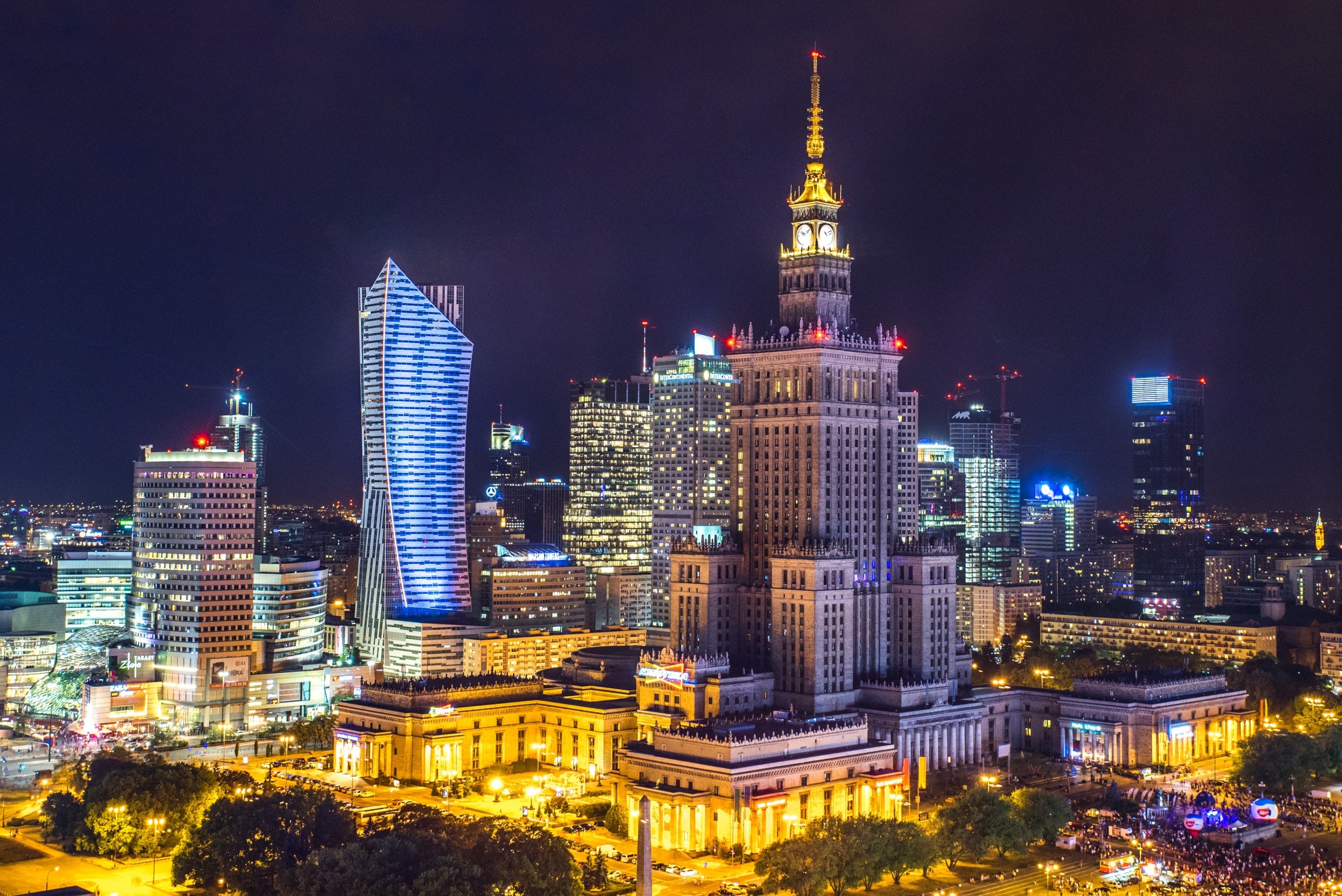 Warsaw is the capital and largest city of Poland and stands on the Vistula River in east-central part of the country.

The Sultan Qaboos Grand Mosque is found in which capital city? 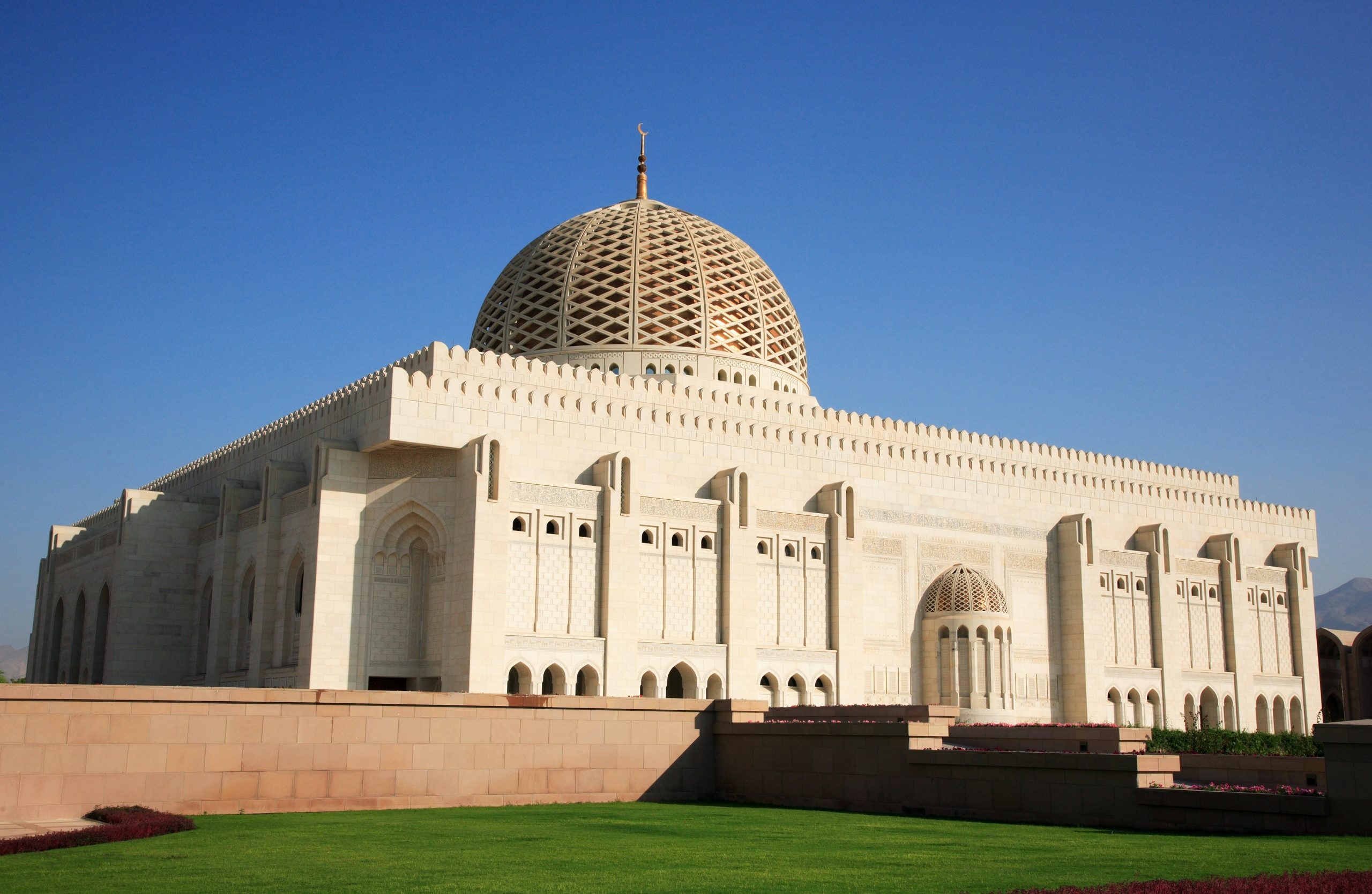 The Sultan Qaboos Grand Mosque of Sohar is located in Muscat which is the capital city of Oman. It was named after the previous Sultan of Oman, HH Sultan Qaboos bin Said Al Said.

What is the capital of Japan? 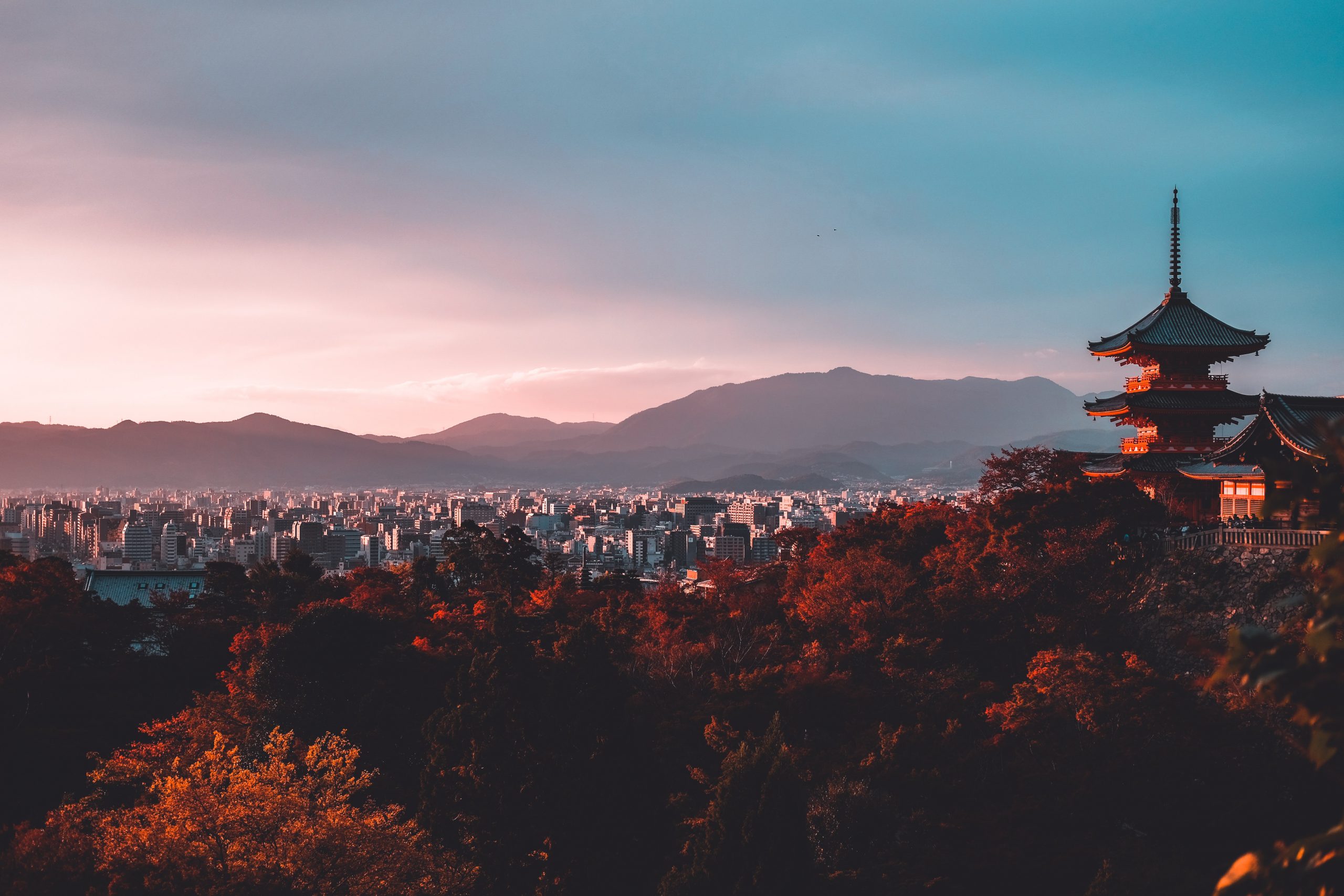 Tokyo with a population of 1.4 crores is Japan’s busy capital that mixes the ultramodern and the traditional, from neon-lit skyscrapers to historic temples.

What is the capital of Malaysia? 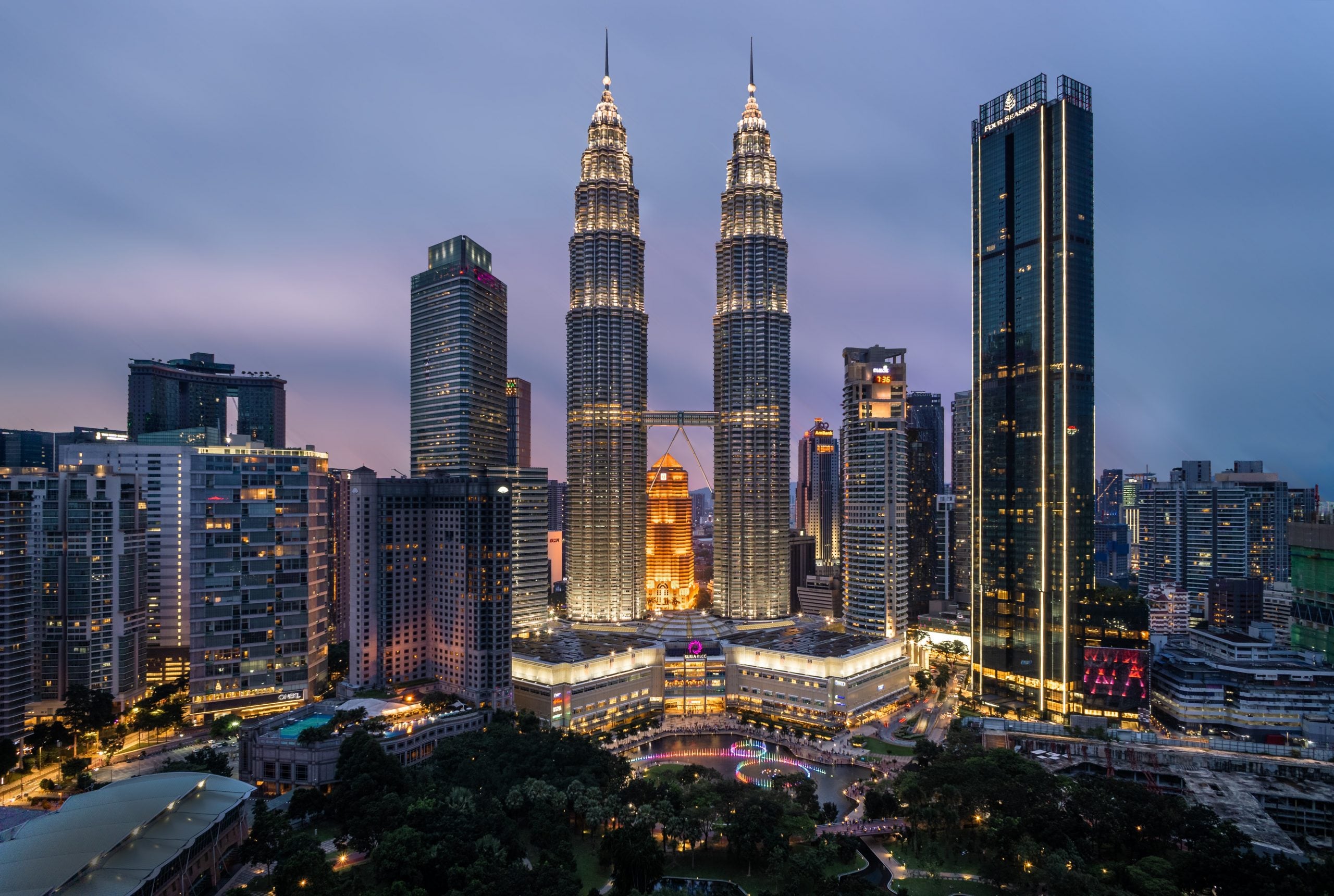 Kuala Lumpur is the capital city and focal point of Malaysia. In only 150 years Kuala Lumpur has evolved from marshland, into a cosmopolitan capital.

What is the capital of the island country Maldives? 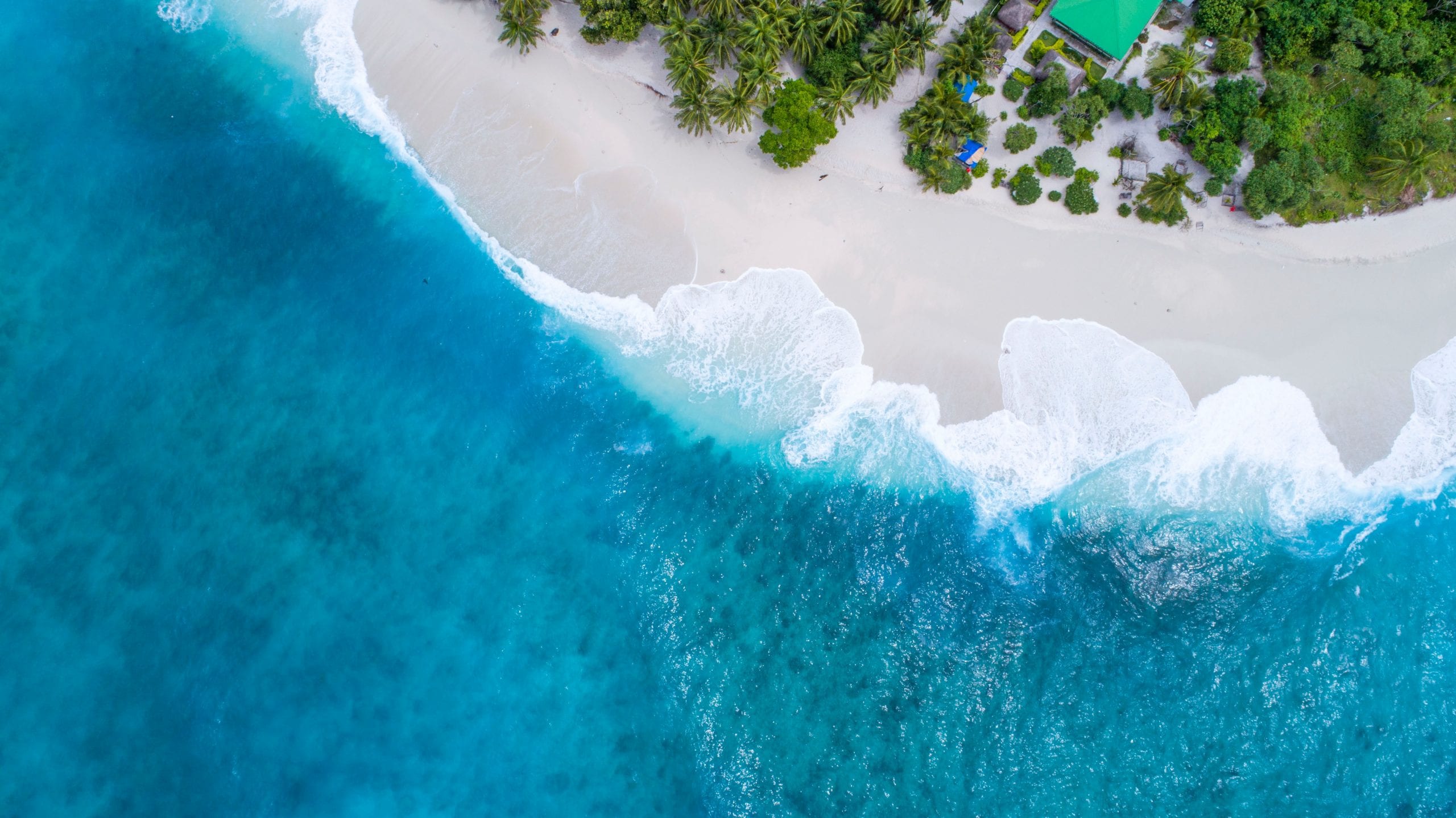 Malé, island and atoll is the capital of Maldives, in the Indian Ocean. It lies on Male Atoll, about 400 miles (645 km) southwest of Sri Lanka.

Bogota is the capital of which South-American country? 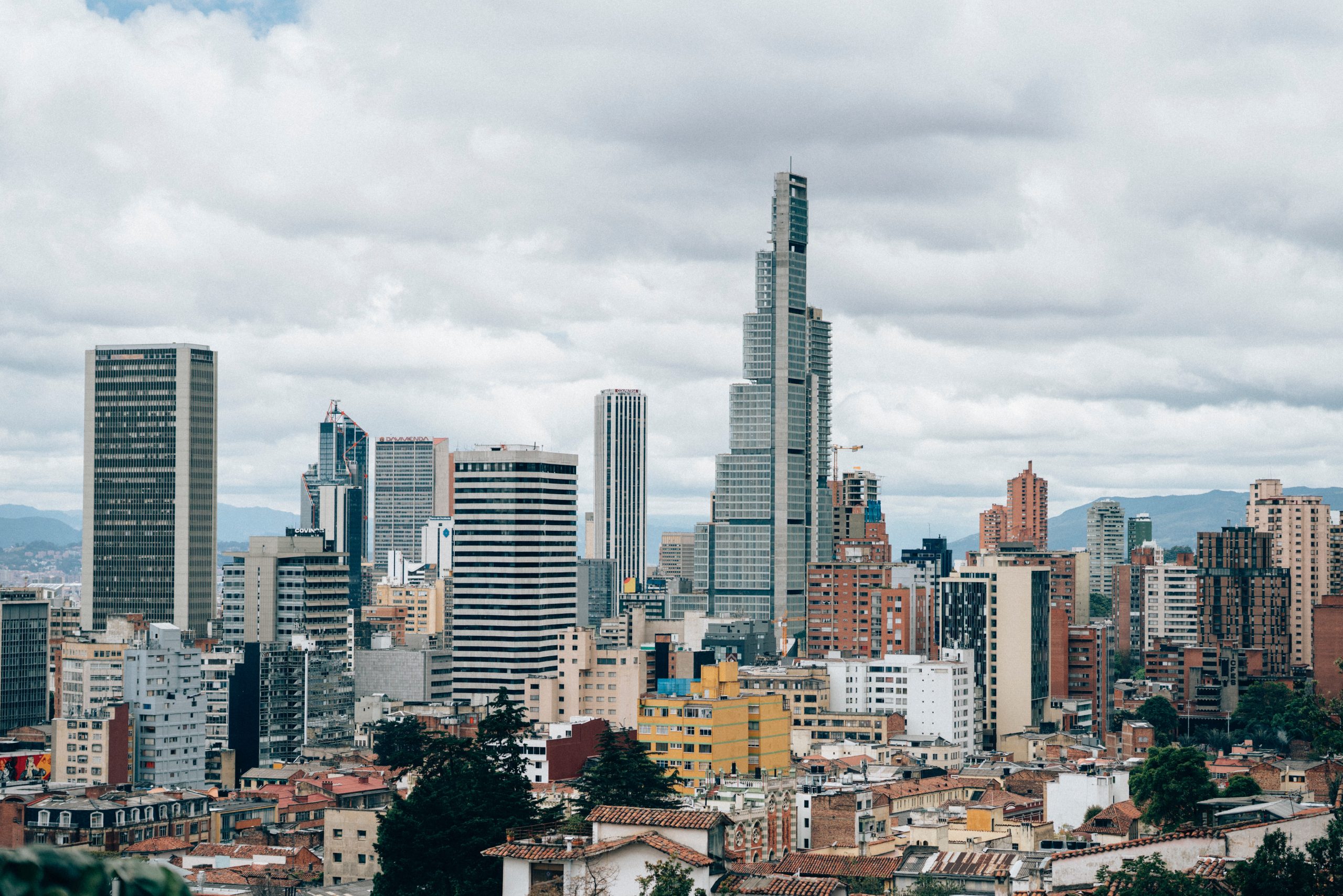 A fan of the footballer Lionel Messi? But can you guess the capital city of his home country Argentina? 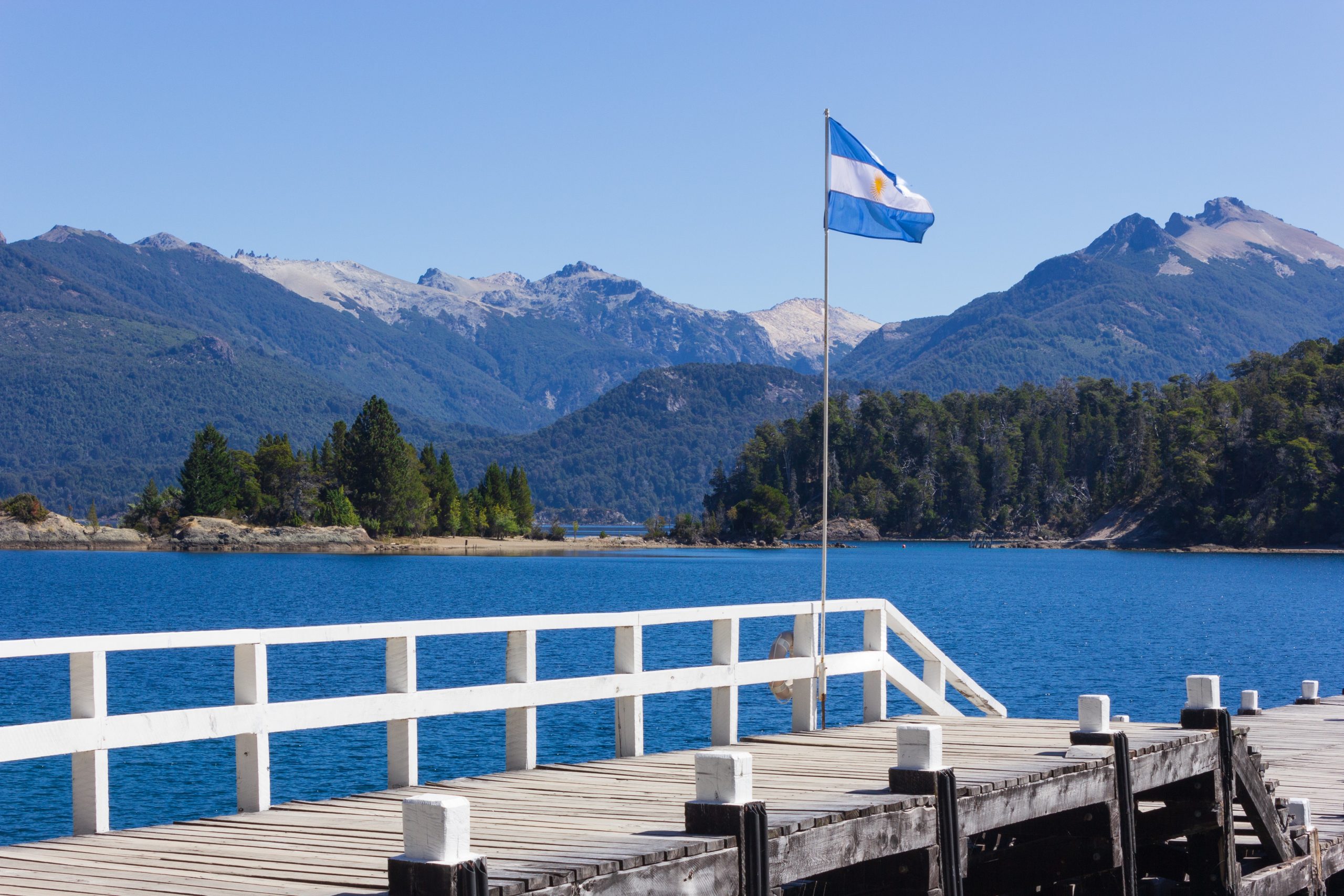 Which of these is the capital of Costa Rica? 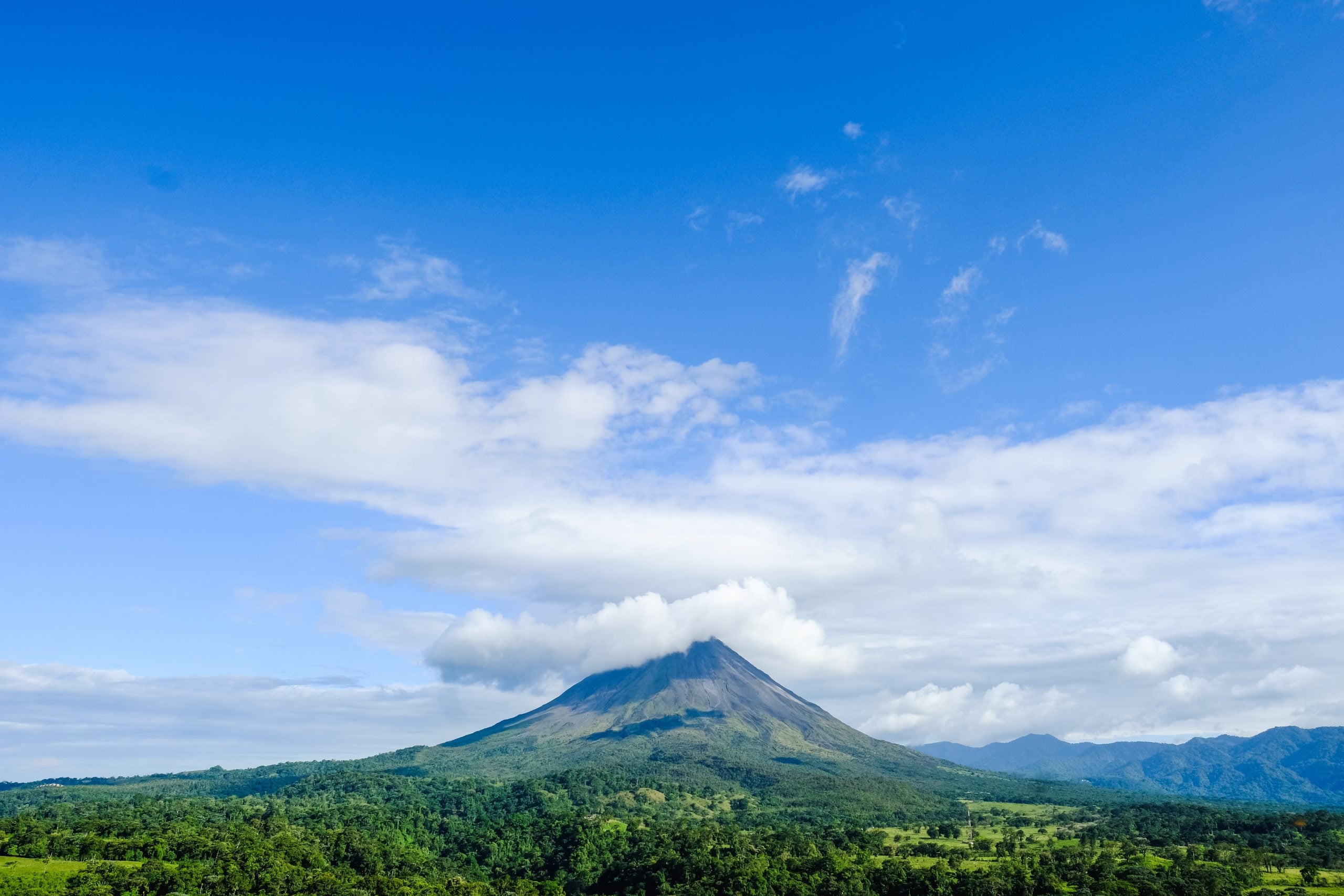 San José is the capital and largest city of Costa Rica, and the capital of the province of the same name. It is in the center of the country, in the mid-west of the Central Valley, within San José Canton.

What is the capital of Canada? 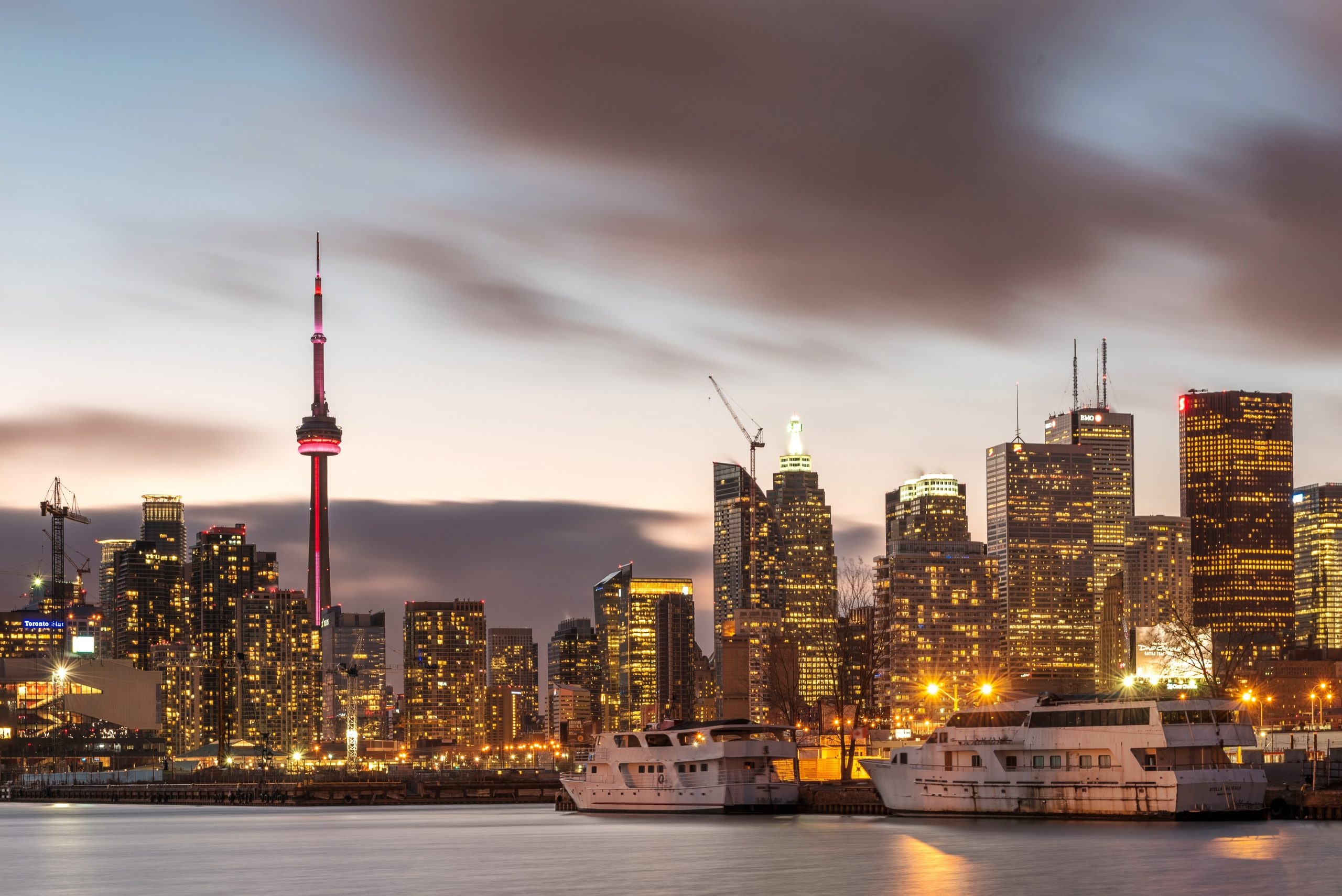 Sitting on the Ottawa River, this city is Canada’s capital, in the east of southern Ontario, near the city of Montréal and the U.S. border.

Identify the capital city & the country through the landmark in the following picture. 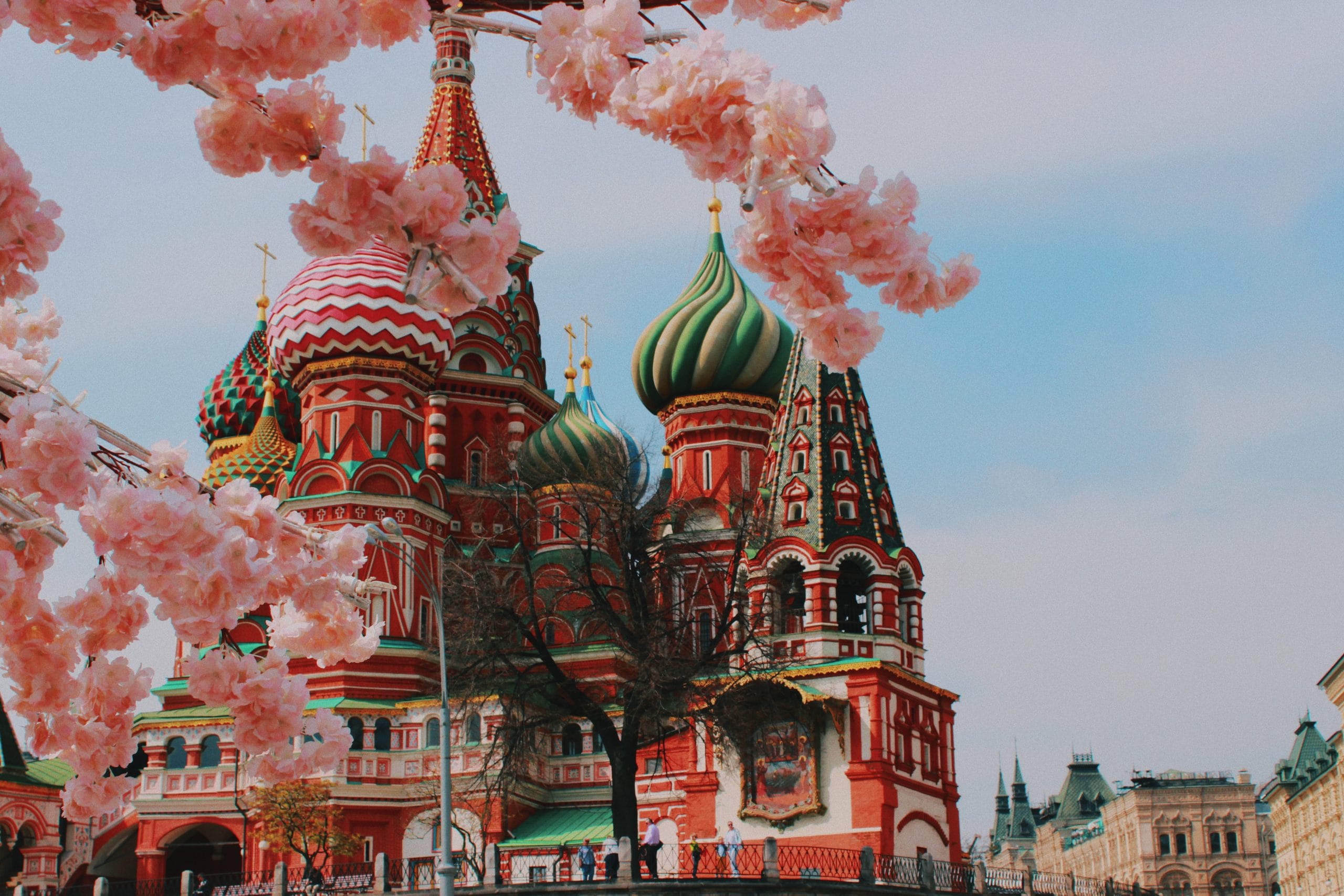 The Cathedral of Vasily the Blessed, commonly known as Saint Basil's Cathedral, is an Orthodox church in Red Square of Moscow, and is one of the most popular cultural symbols of Russia.

Where is Port Moresby the capital of? 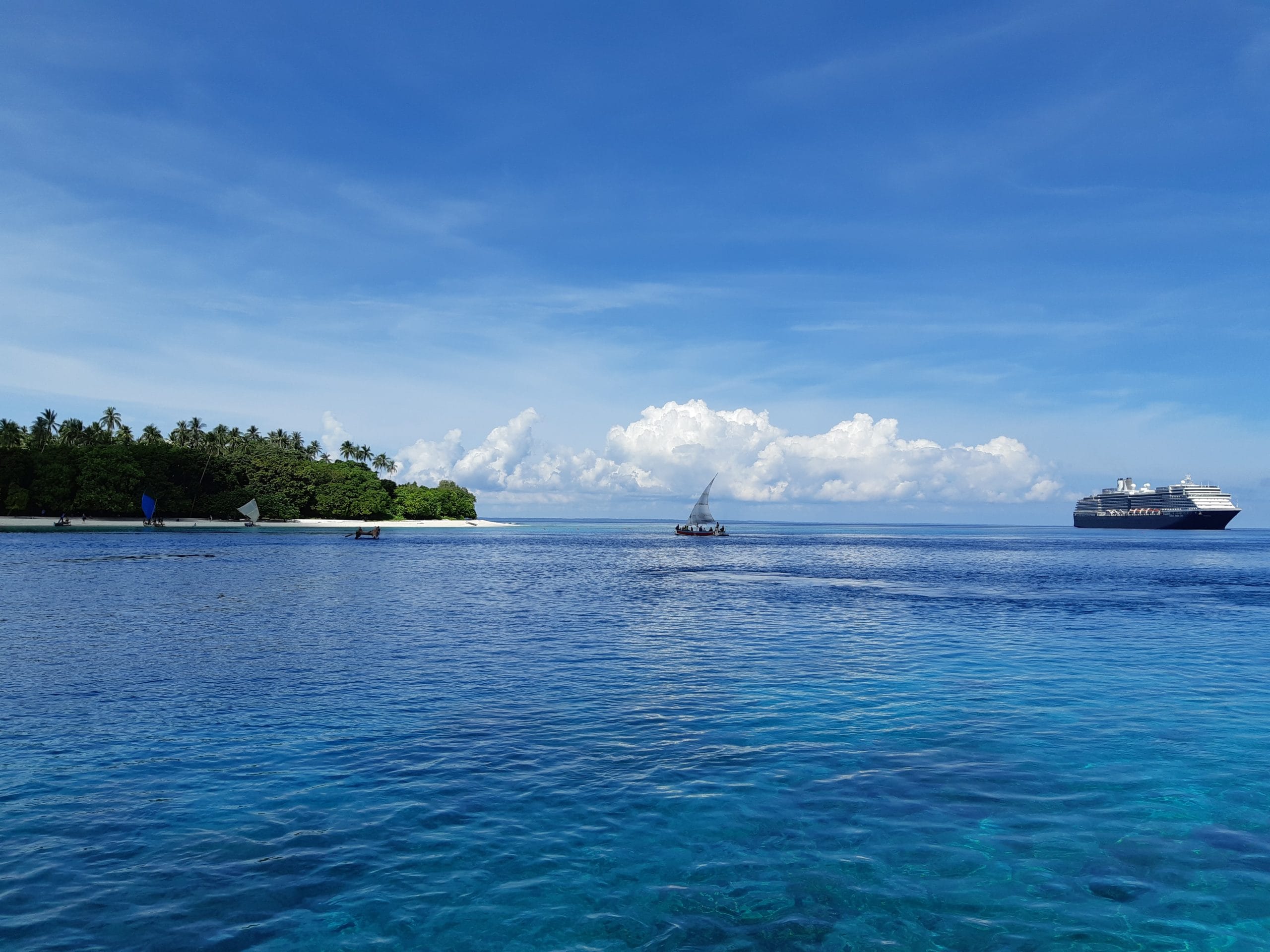 Port Moresby also referred to as Pom City or simply Moresby, is the capital and largest city of Papua New Guinea, a country north of Australia.

What is the current capital city of Tanzania? 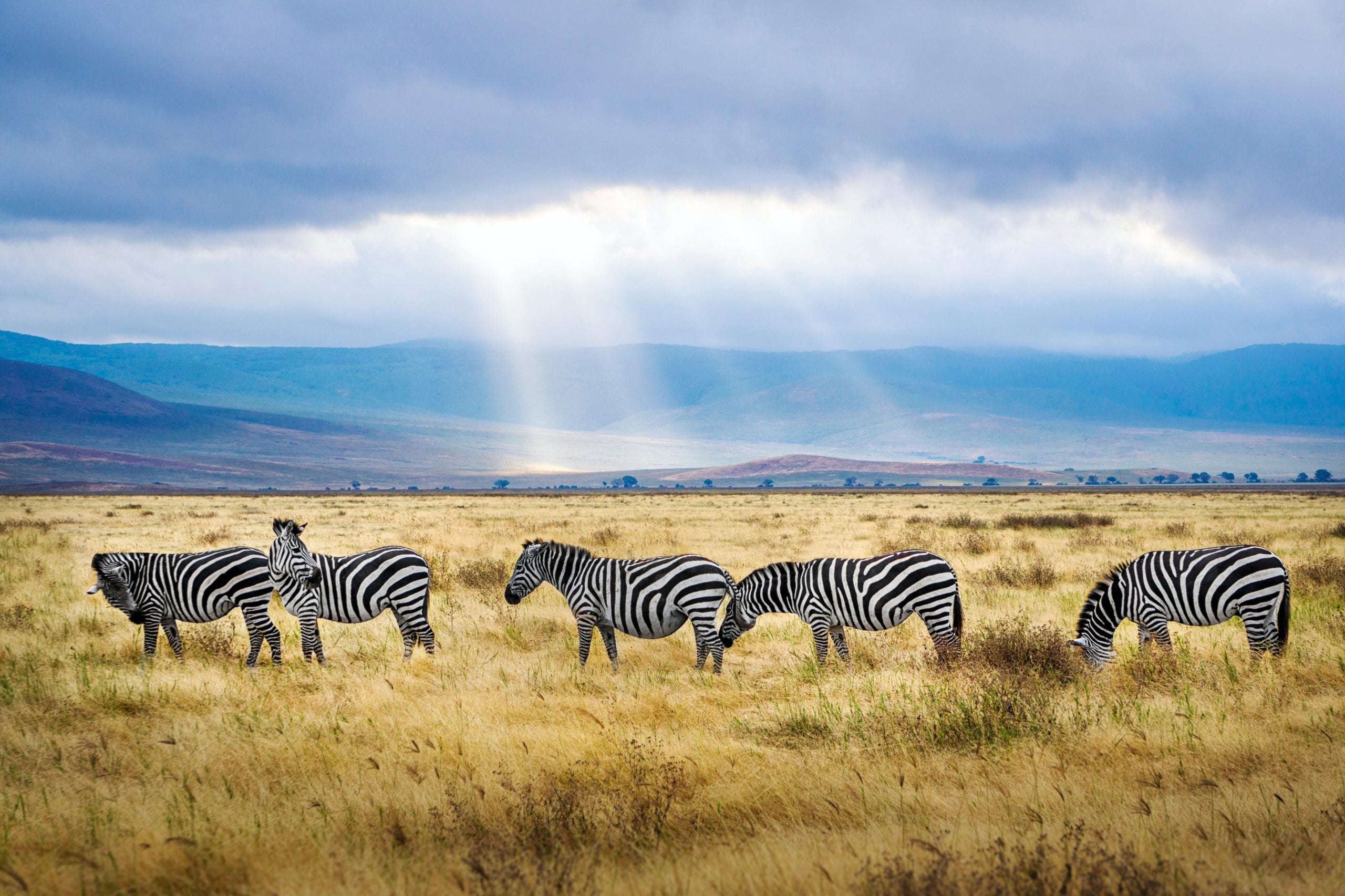 In 1974, after a nationwide party referendum, the Tanzanian government announced that the capital would be moved from Dar es Salaam to a more central location to create significant social and economic improvements for the central region and to centralise the capital within the country

Guess The Capitals Of These Countries: Take this Quiz
A lot many interesting countries exist other than the ones you hear daily about. Make the most of the time at hand and read up on which are these offbeat destinations with interesting facts about their capital cities.
Well, you’re almost there. Just some more digging up on the internet and travel sites and you’re sure to become a geography encyclopaedia!
Wasn’t the world atlas your favourite companion as a kid? Because it certainly seems so with the way you have scored at this fairly challenging quiz.

So how did you fare? Feeling pleased or need to revisit your school geography textbooks? 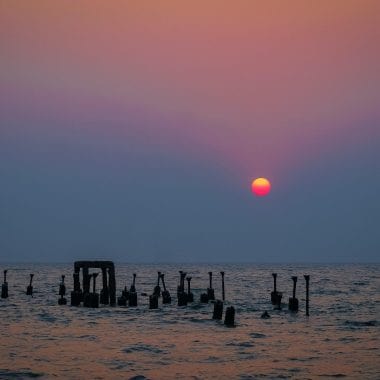 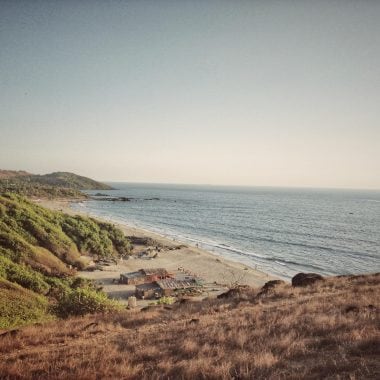