Blog › Gandhi Museum, Madurai – Attractions, Timings, Tickets & Everything Else You Want to Know 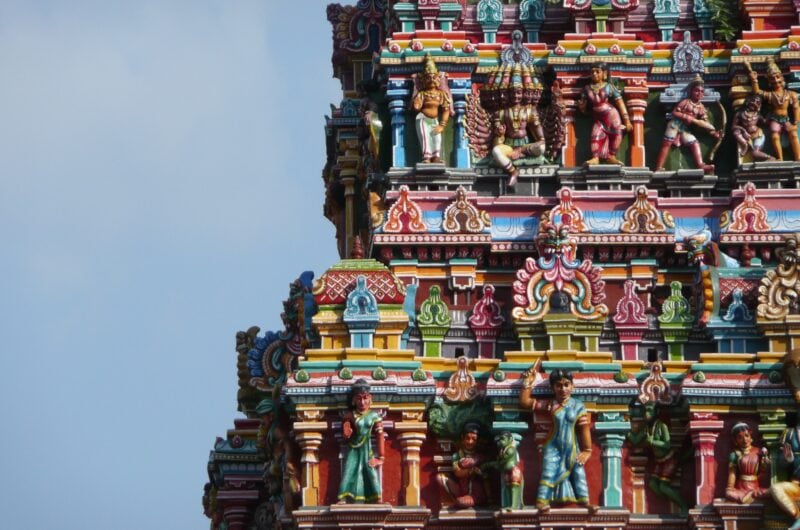 Gandhi Museum, Madurai – Attractions, Timings, Tickets & Everything Else You Want to Know

A major city in the southern state of Tamil Nadu, known as the cultural capital of the state, Madurai is a popular tourist hub for South India. Although most popular for its temples, especially the Meenakshi Amman Temple, this bustling city has a lot to offer other than just temples to help you make the most of your vacation. Be it admiring the city’s impressive architecture or having a go at the delicious food, Madurai sightseeing is a great way to enjoy all that it has to offer.

One of the most dedicated museums dedicated to Mahatma Gandhi is also located in the holy city of Madurai which hosts thousands of visitors from across the globe, who visit the museum every year to witness the many objects and writings from Mahatma Gandhi’s life. The Sangrahalaya is a wonderful place to learn about the history of the Indian Freedom Movement and the personal life of Mahatma Gandhi through a vast range of historical pictures and documents of the colonial era, as well as collections that are beyond monetary value.

The Gandhi Museum in Madurai strives to uphold the Gandhian way of life and bears a special place in the heart of Gandhian Scholars. Gandhi Memorial Museum not only offers a glimpse into the life lived by Gandhiji, but also represents the transition of India’s freedom struggle from one point in time to other. Established in 1959 in his cherished memory, the museum serves as a remembrance and tribute to the efforts of Mahatma Gandhi which spearheaded India’s Independence and houses some of the most fascinating artefacts associated with Indian history. This museum in Madurai is even included under the Peace Museums Worldwide by United Nations Organization (UNO).

The museum, apart from showcasing intriguing artefacts and collections, hosts different kinds of classes every day, including self-employment class, Hindi class and yoga class. Gandhi Museum Madurai also conducts a 5-day long programme on the birth anniversary of Mahatma Gandhi, 2nd October, every year where world-renowned speakers and artists are invited. The museum building not only boasts of a rich collection but also showcases beautiful architecture. It was once known as a palace named Tamukkam that belonged to Rani Mangammal during the Naick reign and holds a history of its own.

The Gandhi Memorial Museum, Madurai is located at the heart of the city which can be easily accessed via various modes of public transportation, such as buses, autos, cars or hired taxis, as well as personal vehicles. The Gandhi Museum Road that runs through the well-known Rajaji Park connects the museum with other prominent landmarks in the city, the central bus stand which is 3 KM away and the Madurai railway station which is just 4.5 Km away from the museum. Further, Madurai is also well-connected to major Indian cities by an extensive network of rail, road and air routes.

The Gandhi Memorial Museum in Madurai, similar to the Gandhi National Museum in New Delhi, portrays the significant role of Mahatma Gandhi in India’s freedom struggle in an articulate manner using several memorabilia, such as manuscripts, personal belongings as well as audio-visual depictions, that transport the visitors to an era gone by.

Among the numerous pieces of interest that gain much attraction, here are some that stand out from the rest and make the list for the top things to see at Gandhi Museum Madurai.

The section named ‘India fights for7 Freedom’ consists of more than 250 illustrations showcasing various stages of the freedom movement of India. With panels depicting historically significant events in vivid detail, it is one of the main reasons for tourists to visit the Gandhi Museum Madurai. Images of Mysore resists – 1767, The Sikh and the Maratha Resistance – 1775, The First Shot – 1857, On the Eve of Independence – 1945 and other important milestones have been included in the collection.

Consisting of more than 120 unseen pictures of Mahatma Gandhi, this section at the Gandhi Museum in Madurai depicts the various stages of his life, from early childhood till the last few days. The compilation also includes various manuscripts, paintings and sculptures related to Mahatma Gandhi, as well as quotations and copies of letters that he had written, allowing visitors to get a deeper understanding of Gandhiji’s life.

A particularly popular section at the museum, this showcases around 100 artefacts that were used by Mahatma Gandhi. One of its more intriguing pieces is the blood-stained cloth that was used by him on the day of his assassination, which although is a replica of the original. There are other interesting artefacts also present that attract visitors to flock in crowds.

One of the most fascinating and unique pieces of memorabilia present at the Gandhi Memorial Museum Madurai is Gandhiji’s letter to Adolf Hitler just before the onset of World War II, where he had referred to him as a ‘Dear friend’. People from all over the world visit the museum in Madurai to take a look at this priceless attraction.

The Khadi and Village Industries section at the Gandhi Museum in Madurai offers a peek into the handloom industry of the country where visitors can explore the different products and showpieces of spinning wheels.

At the Gandhi Museum in Madurai, one can also witness a replica of Gandhiji’s hut in Sevagram. The replicated hut is present adjacent to the main building at the museum.

There is also a rich library present on the premises which consist of more thousands of letters and several microfilms along with brilliantly knowledgeable books that presents themselves as a heaven for history buffs.

The Gandhi Museum, Madurai, similar to the Gandhi National Museum in Delhi, regularly hosts exhibitions, cultural programmes and film shows in the 8000 people capacity open-air theatre at the south wing that is a visual treat and not to be missed.

Summers are hot and dry which is very often avoided by tourists, and so is the monsoon season, during the months of June to August, which experiences heavy rainfall. Although Madurai would attract nature-loving tourists at this time, the best time to visit Gandhi Museum in Madurai remains the winter season.

The months of October to March are the best time to visit not just the Gandhi Memorial Museum but the city of Madurai. Known for its architectural attractions, religious masterpieces and the ancient temples in Madurai are ideal to explore during the winter months. The temperature ranges between 20 and 29 degrees Celsius which makes it pleasant to visit the Gandhi Museum in Madurai.

The Gandhi Memorial Museum is open to visitors, colonial history enthusiasts, students and Gandhian scholars throughout the week, except on Sundays, from 10 Am till 5 Pm.

It is advised to confirm the exact timings for Gandhi Museum Madurai before planning a visit, to avoid any inconvenience.

The entry ticket price to  Gandhi Museum in Madurai is free of cost. Visitors are only required to pay for a camera/video ticket if they wish to capture the museum’s offerings by buying a ₹50 camera ticket. While there are food options available for both children and adults, the same is charged extra from the entry ticket. It is advised to be aware of any changes in the ticket prices well before planning a visit to the Gandhi Museum in Madurai.

For any history enthusiast, especially a Gandhian scholar, the Gandhi Museum in Madurai is one of the must-visit places for an experience of a lifetime. From exploring historical pictures and artefacts to studying quotes and letters written by Gandhiji himself, the museum offers a deeper and more detailed look at his life that is unheard of.

Be sure to include a trip to this amazing museum in your Madurai tour package and you will always remember the exciting experience, as well as the fascinating artefacts that are present in the museum. 7 Mind-Blowing Festivals in Germany that You Need to Witness 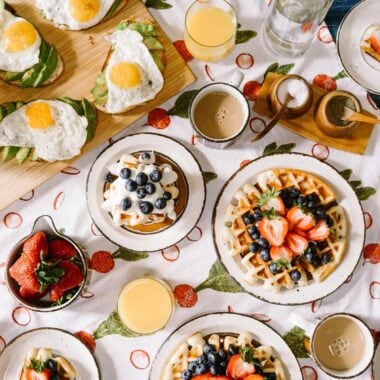 Top 10 Foods to Bring Out the Parisian in You