Blog › Top 7 Places To Explore Before They Disappear From The Map! 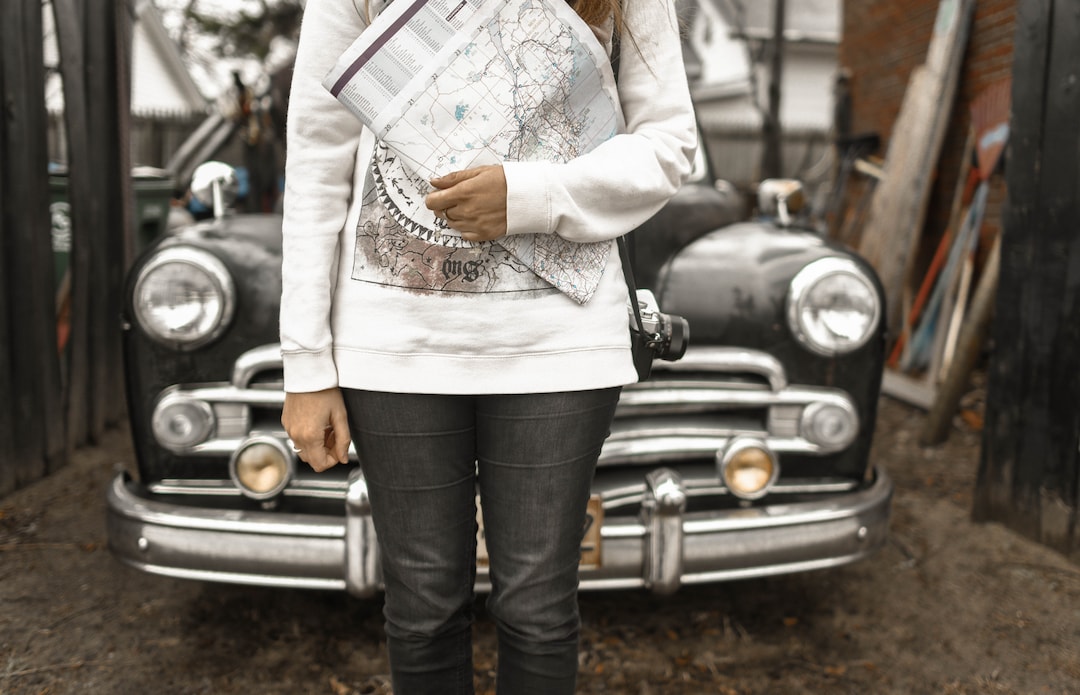 Top 7 Places To Explore Before They Disappear From The Map!

Pinning the world map to the wall and choosing a destination to explore on the blindfolded shot of a dart, was an aspiration of the era that lived decades ago. However hard it was in those times, we’ve reached a stage now, where making that ambition come true is absolutely possible. There is no experience as enriching as travelling in the entire world, and the more you explore the broader your outlook about people, places, cultures and your own self-gets. While your curiosity takes a toll on your excitement of the calling of adventure give hopes to the adrenaline, there are some places on Earth that are soon to disappear and lose their existence. This nightmare of the traveller clan is growing and taking down more and more places to the list!  Knowing these endangered destinations and planning your trip sooner is the need of the hour. Here are top 7 places that you must cross off your bucket list before they get crossed off the planet!

The spectacular huge island nation of Madagascar, located off the southeast coast of Africa, is home to thousands of animal species, such as lemurs, found nowhere else, rainforests, beaches and reefs. The very popular Avenue of the Baobabs, which is a dirt road lined by massive centuries-old trees is a major attraction which has become the stereotypical imagery of this nation. Madagascar is truly a dream come true destination for enthusiastic explorers. Madagascar is such an intriguing destination that it inspired popular movie series! This jewel of Mother Earth is threatened too, so much that it may remain known to future generations as animated movies only! This mecca for the wildlife explorers is soon to disappear. According to the experts, with a loss of over 90% of the island’s original forests, the threat of losing many of Madagascar’s unrecorded endemic species before they’re even discovered and known is getting serious.

Wake up to the sound of the seas as you melt into the luxurious lifestyle by soaking up panoramic views of the deep blue waters. Marvel at idyllic golden beaches, journey through sugarcane plantations and sip on the sweet buzz of Pina Colada as you relax at the tropical paradise of Maldives. Could leisure get any more perfect than the Maldives? This island nation is not only about spellbinding nature and adventurous exploits, but also about the essentially intriguing lifestyle which shows contentment and fulfilment of life. But all this mesmerizing fairy-tale beauty won’t last for long. The official UNEP has predicted that the Maldives could become the first nation to be lost to the ocean. According to the reports, it’s expected to be submerged potentially very soon if sea levels continue to rise at their current rate.

Stretching over 2300 kilometres, this natural icon is known to be so large that it can even be spotted from the outer space. Enriched with multiple species of aqua-life, the Great Barrier Reef is a harmonious home to the rarest kind of species. This largest living organism is the longest living specimen narrating the stories of planet Earth’s evolution. These beautiful living beings are threatened as 50% of the reef has already disappeared in the last 27 years due to global warming and coral bleaching. It is being estimated that the Great Barrier Reef would face an irreversible damage by the year 2030.

Nestled between the borders of Israel and Jordan, is this popular salt lake which is famed to let humans float on it! The sea’s banks are more than 400m below sea level making it the lowest point on dry land. Blessed with mineral-rich black mud, which is exotically used for therapeutic and cosmetic treatments at various resorts, Dead Sea was a definition of perfect rejuvenation. Dead Sea’s unique attributes always grabbed the attention of explorers and leisure travellers. This one of a kind jewel of our planet is soon to be lost. The water levels are dropping at a rate of around 3 ft. per year, causing sinkholes. Around 1000s of them have emerged over the last 15 years! This tragic irony is letting us witness the dying agony of the Dead Sea.

The ecological wonder of the Earth covering the northern region of Brazil and extending more to Colombia, Peru and other South American countries. Amazon Rainforest is known to be the world’s largest tropical rainforest with distinctive biodiversity. These forests hold the secret to the planet’s most intrigued questions! Amazon Rainforest is the true dream of every nature lover and earth trotter! Exploring and understanding the deepest secrets of our planet was made possible by this true naturist charm. Sadly with the human interruption and climatic hurdles this treasure of planet Earth, will soon be lost to fiction! “Earth’s Lungs” are under serious threat due to sinful acts like deforestation, mining and also global warming of the planet! Mount Kilimanjaro is the highest mountain in Africa and a dormant volcano in Tanzania. There are three volcanic cones, “Kibo”, “Mawenzi”, and “Shira”, which makes a part of the mountain. Dream of every adventure seeker, to climb and explore the tallest freestanding mountain on Earth, is made possible here in Mt. Kilimanjaro. Ernest Hemingway’s 1936 story “The Snows of Kilimanjaro” raised the popularity of the location. These summits that peak the adrenaline rush of every explorer that step here is now a threatened attraction and may remain an immortal memory only in Hemingway’s story. To understand the severity of global warming, Mt. Kilimanjaro will serve as the best case study. Scientists have found that 85% of the ice of the mountain in 1912 has now melted completely. More than a quarter of the ice observed to be present in 2000, no longer exists. Experts predict that Tanzania’s legendary glaciers are on the verge of disappearing entirely within two decades. 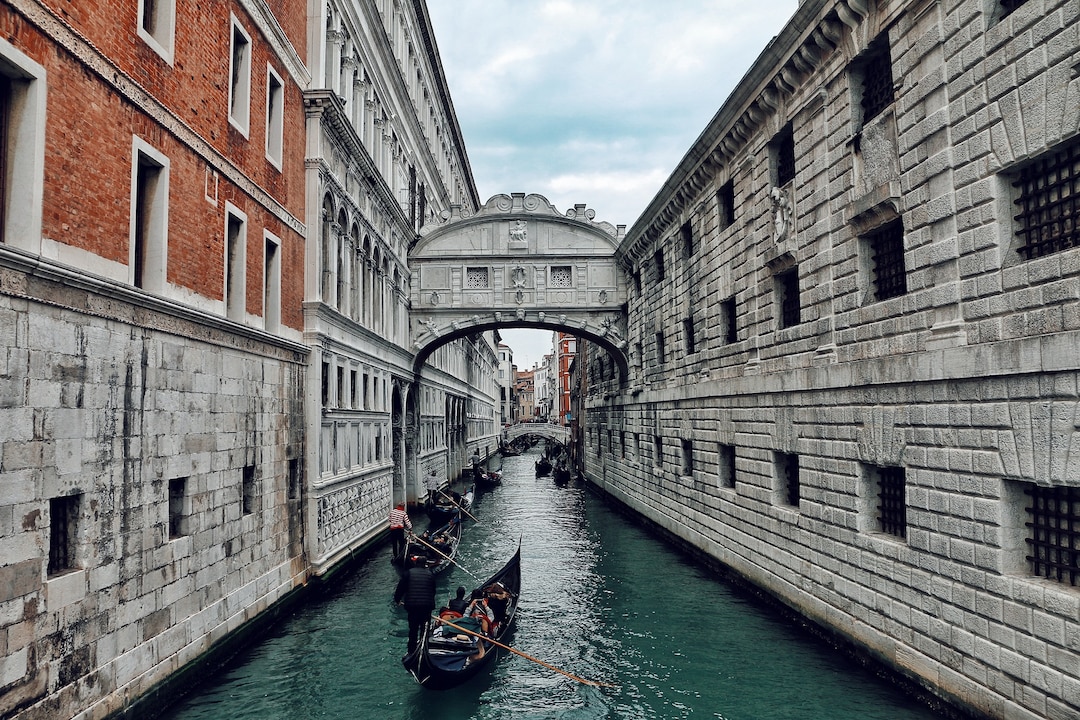 Built on more than 100 small islands in a lagoon in the Adriatic Sea, Venice is famed for not having roads, just canals. The most popular being the Grand Canal lined with a skyline of Renaissance and Gothic palaces. One of Italy’s most prominent attraction, Venice is a dream city for lovers. The romantic gondola rides through the canals with ambient city voices, sounding exactly like a symphony, is what made Venice a hype for the romantic lovers across the globe. Unfortunately, with the rising water levels of the sea causing it to sink on its wooden foundations. This threat has left everyone worried about how long the Floating City can stay afloat!

The planet comprising the seven continents with rainbow-like beautiful shades resonates lively wonders, known to be limited in our Earth. This factor itself makes every travel enthusiast eager to explore it all! The endless surprises and travel wisdom that await around the world, has known to trigger curiosity of the explorers since the beginning of time. To explore and traverse has been a primitive urge of every human and thereby awakened the travellers in many. Understanding this crucial aspect of the limitations of the attractions that spread across the world is equally important. Knowing that more and more destinations fall prey into the list, the need of travelling becomes an urgency! Plan your trips and explore them all, before for the future generations they become myths and the legends that fall. 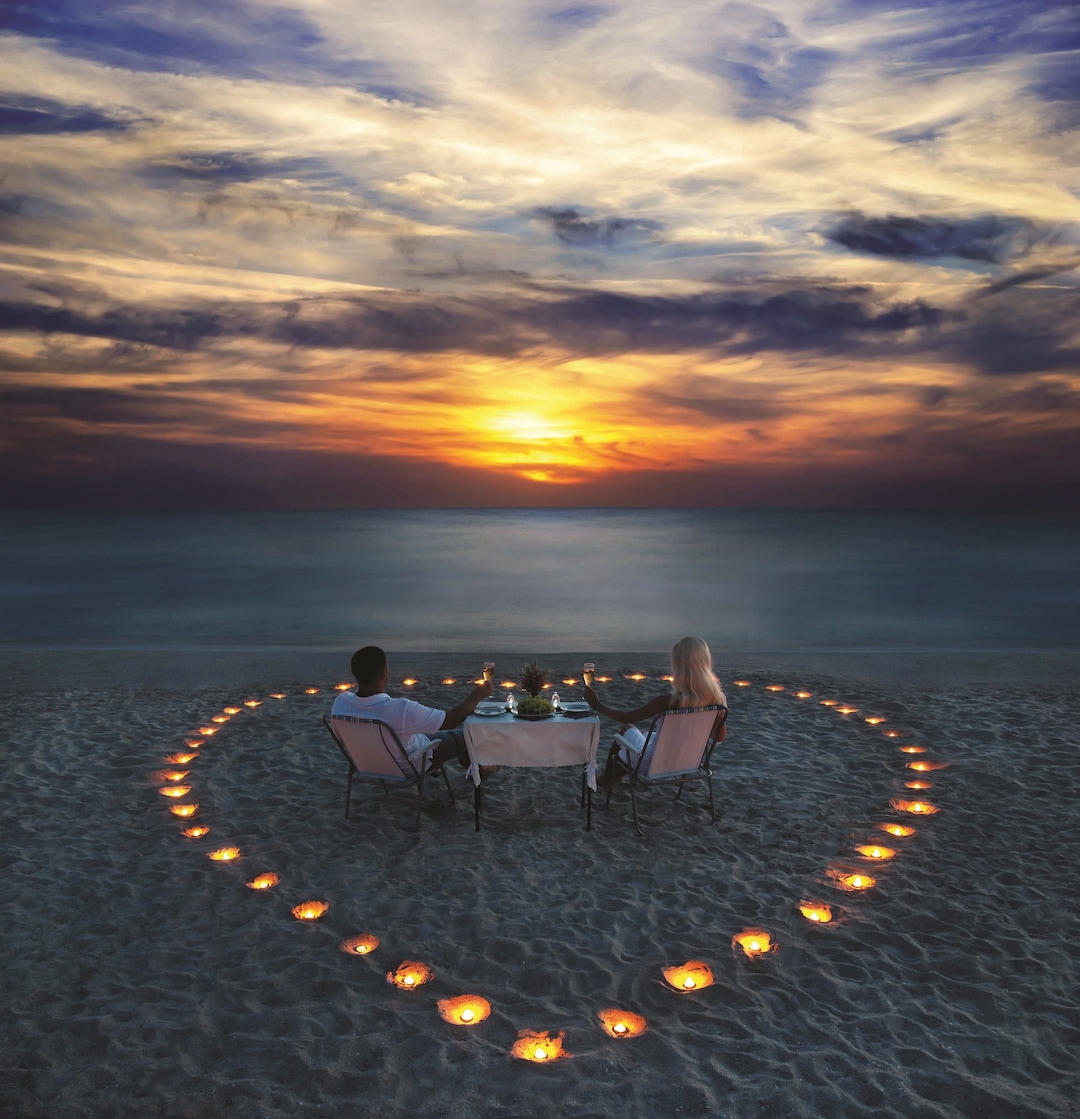 Best Time to visit Bali - The Most Beautiful Honeymoon Destination 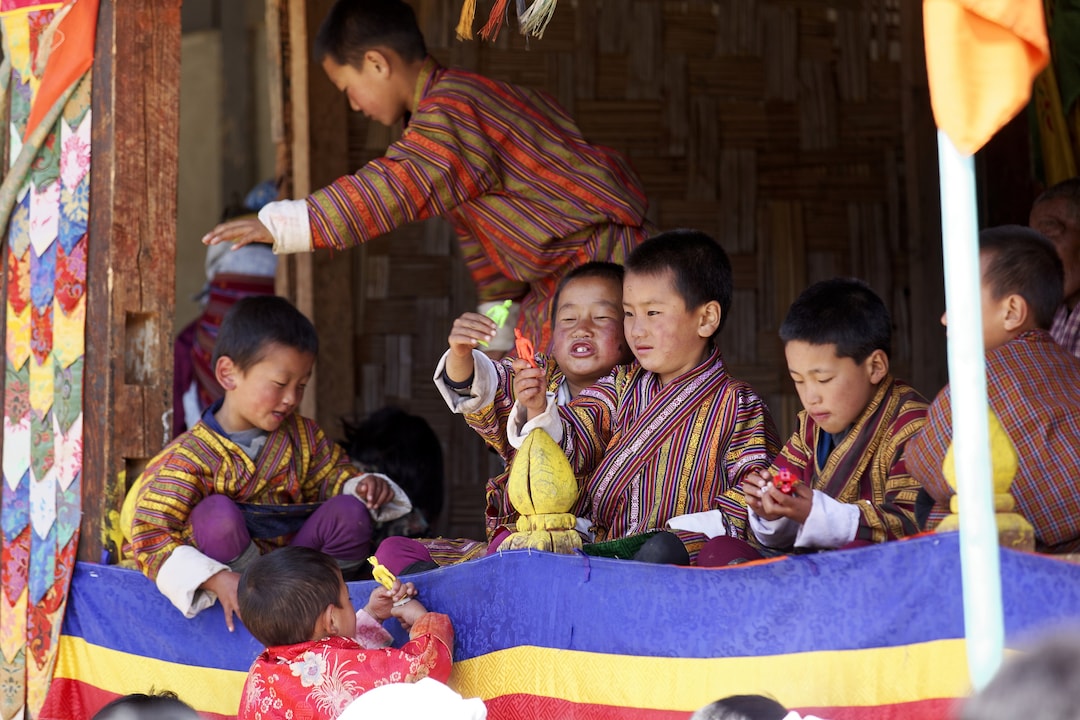