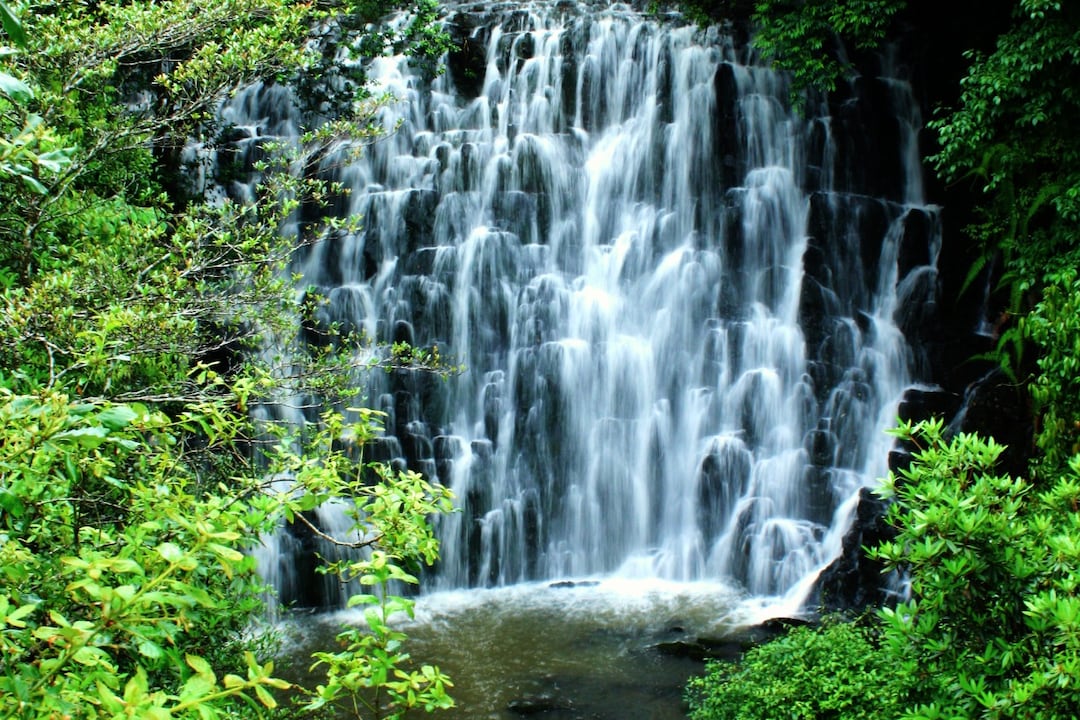 Elephant Falls, in Shillong, is one of the most popular waterfalls in the North-East, called for an elephant-like stone at its foot. The falls’ three levels are accessible to the layperson from a variety of viewpoints, making it a tourist’s paradise. Elephant Falls was named by the British due to the presence of an elephant-shaped rock on one side of the waterfall. However, after an earthquake in 1897, the stone crumbled and was carried away. Elephant Waterfalls is an excellent place to spend time in nature while gathering memorable moments for your memento and is one the best places to visit in Shillong.

The breathtaking Elephant Waterfalls are locally called ‘Ka Kshaid Lai Pateng Khohsiew,’ which translates to ‘The Three Step Waterfalls,’ since they consist of three breathtaking falls in succession. The first of three waterfalls is quite broad and concealed amidst the dense woodlands. The second waterfall shrinks to thin strands of water and is almost non-existent in the winter due to diminishing water levels. The third and most visible waterfall is the largest and most apparent, with crystal water flowing like a sheet of milk over the black rocks in the background. The third waterfall, out of the three, is thought to be the most magnificent by tourists. Elephant Falls is an excellent place to halt before continuing on your adventure across Meghalaya. It is one of the most frequented falls in the lovely state, located 12 kilometres from the capital city of Shillong.

Reasons Why You Should Visit Elephant Falls

Elephant Falls: The Story of Da-Lat

The Elephant Falls shares its name with another well-known waterfall in Vietnam’s Da-Lat area. As a result, several tourists, particularly international visitors, become bewildered when visiting Elephant Falls in Shillong. During the colonial period, British troops called this waterfall. It is one of India’s most well-known waterfalls. Even when the colonial era was over, the term lingered.

The Special Case of Nomenclature

Elephant Falls was named by British forces who found it in the depths of Meghalaya’s rugged forests. The name came from a strange rock on one side of the falls that looked suspiciously like an elephant. The titular rock, however, was demolished in an earthquake in 1897, and the leftover granite has since dissolved owing to the constant assault of water dripping from a high altitude.

The Elephant Falls, like everything else that was renamed by the British, had a name before it was changed. The waterfall is known as Ka Kshaid Lai Pateng Khoh Siew in the native Khasi language, which translates literally as “the three-step waterfall.” The waterfall is physically separated into three stages, as its name suggests. The first step of the waterfall is large and slow, buried in the lush woodlands all around; the second step, however, lacks the massive drop and is frequently hidden from public view.

Elephant Waterfalls may be visited at any time of the year. Even when the water levels drop a little in the winter, the waterfalls retain their allure. The months immediately following the monsoon are the greatest since the water is at its most powerful and the scenery generated is something to remember for a long time.

While the terrain, which is studded with streams and falls, may encourage you to take one of the numerous hiking paths, the sights will keep you busy taking shots, with the Elephant Falls being a popular spot for photographers. It is said to be one of the best places to go during a Shillong sightseeing tour.

How To Get To The Elephant Waterfalls

Air: The closest airport is in Guwahati, which provides direct flights to all of the country’s main cities. To go to Shillong, one may easily rent a cab or use public or private buses. A helicopter service is also available from Guwahati to Shillong.

Train: The closest rail station is Guwahati, from where one may rent a cab or take public or private buses to Shillong.

Shillong to elephant falls distance is 12km and is one of Shillong’s most popular tourist attractions.

To enjoy the Elephant Falls in Shillong you need less than 1 hour to explore the sight.

Shillong is endowed with so many distinct locations that you could easily spend months exploring the state’s natural splendour. So, what are you holding out for? Go out and see everything in and surrounding the Elephant Falls before you get stuck again in the daily grind. You will undoubtedly have some amazing adventures with the well-assorted Shillong tour packages that we have in store for you. 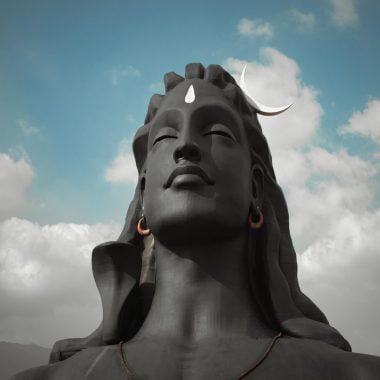 The Ladakh I Experienced with Veena World