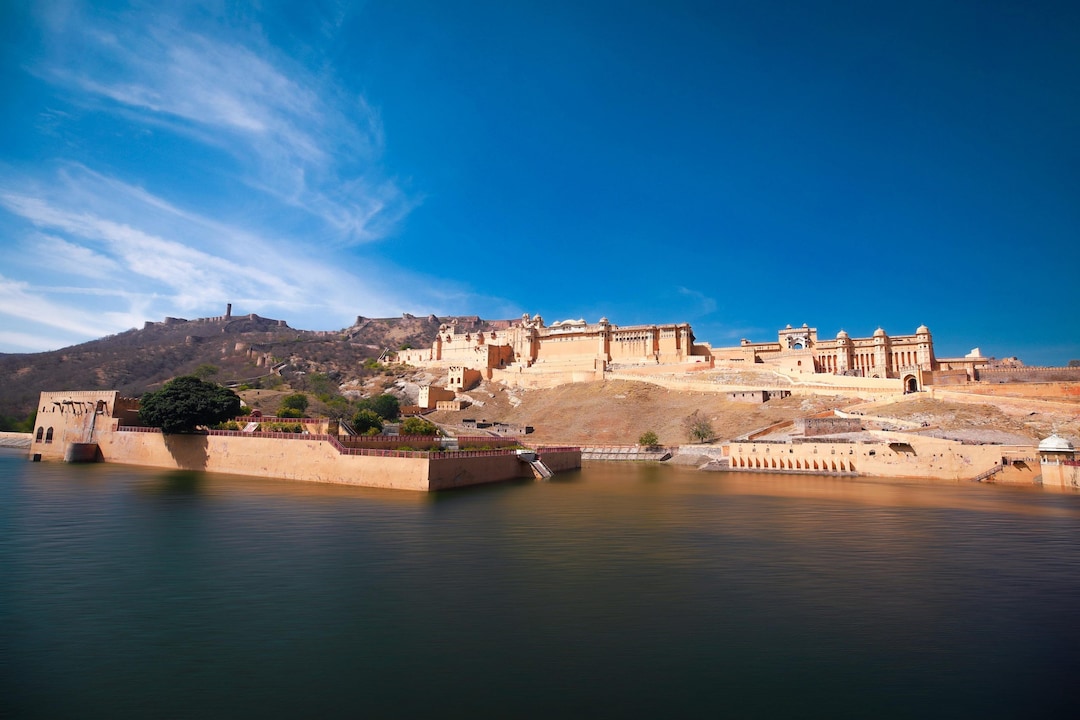 Amer Fort, also known as Amber Fort locally, is one of the biggest tourist destinations in Jaipur which attracts tourists not just from all parts of India, but from around the world. It is a well-known and highly regarded spot in the whole of Rajasthan and holds great importance in the tourism industry of Jaipur. Any Jaipur tour package is incomplete without spending a good one day at the Amer Fort, which goes by in the blink of an eye. Thousands of tourists visit Amer Fort in Jaipur every day to experience its royal splendour and witness the historical majestic structure. It is most famous for its elephant rides and the light and sound show in Amer Fort that draws the tourists every day. The fort features large gateways, minute and intricately carvings, royal designs, and other attractions that give it a stately vibe.

If you are looking for things to do in Jaipur, then Amer Fort is a great option to spend your day revisiting the past. It gives a peek into the city’s past, its rich culture and undying heritage, and has been inspiring people for years. Amer Fort is one of the oldest forts of Rajasthan and says a lot about the state’s glorious past. It was a gift to Jaipur city by Raja Man Singh I and has been shining magnificently ever since. The fort is a famous historical monument and a reflection of Rajputana style architecture. It has also been included in the UNESCO World Heritage sites, along with five other forts from Rajasthan.

The Amer Fort sits like a pearl on the crown of Jaipur. Amer Fort is located at a short distance of 11 Km from the city centre. The fort complex stands amidst hills, overlooking the Delhi-Jaipur highway, in a quaint and majestic manner. You can reach the fort through auto-rickshaws or taxis available from all across the city. You can also board public buses to Amer town from Ajmeri Gate and MI Road, or drive up yourself. The fort is perched on a hill. You can either take a walk or the highly popular elephant ride.

The Maota Lake adjacent to the fort shows reflections of its graceful and magnificent structures, while flocks of tourists scattered around its huge complex. A subterranean passage connects the Amer Fort to the Jaigarh Fort, located on Cheel Ka Teela on Aravalli hills, which are often regarded as a single structure.

Opening timings for Amer Fort are from 8 am till 5:30 pm, daily.

If you are looking for the best time to visit Amer Fort, then you should consider the months of October till March. The weather remains comparatively pleasant and cool during these months. Jaipur faces extreme summers and the months from April till September can be really torturous for you due to the scorching heat, and might spoil your trip to the fort.

Amer Fort has stood against all the tests of time and invasions through its long and untiring history. It was first a settlement, founded by the Meenas and built by Raja Alan Singh of the Chanda clan. In fact, both the fort and the town got their name from Goddess Ambe, the prime deity of the Meena dynasty and this is why the fort is also referred to as Amber Fort.

On the ruins of this settlement, Raja Man Singh built the fort which we know today as Amer Fort, Jaipur. Raja Jai Singh I completed the fort’s construction, roughly 100 years later after it was started, and expanded it further, constructing many eye-catching structures that visitors enjoy today.

The city of Amer later became popular as the hometown of princess Jodh, the wife of Akbar. As told before, Raja Man Singh was one of the Navratnas of Akbar, and it is for this reason that many structures in the fort are influenced by Mughal style architecture.

Many ancient structures built by the Meenas have seen the wrath of time and lost their identity. However, the Amer Fort still stands today in all its glory. The fort saw improvements in design and structure with the advent of new technology and ideologies with successive rulers, shaping it into one of the most respected historical structures in the country.

Amer Fort is one of the finest examples of Rajput architecture, combining Mughal and Hindu cultural styles. The fort is built in red sandstone and marble which makes it a sight to watch and walk through with its high ramparts, many gates, cobbled paths and splendid views. The fort was the ancient capital of the Kachhawah rulers. The original palace was built by Raja Man Singh I, one of the Navratnas of Emperor Akbar, and additions were made later by Sawai Jai Singh.

The fort flaunts a colourful architectural design. The carvings on the walls and ceilings are one of the key attractions in the palace, and the walls feature many vibrant and illustrative paintings of famous Rajput rulers and ancient hunting weapons. There are several special chambers within Amer Fort, Jaipur, each with its own special purpose. Among them are the Diwan-e-Aam or the “Hall of Public Audience”, the Diwan-e-Khas or the “Hall of Private Audience”, the private chambers of the queens with latticed screens on the windows so that they could watch the proceedings of the royal court in privacy, the Jai Mandir or the “Temple of Victory”, the Sukh Niwas, where a cool breeze blows across channels of water for the purpose of air-conditioning and the famous Sheesh Mahal of Amer Fort or the “Hall of Mirrors”. It contains mirror mosaics and coloured glasses all over which looks stunning. It is said that even if a single candle is lit, its reflections in the thousands of mirrors inside the Sheesh Mahal make it appear like thousand stars.

The fort complex consists of not one but many wonderful structures and objects of artistic pleasure, as well as lush green gardens. Another architectural innovation is the Ganesh Pol. It is a special entrance room where the Maharaja used to access the finely crafted palaces inside the fort. Also, you’ll find a small window on its top level, which was built keeping in mind the females of the Royal family who would want to capture a sight of the events happening in the main hall.

The latest known ticket prices to Amer Fort have been listed below. Please check the updated ticket prices before visiting, if applicable.

Things to Do in Amer Fort

There are many things to do in Amer Fort that’ll make your day productive.

An architectural marvel, a popular tourist spot and an important historical monument, Amer Fort in Jaipur is a delight to look at. To roam through its many courtyards or look around from above the fort, you are transported into a rich and elegant bygone era when life was very different as we know it today.

Among the best places to visit in Jaipur, the fort looks just as majestic and magnificent as it would have when it was first constructed by Raja Man Singh I, and it is our responsibility to preserve its culture, heritage and traditions. Visit the fort and you will be blessed with an experience that you will cherish forever. Plan a trip to this wonderful monument with Veena World and experience its true royalty and authentic Rajasthani hospitality. 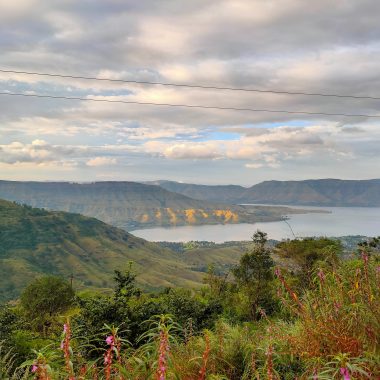 7 Famous Temples in Mahabaleshwar You Must Visit with Family 7 Best Villas in Lonavala for a Perfect Staycation