Blog › 8 Most Mysterious Places Around The World

8 Most Mysterious Places Around The World

There are many things that we know and have discovered with the help of science and history today. But there remains so many others that are unexplained and can be listed under mysterious things in the world. The Earth is humongous and there is only so much we know about the places on our planet. Apart from the destinations we know and have read about, there are many others that are unexplained. These places are keeping the biggest scientists and historians thinking for more.

Now we have heard of few places of thought and mystery including the Pyramids of Giza in Egypt, Area 51 in the US, Stonehenge in England, Lonar Lake in India and the alike. But there are also others not many of us know of. No, I’m not talking about the Hawkins Lab from Stranger Things but there are places a lot stranger than that in real life.

So after much of digging and studying these places, here is my list of 8 most mysterious places in the world. Have a look and get some talking points to discuss on a night out with your friends.

In the Nazca Desert of Peru are these amazingly mysterious Pre-historic era lines to be found. These are in shapes of animals and some other random shapes which people have been trying to know for years now and to also figure how they have stayed in the desert for so long. This is one of the strange things in South America with Machu Picchu too on the list.

2. Eternal Flame Falls in the USA

Located in Western New York, Eternal Flame Falls are one of the most mysterious things you’d come across. At the base of the waterfall you can see flames year round, no matter what the season and how much the wind is. It is said that the base of the waterfall emits natural gas and makes the flame stay. It sometimes also lightens but comes back to its former shape soon.

After the Bhangargh Fort, which most of us know as a haunted place in Rajasthan is this village. Some 200 years ago, the people of this village which is a bit away from the city of Jaisalmer suddenly left and nobody knows why and to where. Literally the entire population disappeared overnight. It is said that they not only left but also cursed the land and people who would stay there. But none dared to stay, and today you will find a long stretch of abandoned houses, temples and the whole civilization rotting. There are many mysterious places in India but this one for me takes the cake.

In the middle of the coldest continent on Earth where you will only see glaciers and ice sheets will you also find a blood red stream that seeps through the bright white ice. After much research it has been discovered that this 2 million years old stream is due to airless lake’s high iron content and due to the salinity that the colour red oozes out.

5. Door to Hell in Turkmenistan

In 1971 when engineers were drilling the Earth in Turkmenistan, a whole chunk of ground fell. In order to not let the natural gas come out, a fire was lit in the hole which is still burning decades later. Well, this is the stuff nightmares are made of!

Want to see dancing trees? Head to Poland! There are some 400 pine trees planted 80 years ago in this forest that are weirdly shaped. Some say back then people tried this new technique of plantation and this was the outcome while others believe a storm caused it. But nobody knows really why and how!

Jatinga village in Assam is known to be a ground for many migratory birds to die during monsoon nights. The birds commit mass suicide here and is one of the biggest mystery that is yet to be solved. It could be the decent in the area or the bright lights of the village that confuse the birds at night to cause mass hysteria and deaths are the only findings till now. There are also many other places in India that have unexplained phenomenon that you can check out here.

8. Island of Dolls in Mexico

Close to Mexico City is this island where you will find multiple dolls hanging by the tree. This sight is straight out of a horror movie and has attracted many tourists from around the world. Legend has it that a young woman died drowning on this island and the owner then placed the dolls to keep her at bay. The owner too died the exact same way as this girl. Now go figure!

Well, to conclude I’d say the world is a crazy mysterious place and if this is what excites you, you should go see them all!

A true explorer at heart, travelling is the one thing that keeps me alive! With advertising as my profession, everything around me inspires me to create something beautiful. When I’m not doing the above, I am busy eating and dancing my way to the moon! 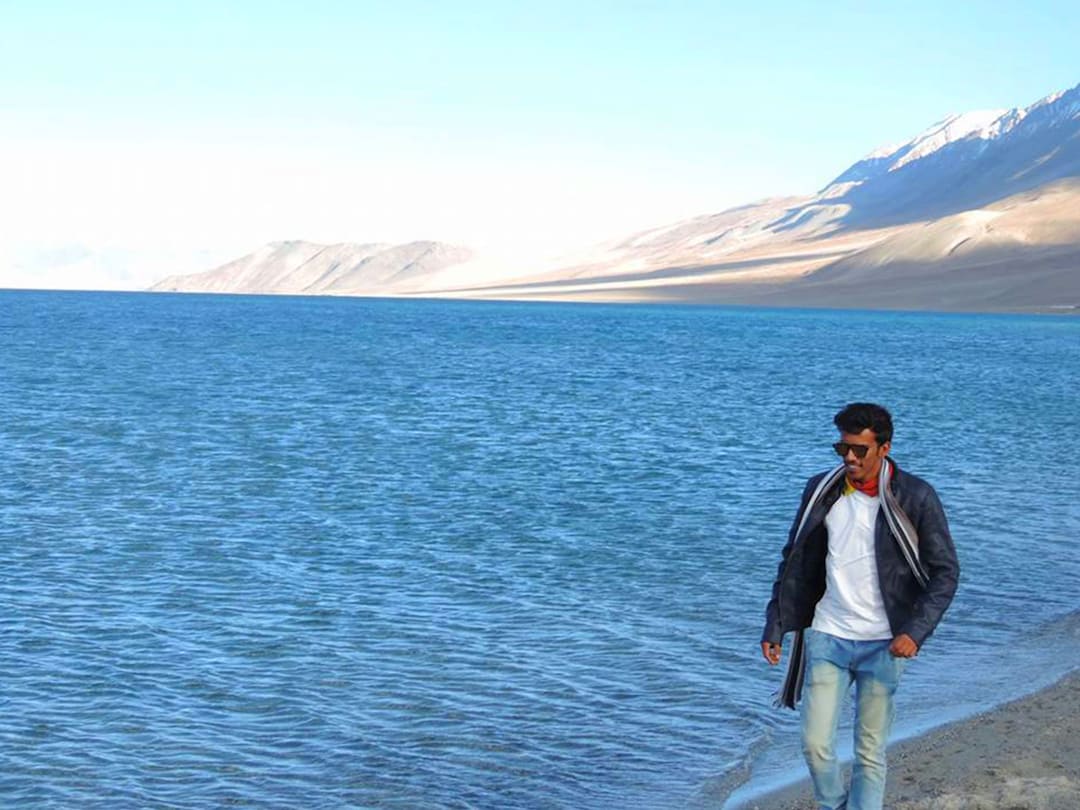 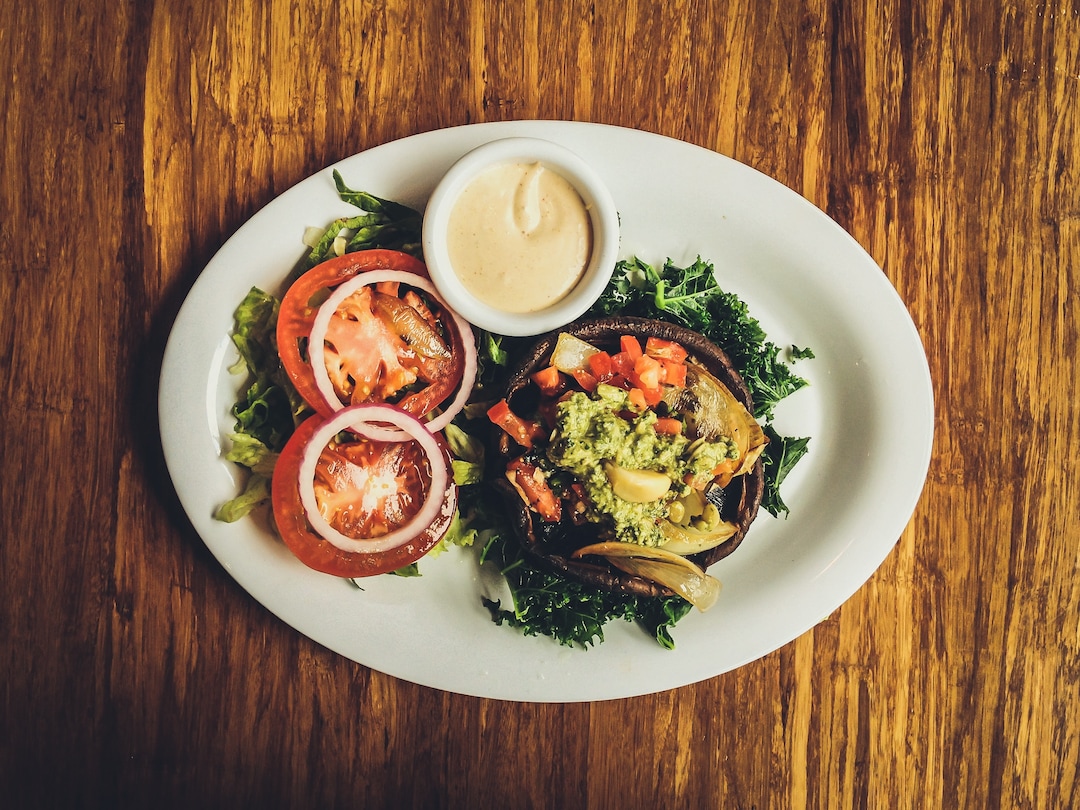 Top 10 Vegan-Friendly Destinations In The World