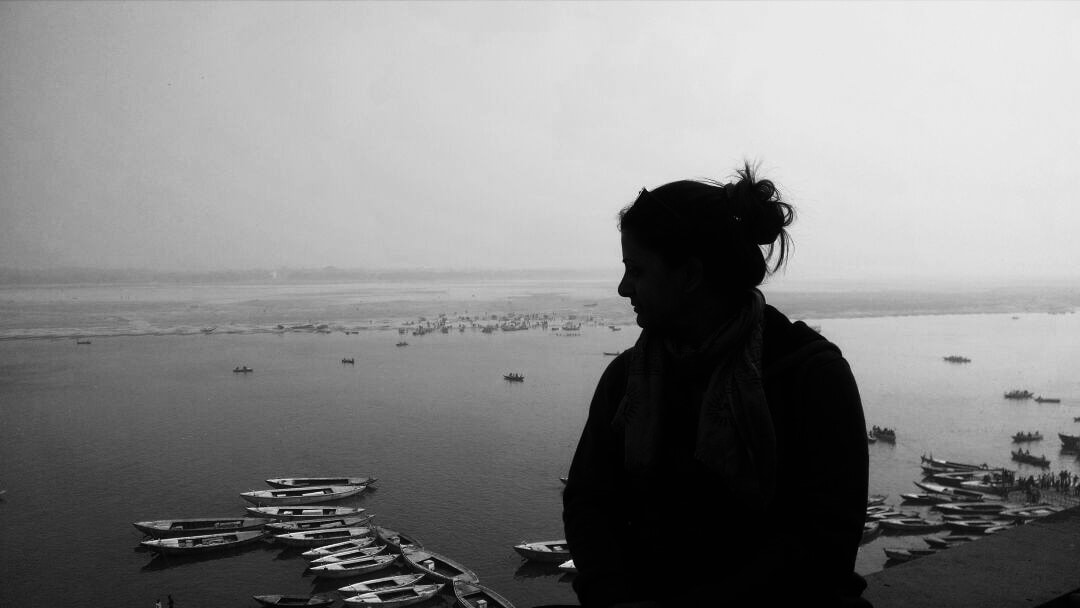 “Women are born free, and they should stay that way!”

New day, new hero! I met Akanksha when I worked with her few years ago. It’s funny how some people leave a lasting impression on you. I was impressed with the fact that she is not just a great artist but also a confident woman of our times who is not afraid to be by herself on her travels. I was super amazed when post New Year, Akanksha told me how she and her husband did a solo trip to different destinations at the same time – she to Varanasi, he somewhere in Arunachal. That’s when I realised the sense of freedom, confidence and vigour one would gain post travelling all by themselves. There’s also another peculiar thing about her, she not only travels herself, but also encourages others, especially me. Every time I post a travel picture on Instagram, she excitedly messages me asking if it’s a solo! Well, soon enough now!

Here’s what AK, as we call her, has to say about her journey. 1. Tell me more about yourself

I am a painter, a photographer, a graphic designer and a traveller.

2. What made you travel solo for the first time?

I am from Nashik, and for my Fine Arts degree I moved to Pune. My little journeys from Pune to Nasik to visit my family in between my semesters were my first lone travels. I used to enjoy those 4-5 hours that I would spend during my travels, that to be honest created my interest in travelling and it made me happy. I took my very first solo trip in 2004 to Alexandria, Eygpt for artist residency.

3. What were the things people said to you when they got to know of your solo plans?

My mom was extremely supportive of me travelling solo, rest I never cared.

4. What is the best thing about solo travelling as a woman?

5. Where have you been to by yourself?

6. Tell me an unforgettable experience?

In 2004, while traveling to Alexandria, I actually did not have a plan as it was a last minute decision. My Mumbai – Cairo flight was booked and the further journey to reach Alexandrea was not confirmed. After landing in Cairo, I asked one of my co-passengers and she mentioned about a bus going to Alexandrea starting from a bus station which was 20- 25 minutes away from the airport. I had no clue how to reach there!

Later, the same lady and her fiancé offered me a lift to the bus station, which I accepted. By the time we sat in their car, I was extremely sleepy and hungry. I kept telling myself not to sleep as I was excited and scared at the same time. After all, I was in a completely new country with total strangers offering me a lift! When the journey started, in just few minutes we were on the highway and the car was speeding up on the deserted streets of Cairo.

An unseen landscape for an Indian girl who had never travelled abroad! I started getting skeptical of my decision to take lift from this couple. A little while later, the couple started talking in between themselves in their local language which added to my anxiety. By this time I had surrendered to this situation and was ready to face what was coming.

To my surprise in few minutes, I saw three buses standing in a deserted bus station and I was relieved. I got off the car, thanked them and rushed to buy the bus ticket, grabbed a slice of cake and boarded the bus.

Once settled in the bus, the next four hours journey to Alexandria, I slept like a child!

7. Do you have a message for other women who are aspiring to travel solo?

Traveling solo can be a life changing experience, give yourself to it completely! But also stay aware and be open to everything coming your way. You will be a different and a stronger person after the trip, trust me on that. Enjoy your freedom to the fullest! 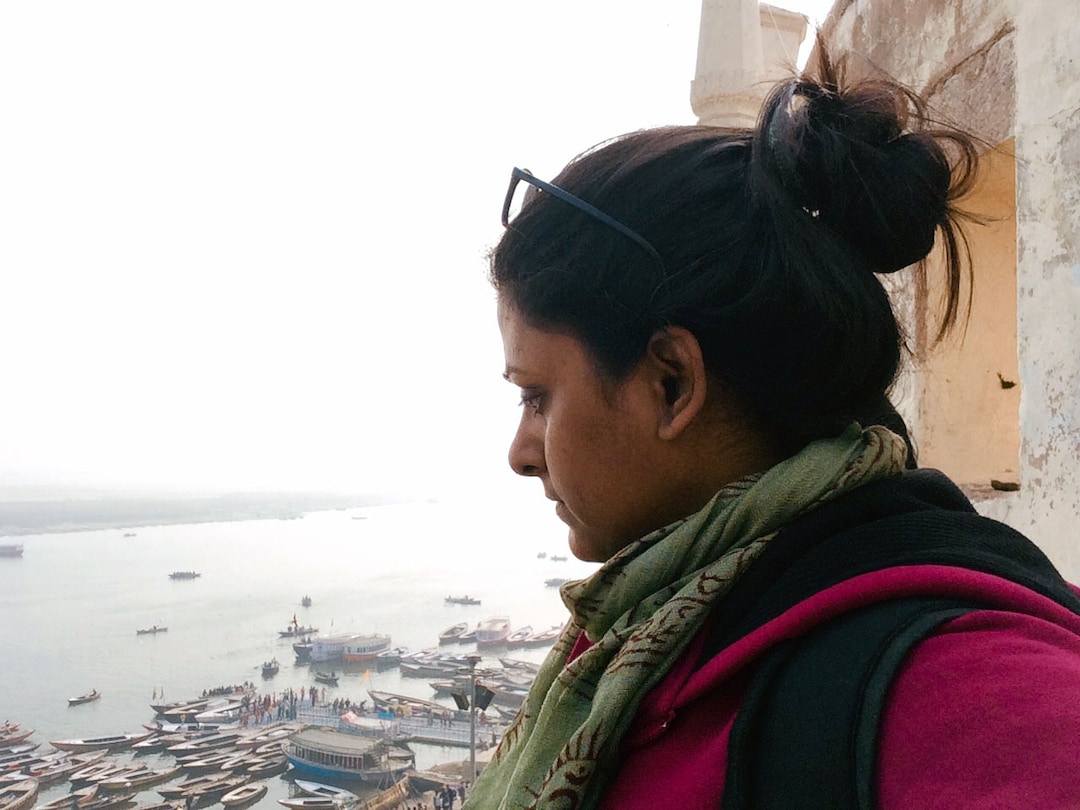 Has Akanksha’s story inspired you? Let me know in comments below and we can discuss your thoughts.

Till then, keep your travel wheels rolling, my womaniyas!

Born and brought up in Mumbai, Swaroopa Deshmukh is a minimalist, a spiritual seeker, a traveller and a lover of human race. She is a published poet, writes short fiction for children as well as adults and sees beauty in all beings and all things. 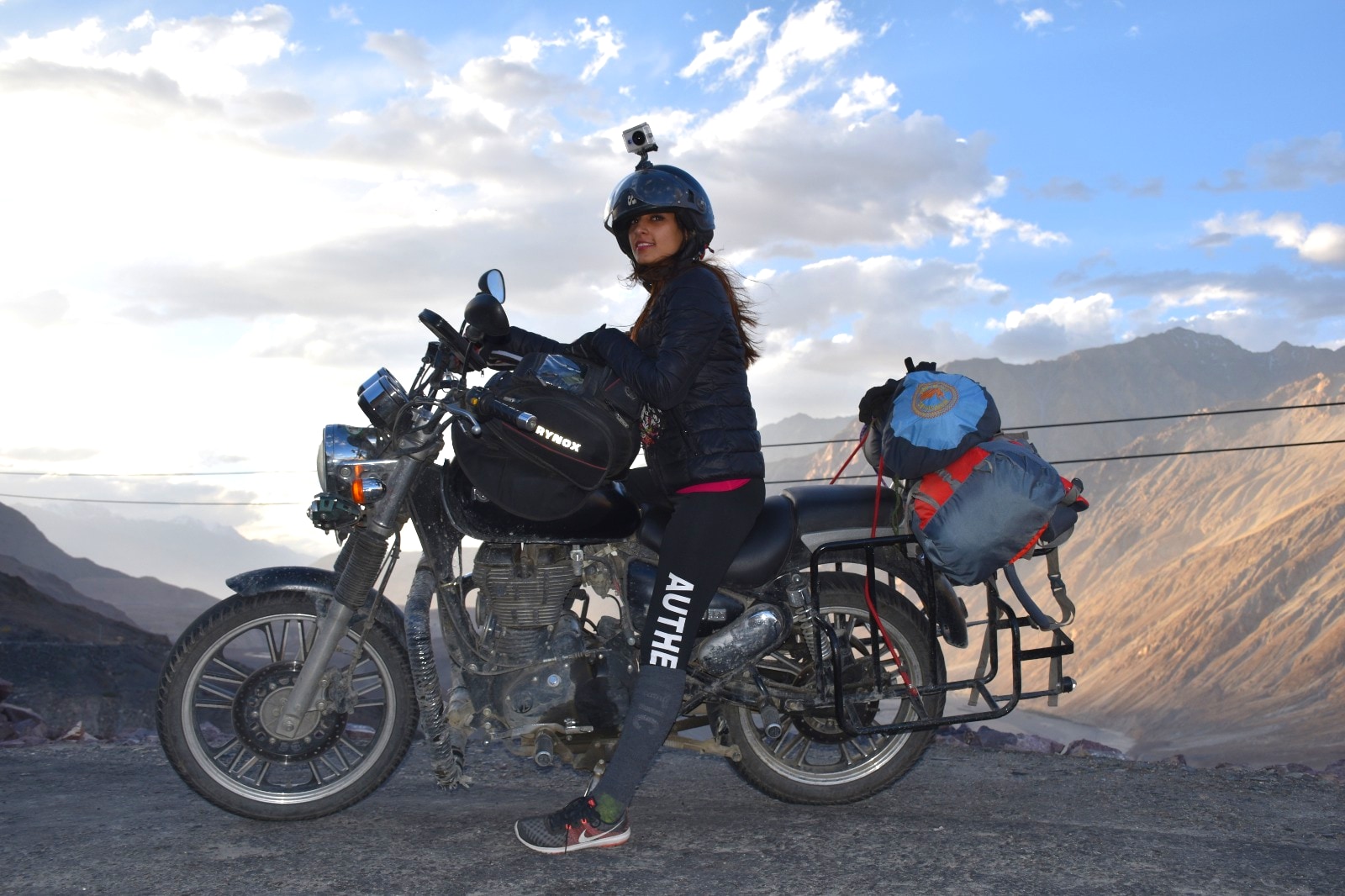