Blog › Travel Quiz: Can you guess which country’s national animal is this? 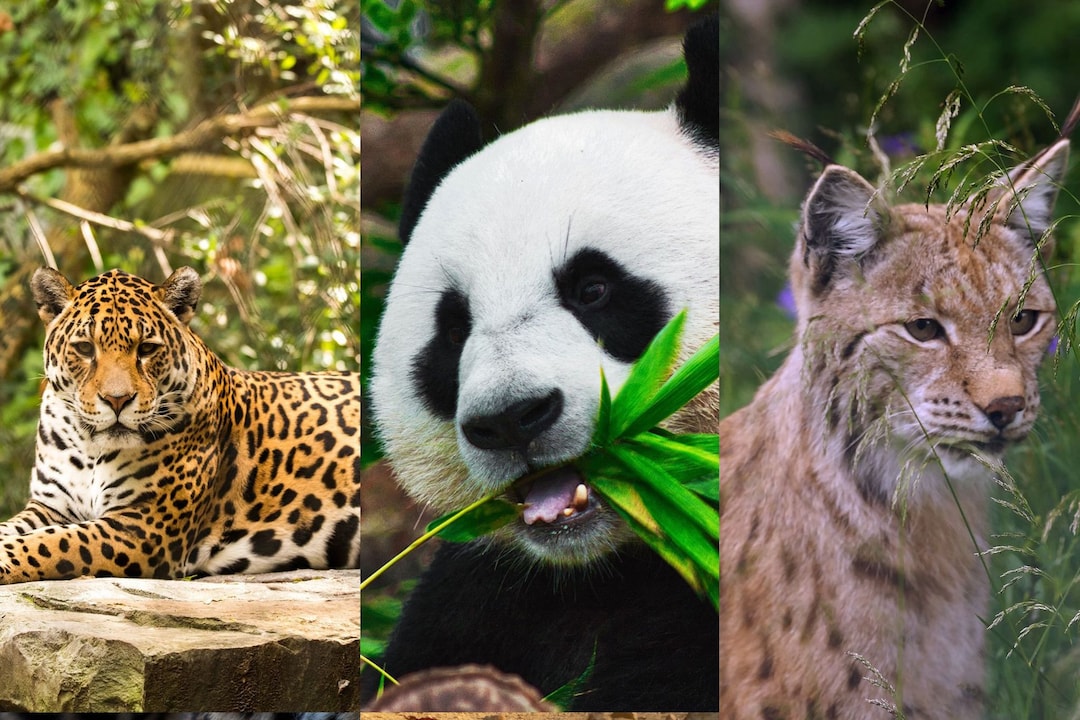 Travel Quiz: Can you guess which country’s national animal is this?

Take a look at history and you’ll find that countries, kingdoms and empires have adopted symbols for a variety of reasons. There are many ways countries try to show what they stand for; and that is why they have a national flag, a national anthem, national animal, bird – each representing the country as its symbol. As humans have existed alongside animals for all of history, it should come as no surprise that animals have often been touted as symbolic figures in countless cultures. The national animals symbolize a characteristic that the country believes itself to possess. National animals are important in showing what a country values, whether it is strength, intelligence or joy.

The red kangaroo of Australia symbolizes always moving forward. The carabao, or water buffalo, of the Philippines, symbolizes helpfulness. The black eagle of Germany symbolizes being regal, strength and the bull of Spain symbolizes power, aggression, resilience, strength and intelligence. One of the most famous national animals is the bald eagle of the United States – depicting its long life, great strength and majestic looks.

In this world animal quiz, we’ve travelled deep into the wilds of the animal world and come back with an interesting quiz of some of the most notable facts that the animal kingdom has to offer. Can you match them to the countries that name them as national symbols? Let’s jump into this travel quiz and find out!

India's national animal is a large endangered feline that goes by what name? 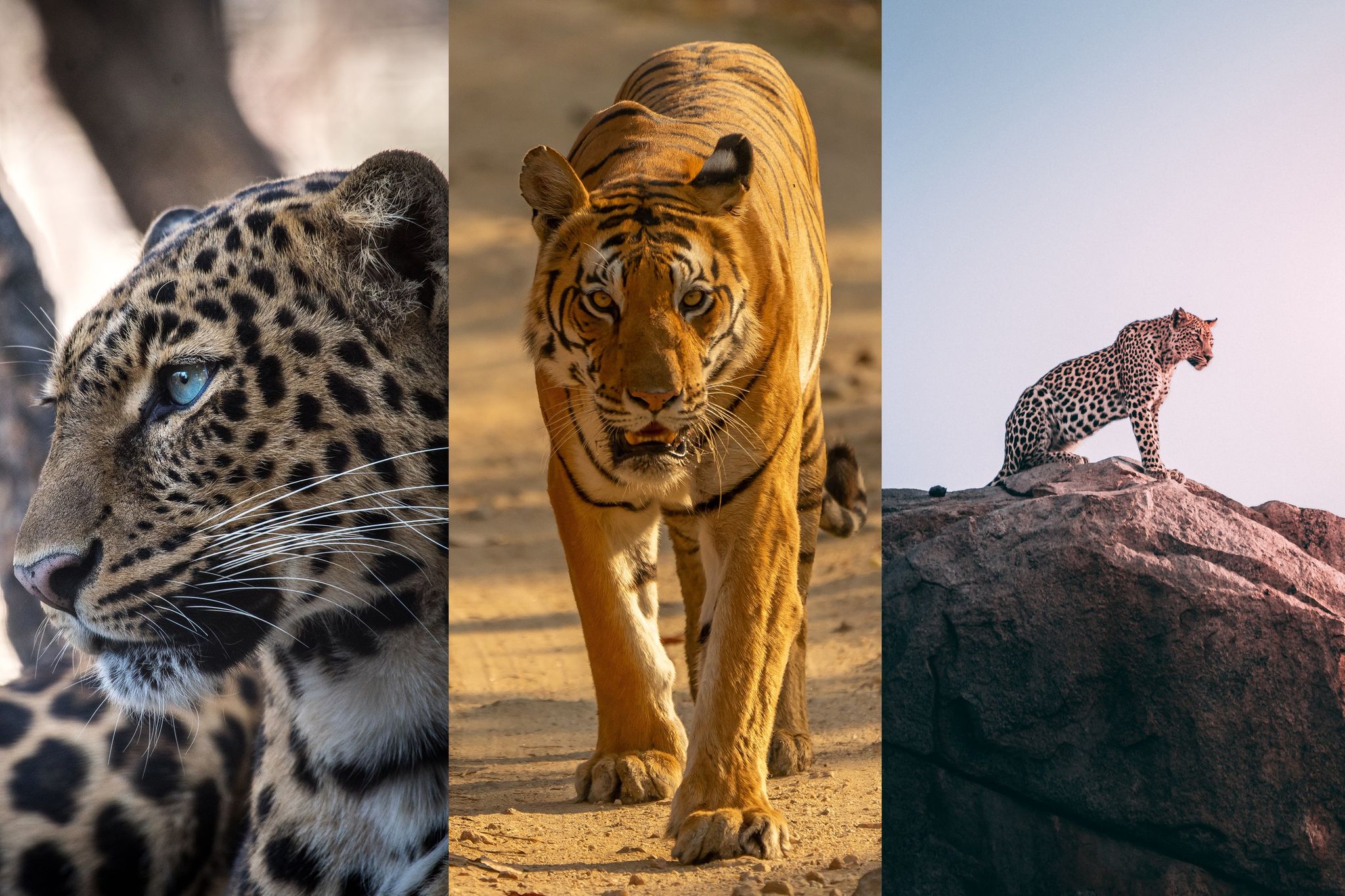 The Royal Bengal Tiger of India symbolizes grace, strength, agility and enormous power. The tiger is without a doubt one of the most recognizable animals in the world, and certainly one of the most culturally significant animals in India.

Which mammal is the national animal of Russia? 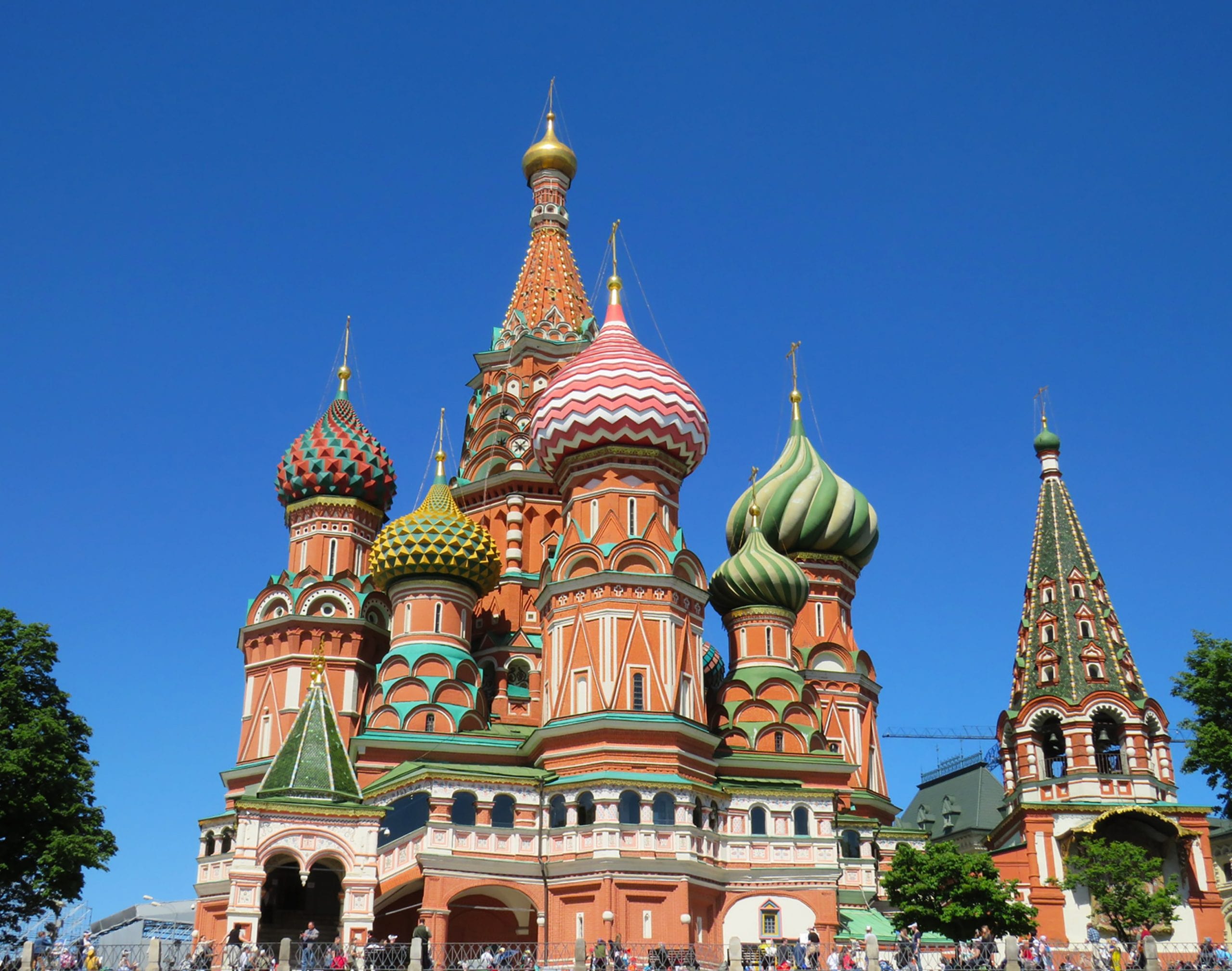 The national animal of Russia, the Russian bear has come to symbolize a lot of things which are believed to be the characteristics of the Russian people. The bear symbolizes strength, endurance, and resilience.

Which country’s national animal is the majestic lion? 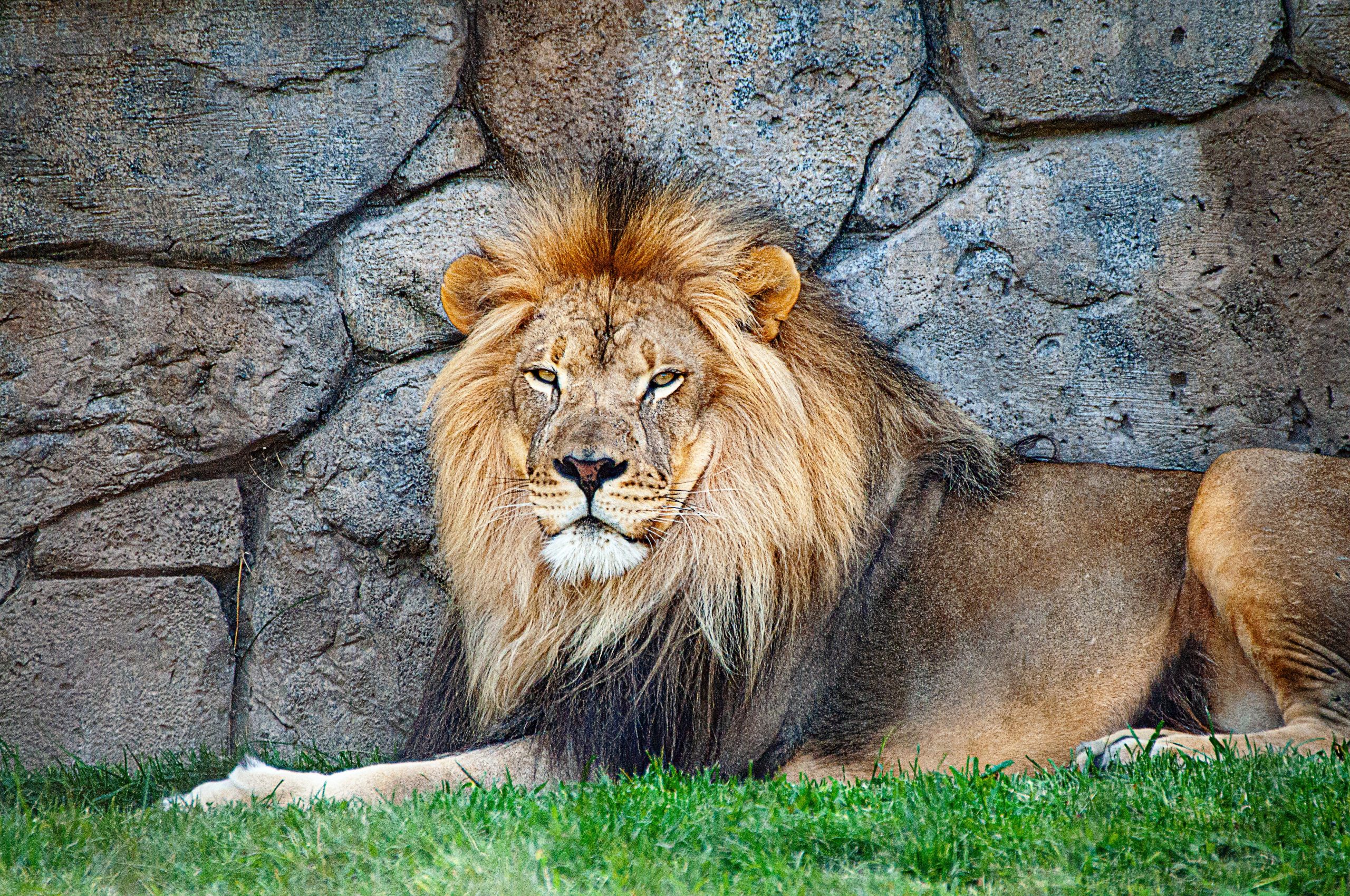 English medieval warrior rulers with a reputation for bravery attracted the nickname "the Lion": the most famous example is Richard I of England, known as Richard the Lionheart. They also appear in sculpture, and sites of national importance. The lion is used as a symbol of English sporting teams, such as the England national cricket team.

The beloved animal panda is the national animal of which nation? 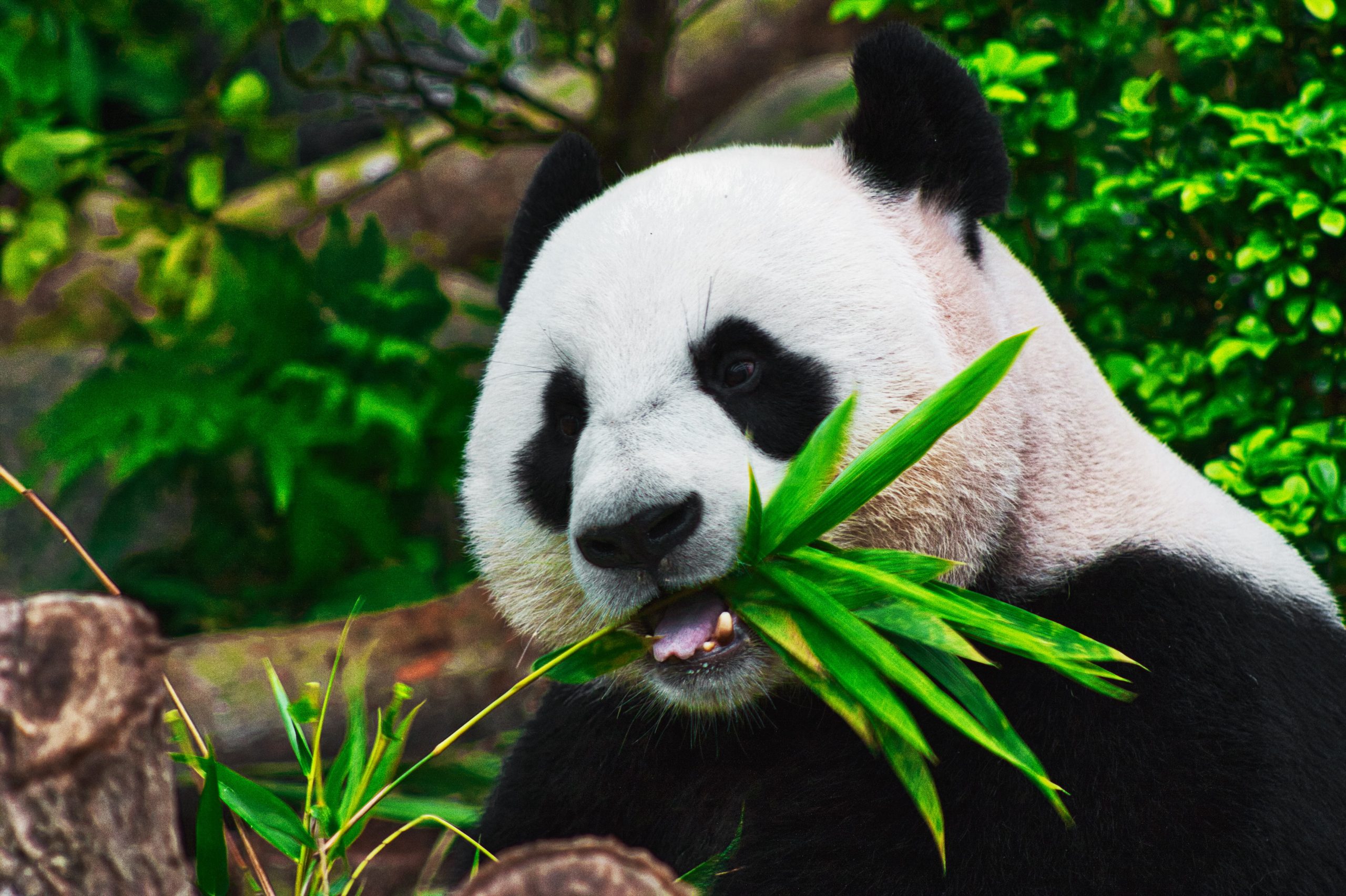 Interestingly, China actually has three national animals – the panda, the Chinese dragon, and the red-crowed crane.

India’s neighbouring country Pakistan has chosen which animal to be their national symbol? 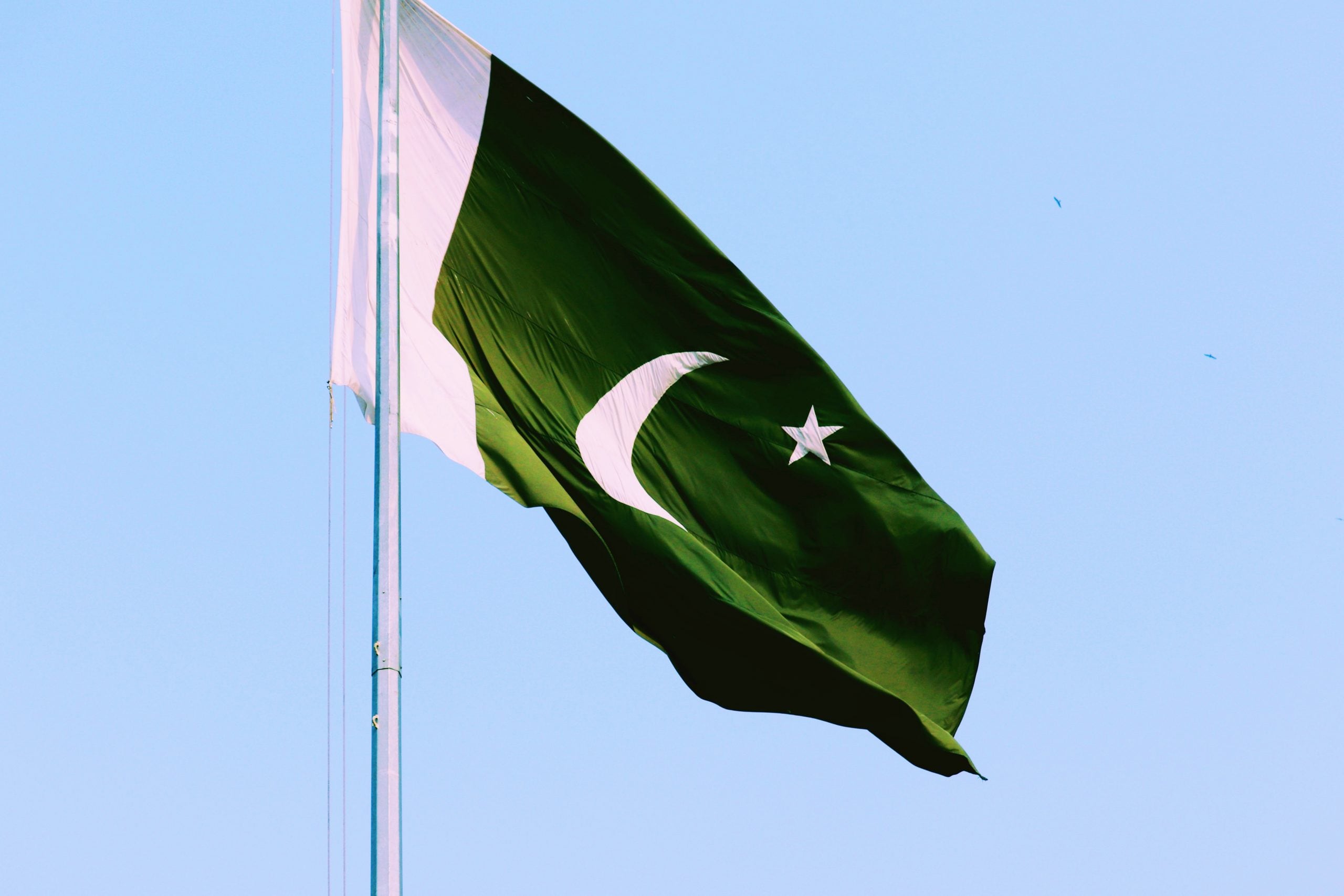 The markhor (Capra falconeri) is one of the largest and most magnificent members of the Caprinae or goat family, and it is the official “National Animal of Pakistan.”

What is the name of the hardy wild cat that serves as Romania's national animal? 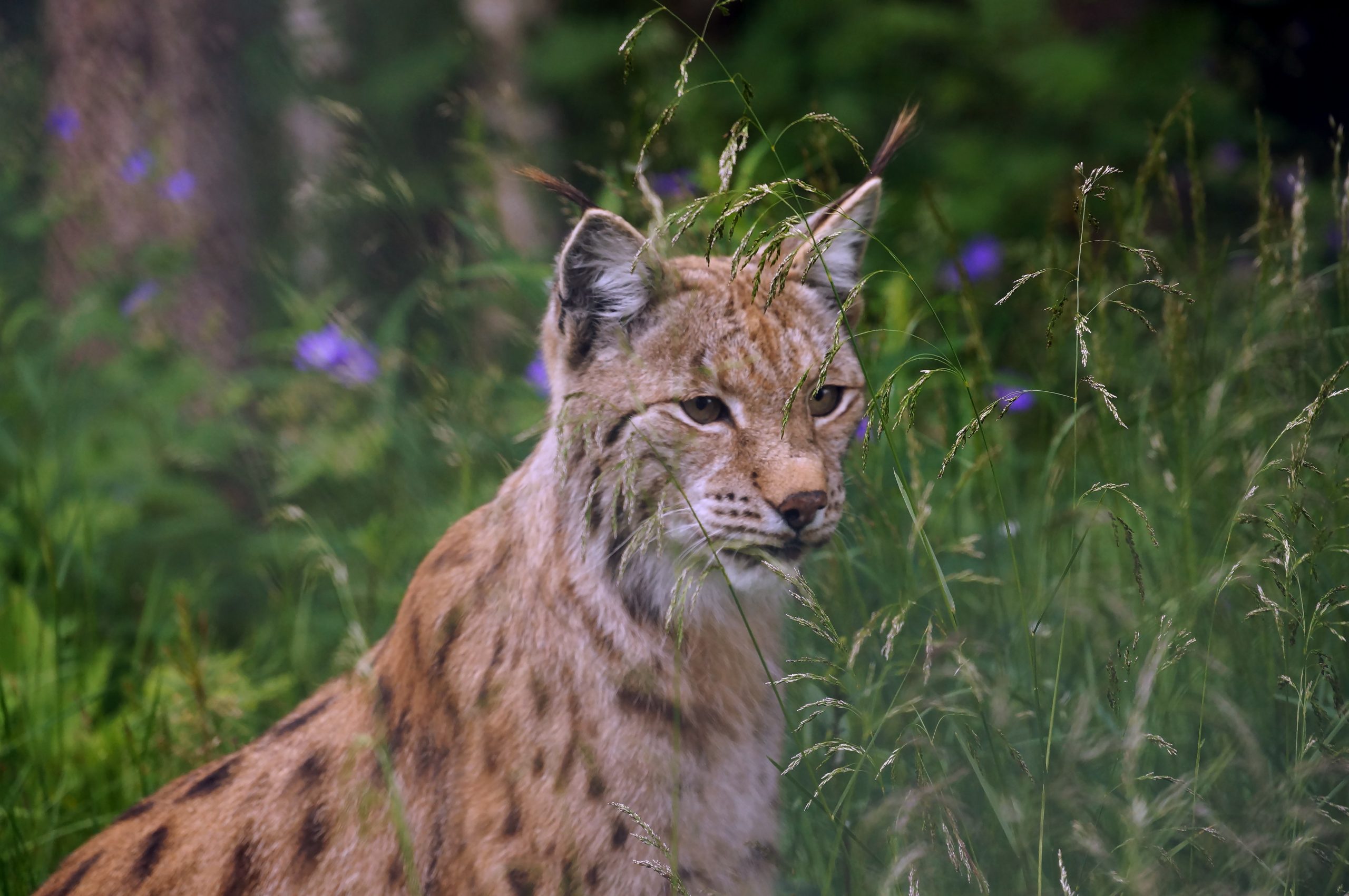 Most of the Eurasian lynxes that are found in Romania make their home in the Carpathian Mountains. It is the largest species of lynx and has an extensive range that stretches from Northern Europe to the Russian Far East and the Himalayas.

The island nation of Mauritius has which extinct flightless bird as its national animal?

The dodo was native only to Mauritius and was pushed to extinction by the activities of European sailors and the animals they introduced to the island.

Which giant mammal serves as the national animal of Thailand? The Asian elephant has been culturally and economically significant to numerous cultures in South and Southeast Asia, and thus is the national symbol for Thailand.

Apart from England, the lion is also a national symbol of this country? There is no official national animal in Sri Lanka even though the elephant, lion, and grizzled giant squirrel are locally considered as such. Lions are the most celebrated animal for Sinhalese people, symbolising heraldry. The Sri Lankan lion is a prehistoric subspecies of lion.

Jaguar is the national animal of which of these country? 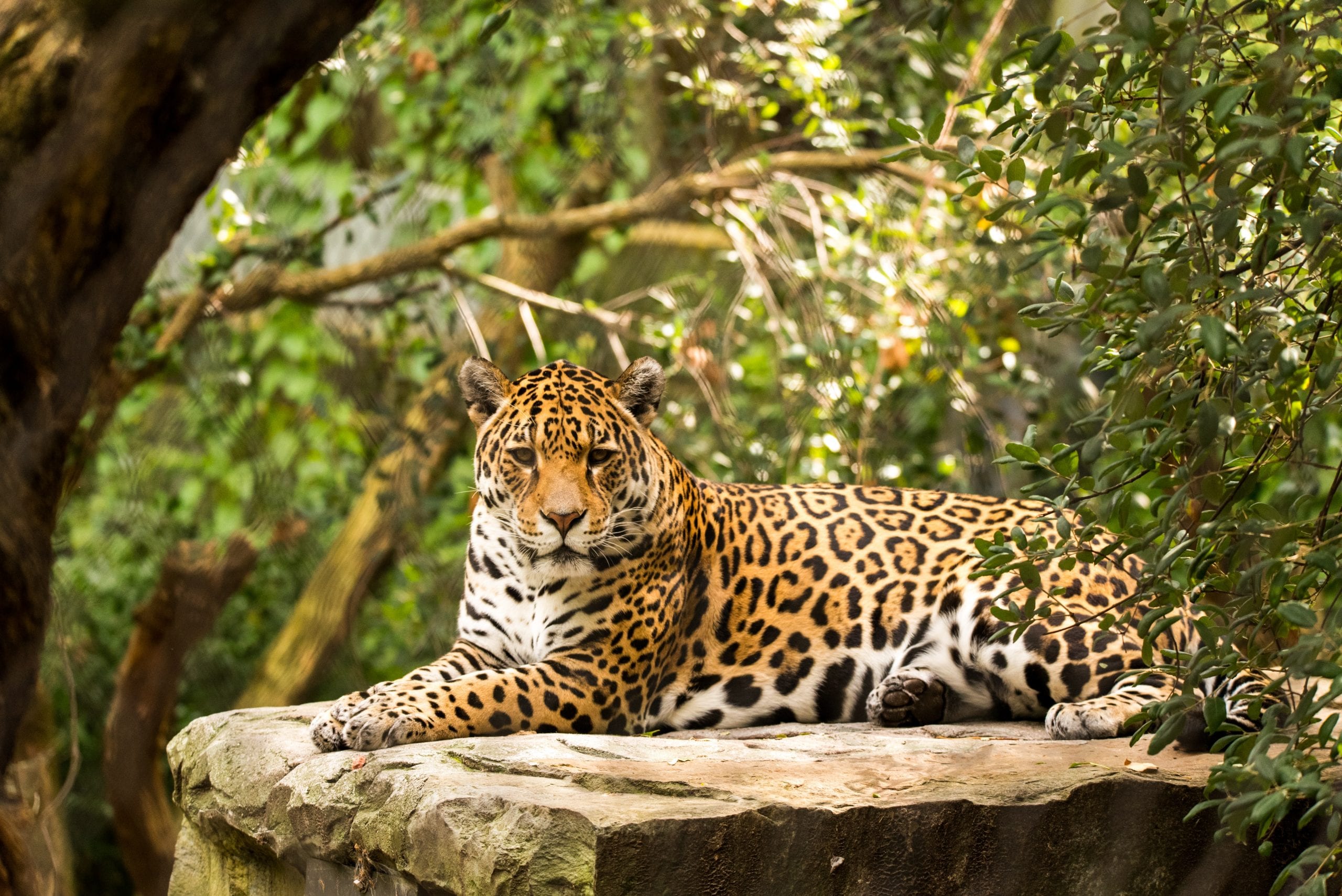 Historically, the jaguar has been culturally significant in much of the Americas, and it also serves as the national mammal of Mexico and the national animal of Guyana.

Scotland uses this horned mythological animal as one of its most prominent national symbols. Can you guess the name? 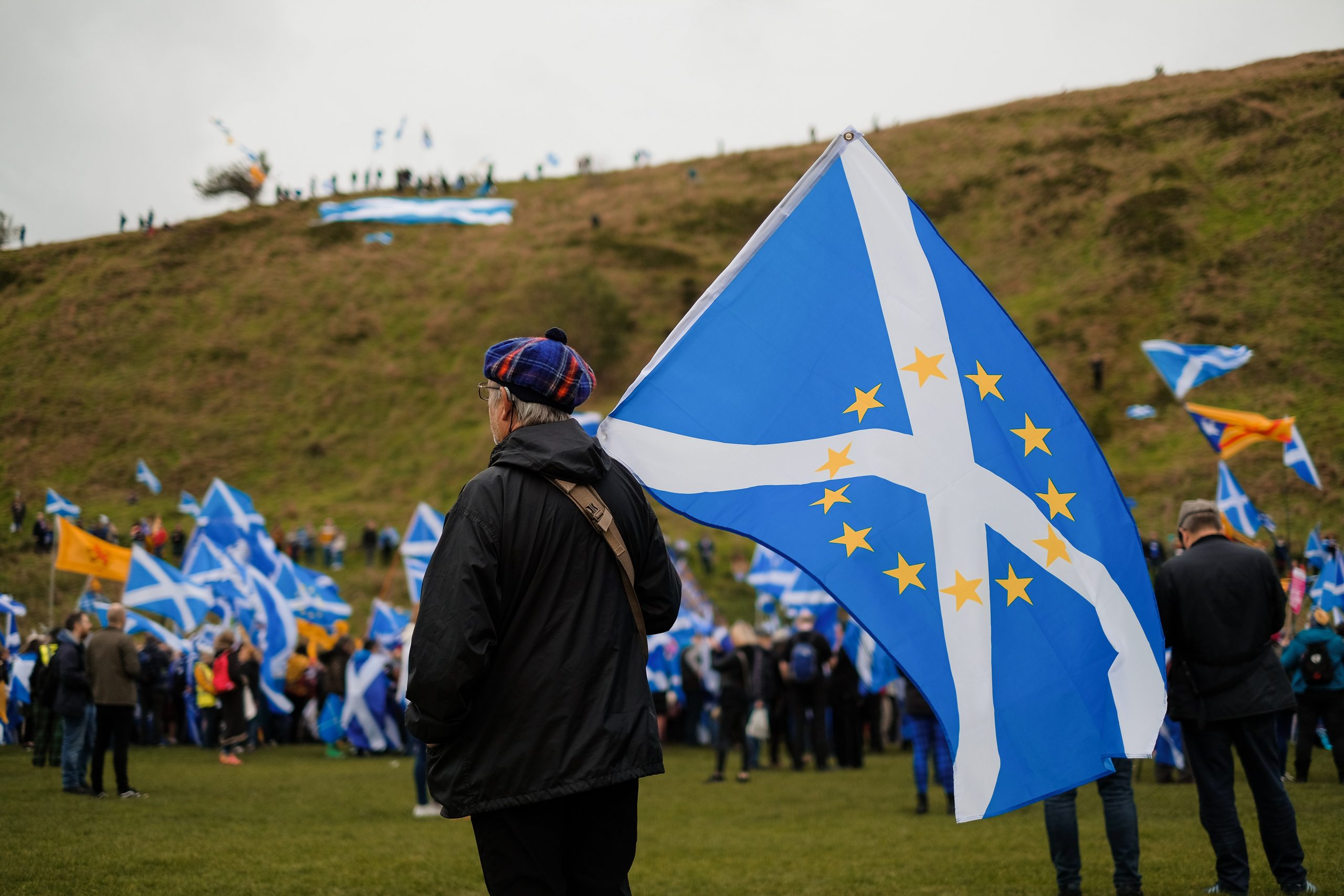 The unicorn is a mythological animal that dates all the way back to ancient Indus Valley civilizations. The unicorn was adopted as a symbol by the Scots in medieval times and it is currently featured on the United Kingdom's royal coat of arms.

New Zealanders are fondly called by this name – based on their national animal/bird.

The kiwi is a species of small, flightless bird that is native only to New Zealand. When compared to other birds, the kiwi notably lays the largest egg compared to body size.

This domestic animal is the national symbol of Nepal?

As a country that has a majority Hindu population, it is not surprising that the cow is one of the most revered animals in Nepal.

Tanzania has selected the tallest land animal as their national symbol. Can you guess from the below? 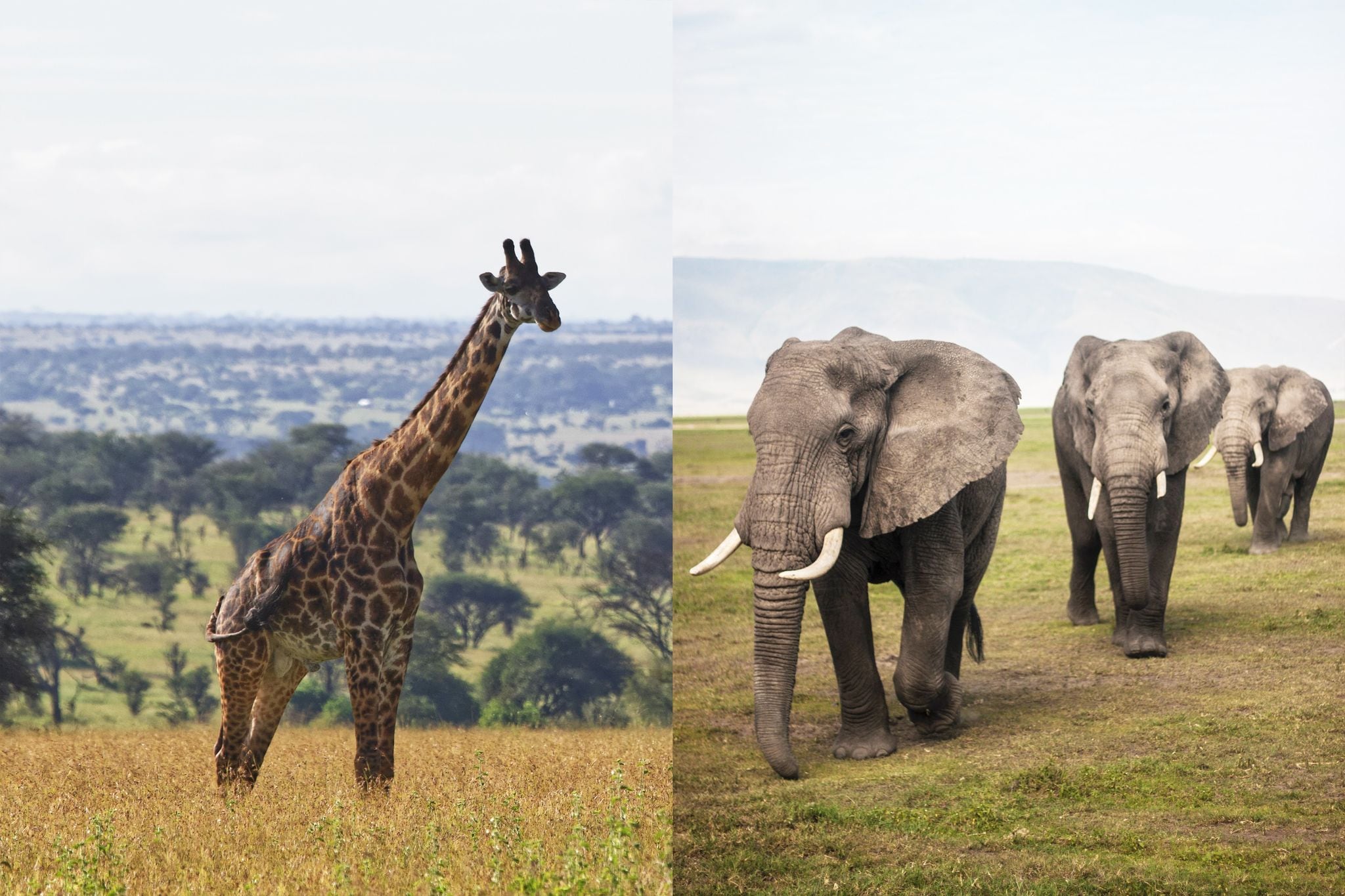 The giraffe's long neck allows it to proudly hold the title of tallest land animal in the world. It has been culturally significant to several African civilizations for thousands of years, including the Kushites, Egyptians and Nubians.

Indonesia considers the largest lizard in the world to be one of its national symbols. What is its name? 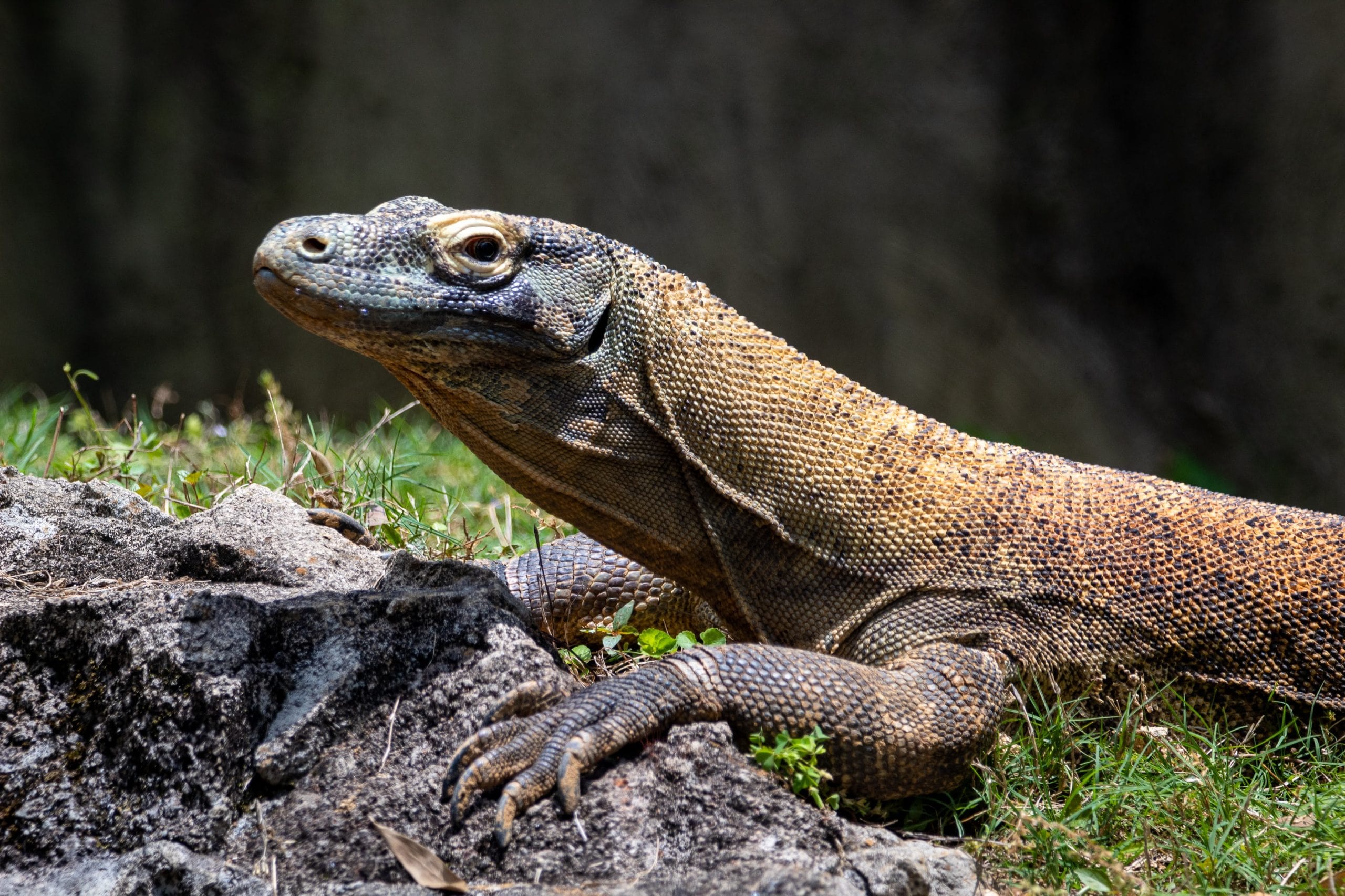 The Komodo dragon is most notable for its massive size, being capable of reaching lengths of up to 10 feet.

Travel Quiz: Can you guess which country's national animal is this?
Nice try, but not quite there. Rear, read, read and you’ll ace every travel quiz. We promise there are many interesting ones coming up on this page.
Almost there, but yet a long way to go.
Whether it is a domestic animal like cow or an exotic one like the Komodo dragon, you know quite a lot about the animal kingdom and national symbols! We’re in awe of this and think you should share this feat for everyone to see.
Share
Tweet
Quiz, World September 7, 2021 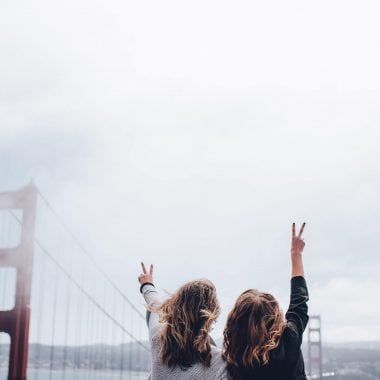 Which travel movie character are you? Find out! 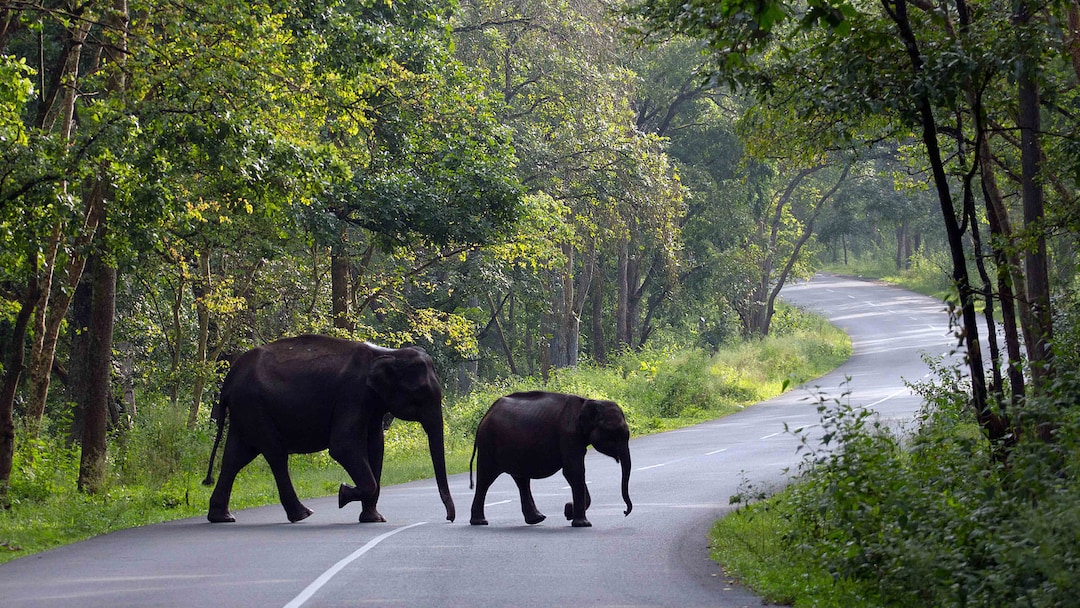