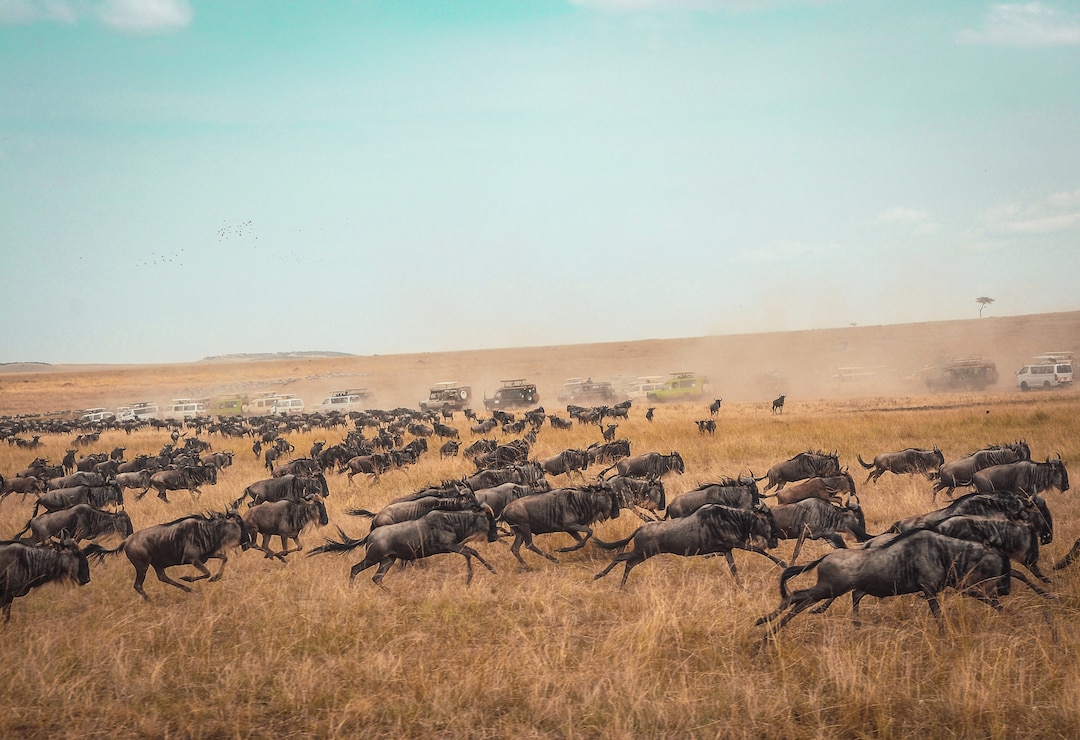 Top 5 National Parks around the world – Experience Added to Wildlife

The most realistic yet exceptionally magical phenomenon of the Mother Earth is truly reflected in the melodious aesthetics of nature. Best of these can be witnessed embracing various species of the planet in a national park. A park earns a title of being a ‘National Park’ when it is a reserve of natural, semi-natural or even developed land and is used for conservation purposes. So it needs to save and become home to so many flora and fauna which are unique and precious. With this interesting factor, it becomes clear why National Parks become the best idea to escape into the true home of nature callings! What adds up best to it is the fellow living species of this planet in their natural habitat. Safaris are known to be one of the most favourite activities for most travellers for so many years. So if you are planning to find a perfect escape into the wild nature and being lost in this calming adventure then here are our top 5 picks of National Parks around the world that you must not miss! 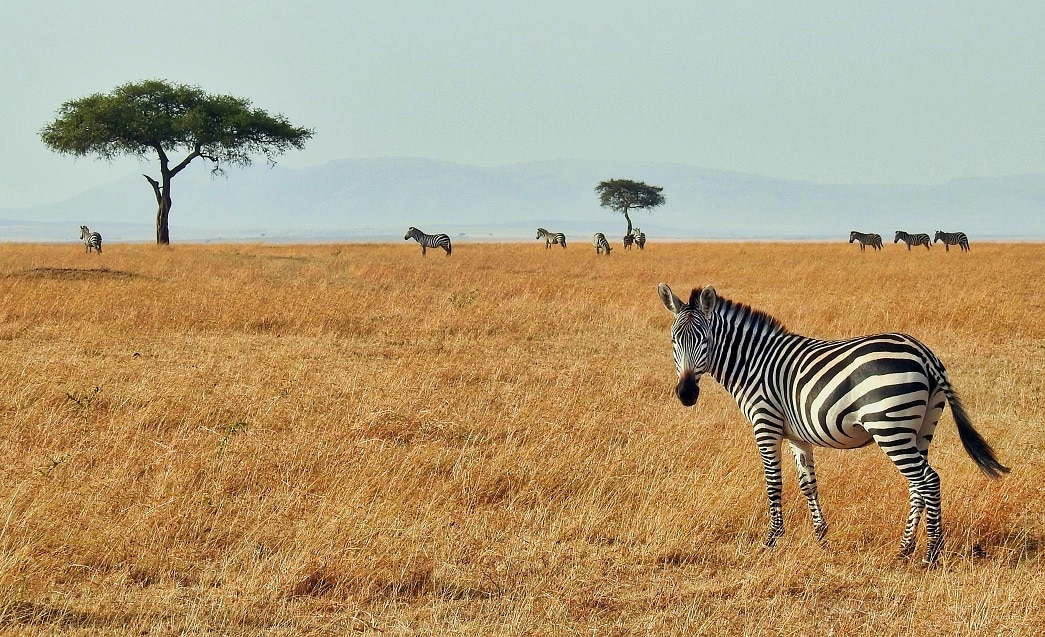 The most popular tourist destination in the region of Kenya of Africa, Masai Mara is a true irreplaceable jewel for the wildlife lovers. With an unbelievably beautiful record of 400 species of birds and around 96 species of mammals, Masai Mara boasts one of the finest wildlife destinations in the World. Masai Mara is very popular with the Big 5 animal tribe, which includes buffalo, elephant, leopard, lion, and rhino. Attracting the curious humans around the globe, Masai Mara has truly become Kenyan and even African adventure identity for the world. Exploring such an exceptional true to the roots attraction is something that is a must-do at least once in a lifetime. Explore the rawness of humanity co-existing alongside the wildlife that brings the jungle to life as you encompass the Savannah, Lakelands, the dramatic Great Rift Valley and the mountain highlands. In the embrace of Nature’s Kingdom, in the midst of Masai Mara, experience your body and mind being reminded that runs on the strokes of the clock about so much more that is there to live over a compass and in the wilderness!

Known for its massive annual migration of one of the most spectacular species of wildebeest and zebras, Serengeti National Park is Tanzania’s most popular crown jewel. Covering 14,750 square kilometres of grassland plains, savannah, riverine forest and woodlands, Serengeti National Park stretches from the North to Kenya and bordering Lake Victoria to the West. Enriched with the highest concentration of large mammals on this planet is popular for its 2,500 Lions, making it the largest concentration known! The wildlife species that are found in the Serengeti National Park are more than 35 species of plains animals, there are some 3,000 lions and great numbers of spotted hyenas, leopards, rhinoceroses, hippopotamuses, giraffes, cheetahs, and baboons. Along with the crocodiles that inhabit the marshes near the Mara River. With Records of over more than 350 species of birds, including ostriches, vultures, elephants and flamingos, Serengeti National Park is undeniably one of the best in the world. The best time to explore the Serengeti National Park and experience this Tanzania’s jewel can be between December and July and if you wish to spot the predators then the best time is June to October. One the largest game reserves in Africa, Kruger National Park is known for its high density of wild animals including the Big 5: lions, leopards, rhinos, elephants and buffalos. The spectacular landscapes of the Kruger National Park are something that shines through as one of the most iconic parks known in South Africa. The abundance of the unique species of South Africa just adds up to the picturesque landscape. The experience of being in the laps of wilderness, just as we see it on Discovery and National Geographic channels, can get no better than being in this land along with our South Africa tour packages. The geographical variety of the landscapes of this land is the most distinguished factor of all. The harmonious synchronisation is a noteworthy factor that lures in the travellers from across the globe and is something that stands out.

One of the world’s most biodiverse regions, Corcovado National Park is a reserve located on southwest Costa Rica’s Osa Peninsula that protects varied tropical ecosystems. Its diverse wildlife includes unique species like the scarlet macaws, tapirs, jaguars and squirrel monkeys. Hike through and trace your scenic trails through the coastal and inland routes. Explore through habitats ranging from the Pacific beaches and mangrove swamps to lowland and the rainforests. There is so much to see and so much more to experience that the camera will not be able to capture it all. Costa Rica is well known for its stunning beauty and landscapes which are adorned by the Corcovado National Park. 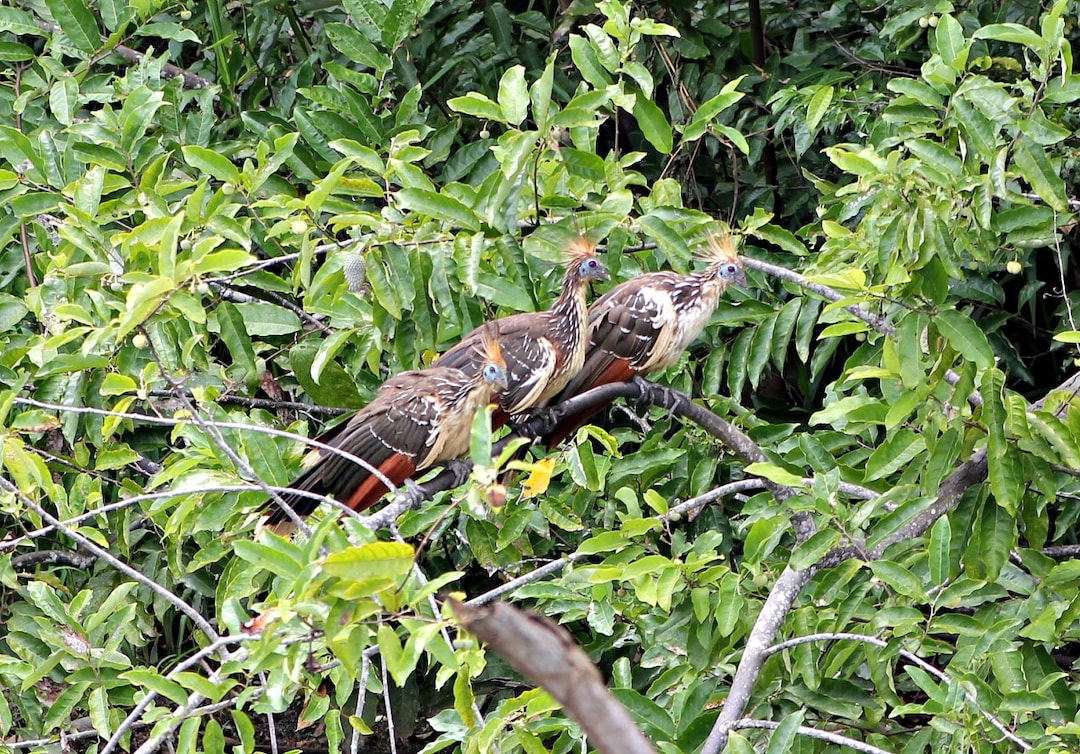 Known for its rich biodiversity, notably hundreds of bird species, including macaws and Blanquillo, Manu Biosphere Reserve is a sprawling national park in the southeastern region of Peru. Blessed with spanning Andean highlands, cloud forest and lowland jungle is home to jaguars, black caimans and spider monkeys. Manu National Park is recognised as a biosphere reserve in 1977 by UNESCO for its varied species of flora and fauna. Interestingly enough, Manu National Park is segregated in three different zones, one being cultural zone, which is accessible for public and other two being reserved and restricted zones. One of the highlights that anyone should not miss during their visit to Manu National Park is an unforgettable trip to one of the macaw salt licks. Here in the macaw salt licks, hundreds of the brightly coloured birds congregate to get the necessary salt and minerals which are naturally available here and are absolutely necessary to supplement their diet. Explore the Manu National Park in the night, it’s something only for the brave hearts but one of the most unforgettable experience you may have for a lifetime.

National Parks around the world are serving the purpose of bringing balance to the fast-paced monetized world of materialism. With such an exceptional quality of strengthening our roots that are deeply and yet unknowingly connected to the Mother Earth, National Parks holds a far deeper significance than just merely being a preservation centre. So, if nature is calling out to you and fellow species in the wild is something that intrigue you, then National Parks are your options.

Explore them right in India or reach around the globe and escape into the true earthly heaven, because as rightly said,

“In a world that is becoming increasingly virtual, the parks remain places of visceral beauty. Places where we can remember that we are but a small part of the life on this planet, and that it is a truly wonderful planet and the only one we’ve got.”

Read also:  Top 5 National Parks In India – Traverse Through The Untamed Land Of The Wild 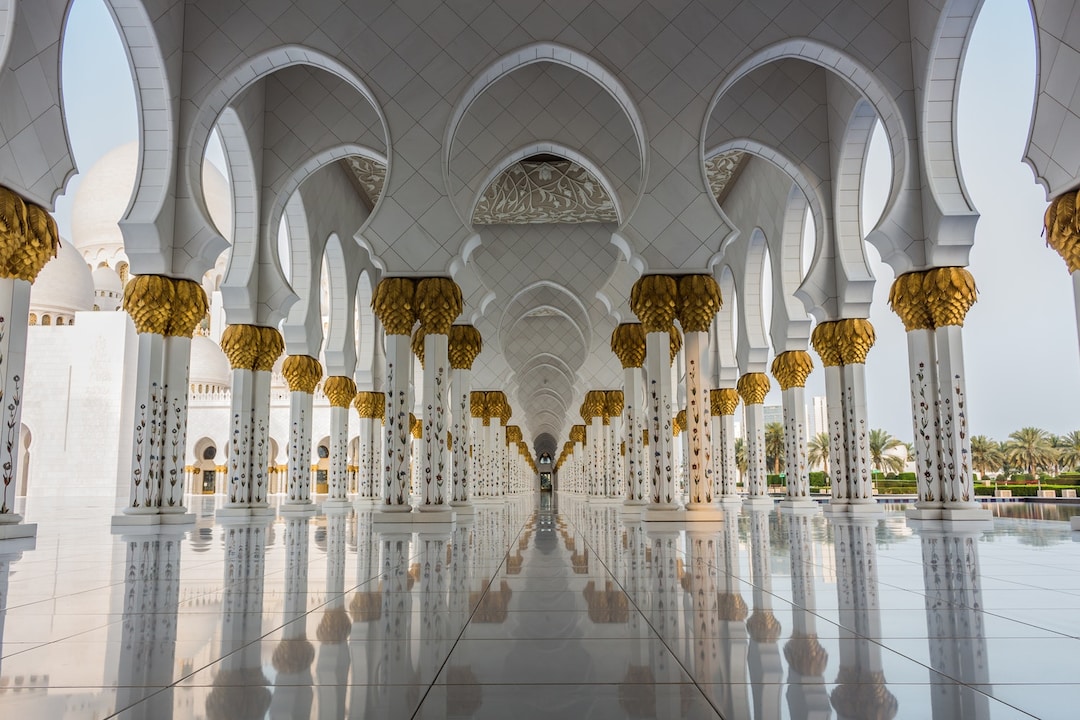 Unexplored Gems of The Middle East - Live the Arabian Nights!