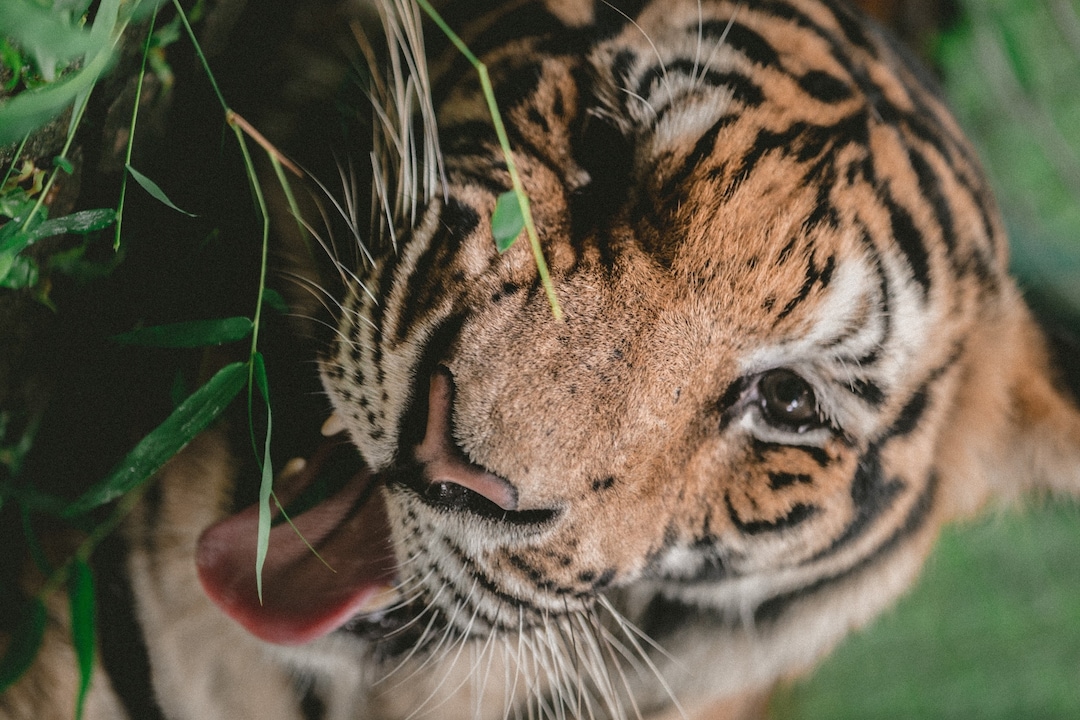 India is not only the diverse land of exceptional architectural marvels but also enthralling National Parks blessed with beautiful species of wildlife. Experience what it truly felt like living in the wild. Ever felt and wondered how our ancestors lived life close to the other species? Feel and experience exactly as the traces of natural instincts awaken in you in the land of wild. You may get a chance to actually look into the eyes of the species living in these wild lands.  For the wild-hearted in search of close encounters with the various species of the planet, Wildlife Tours is a dream come true! Right from the curious eyes wanting to capture the perfect story hidden in the silence of the wilderness, into their third eye to the ones who seek to only embrace the idea of co-existence. The third eye of the wildlife photographers achieves nirvana, precisely in these land of wild!

The untamed and unhampered species living in the wild await you to let you witness the true shades of the jungle. India is blessed with varied territorial bases that house numerous species that attract many enthusiastic tourists. Whenever one thinks about booking an offbeat vacation into the wild, hunting for the best Wildlife tour packages should definitely cross their minds. With over 166 national parks in India itself, finding the haven for your wilderness. Right from Ranthambore to Kanha and from the tiger to elephants, everything that itches the curiosity of exploration and understanding the wildlife closely, India homes a solution to all! From the best corners of India, here are our top 5 handpicked best-dedicated wildlife parks to bring the true experience of the wilderness. Jim Corbett National Park, established in the year of 1936 is one of the earliest National Parks in India. This National Park is famed as the father of the Project Tiger in India. Project Tiger was launched to protect one of the most endangered species and the national animal of India. Blessed with unique geological features, this national park is one of a kind wildlife experience. Amidst the wilderness with the presence of so many species that will give you a beautiful glimpse of the connection that each one of us holds to nature.

Previously known as the Hailey National Park is India’s oldest and most prestigious National Park and the place where Project Tiger was first launched in 1973. 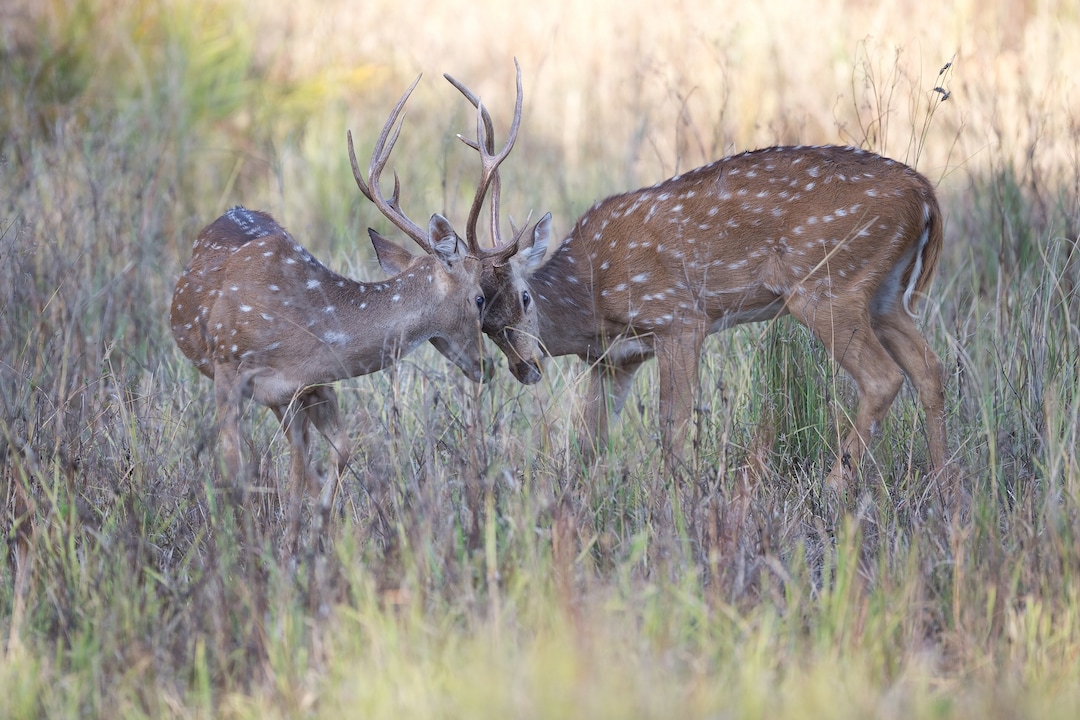 Kanha National Park is famed to be one of the most popular for the picturesque painting-like landscapes adorned with the wildlife. Experiencing the most memorable sunset in this national park with the acoustics of the forest playing with the lively chirps of the beautiful birds and the animals rising up in their home. The jaw-dropping landscapes serving as perfect backdrops for the wildlife photographers and an undefinable solace for the nature lovers. Saviour home of many endangered species it is undeniably among the few most scenic and beautiful wildlife reserves in Asia. Ranthambore National Park is a favourite pick of nature lovers and wildlife explorers. Because of the reputation of tigers which can be easily spotted even during the daytime. You can witness them being in their ordinary quest for either hunting or sharing an exceptional love with their cubs. A National Park which very much seems alive because of these lively species. The primitive age reflects in the midst of the park.

One of the most famous and former hunting grounds of the Maharajas of Jaipur now comes under the protection of “Project Tiger.” 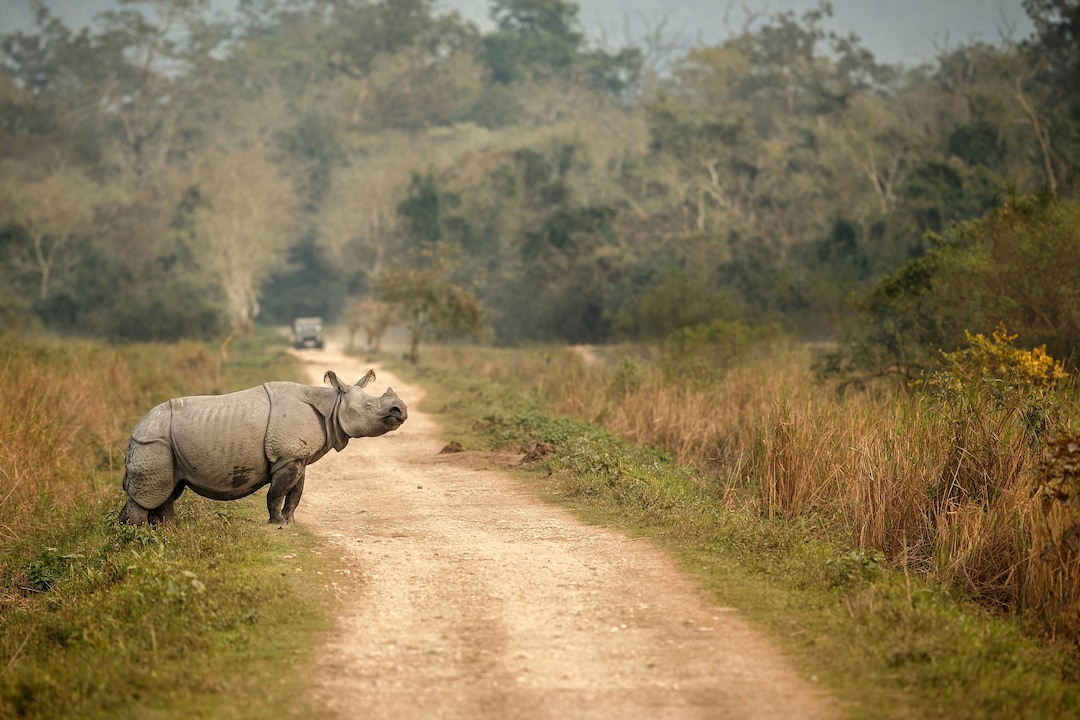 Nestled between Brahmaputra River and the Karbi Anglong Mounts from the North and the South respectively, Kaziranga National Park is a true blend of exceptional flavours and true shades of the wilderness as they are in their natural habitat. Created as the wildlife sanctuary in 1904 was declared as National Park about 68 years later. This scenic park is a perfect heaven for the wildlife photographers. Kaziranga National Park has become such an exceptional attraction to be explored that people across the world followed! Even the Dukes couldn’t miss it.

The sanctuary is a World Heritage Site and hosts two-thirds of the world’s great one-horned rhinoceroses.

The home of the untapped predators that inspired the whole world of fantasy story of the jungle of Mowgli. Pench National Park has a corny reputation for inspiring the writers. It has a glorious reputation of being described in the Ain-i-Akbari or the “Constitution of Akbar” written by Emperor Akbar’s vizier, Abu’l-Fazl ibn Mubarak. Home to endangered species of flora and fauna, Pench National Park houses over 1200 species of plants. Explore the wilderness and travel along with the theme of exploration of what inspired the minds of the words.

Embrace love for the encounters that thrill the minds of the brave hearts and come closer to the other species of the planet earth. Celebrate the bond of the species of earth that lie within us, just like our ancestors who coexisted with the wild. Get ready to witness the wild animals in their natural habitat. Spot the wild, aim and shoot them by your cameras and capture them in their true nature! For the diverse variety of species spread across our national land, various options are stitched together into Wildlife Tours to give you what your driven mind is hunting for! Set on the journey, excite your adrenaline and discover lives of our primitive ancestors. Feel the true connections as our roots connected to the Mother Earth awaken in your mind as you indulge in the Safaris of these mystical lands! Let your calling of the wild roar into reality! 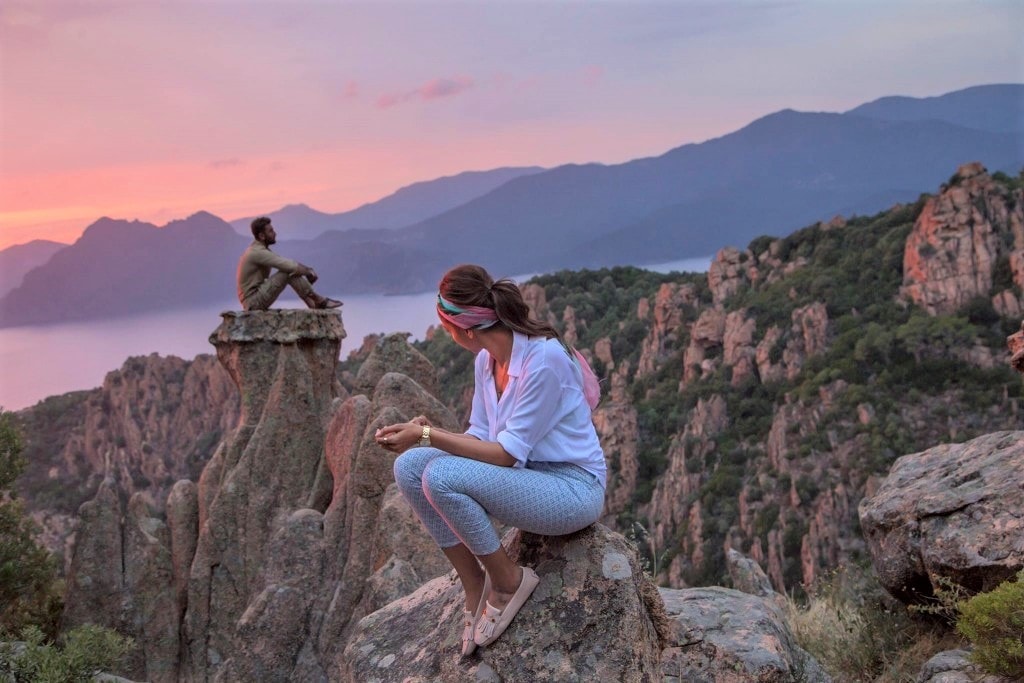