Egypt laid the foundation stone of one of the oldest civilizations in the world that dates back to 5500 BC. This African country has some of the most mesmerising temples, archaeological ruins, pyramids, and architectural marvels that have captured the interest of travellers for more than a thousand years. Set against the backdrop of the Sahara Desert, Egypt was also one of the most important outposts for the Greek and Roman empires which make it one of the best places to visit in the Middle East. There’s the Nile River that adds up to the mystical charm and the Red Sea coast which bestows the nation with some of the most enthralling coral reefs and beach resorts. If a trip to this fascinating destination is on the cards, then here are some of the places that you must visit in Egypt: Listed amongst the Seven Wonders of the ancient world, Giza is one of the most famous places in Egypt. The pyramids that house the tombs of ancient pharaohs are the only Wonder to have stood strong even after thousands of years of construction. Located on the Giza Plateau, 138 metres high, Pyramid of Khufu is open to tourists via the Robber’s Tunnel and is bound to bestow you with an incredible experience. Also, do not forget to explore the Great Sphinx of Giza which is one of the most popular tourist attractions in Egypt. The structure is carved from the natural limestone of the Giza Plateau and is known as the Mokkatam Formation. Located near the Nile River delta, Egypt’s modern capital – Cairo is a bustling metropolis that has a long history. The city is full of medieval mosques, majestic monuments, and madrassas, making it one of the best places to visit in Egypt. Built near the ancient capital city of Memphis, Cairo is a starting point for cruises that go all the way up to the Nile River and offer tourists with picturesque views of the Pyramids at Giza. Do not forget to visit the Egyptian Museum of Tahrir Square and Mosque-Madrassa of Sultan Hassan that is bound to make your experience a lot more enchanting. Located on the bank of river Nile, Luxor was once the site of the ancient city of Thebes. One of the best sightseeing spots in Egypt, the city is also the resting place of some of the most famous kings like Tutankhamun and Amenhotep. Being one of the most popular tourist places in Egypt, Luxor is known to be the largest open-air museum that boasts of its Valley of Kings housing rock-cut tombs of ancient pharaohs. Although there are more than 60 tombs excavated in Luxor, Tutankhamun’s tomb, called the KV62 is said to be among the haunted places in Egypt and thus, attracts several tourists each year. Located in the northern region of Lake Nasser, Aswan is Egypt’s southernmost city. Earlier known as Swenette, Aswan is one of the most relaxing holiday sites in Egypt owing to its mesmerising views of the desert dunes and the Nile River. The city used to supply stone quarries that were used to build the ever-famous pyramids. Although Aswan does not house as many monuments as Luxor, the beauty of the temples of Philae and Kabasha and the Sun Temple of Ramses II is truly unmatched. Also, the temples of Kom Ombo and Edfu are some of the most famous tourist places in Aswan, Egypt. 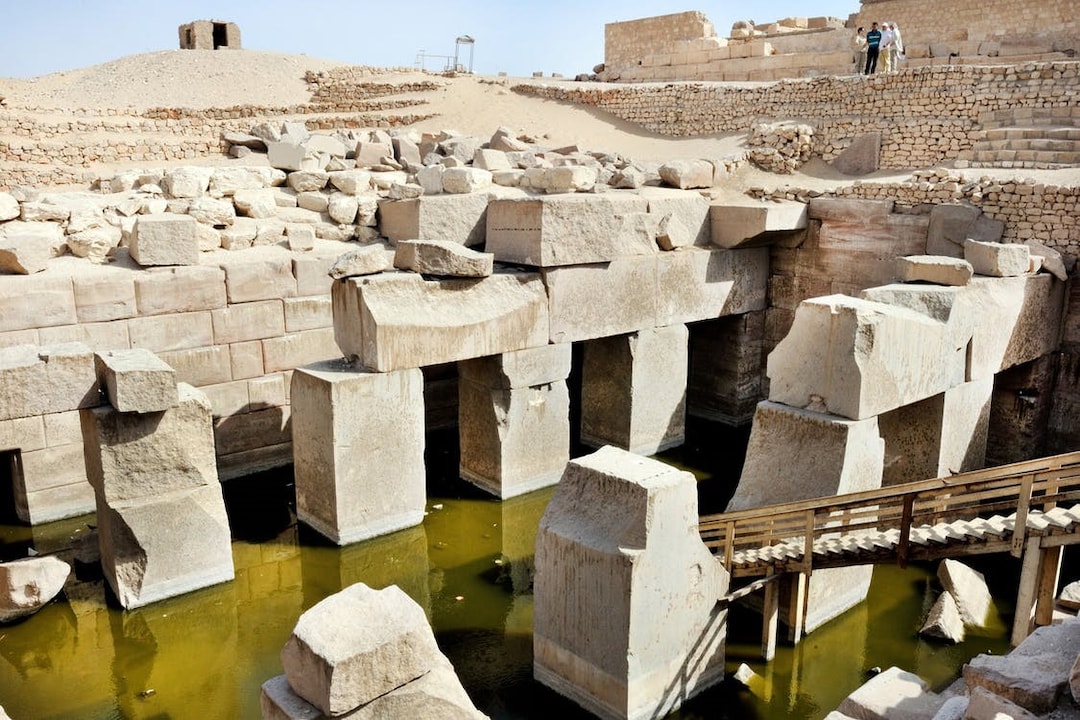 Like Luxor, Abydos is also a literal open-air museum that houses some of the best architectural wonders, medieval temples, and well-preserved necropolis that boasts of the royal heritage of Egypt. One spot that you must definitely visit is the Mother of Pots, also known as the Umm el-Qa’ab. It is a well-designed necropolis where the first pharaohs were buried. Also, Abydos is the spot where the temple of Seti was found. This temple contained the ever-famous hieroglyphic inscription known as the Abydos List.

Founded by ‘Alexander the Great’ in 331 BCE, Alexandria gives you an insight into the Greek culture while strolling across the lush gardens, medieval mosques, casino strips of the Corniche, and the site of Pharos of Alexandria – one of the Seven Wonders of the Ancient World! Alexandria once housed one of the world’s largest libraries, and now retains the ruins of the fabled places of the city. Remembered to be one of the most jewelled outposts for the Greco-Roman empires, Alexandria boasts of the sobriquet of ‘The Pearl of the Mediterranean’, making it one of the most popular tourist places to visit in Egypt. 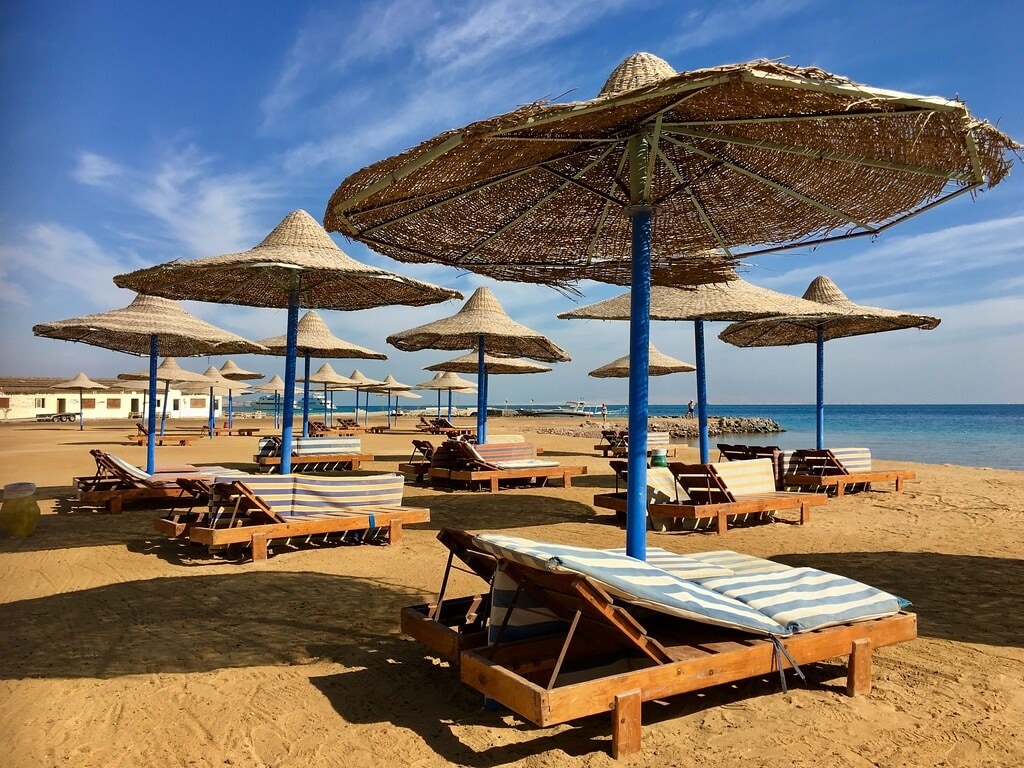 Hurghada is another place that must be included in your Egypt holiday package. With exquisite coral reefs, turquoise waters and breezy weather, Hurghada is one of the most stunning resort towns in Egypt. Located on the Red Sea coast, Hurghada attracts a number of tourists to its spectacular Giftun Islands and the Eastern Arabian Desert. Also, if you wish to spend some time in leisure, relish the local cuisine and shop a few souvenirs for your family back home, Hurghada Marina is a must-visit. The Hurghada Marina is a swish and modern promenade that offers a stunning view of the sophisticated cafés, bobbing yachts, and the Red Sea.

With the lofty Pharaonic temples, beguiling desert, exquisite coral reefs, sand-covered tombs, the stunning Nile River, and austere pyramids, each sight of this fascinating country is exhilarating. Apart from the picturesque views, Egypt is also one of the intellectual and cultural centres of the Arab and Islamic world. We hope that these places will help you explore Egypt in its utmost beauty!