Blog › Vibrant Festivals in Nagaland That You Should Not Miss Out On! Vibrant Festivals in Nagaland That You Should Not Miss Out On!

Nagaland is known as the “Land of Festivals” for a reason. This Northeastern state is home to various tribes, each with their own unique customs and traditions, resulting in a site for celebration practically all year. The Naga tribes have festivals to honour the spirits that roam the villages and forests, the fertility of the soil, communal connection, cleansing, and regeneration. As a result, no matter what time or season of the year it is, a festival or two may be seen being held across the state. Isn’t it amazing?

Each festival is celebrated graceful with a proper display of colours, food, culture, and the bond of different communities. Home to multiple tribal cultures, Nagaland hosts numerous festivals among which the most well-known is the Hornbill Festival Nagaland which draws visitors and aficionados from all across the country.

In this blog, we have covered a few of the most vibrant festivals in Nagaland that are all about colour. If you book a North India tour package and do not go to the Hornbill festival, well, that’s impossible. This Nagaland festival is well-known all around the country. People from all over the world travel to Nagaland to attend the event. So it goes without saying that we have this festival should be on your list of all the places to visit in Nagaland. Before we get into the fun events, here’s the backstory. This event was originally organised by the Nagaland government in 2000. The goal of this celebration was to promote inter-tribal cooperation. And since then, every year between the 1st and 10th of December, the people of Nagaland have gathered in the Naga Heritage village, located 12 kilometres from Kohima, to celebrate the event with the same zeal!

Some of the major highlights of this main festival of Nagaland’s extravagant celebration are the regional specialities, ethnic dance performances, sales of tribal artwork like paintings, sculptures, and wooden carvings; there are plenty of games for everyone, and religious ceremonies for old people as well as for young couples. This ostensibly cultural smorgasbord also includes the Hornbill International Rock Festival, which features performances by several artists from India and around the world. From culture seekers to urbanites, this event has something for everyone.

Mim Kut is one of the famous festivals of Nagaland. People who are eager to go to this festival must go there around the second week of January. The celebration is mostly observed by the Kuki tribe of Nagaland. This religious festival is held in order to effectively appease the demon “Thilha.” There are various unusual traditions related to the event that you will find amusing. You will be able to see the sacrifice of a fowl to appease the supposed demon by the Naga tribe. The tribal people of Kuki refer to January as the month of Tolbol, and it is thought that the demon “Thilha” enters the area during that month, hence the celebration is held.

The Hega festival is one of the most important and largest festivals in the Zeliang community. The main highlight of the festival is praying to God and thanking him persistently for his blessings. This festival is celebrated every February from 10th to 15th every year and is one of the most popular harvest festivals in Nagaland. On this day, people come together to thank and praise the Almighty God for showering his blessings upon people with wealth, luck, prosperity, and courage. The festival is all about joy, rest, and making the bonds of the community stronger. That is not all. During this festival, young couples come together to unite for their future and take the blessing of the Almighty God. The first day of the festival is known as Hega Teu Dap, the second day as Herie Kap, the third day as Tsing Rak, the fourth day as Rodi, and the last day of Hega is known as Koksui.

Sekrenyi is one of the famous festivals in Nagaland and the most traditional festival and has a high religious significance. In Kohima, the Angami tribe celebrates the event in order to cleanse their spirits and bodies of all sins. This festival begins around February 25th and lasts 10 to 15 days. On the first day, the elderly apply holy water to their bodies. The youthful members of the community execute cleansing rites on the second day. The fourth day is dedicated to couples! On this day, if two young individuals develop affection for one another, they can exchange presents. Basically, there are ceremonies for each day of the Sekrenyi Festival!

The most enjoyable aspect of this festival is that the entire tribe takes a vacation from work and enjoys their time together for 10–15 days. It is really beneficial for reconnecting and strengthening tribal relationships! If you want to get the most out of this celebration, we recommend making a long Nagaland tour package so that you don’tmiss out on any ceremony or festival.

The Tangkhul Naga tribe’s most significant traditional event is Luira Phanit, which is the New Year and seed planting festival. Every year, it begins with the full moon in the final week of January and lasts until the first week of March. The date and time of observation and enjoyment of the event differ slightly depending on where you live.

The Tangkhuls’ northern zone, mainly Nungbi Khullen village, celebrates the Luira holiday from the 27th to the 31st of January, while other communities celebrate until the first week of March. However, the overall theme of the event remains the same. Despite huge conversions to Christianity, Luira remains the most important agricultural festival observed by the Tangkhuls today, despite some changes from the past. Agriculture is a major source of income in this nation, and we couldn’t be more grateful for the crops we receive each year. Many festivities are held around the country to commemorate the harvest. One such celebration is the Mon District’s Aoleng Festival which is the most famous festival in Nagaland. The Konyak tribe celebrates the Aoleng Festival and prays for a healthy harvest when the fields are sown with seeds. The festivities also signal the conclusion of the current year and the beginning of a new one.

This celebration, like most in Nagaland, has its own set of customs and festivities. In addition to religious services, there are music and dance performances. There’s another significant part of this celebration that is the festival also aims to bridge the communication gap between the government and the people, as well as within the people. This is a must-have on your India tour package since it represents so many ideals. In order to participate in this festival, you must visit Nagaland between February 25th and March 5th!

These were the top six festivals of Nagaland that are celebrated by the locals with full zest and zeal. So, if you are planning to visit Nagaland anytime soon, you can explore our travel packages and witness the colourful festival yourself. 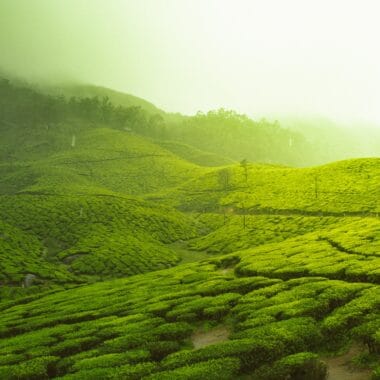 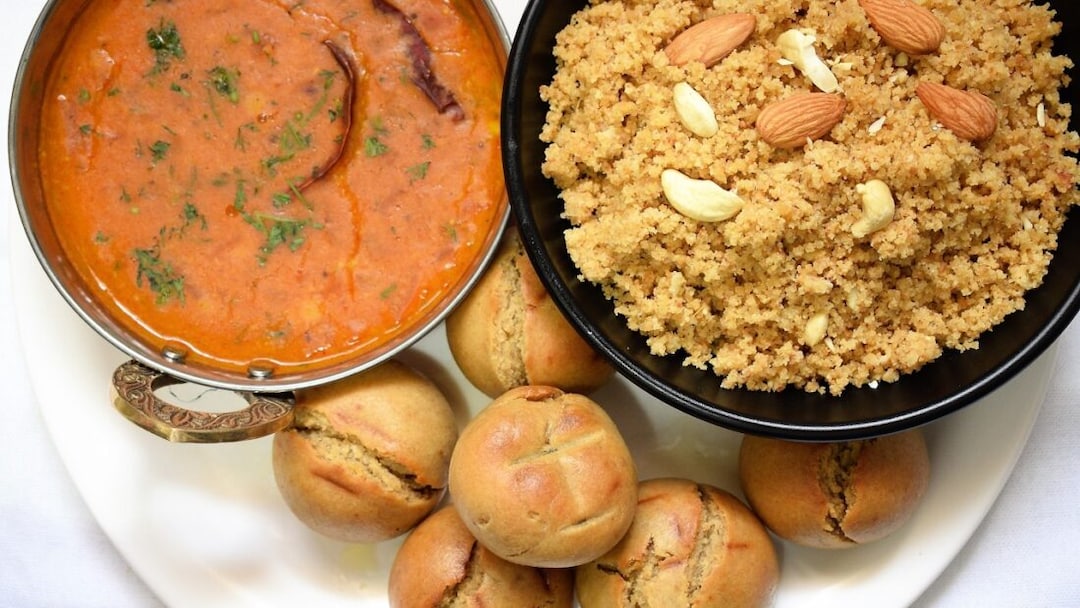 Dishes You Must Try On Your Next Trip to Rajasthan