Blog › 6 Mountains that You Should Visit in Himachal Pradesh 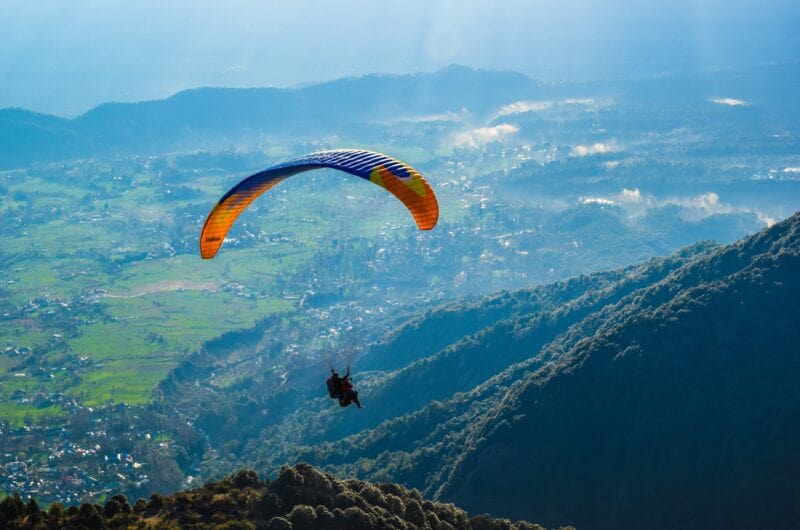 6 Mountains that You Should Visit in Himachal Pradesh

Himachal Pradesh is a paradise on Earth surrounded by nature’s wealth. The northern state, surrounded by snow-white beauty and complemented by the majesty of the Himalayas, is regarded as one of the most attractive hill stations in the country. There are rolling green hills, snow-capped summits, and snow-clad mountains that add considerably to Himachal Pradesh’s fantastic panoramas. In reality, the state’s most defining characteristic is also an important aspect of the residents’ religious belief – it is considered a home of gods.

The valleys are an adventure in themselves, offering whimsical landscapes that take visitors on an unbroken trip into paradise. The mountains here are quite popular for trekking and other adventurous sports. The valleys are certain to provide an out-of-this-world travel experience that not only satisfies your craving for an adrenaline rush but also unravels a feeling of beauty that is tough to deny. We have compiled a list of the best mountains in Himachal Pradesh that you should visit at least once in your lifetime.

Manirang is one of the highest mountain peaks in Himachal Pradesh, India. It is located on the boundary of the Kinnaur, Lahaul, and Spiti districts. This mountain pass is said to be one of the least explored in the Indian Himalayas. Located near the top at a height of 5550 metres, it is one of the quickest connections between Kinnaur and Spiti. Before the motorable road was completed, this was one of the early trading routes between Spiti and Kinnaur.

Mount Manirang, regarded as the “Crown of the Spiti Valley”, is one of the greatest mountaineering challenges. The journey begins in Kaza and continues through Sapena, Manirang Pass, Rankali, and Pankit lands at Rupa hamlet. Except for winter, the entire region is in a rain shadow and is mostly dry however, weather conditions change throughout the voyage.

This magnificent hilltop is located roughly 17 kilometres from Dharamshala at an elevation of 2,827 metres above sea level. People enjoy visiting this location because the majestic snowline of the Dhauladhar mountain begins barely 5 kilometres from Triund and provides a breathtaking picture of the snow-covered lowlands. Triund is the finest area to visit if you want to go on a hike or have a picnic. It is a popular picnic and trekking destination and those who wish to return in one day should start early.

Often viewed as Dharamshala’s crown treasure, the Triund Hill nestled amid the foothills of the Dhauladhar mountain range. It provides a breathtaking view of the Dhauladhar range on one side and the Kangra valley on the other. This pleasant walk is readily completed by individuals of virtually all ages, and as a result, a large number of visitors from India and outside visit this Dharamshala. Hidden away from the urban jungles, Chitkul is the last inhabited settlement on the Indo-Tibetan border and home to some of the most stunning views of the Himalayan mountain ranges. In fact, it is one of the most-visited places in the Himachal tour package.

Chitkul, which is only 30 kilometres from the adjacent Sangla Valley and 240 kilometres from Shimla, is one of the remaining inhabited locations on the Indo-Tibetan border, earning it the moniker, “Last Indian Village”. Chitkul settlement is located in the Kinnaur Valley at an elevation of 3450 metres above sea level. The Chitkul Village serves as a gateway to the unusual splendour of the mountains and their never-ending panoramas. Orchids, mountains, meadows, massive boulders, rivers, rainforests, and grasslands abound. If you want to get away from the urban, concrete jungle, Chitkul Village is the perfect antidote.

Dainkund Mountain is the tallest peak in the Dalhousie region and a popular tourist destination where visitors come to enjoy the wonderful views and the sense of serenity that this site has to offer. The summit is the highest point on the mountain and provides a 360-degree view into the depths of the lovely valleys that can be found in any direction. At the summit, you get to enjoy the luxury of gentle winds that will make you feel as if you are floating in the clouds. These breezes produce lovely and relaxing sounds as they pass through the woods, so much so that this location is also known as the singing mountain. The summit is an excellent site to start the trip and also delivers a beautiful treat for your eyes when you set your vision, looking down at the darkest of valleys from a height of over 2200 metres.

Here, one can see the lovely Solan Valley which is rich with alpine meadows, dense woods, and colourful orchards. The little streams that go down the valley provide an enthralling view from the top. As the altitude rises, so does the difficulty of the trip. The adventurers must ascend the snow beds and walk through small ridges and glaciated pathways. The mountain elevations range from 3500 metres to 6000 metres and span the Beas river at Beas kund in Manali to Mandi where it joins the Pir Panjal near Bada Bhangal valley and then to Chamba. The distinct profile of the Dhauladhar range is best observed in Kangra valley, Himachal Pradesh where it stands vertically in front of a flat valley.

The ideal season to visit Himachal is from February to June (spring and summer). The state also experiences a stunning metamorphosis throughout the winter season which lasts from October to February. This is also the most epic time of year to go skiing or ice skating. On the other hand, the summer season is an excellent time for hiking, paragliding, camping, and water activities. The majority of treks take place during this period in Shimla, Manali, and Dharamshala.

Himachal Pradesh invokes emotions that the most ardent travellers can articulate. Experience its adventurous side the next time you head out there for a holiday! 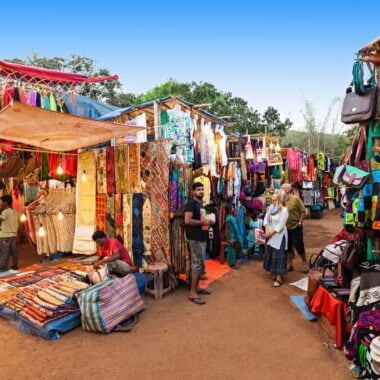 Shopping in Goa: Top 15 Markets That You Should Explore 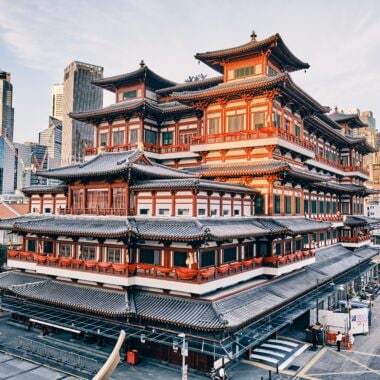 8 Most Beautiful Temples to Visit in Singapore