Whenever you seek inspiration, you head to serene places to get close to nature. Some might find the solace they need in the mountains, some near the sea, and some more who travel to see nature as it is intended to be. This blog calls out to the third kind of traveller.

Kanha National Park is where your inquisitiveness and spirit of adventure coalesce; where the mind seeks relaxation and the heart seeks thrills. Kanha National Park was established in the year 1955 in order to save the tigers and other wildlife species. The entire park spreads over 940 sq. km. showcasing the beautiful and spellbinding sights of flora and fauna. The park opens for the tourists between October and March, a time when it sees a strong footfall from travellers the world over for safari tours at the Kanha National Park. Such is the popularity of this destination during the peak season that it is advisable to get the bookings for Kanha National Park done before you reach reaching there.

If you happen to be travelling on your own there, it is important that you have the exact coordinates and the offline map so that you know how to reach Kanha National Park. At the same time, you must also identify the location in Kanha National Park from where you want to take the safari.

Into the Lap of Nature Sprawling across an area of approximately 940 sq. km, a safari at Kanha National Park is beautiful and exciting in equal measure. The vivid hues of the national park are characterized by more than 200 species of flowing plants. Segmented into three divisions, a safari tour at Kanha National Park feels like a journey that Mother Nature has curated herself for you.

The best vegetation in the entire park is considered to be spread in majorly three sections, namely, Tropical Dry Deciduous Forest, Moist Peninsular Sal Forests, and Tropical Moist Mixed Deciduous Forest. Apart from the climbers and high grasses, one can find Dhawa, Palas, Bija, Bamboo, and many more.

Then comes the diversity of wildlife that this national park abounds in. Its crowning jewel, of course, is the populace of tigers it is home to. But besides that, you also get to enjoy the sights of Barasingha, Sloth Bear, Wild Boar, Gaur, Jackal, Leopard, Indian Fox, and many more during your Kanha National Park safari. 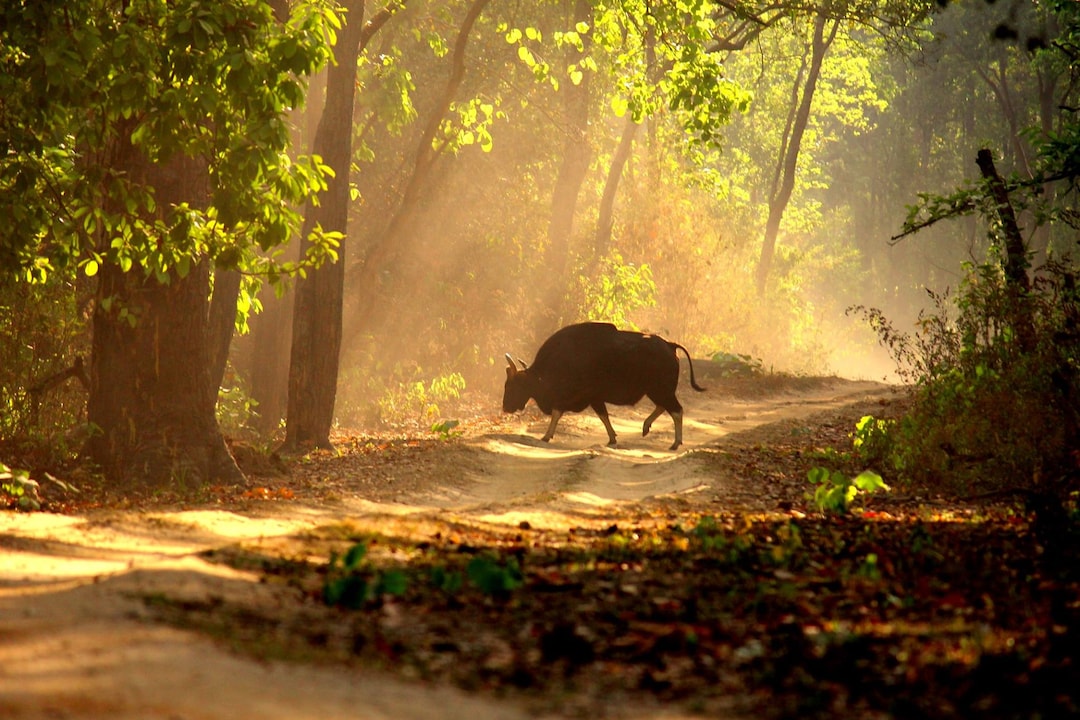 It is of the utmost importance that you understand the geography of Kanha National Park – it has 4 Zones and 3 entry gates in total. All these zones have something to showcase such as:

The Kanha Safari Zone was the first accessible zone for the tourists who wanted to take a safari in the Kanha National Park. It is the oldest of the four zones and is considered to be the best place for spotting a tiger. The safari fee in Kanha Safari Zone is higher as compared to the other zones.

After the establishment of Kanha Zone, the officials made Mukki Zone operational. If you want to access this zone first, it will be better to enter the park from Gondia or Raipur.

The Sarhi Zone was the third zone that was opened in order to distribute the high number of tourists.

The newest of them all, Kilsi Safari Zone is like a mecca for nature and wildlife photographers. The zone is easily accessible from the Khatia Gate or Kilsi Gate and has its borders with Raipur as well. 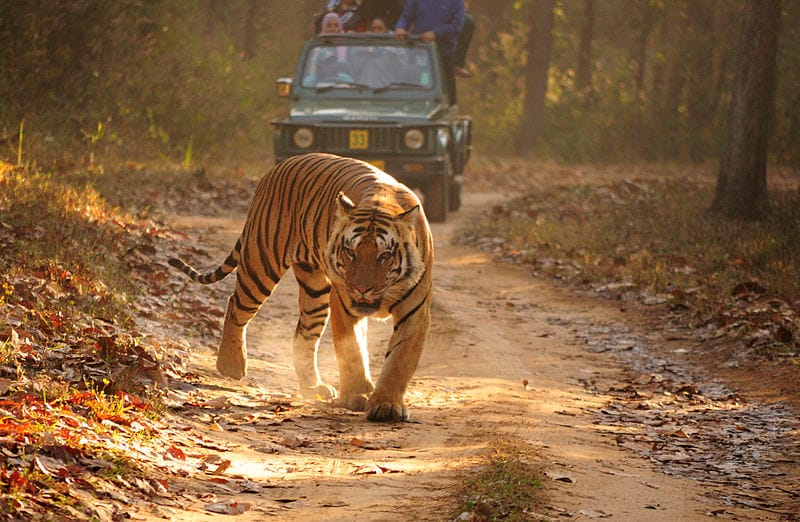 Now to the bit that you expect from an expert travel guide! The best time to visit Kanha National park is between October and March. Although the park is opened mostly from 15th October till the end of June, the weather from October to March is quite pleasant. That means you’ll enjoy your safari in Kanha National Park even more during this time.

By being aware of the safari timings, you give yourself a head start. You can hire a Kanha national park travel guide to know more about the park and the places where you can spot the tigers (although we have given you a fair idea about it in the segment above). After all, nothing beats real-time awareness.