Blog › The Gastronomy of France and Its Cultural Cuisine 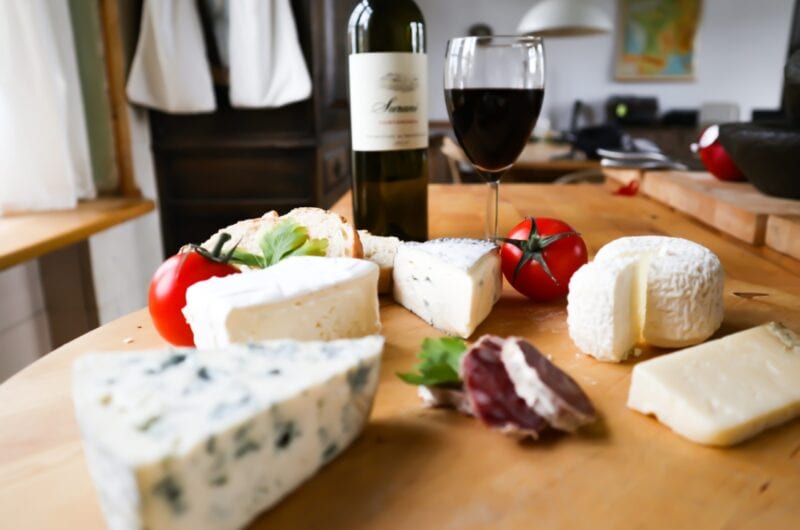 The Gastronomy of France and Its Cultural Cuisine

Traditional French food offers a heavenly amalgamation of sophistication, culture, and a love of food, where dishes are not just about the ingredients and techniques that create the mesmerising flavours that dance upon your taste buds but are more of a way of life.  The popular food in France has never been limited by the country’s boundaries as it has been quite influential, underpinning several western cuisines. The ‘intangible cultural heritage’ that is showcased by French cuisine is one the most intriguing aspects of any France tour, and something that every visitor must take out the time to indulge in.

How Popular Dishes in France Came to Rule World Cuisine

Formal techniques, focus on fresh ingredients, simple flavours, and dignified presentation are all aspects of the famous cuisine in France that springs from a colourful history. Today, French food is considered to be a respectable, prestigious cuisine, and it too has a story to tell.

Some of the inspiration seen in traditional French food comes from medieval times when nobility used to enjoy multiple courses of meat, fruits, grains, and wild game, and peasants’ diets used to compose of legumes and vegetables. Back then, only the best food in France would be seasoned with salt and expensive spices, which were a status symbol and could only be found in the homes of the elite.

There were precious few ways to preserve food, so popular dishes in France during those times were based on what ingredients were available immediately, which can be seen in the use of fresh, seasonal ingredients in the popular food in France even today.

Then there were the banquets hosted by the rich that also utilised these fresh ingredients, where dishes were presented elaborately dressed to impress the guests. This emphasis on presentation is another aspect that is today famous in the cuisine of France.

The middle ages saw the recipes and cooking in France change and transform, as it began to shape into something that resembles the famous French dishes of today. However, it wasn’t until the 1600s that the world saw French cookbooks and documented techniques being published. The spread of the cuisine was further helped along by the French Revolution of 1789, which shattered the government’s restrictions on occupation in France and more people began cooking for themselves.

Later, the recipes and techniques behind the best food in France were taken beyond the country’s borders as the French colonised other countries during the 1700s and 1800s.

Literally translating to ‘high cuisine’, this marks a shift in the popular food of France, where the emphasis on abundance was replaced by an emphasis on moderation as well as quality. The charge was led by Marie-Antoine Carême, who taught the cuisine as a sophisticated art with technique and precision but created recipe manuals that made the cuisine more accessible. Then it was Georges Auguste Escoffier, who took haute cuisine to the world and revolutionised the fundamentals of French cuisine, the cooking, the presentation, and how it is served.

He also introduced an innovative brigade de cuisine system that modernised culinary arts, adding strong military-like ethics to the kitchen, which is something that you can still see in modern-day kitchens.

Already quite famous, the cuisine of France, in the 1900s transformed into nouvelle cuisine, which was defined by the use of high quality, fresh ingredients to create lighter meals that showcased simpler but still breath-taking presentations. The famous food of France in modern times takes inspiration from the many concepts and techniques that French chefs have developed, presented, and perfected over 100s of years.

The Foundations of French Cuisine The ingredients, technique, and experience form equally important parts of the cuisine as do the famous French dishes.

Another important pillar of French cuisine:

Some Facts about the Popular Food Culture in France

French cuisine is a unique cultural experience that adds beauty and precision to flavourful seasonal foods. Here are some facts that you may not have known about the French and their food:

Most Popular Food in France that You Must Try

When it comes to the most famous dish in France, there are many worthy contenders that vie for the mantle. However, if you are in France, famous food that you must try includes:

A More Intense Exploration of the Famous Food in France The best food in France shows a shred love of red wine, cheese, bread, and seafood. Yet there are several noticeable differences between the cuisines of the North and South of France. While the North seems to favour butter and cream quite a bit, to create dishes that are quite filling, the South is more of a savoury wonderland that showcases a more Mediterranean influence, using oils rather than butter, making light dishes that maintain natural flavours.

Starting from the North, for a more deeper dive into the most famous food in France, here are some dishes you must try:

Towards the South, famous French dishes include:

Try the most famous food in France for an experience that takes your taste buds on an adventure, leaving you warm and your soul satisfied. 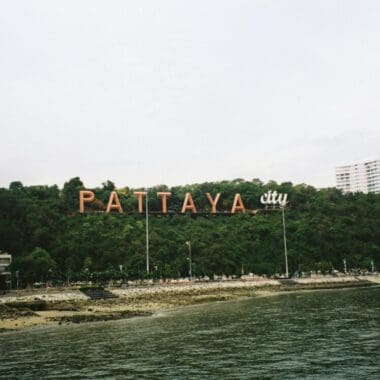 7 Most Luxurious Hotels in the Vibrant City of Pattaya 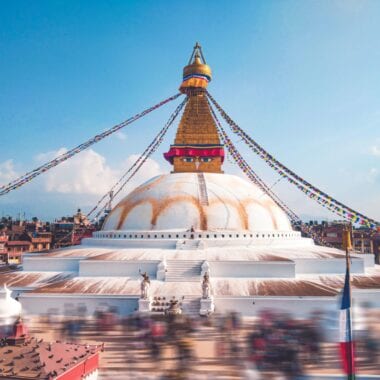