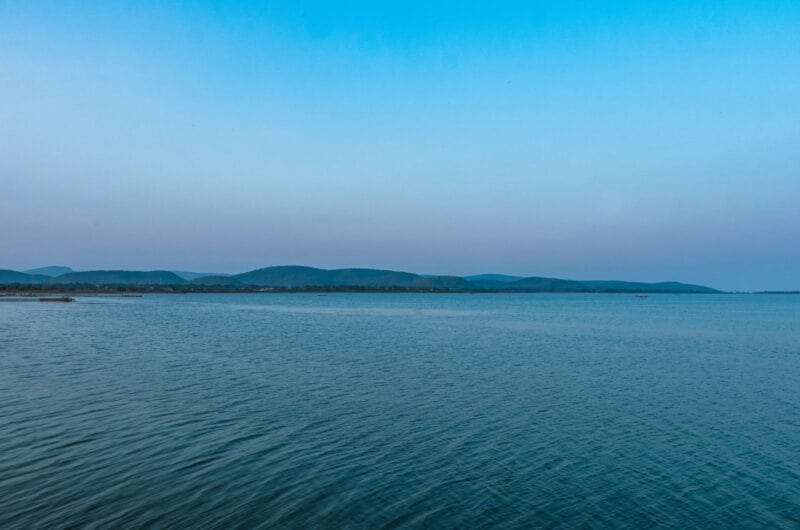 Chilika Lake, located in Odisha is a pear-shaped saltwater lake spreading across around 1100 square kilometres. It is the largest saltwater lagoon in Asia and the second largest in the world. Connected to the Bay of Bengal by a 32 kilometres long and 1.5 kilometres wide channel, the exact location of Chilika Lake is in the middle of coastal Odisha. The total length of this lake is 64 kilometres and the maximum breadth is 20 km. Being the paradise for bird watchers and nature lovers it is, you get a chance to visualize some rare, vulnerable and endangered species of birds, turtles etc. It is one of the major hotspots of biodiversity in the country and during the peak migratory season, you can see over 160 different bird species. Apart from being a highly productive ecosystem with rich fishing grounds, this place has a great cultural and heritage value as well.

Chilika Lake region serves as a wintering ground for different species of aquatic birds that come here every year and it also hosts thousands of flamingos as they come in their breeding season. Other common species that can be witnessed here are purple moorhen, flamingo jacana etc. Apart from a large number of residents and migratory birds, this place is also home to wild animals and aquatic species like blackbuck, golden jackals, spotted deer, hyenas, prawns, dolphins, crustaceans etc.

This saltwater lagoon is studded with a few small islands adding to its scenic beauty and every island has its own charm to enthral a large number of visitors. There are several must-visit places that are located in close proximity to this lake. Places that you can visit in and around Chilika Lake include: 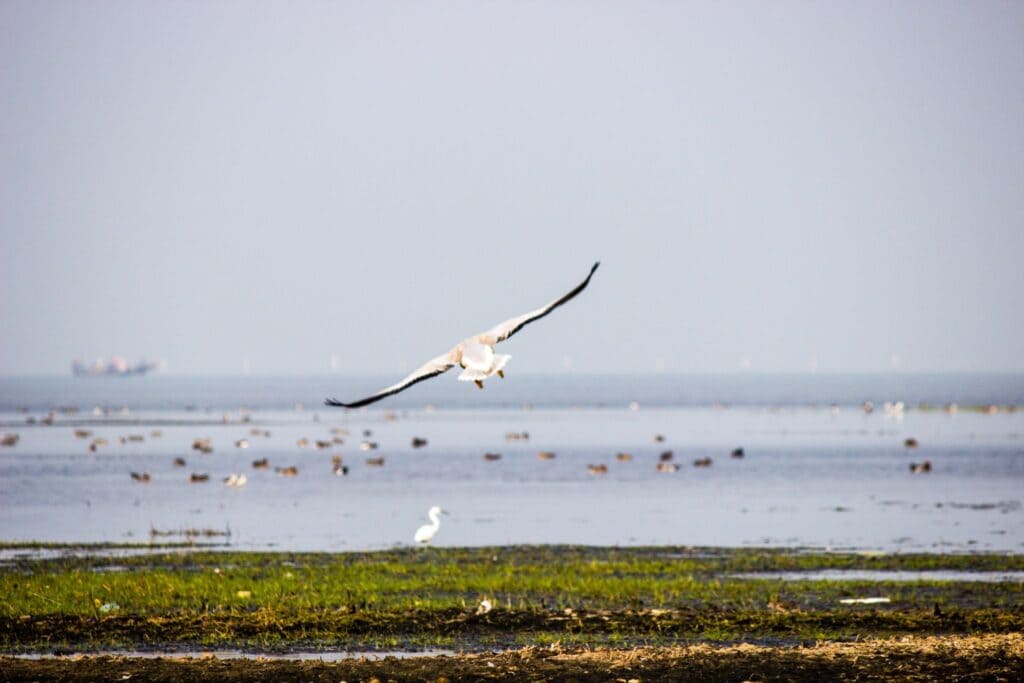 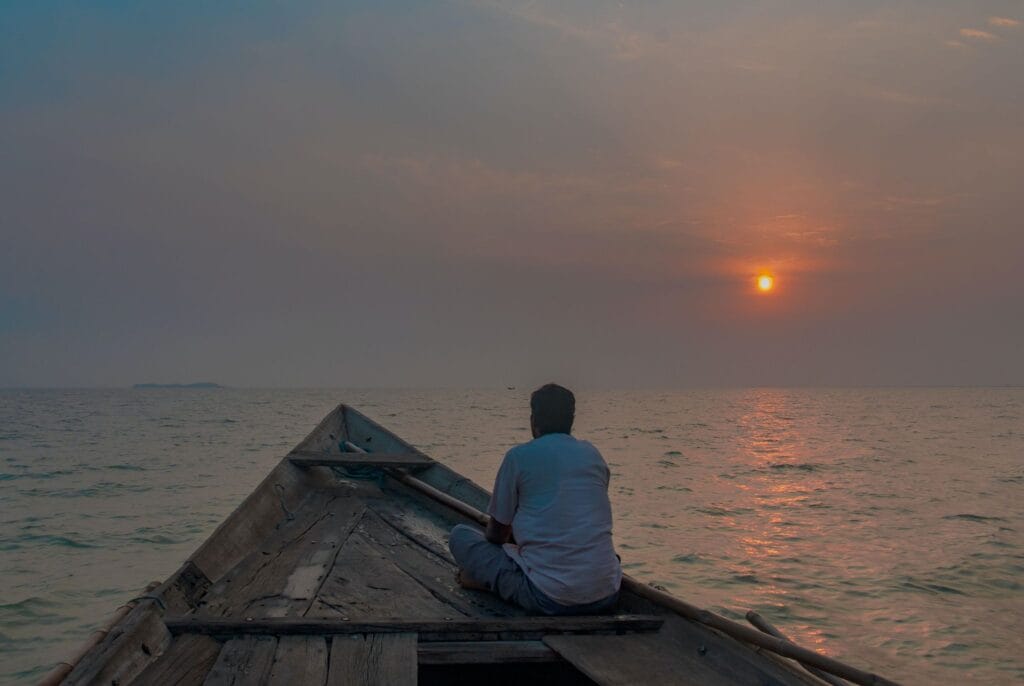 Winters is the best time to visit Chilika Lake in Odisha. From November to March, the weather is extremely pleasant here and you also get to witness a variety of migratory birds.

Being home to a number of endangered species of flora and fauna, Chilika Lake in Odisha has been listed as a tentative UNESCO World Heritage site. There are a lot of things that you can do in and around this place.

While booking Odisha tour packages, Chilika Lake needs to be on your travel itinerary as it has something for everyone. 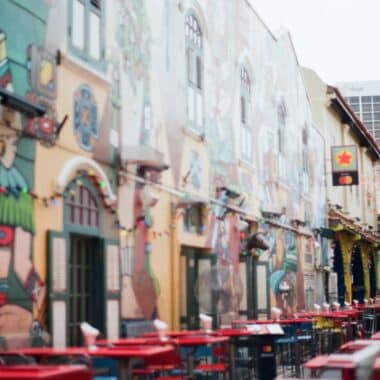 Singaporean Food Quiz. Let's see how well do you know this cuisine 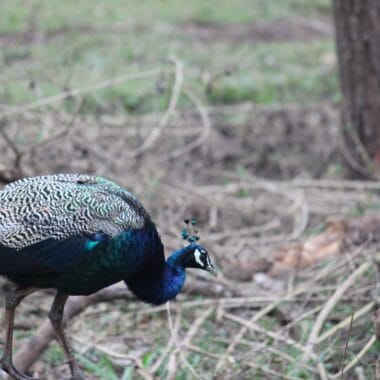 Nagarhole National Park - Get The Best Peek of Wildlife in Coorg