Andaman – The Most Loved Honeymoon Destination

Andaman is one of the most tranquil places in India that helps you reconnect with nature through its mesmerising views. An interesting fact about Andaman is that it consists of 572 smaller islands which are very conveniently spread across the territory. The island boasts of exotic marine culture which comprises various aquatic lives and alluring corals. Apart from this, the island also embraces the exquisite beauty of flora and fauna which adds on to the magnificent attractions of Andaman.

The beauty of this island is not just limited to beaches. The island offers many historical landmarks as well – one of them being the Cellular Jail which speaks about the island’s struggle for freedom. Adding further to this, Andaman also houses a number of wildlife sanctuaries and beautiful resorts which helps you mingle with the natural aura of this place. And with so many palms to its name, it is plain to see why Andaman honeymoon packages are so popular.

If you were to go by its legends

Quite interestingly, the island has many myths and legends surrounding its fringe, with the known one being about two lovers Tantara and Vamiro. According to this, Andaman and Nicobar Islands were formed due to the separation of the two lovers by their community – sounds bizarre, but legends, as they say! Now, to what extent it is true is still not known, but many Indian schools have this story as a chapter in their textbooks. If we go by this legend, it is safe to say that the island has been originated from the trance of love which symbolically attracts newly-wed couples to celebrate their honeymoon in Andaman.

Spring back to the present and you’ll see Andaman as the place where turquoise blue waters kiss the white sandy layers. Gotten curious yet? Here are some of the places and activities that you should indulge in while on your honeymoon trip to Andaman: –

1. A day at Ross Islands

Wait, wait – this is not the Ross from F.R.I.E.N.D.S (he would want a dinosaur island)! Ross Island is one of the most famous honeymoon destinations of Andaman and Nicobar. It was named after the marine surveyor Daniel Ross. The island is also known as “Netaji Subhash Chandra Bose Island” as a tribute to the fearless freedom fighter of India. Ross Island has a spellbinding panoramic view and is bestowed with spectacular fauna. On your trip to the island, you can notice a number of spotted deer and peacocks while enjoying the scenic view of the island surrounded by palm and coconut trees.  If you are lucky with the tides, you can also visit the magnificent lighthouse that stands tall towards the northern end of the island.

Adventurous water sports, picturesque landscapes, and appealing coral reefs, the North Bay Island is considered to be the epitome of what beach beauty can look like. Right from travel buffs to beach bums to lovey-dovey honeymoon couples in Andaman, this island is a perfect retreat. The North Bay Island offers you what the chaotic city life deprives you of. There’s a different kind of serenity in this island where adventurous water sports can get your adrenaline gushing and a quite lay down by the beach can get you rejuvenated.

3. Scuba Diving is a must

If you are celebrating your honeymoon in the Andaman and Nicobar Islands, you shouldn’t skip out on a scuba diving adventure. This island is one of those rare places in India wherein you can get to witness what life under the sea looks like. Pleasing coral reefs, colourful and tiny fishes – you can gaze at it all with your spouse and have a gala of time under the sea. Truth be told, the North Bay Island and the Havelock Island are the topmost places in Andaman for honeymoon couples looking for this amazing water adventure.

4. Have a candlelight dinner on the beach

Imagine the sight of a beachside wherein a round table with lit candles and a bottle of champagne sits while the sea plays its beautiful music. Well, this is something you have to, and we mean it, you have to do during your honeymoon in Andaman and Nicobar Islands. It will be a memory you will cherish forever!

5. Leisure tour at the Elephant Beach

If you and your significant other have a zest for adventures, the Elephant Beach is for you. Situated in the Havelock Islands, this beach is a unique spin on scenic beauty along with adventures like kayaking, scuba diving, bird-watching, sea walking, snorkelling, and many fun activities for your amusement. Besides these, Elephant Beach is an ideal honeymoon location in Andaman for couples who want to just kick back and relax while sipping on some classic wine and drinks.

Honeymoons are all about celebrating love and the beautiful bond that lovers or spouses share among themselves. And there is no better place than Andaman and Nicobar for honeymoon celebrations – this is where love prevails in its purest form.

5 Reasons to Celebrate Dussehra in Mysore 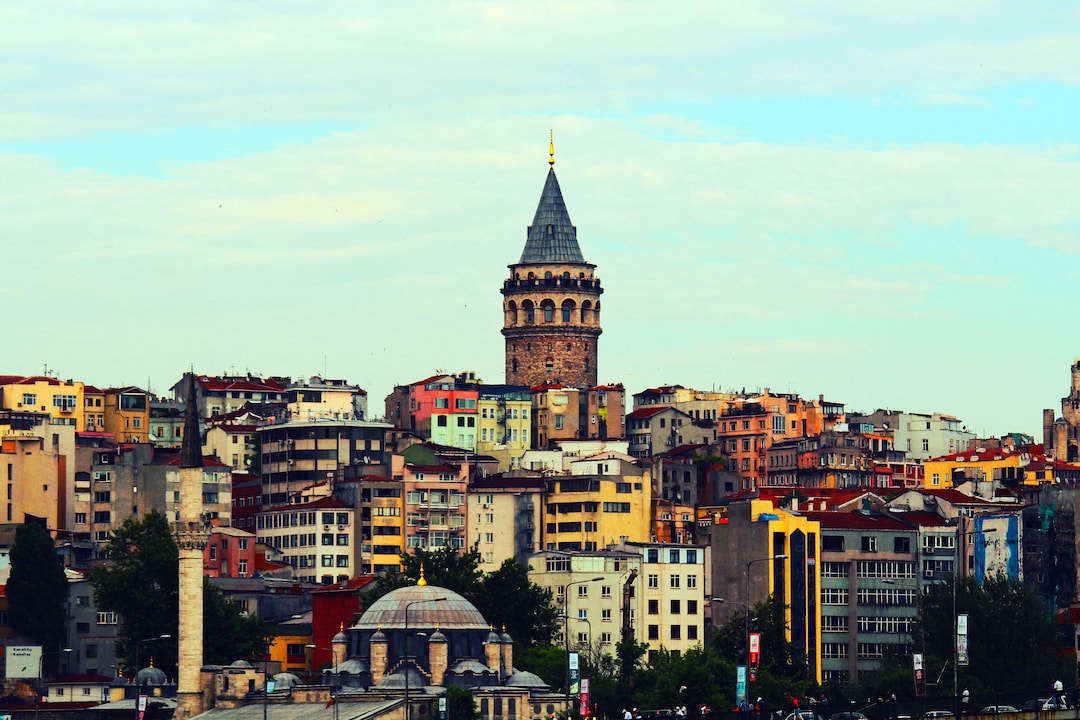 How To Spend A Perfect Day In Istanbul