Blog › A Travel Guide to Spend a Week in Jordan

A Travel Guide to Spend a Week in Jordan

Jordan is a country full of history, natural marvels, and extremely welcoming people. Located at the crossroads of continents, Jordan is the epicentre where Asia, Europe, and Africa meet. Over time, the cultures of each continent have influenced the heritage of this region and have crafted it into the cultural paradise it is today.

Jordan has played an important role in the evolution of civilizations, culture, art, and even religion. It was once part of the empire built by Alexander the Great, it was also a part of the Roman and Ottoman empires, and finally, the Byzantine and the Umayyad empires. Remnants of the reign of each empire and civilization still stand tall in destinations like Petra, Madaba, and Jerash.

There are many places to visit in Jordan, as the nation is not only famous for its historical monuments, but also for its natural wonders like the Dead Sea and Wadi Rum, which are famous for being the saltiest water body on earth and for exceptional views of the night sky, respectively.

If you are about to spend a week or so in the wonderful country of Jordan, here is a list of destinations that you must not miss to help you plan the perfect itinerary:

Amman is the capital city of Jordan and is widely popular all over the world as a tourist destination. The city is a mesmerizing blend of history and modernization. On one hand, there are ancient ruins located in the city that date back to the 2nd century AD, while on the other hand, the city boasts ultra-modern structures at its commercial hubs.

The city is packed with global and regional hallmarks that stand witness to the rich history of Amman. The Citadel and the Roman Theatre are two well-known ancient structures in the city, that are part of most Jordan tour packages from India.

The capital city is located near the Dead Sea in Jordan, thus making it a prime destination to visit on your trip. The Dead Sea in Jordan is a very famous tourist attraction, and if you plan to visit it, staying in Amman would be the best option for you. According to the Dead Sea travel guide, this is the lowest place on earth’s surface, at 431 m below sea level.

Jordan is spoken of very highly when considering the hospitality of the people, and this is also reflected in its capital city, Amman. The city is welcoming and refreshing for all, where a great mix of activities and experiences can be enjoyed. The city also boasts of a phenomenal nightlife and of a diverse and delicious global cuisine.

Jerash is widely popular as being one of the well-preserved Roman provincial towns from the ancient era. It is known for being occupied by humans continuously for over 6500 years, playing an important role in the reigns of great empires such as the Roman Empire, Byzantine empire, and the Ottoman Empire.

The city is located in the hilly regions of Jordan and is at a distance of about 50 kilometres north from the capital city of Amman. Surrounded by lush greenery and ancient architecture, Jerash makes for a beautiful tourist destination and must be included in your 1-week itinerary to Jordan.

According to Jordan travel guides, the city offers a healthy mix of activities that people of every age can enjoy. The monuments from the Roman and Byzantine empires, although having suffered through adverse climatic conditions for all these centuries, are worth a visit. One can even indulge in the delectable local Jordanian cuisine for a complete experience.

Madaba is an ancient town in the country of Jordan, located southwest of the capital city, Amman. Known as the “City of Mosaics”, Madaba is an epicentre where one can behold the exceptional Byzantine and Umayyad mosaics and is a destination that you must include in your 1-week itinerary to Jordan. The ancient city holds religious and historical importance due to the presence of the Umm ar-Rasas and Mount Nebo. Umm ar-Rasas is a UNESCO World Heritage Site that was originally inhabited by the Romans and is situated strategically, so as to provide protection to the trade in the region. Mount Nebo is a destination that is highly revered due to its mention in the Bible. It is said to be where Moses is buried, thus making it a crucial location for religious tourism. According to Jordan travel guides, the region of Madaba is scarcely populated and thus has a calm and endearing atmosphere which is unique in the country and can thoroughly be enjoyed on a Jordan tour.

Madaba is located westward to one of the most popular tourist destinations in Jordan, which is the Dead Sea. The town can also be visited as a detour on your trip to the Dead Sea in Jordan. According to most Jordan travel guides, the town is a great destination to explore for all kinds of travellers.

Aqaba is a beach town located on the southern edges of Jordan. A Jordan beach holiday is incomplete without a visit to the refreshing town of Aqaba. The city is full of amazing white and golden sand beaches with the sky-blue waters that will make your Jordan beach holiday perfect. The city is located near Wadi Rum and Petra, forming the great triangle of tourism in Jordan, allowing tourists to visit this marvellous town on their Jordan Wadi Rum tours. One can indulge in all kinds of water sports in this beach town, and if you are interested in history, the town also boasts of a collection of historical ruins of monuments from the Roman period.

Aqaba is located 4 hours away towards the south of the capital city and enjoys a great influx of tourists from all across the world. Although located in an arid and dry region, the town boasts of a fresh and upbeat atmosphere that reflects in its culture and people. Its proximity allows tourists to easily include the town in their holidays to Jordan and Petra

Just like Aqaba, Petra is also part of the great triangle of Jordanian tourism. Due to its proximity to Wadi Rum and Aqaba, the beautiful ancient city can be explored with Jordan Wadi Rum tours or with South Jordan tours.

Recognized as one of the 7 wonders of the world, the city is known for its signature ancient architecture that was built by the Romans as early as 312 BC. The structures of Petra can be distinguished easily as they are half-built and half-carved into stone. The ancient city built by the Nabataeans had a fully functioning water system, which was a great achievement considering the time period they were built in. The structures that remain from the grand ancient city include the Siq, Treasury, the Temple of Winged Lions, and the Great Temple.

Petra is often referred to as the best tourist attraction in Jordan due to its sheer grandeur and antiquity.

Wadi Rum is known for its breath-taking landscapes and clear skies. The region has been frequently used in several Hollywood movies to picture the surface of Mars or other alien planets due to its uneven terrain and desert that spread across the horizon. One of the major tourist attractions at this destination is the Wadi Rum bubble tents, which are shaped like bubbles and allow you to gaze at the beautiful night sky while staying there.

Due to exceptionally dry and clear skies, the stargazing experience at Wadi Rum is unparalleled.

Activities that can be enjoyed here include camping, riding a hot air balloon, and riding a microlight. There is nothing like cruising across the vast plains of the Jordanian desert as you fly towards the picturesque horizon of Wadi Rum. Wadi Rum also has several remnants of Nabataean structures spread across the dessert that can be included in the wild and unique experience of this valley.

Famous for being the world’s most saline water body, the Dead Sea in Jordan is known all over the world. The spectacular natural wonder is visited by thousands of tourists each year. The Dead Sea of Jordan is famous as a tourist destination as the water of the lake is 80 times saltier than average seawater, which causes several anomalies.

Due to the high salt content of the water, anybody can float on the surface, making it the best swimming experience for non-swimmers. The mineral-rich water of the lake has attracted tourists throughout history, including King Herod the Great and even the Ancient Egyptian Queen, Cleopatra. The mud found along the edges of the lake is rich in minerals and is said to have significant health benefits, which is taken advantage of by several tourists each year.

According to Dead Sea travel guides, the capital of Jordan, Amman, is the perfect city to travel from when visiting this natural spectacle, and the tour can be further enhanced by adding the calming town of Madaba to your itinerary.

If you plan well to explore the secrets of Jordan but, then mesmerising experiences await you in this Arab nation. 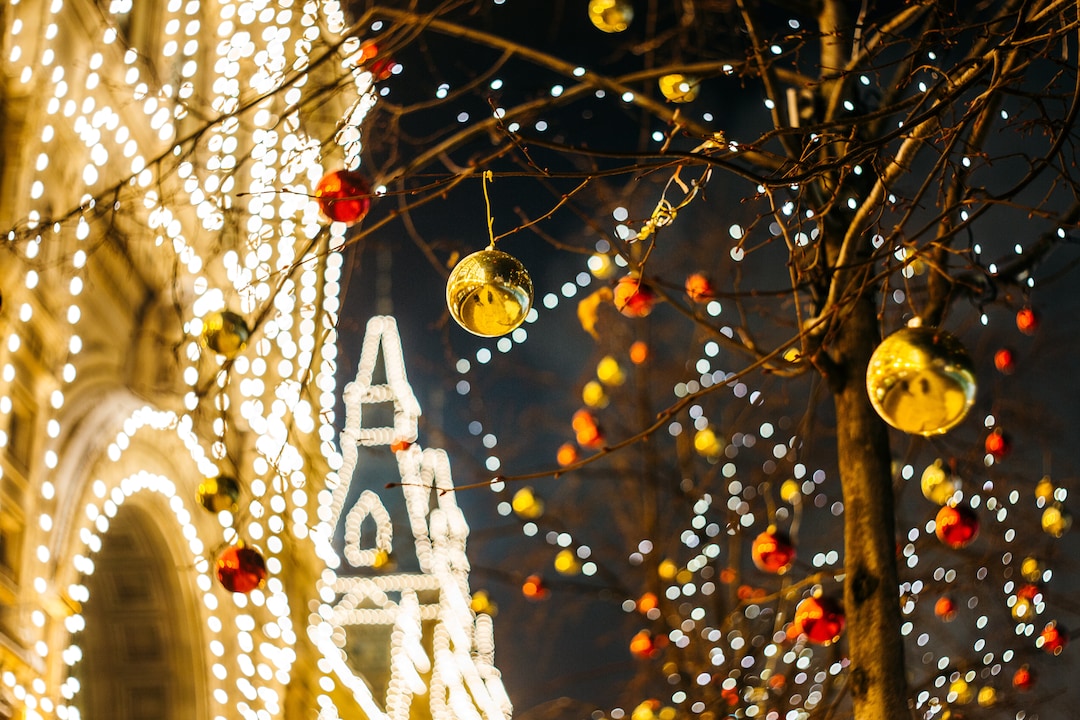 Sea, Sun and Shore: Time to soak in the Maldives