Blog › 8 Mount Abu Temples that Will Fulfill Your Spiritual Quest 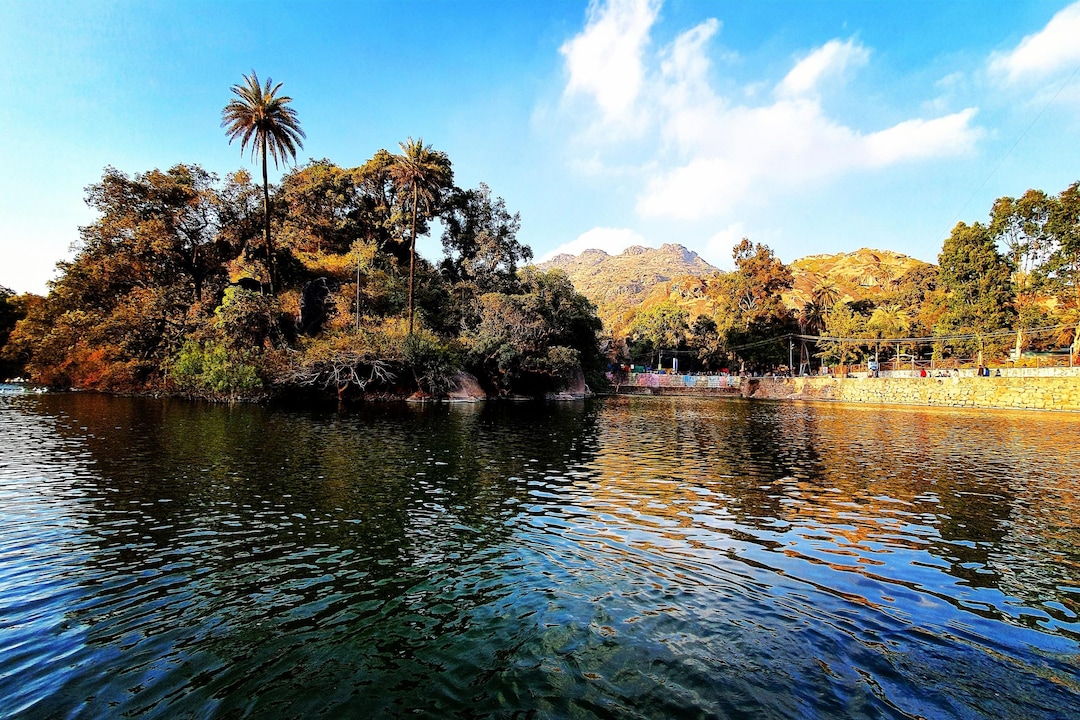 8 Mount Abu Temples that Will Fulfill Your Spiritual Quest

The colourful state of Rajasthan has sensibly nurtured different cultures and religions like Sufism, Jainism, Islam, Sikhism, and Hinduism and that is pretty well reflected in the way people live here. You may find it surprising but Rajasthan, besides being famous for its forts, havelis, desert, camel, folk music, and art is a perfect destination to embark on your spiritual journey.

Mount Abu, also known as the Shimla of Rajasthan, is not just a beautiful hill station, but a place that is on the list of people who visit it every now and then for a spiritual sojourn.

Read on to know about temples in Mount Abu which are no less than a paradise for those who are on their spiritual quest.

Surrounded by lush green Aravalli Hills, Dilwara Temples in Mount Abu are a group of five temples – Vimal Vasahi, Luna Vasahi, Pittalhar, Shri Parshvanatha, and Shri Mahaveer Swami. Of several Jain temples in Mount Abu that are built across the state, Dilwara Temples is among the most famous ones and stands as a significant pilgrimage place for Jains. Presenting an excellent specimen of Māru-Gurjara architectural style, these temples reflect the values and principles of Jainism that are honesty, frugality, non-violence, non-absolutism, and non-possessiveness.

What makes these temples impressive is the use of pure white marble with intricate carvings at every corner. Every temple of this huge compound has an opulent entranceway, a central hall (Rang Mandap), the sanctum (Garbhagraha) where the deity resides, and a set of nine magnificent ceilings (Navchowki) having fine carvings on them. A major highlight of most Mount Abu tour packages, Dilwara Temples is a must-visit place to soothe your soul.

Adhar Devi in Mount Abu is a place that not only attracts thousands of devotees and tourists from across the country but also satiates their spiritual quest. Located in the cave of Mount Abu, Adhar Devi is an ancient temple and one of the fifty-two shakti peeths. The legend has it that at this temple, the ‘adhar’ part (bhaag) of the goddess fell. To reach out to the temple, you need to climb 365 steep steps, but it is worth the effort as once you enter the premise of it, you start feeling a surge of positive energy in you. Such is a divinity of the place.

During the Navratri season, the temple receives the most pilgrims and devotees. Besides being encircled with mystic mountains and green forests, the temple is full of gorgeous statues that will leave you in awestruck for the artistic brilliance of the bygone era. For a spiritual sojourn, make sure the place is included in your Mount Abu tour package.

Want to devote some time in peace and divinity? Shri Raghunath Temple in Mount Abu is a place that must be on your list of destinations to visit. Situated near Nakki Lake, the deity of the temple is said to be the reincarnation of Lord Vishnu, one of the trinity or Trimurti gods. This grand temple was built in the 14th century and is predominantly visited by Vaishnavites, who are the followers of Vishnuism, one of the major Hindu denominations. It is firmly believed that the temple liberates worshippers from all sorts of sufferings of life. Talking about the architectural style of the temple, it pretty much reflects the Mewarian heritage. Right from the entranceway to the place where the deity, Raghunath Ji resides, the beautiful inscriptions and paintings on walls, pillars, ceilings, and domes will not only mesmerise you but also leave you in wonder.

For devotees, Gaumukh Temple is a prominent mandir in Mount Abu that is dedicated to Saint Vasishtha, one of the revered sages and Saptarishis of India. According to a legend, Saint Vasishtha performed a yajna here which led to the creation of four major Rajput clans.

Settled in the lap of nature, the temple is famous for eternal water supply through the mouth of a stone carved cow’s head called Gaumukh. One needs to climb 733 steps to reach to the Gaumukh spot and 30 steps more from there to reach the temple. So, when you are in Mount Abu, do not miss out on the Gaumukh Temple.

Dedicated to Lord Shiva, Achaleshwar Mahadev Temple was built sometime in the 9th century AD by the Paramara dynasty. The ancient temple is located outside the premises of the Achaleshwar Fort. As per the legend, the temple was built around the toe impressions of the Lord Mahadev.

The temple seats in the middle of an enclosure on the south of which, lies the Agnikund where there are several shrines devoted to Nandi, Shiva’s mount. One of the main attractions of the temple is the four-tonne statue of Nandi made from panchadhatu, a special alloy used to create idols and comprises gold, silver, copper, zinc, and brass. Besides, there is an abyss within the temple which is believed to be the gateway to the netherworld, Naraka or hell.

Located at the topmost point of the scenic hill station of Mount Abu, Swaminarayan Temple is a sacred place of pilgrimage. Run and managed by Maninagar Shree Swaminarayan Gadi Sansthan, the temple is a home for people recovering from illnesses and needing medical treatment. Besides being a place for devotion, it is a seva ashram where your accommodation and food are taken care of.

The place is dedicated to Swaminarayan or Sahajanand Swami, a renowned yogi whose life and teachings greatly contributed to the revival of core Hindu practices of dharma, ahimsa, and brahmacharya.

People who are on their journey of self-discovery or looking for a refuge where they can devote some time to spirituality, Swaminarayan Temple is a place that they definitely do not want to miss.

Built in 1977, Shankar Math Temple is known for its 9.5 feet tall and 7.5 feet wide Shivling, the symbol of Shiva that is beautifully carved out from a single piece of marble. Weighing 27 tons, the circumference of the magnificent Shivling is 25 feet. Devotees visiting the temple can notice long hairs and the third eye of Lord Shiva on the Shivling as it is believed that both these appeared naturally during the carving process.

Sitting beautifully in the middle of ample greenery around, the temple offers a peaceful ambience to the people who want to meditate and chant mantras while sitting in front of the Shivling. Besides, there is an Utrasum bead (Rudraksha) tree and a pond with lotus flowers, further enhancing the beauty of the place. The temple is a perfect refuge for those who want to achieve consistency, peace, and energy in life.

Located in the lush green forest of Mount Abu, Somnath Mahadev Temple makes for an ideal spot for you to dedicate some precious time for spirituality. Surrounded by mountains and rich plantations, there is a pond near the temple which is full of golden fishes and is one of the main attractions of the place.

Spend some time at the bank of the pond, find a spot to meditate and chant mantras, or simply take a walk around the temple to behold the lovely stills of nature, this calm and tranquil place is no less than a heaven for those who are on their spiritual quest. So, this place should definitely be on your list of temples in Mount Abu.

Spirituality paves the way for you to connect with the supreme force. It revitalises you, gives you hope, and keeps you positive in times of distress. If you are looking for a spiritual vacation, include the aforementioned spots in your Mount Abu sightseeing tour. 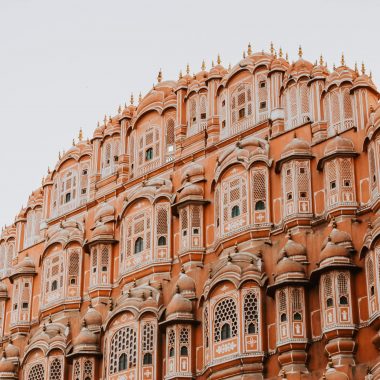 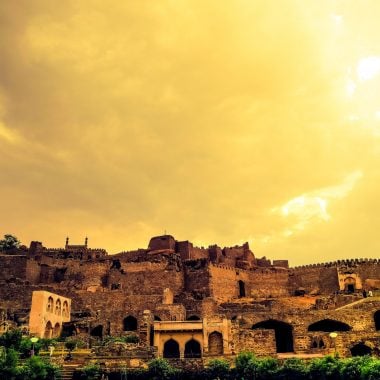