Blog › This Croatian Game Of Thrones Palace And The White House Has Something In Common! 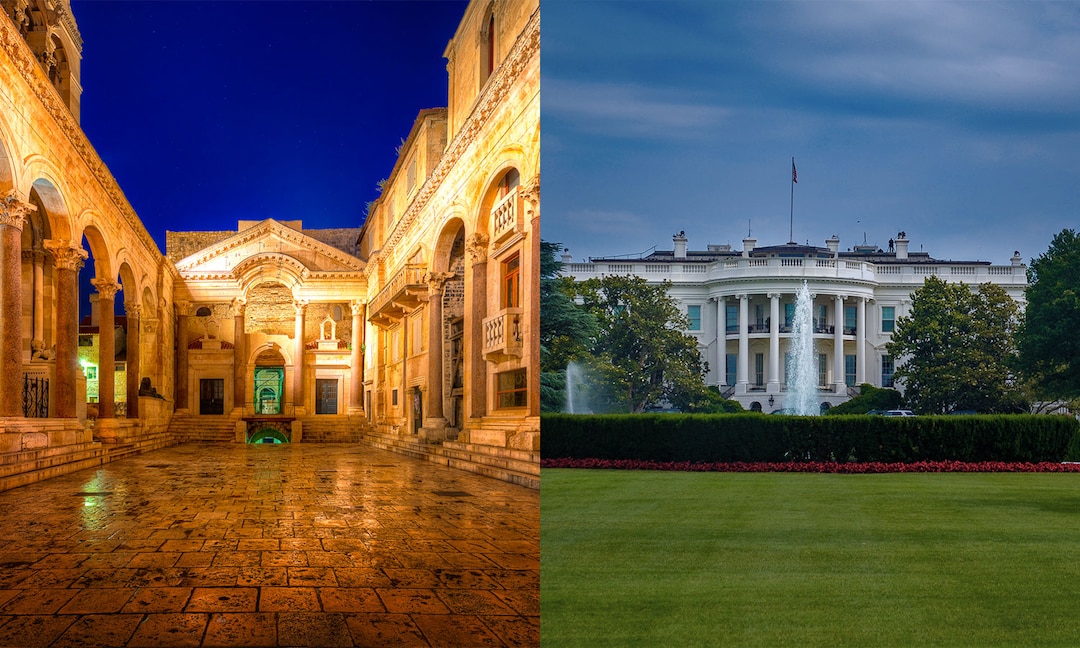 This Croatian Game Of Thrones Palace And The White House Has Something In Common!

Croatia is a classic beauty with so much to offer to every curious visitor. Filled with fun to pronounce named cities, Croatia is a true gem of your travel bucket list. In recent years the popularity for Croatia as THE European destination has drastically increased. More and more people are picturing their vacations of all kind in here! May it be an exotic honeymoon or a family trip or even a solo trip, Croatia has made a home in the hearts of the explorers. And, this quirky trick to be engraved into the hearts of the explorers isn’t really new. Croatia has managed to make a mark in the travel maps since centuries. It is ironic how its fame keeps changing with time. In the aspect of fame, Game of Thrones is the recent biggest identity attached to Croatia.

Yet, Game of Thrones aspect has a little lesser known fact related to it! Before I reveal the same, let us know a little more about this Dragon Palace of GOT that is open for visitors in Croatia. Oh Yes! Imagine walking in the beautiful stone palace of Khaleesi and her Dragons. This palace goes by the name, Diocletian’s Palace, and is one of the most popular attractions in Croatia. A lot more now, with the growing fan base of the popular series. Remember the scene where the slaves conspired with the Unsullied Army to overthrow the masters? It was right here in this palace. Diocletian’s Palace is usually explored with the Klis Fortress. It is here, where Daenerys Targaryen launched an attack on the mountaintop city of Meereen! Already excited? Hold on to your seats, because there is more to come.

Ever thought that the Washington D.C. crowned landmark, The White House, yea the same one where Trump is right now, and the Diocletian’s Palace of the Mother of Dragon, have something in common? No not the throne! It’s the Stone! The epic crystal white shade of the stone which is exotic and peculiar comes from a beach in Croatia. While the kids played with the stones on the beach, throwing them in the ocean creating ripples and splashes, they might have never thought these stones would be the USA’s President’s House or a fictional Queen’s Palace!

So, the legendary Island of Brac is famous for its glorious heavenly white stone. This stone was exclusively used in constructions of few of the most iconic places around the world. Two of them being the Diocletian’s Palace and The White House. This iconic link between the two is something that never strikes the mind in the plain sight. But, once witnessed the beauty of the two landmarks, it comes as no surprise. Explore more such locations in the land of Croatia. And, while you do so, you will witness more connections, extravagant beauty and unrivalled travel stories.

How exciting will it be to explore this, in a millennial special destination? No travel partner, no worry! Hop on to Single’s special tour, and visit Croatia, the destination that even Hollywood couldn’t stay away from!

Book Your Exploration of Croatia