Sightseeing in Puri demands a weekend’s worth of your time because when I went to the city, it took me two complete days tour the city. Situated on the coast of Bay of Bengal, the city has long been a pilgrimage site for Hindus. The Jagannath Mandir is one of the most iconic places of the city that is visited by many across the country.

Here are three aspects that immediately stood out for me: –

The city’s famous Rath Yatra, which the people from all the corners of the country come to attend, Puri’s pristine beaches and the cultural heritage and the religious significance that draws travellers the most

When I took my first step in the city, I could see the air of spirituality around me. I also saw a lot of backpackers from around the world. I hopped onto a bus for sightseeing Puri’s lanes and by-lanes to explore more of the local sightseeing places of Puri.

If you wish to tour the entire city properly, I would recommend that you opt for a Puri tour package. What I like about these tour packages is that they come with a pre-planned itinerary that makes the overall trip even more fun and exciting. Here are my recommendations to make the most of your time here: – 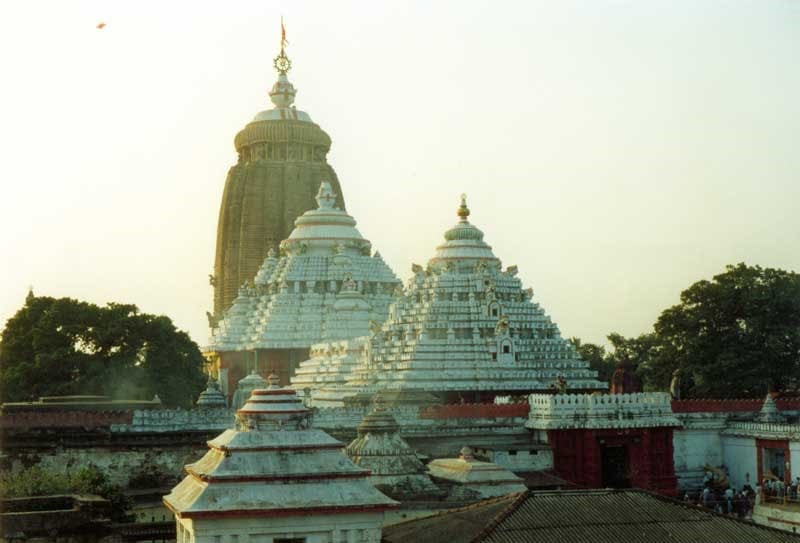 My first stop in Puri had to be the famous Jagannath Temple. When I visited the temple, I was engulfed (metaphorically, of course) in its aura and amazed by its magnificent architecture. I am always interested to know about the architecture of a temple and the history behind it – Jagannath Temple has a tale to tell. Belonging to the year 1198, the magnificent temple is home to Jagannath, Lord Vishnu’s incarnation. I particularly liked the sikhara which is flag-draped and has Vishnu’s wheel on the top. The temple also has two walls in its surroundings and is not open for non-Hindus.

Make sure that this temple is a part of your Puri sightseeing tour. When I visited the temple, I was not allowed to take my mobile phone and camera inside the temple. So, do keep this point in mind while you head out to visit the temple. 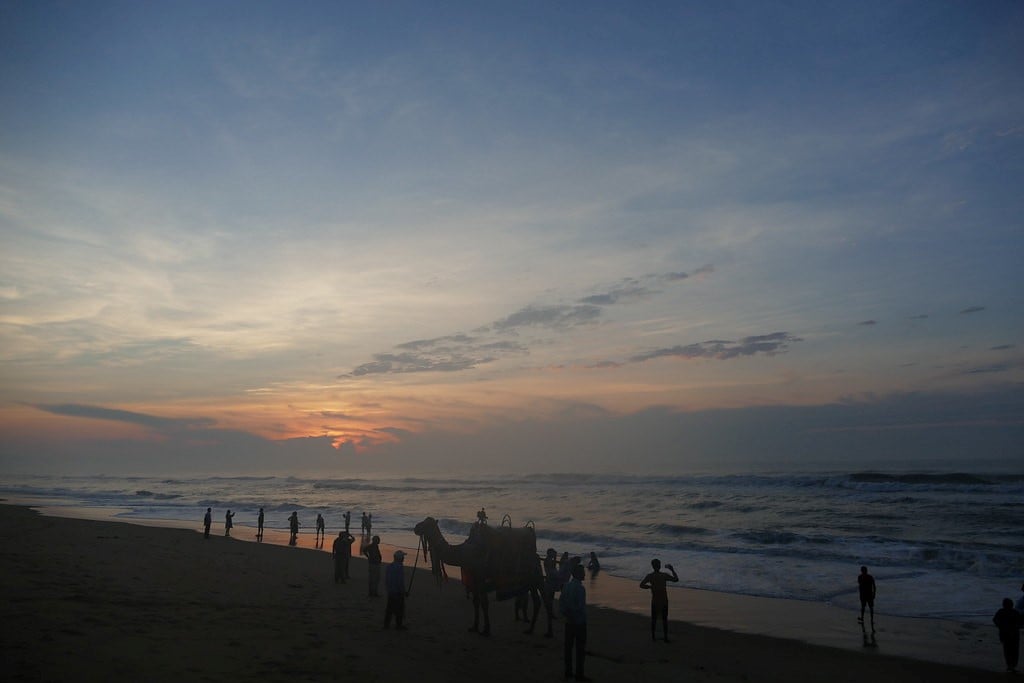 The beaches in Puri are as pristine as they come. So after I visited the temple, I headed to Puri Beach. Without a doubt one of the best things about my sightseeing tour in Puri.

I was in luck when I reached here. I sat on the sand by the waves to watch what remains of the sun in the distant skyline. This beach is a beloved spot of the natives. Fishermen, who also double up as lifeguards on the beach, were also there on the beach. They were easily recognizable in their straw hats and dhotis and were roaming around on the warm beach sands.

Puri Beach borders the Bay of Bengal and is a hit among solitude-seekers. Numerous devotees also visit the beach to take a dip in the glistening waters after they are done visiting the Jagannath Temple. 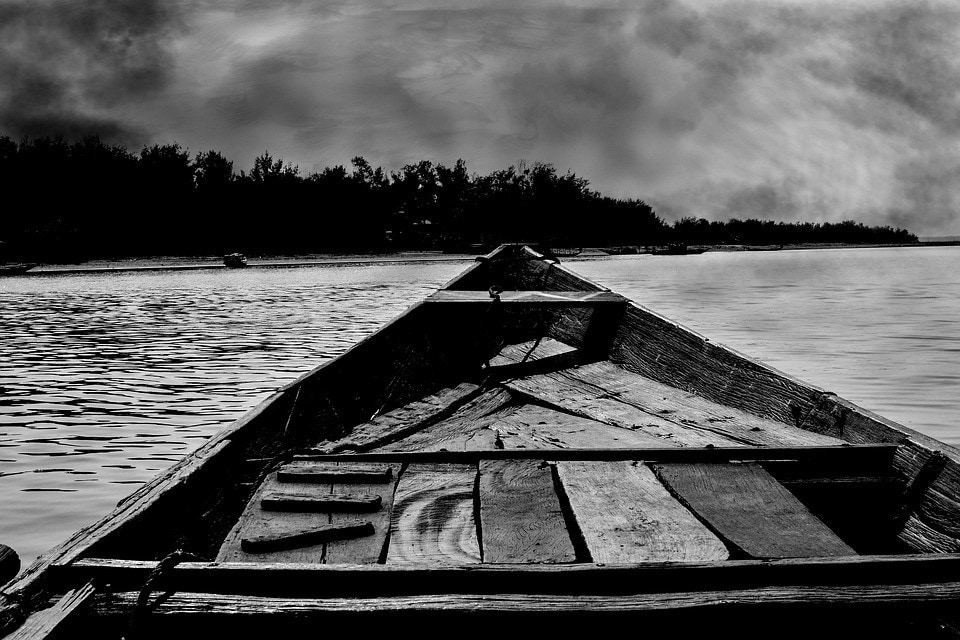 I am not an avid birdwatcher but the sight of a unique bird always catches my attention. This is one of the things that I enjoyed doing the most at Chilika Lake during the sightseeing tour of Puri because I was able to capture the sights of flamingos and sandpipers.

The pear-shaped Chilika Lake has fisheries, salt pans, and a few tiny islands that make for Instagram-worthy photos and picturesque views. I got to spend a lot of time with nature here. All in all, a trip to this lake formed an interesting part of my sightseeing trip to Puri. Much recommended! Narendra Tank is the largest holy tanks in Puri. I decided to make a quick stop at the tank to know more about the happenings of the place on my sightseeing trip to Puri. After having a chat with a local, I came to know that Jagannath’s replica deity is brought here on a yearly basis for a ritual bath. It happens during the time of the Chandan Yatra festival.

I also explored the tiny temple which is situated in the middle of the tank. I reached it by travelling through a narrow footbridge. So, I highly recommend a visit to this place to know more about the local life of Puri. If you are a bookworm like me, this place will be your wonderland. I made it a point to add it to my list of sightseeing places in Puri because I owed it to the inner reader in me.

I particularly loved reading a book here that shed more light on regional heritage. Do plan a visit to the library to check out different books of various genres. I wanted to use my weekend trip to explore Puri in its entirety and that is why I decided to head to Swargadwar. A total of 40 Hindus are cremated here on a daily basis. I had a solemn and one-of-a-kind experience here at the place.

You can also make it a part of the list of sightseeing places in Puri that you wish to see. Having said that, avoid taking any photos here when you watch the open-air ceremonies that take place here. 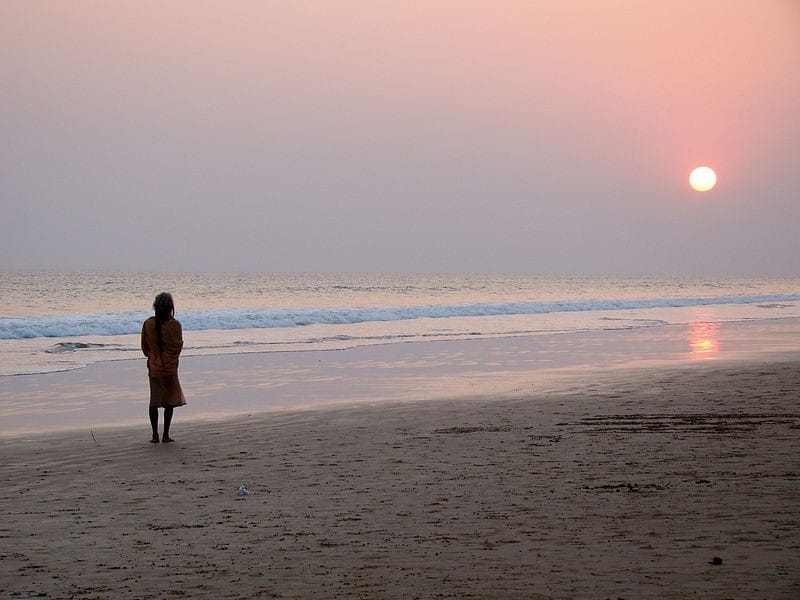 Because there are many breathtaking beaches in Puri, I had to visit yet another one for the wanderer in me. The Baleshwar Beach packs a wonderful surprise and is located a stone’s throw away from Puri. On reaching the place, I settled around lounging in the warm sands, although a couple of my friends chose to do some water sports given the adrenaline junkies that they are.

Honeymooners can be seen chilling at this place because of the romantic setting it offers. I took quiet strolls alongside the banks trying hard to hold the moments that were fleeting away. The place instantly became my favourite spot because it was less crowded than other seaside destinations the city has on offer. Another reason that I decide to visit this understated sightseeing place of Puri is because of the unique location of this beach. It can be easily reached and is only 4km off the famous Puri Konark Marine Drive Road. 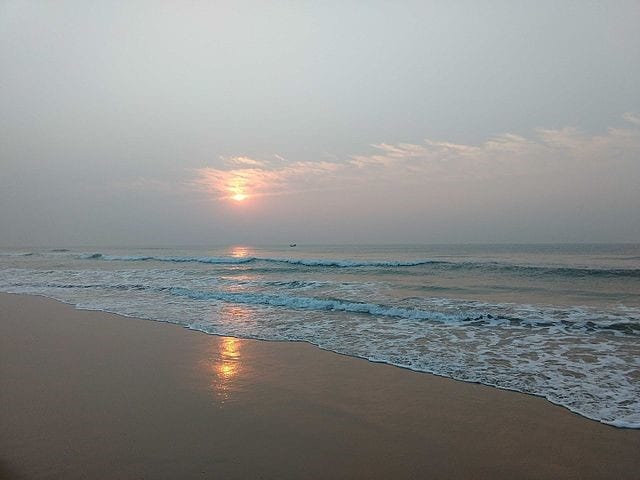 Yet another beach that I visited while in Puri goes by the interesting name of Golden Beach. The beach offers untouched natural views and can definitely be a part of your sightseeing spree in Puri. Visit the place to spend a rejuvenating time on the sands with your pals. An interesting inclusion in my local sightseeing trip to Puri was a short getaway to the Daya River. Ultimately draining into Chilika Lake, the river offers a peaceful retreat to its travellers. You can visit the Dhaulagiri Hills to take in the majestic views of the river and have a tranquil tryst with nature.

I concluded my sightseeing tour in Puri at the Raghurajpur village, a place you must go to. Being a heritage crafts village and one of the famous sightseeing places near Puri, the village is popular for its Pattachitra paintings, stone and wood carvings, palm leaf engraving, and the Gotipua folk dance. If you have some more time for sightseeing near Puri, then make sure you stop at the iconic Konark Sun Temple, which is located 35 kilometres (northeast) from Puri. An extremely magnificent temple to look at, the temple is a magnet for history buffs. The 13th-century chariot-shaped temple is dedicated to the Sun God. It has wonderful stone carvings that will leave you amazed.

All in all, I had a very relaxing trip to Puri given its local sightseeing places that offer both a refreshing calmness and a much-needed respite. Hop on a bus for sightseeing in Puri or lie on the beach and watch the splashing waves, take your pick! Because in Puri you have the perfect opportunity to choose what you want to do when you visit the city.