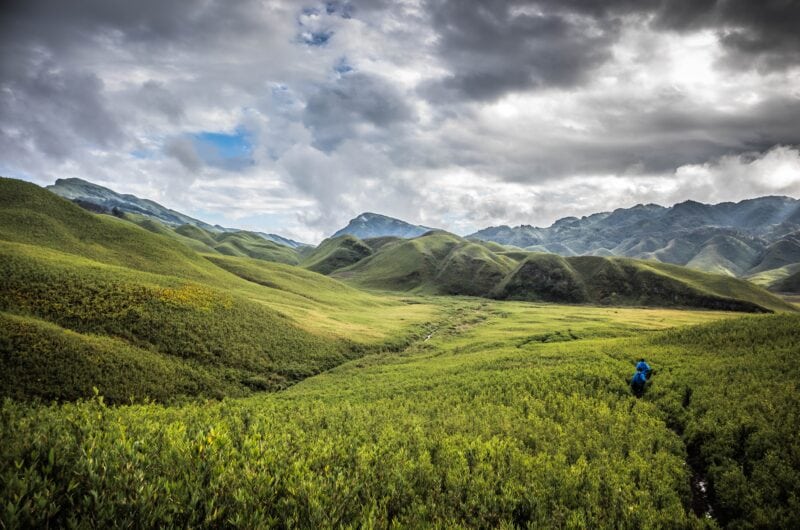 Where Flora and Fauna are rich, the vegetation is natural and abundant, and life is innate and joyful; you can expect many National parks and Wildlife Sanctuaries there. One such lush place is Nagaland in Northeast India.

One of the seven sister states of North East India, Nagaland is a green paradise. The Sister States, mainly because they are dependent on each other and richly similar in their biodiversity, yet Nagaland has found a special place in the list and heart of the wildlife seekers and attracts nature lovers the most amongst all travellers.

While Mainland India sees a rise in metropolises across the four zones, Nagaland, a quaint town, is happy being quiet as nature’s child. And that is what makes Nagaland one of the most bio-diverse regions in India.

With indigenous tribal culture and sprawling landscapes, Nagaland is also a haven for wildlife lovers and photographers, where they can find 350 species of wild orchids, exclusive and endangered species amongst other birds and animals.

National Parks and Wildlife sanctuaries together cater to conserving the wildlife and their ecosystem and preserving the natural habitat and landscapes.

Let’s read in detail about the 6 National Parks and Wildlife Sanctuaries in Nagaland.

Visiting National parks and Wildlife Sanctuaries are always fulfilling to the heart as you witness raw nature and develop a connection amongst other species that share this planet with us. In addition, it provides recreational opportunities and builds knowledge about these natural habitats.

These extravagant and gorgeous National Parks and Wildlife Sanctuaries in Nagaland are crowns that the magnificent sister state proudly put and make itself stand out on the world map for travellers. Make sure these are included when you search for the best Nagaland tour packages or customise your own itinerary through our trip advisors. 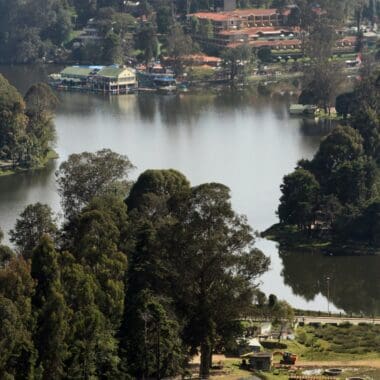 Top 10 Resorts in Kodaikanal for a Comfortable Vacay Honeymoon in Shimla – Make Your First Trip Together a Memorable Affair