Blog › India at 73: Historical Places to Visit in India on Independence Day 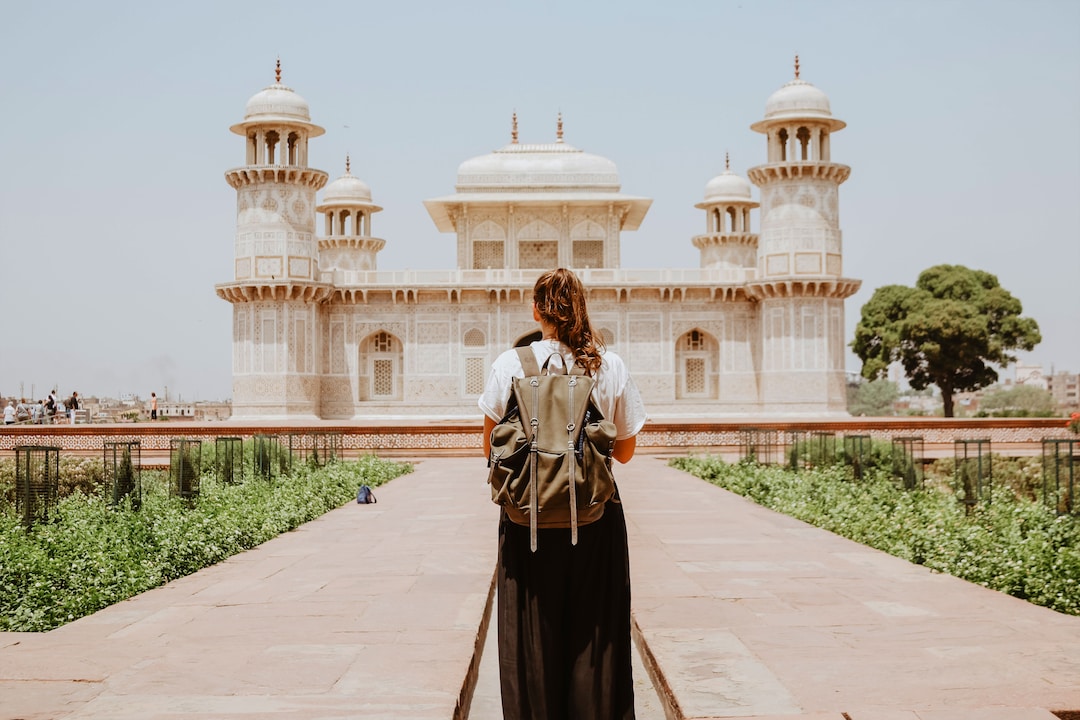 India at 73: Historical Places to Visit in India on Independence Day

Are you planning to laze around this Independence Day 2019 or going to have a family affair considering its Rakshabandhan too? We have a plan that fits both the bill! If you are someone who waits for the long weekend like we do for the new episode of Suits every Wednesday, we’re sure ‘weekend getaways’ would be on top of your search list by now. But give the villas and resorts a break this Independence Day and indulge in a walk down historical lane by visiting the places crucial to India’s freedom struggle.

Celebrate the 73rd Independence Day by soaking in some patriotic fervor with numerous places scattered in the country that render the tale of freedom.

Delhi had been the centre for India’s freedom struggle right from movements to the place where our first Prime Minister Jawaharlal Nehru gave the first Independence Day Speech in 1947. While the national capital has a number of historical sites, we give you three major places for your Independence Day trip.

Red Fort: The majestic fort hosts the PM’s Independence Day Parade every year. This great monument has been an integral part of the freedom struggle. It was one of the main centers for the freedom fighters in the first war of Independence in 1857. It continues to be a symbol of the struggle as the Prime Minister still delivers the Independence Day speech from the ramparts of this grand fort on August 15 every year. You can attend the Sound and Light show at the Red Fort as it takes you through the history of the fort. Shows are held in Hindi as well as English. Did you know that The Red fort was actually white as it was made of limestone? The British painted it red when the limestone started chipping off.

Raj Ghat: A visit to Raj Ghat to pay homage to the Father of Our Nation, Mahatma Gandhi, brings back all the stories we have heard about this great leader and his non-violence movements.

Gandhi Smriti: Located at 5, Tees January Marg, Gandhi Smriti was the place where Mahatma Gandhi was shot on 30th of January 1948. He resided at these hallowed grounds from the day India gained Independence. Gandhi ji’s personal belongings have been carefully preserved and are on display along with other memorabilia from his life.

India Gate: Standing at the heart of the National Capital Delhi, India Gate was built in honour of 82,000 Indian Army soldiers who gave their lives in the First World War and Anglo-Afghan War. The walls of India Gate have names of these brave martyrs inscribed on them. The ever glowing Amar Jawan Jyoti was lit up in 1971 in order to pay tribute to the soldiers who sacrificed their lives in the war.

Whether it is about Porbandar – the birthplace of Mahatma Gandhi or Dandi – the place for the historical Salt March, Gujarat has quite a few historical places up its sleeve.

Dandi: Located near Surat, Dandi is the production centre of salt in India. It is here where the famous Dandi March was launched by Mahatma Gandhi in the year 1930. Thousands of people followed Gandhi in this nonviolent struggle for Independence. The place holds important historic importance and is an important landmark in India’s struggle for independence.

Sabarmati Ashram: This was one of the epicenters of the freedom movement. Located on the banks of the Sabarmati River, it was originally called the Satyagraha Ashram. It was the grounds for Mahatma Gandhi to train activists to join his non-violent, civil disobedience and Swadeshi movements for Independence. Gandhi ji lived there for 12 years. Gandhi ji’s living space, Hriday Kunj, has been converted into a museum. Whether it is a tourist or the Prime Minister of Japan, China and Canada – none of them have missed out on visiting this Ashram during their time in Ahmedabad!

Punjab has produced some of bravest freedom fighters in the history of freedom movement of India. Amritsar is home to two of the most significant places that can revive the patriot in you – Jallianwala Bagh and Wagah Border. The city witnesses high security alert from a week prior to 15th August but amidst all the safety measures taken, it turns out to be an ideal place to visit on Independence Day due to the various activities taking place out there.

Wagah Border: Located near Amritsar, the Wagah Border is quite famous for the flag-lowering ceremony held here every day since 1959. Every evening before sunset, the ceremony takes place where both the BSF and the Pakistan Rangers lower the flags of their respective nations. The ceremony is sure to pump up the patriotism in you.

Jallianwala Bagh: The infamous site about which we all learnt in the history textbooks witnessed the massacre of thousands of citizens on 13th April 1919 celebrating Baisakhi. This is a place which is sure to make you feel nostalgic about the innocent people who lost their lives on that ill-fated day. The garden is now converted into a national monument in honour of all the deceased people. The bullet marks can still be seen on the walls of the garden. Goosebumps for sure!

Known as Kalapani during the British rule, the cellular jail in Port Blair was an infamous prison which was used by the British to keep the caught freedom fighters as prisoners. Constructed after the 1857 Sepoy Mutiny, the prison was the site of many horrors cast upon the trapped freedom fighters. Made in the middle of the ocean, this jail was a place of exile for political prisoners, including notable freedom fighters like Battukeshwar Dutt and Veer Savarkar. Today it is a national monument which conducts a sound and light show every evening in honour of the freedom fighters who spent their last days behind the bars here.

Instead of watching Kangana Ranaut’s Manikarnika on Amazon Prime this weekend, why not plan a trip to Jhansi? Jhansi Fort is the symbolic monument of India’s First War for Independence in the year 1857. Rani Lakshmi Bai, the legendary queen of Jhansi fought bravely with the British when they captured the fort and succumbed to death fighting for her kingdom. The fort withstood heavy bombardment by the British forces and is an important monument today rendering the tale of India’s first battle for Independence.

Kolkata is still having a colonial charm and it has been a land of many patriots. A weekend in Kolkata on Independence Day can be as colorful as visiting it during various festivals & celebrations.

Barrackpore: From Barrackpore in Kolkata, freedom fighter Mangal Pandey raised his voice and started the first rebel against British Empire. His act of defiance and hanging in 1857 led to the First War of Independence. Mangal Pandey Garden is the place where he was hung – which is a commemorative of his fight against the British, enabling us gain our Independence.

Victoria Memorial: The Victoria Memorial in Kolkata is one of the most historical tourist places in India and was built during the peak of the British era in India. The then Viceroy Lord Curzon laid down the idea of this monument but its actual design was done by Sir William Emerson. Multitudes of lush gardens, a museum filled with British memorabilia including weapons, paintings, sculptures, artifacts etc and royal portrait of the Queen are what you will find in this beautiful monument.

The beautiful Aga Khan Palace has paintings that depict Mahatma Gandhi’s life and the freedom struggle. This was the place where Mahatma Gandhi was imprisoned after the Quit India movement in 1942. He was accompanied by wife Kasturba and secretary Mahdevbhai.

Gwalior Fort: A legendary fort of its time, Gwalior Fort has been around for a long time. Some sources suggest that it was constructed in or before 6 century Mughal Emperor Babur described this place to be a pearl among Indian fortresses. The second oldest reference to the number zero can be found here. Situated in the historic city of Gwalior, it is the part of the identity of the city that has seen many dynasties come and go.

From the Sanchi Stupa to the Khajuraho temples, there are many historical monuments in Madhya Pradesh. Check out more about the Heart of India here.

You have read about them in history textbooks. This Independence Day, go down memory lane and get a new perspective on the freedom struggle.

10 Things That Will Elevate Your Kenya Vacation

10 Best Places To Visit In Iceland For A Perfect Vacation