Ajmer, a city located almost in the centre of Rajasthan, is a melting pot of tradition and culture for both Hindus and Muslims. While the Mughal architecture depicts the exceptional craftsmanship practised for centuries, the sculptures of heroes like Prithvi Raj Chauhan portray the fearlessness of the Rajput King. With the Aravalli Range nearby along with tranquil lakes and picturesque landscapes, Ajmer is full of natural beauty that one would love to explore. Here are some places in Ajmer that every tourist must visit: 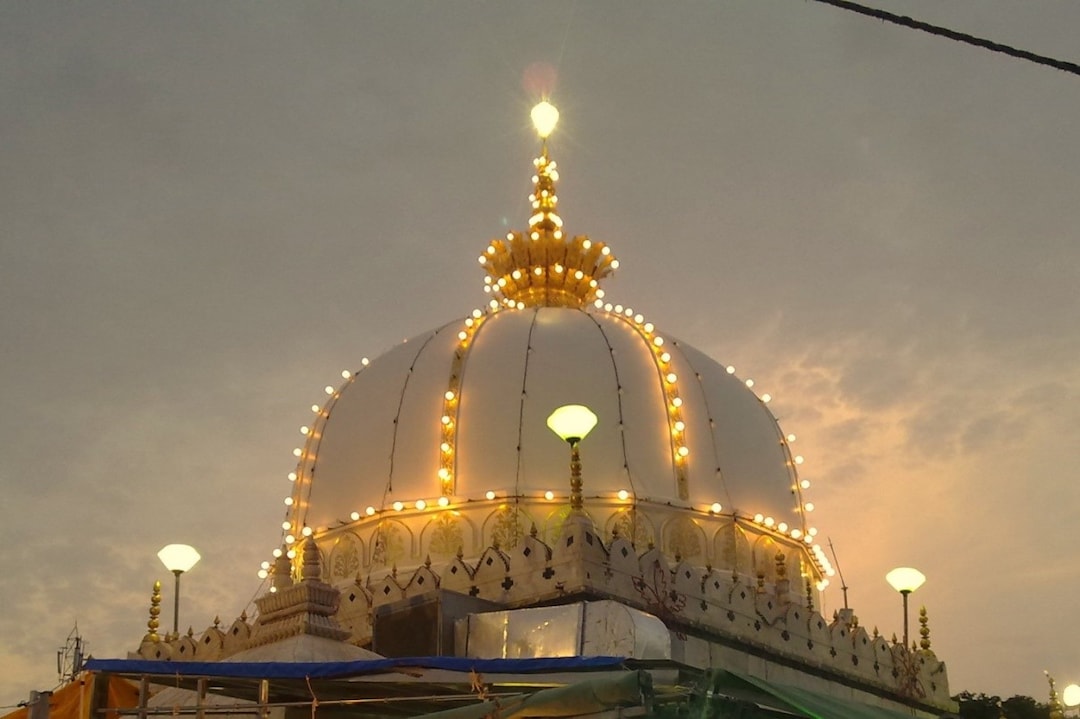 Ajmer Sharif Dargah, being one of the most popular holy shrines in India, takes the first position in this list. The tomb is thronged by followers of every faith. Ajmer Sharif Dargah is the final resting place of Gharib Nawaz Moinuddin Chishti, a Sufi Saint who dedicated his entire life for the upliftment of the poor and needy. Build by the Mughals, the tomb exhibits rich and exquisite Mughal Architecture. The Dargah also has various constituents like courtyards, tombs, and Daalaans like Jama Masjid, Buland Darwaza, Dargah Shrine, Nizam Gate, Aulia Masjid, and Mehfilkhana. This makes the Sharif Dargah a must visit tourist place in Ajmer.

The Prithviraj Smarak is a memorial honouring the fearless and courageous Rajput King. The memorial is located on the Taragarh Road which stands tall to pay homage to the legendary king and the brave warrior. He can be seen riding a horse and fighting against the enemies with a bow and an arrow in his hand, depicting his heroic personality. The memorial representing the fearless figure is built amidst the beautiful step-gardens on the hills that provide a stunning view of the entire city. The valley is surrounded by the Aravalli range which makes it one of the best sunset spots as well and a key inclusion in the list of tourist places in Ajmer. 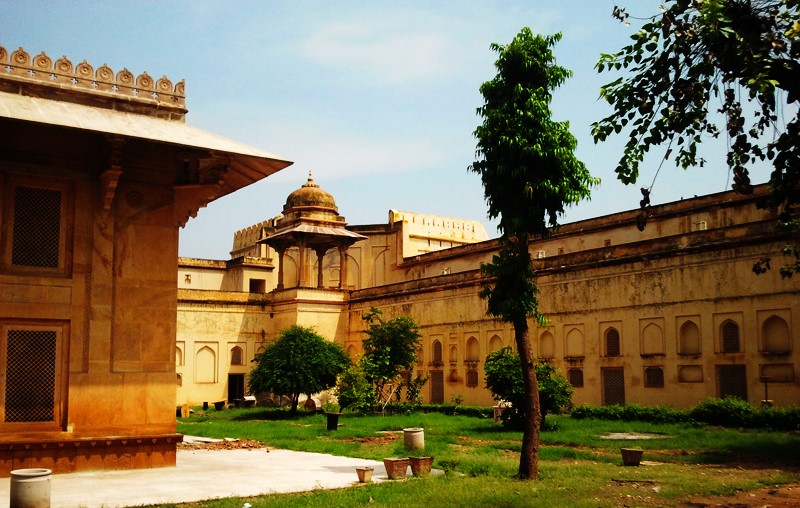 Constructed in 1500 AD, Akbar’s Palace was once the residence of Prince Salīm, the son of Emperor Akbar. The palace is now transformed into a museum that houses various Mughal and Rajput armours and statuaries. The museum displays numerous aspects of the Rajputs and Mughals that depict their lifestyle. Also, the black marble statue of Goddess Kali is quite popular in the palace as well. Among the top places to visit in Ajmer, The museum is now a retreat for millions of vagabonds and history buffs.

Situated 54 kilometres away from Ajmer in Masuda, this fort is one of the top places to see in Ajmer. Fort Masuda was formerly built in 1595 AD but deteriorated and was in ruins soon after its construction. Later, the fort was rebuilt and renovated by Nar Singhji Mertia (1583–1623). It is now one of the most popular tourist spots near Ajmer and has compartments like the Bada Mahal, Kaanch Mahal, Chandra Mahal, and more. One of the most recommended tourist places in Ajmer, the artificial Ana Sagar Lake is a great sight for sunsets. The lake was built under the instruction of Anaji Tomar, the grandfather of Prithvi Raj Chauhan. The lake was named after King Anaji himself. People visit the lake to witness the beautiful transition of sky ranging from orange, yellow, pink, and red at the time of dusk when the sun dives in the lake water. Also, there is a temple nearby the lake which exhibits an even more enchanting view. Built by Qutub-ud-Din-Aibak, ‘Adhai Din ka Jhopara’ is a Masjid (mosque). According to the tales, this Indo-Islamic architectural site was built in only two and a half days! Thus, it came to be known as Adhai Din ka Jhopara. The site is a relic of an old mosque that was constructed with the ruins of Jain and Hindu temples. The intricate detailing in the architecture like the arched screens, exquisitely designed pillars, and ruined minarets make it hard to believe that this masterpiece was built in less than three days. This astonishing hearsay makes it one of the best places to visit in Ajmer. Built by Rao Bijay Singh, the Bijay Niwas Palace is almost 100 years old and was built when he founded the Bijaynagar town. A definite inclusion in the places to visit in Ajmer, the fort has now been transformed into a luxury heritage hotel that comprises of 20 rooms. So, if you are planning your trip to Ajmer soon, you can enjoy a royal experience at this majestic Palace and rejoice each moment in this city like a King. One of the most beautiful places to see in Ajmer, Lake Foy Sagar was built in the year 1982. The lake was built as a part of the famine relief project by an English architect, Mr. Foy. This artificial lake is situated on the Foy Sagar Garden Road which exhibits a sense of peace and tranquillity. Affording a 360° view of the Aravalli peaks, this lake offers a picturesque view and makes it a must-visit for every tourist. 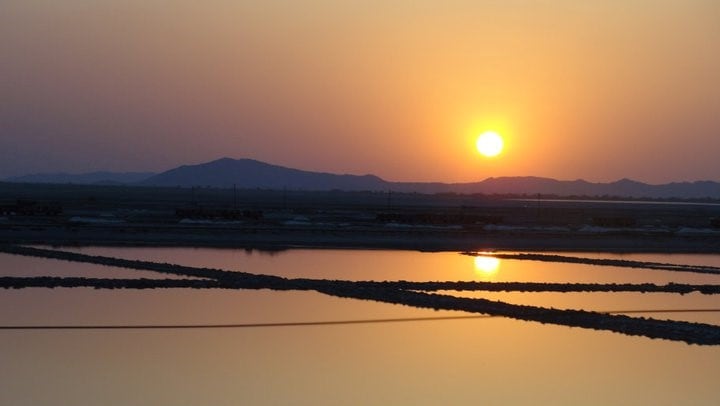 Enclosing the Sambhar town, the Sambhar Lake is situated 64 kilometres away from Ajmer. The town based near the National Highway 8 boasts of the Sambhar Lake as it is the largest saltwater lake in India. Owing to the presence and habitat of waterfowl birds and pink flamingos, the lake has been designated as a Ramsar site, making it one of the most popular tourist spots in Ajmer.

Ringed by the Aravalli Range, Ajmer is an ethereal sight for nature lovers. And since it is one of the most important sites in terms of Islamic architecture, it is a great place for history buffs as well. While there is an interesting assortment of places to visit in Ajmer, make sure your Ajmer tour package is planned in a way that you can witness the Urs as well which commemorates the anniversary of the death of Sufi Saint Moinuddin Chishti.

Step foot in Ajmer and bask in the architectural and spiritual significance it has on offer; you’ll be better for it.