Blog › The Most Beautiful Wineries and Vineyards in France 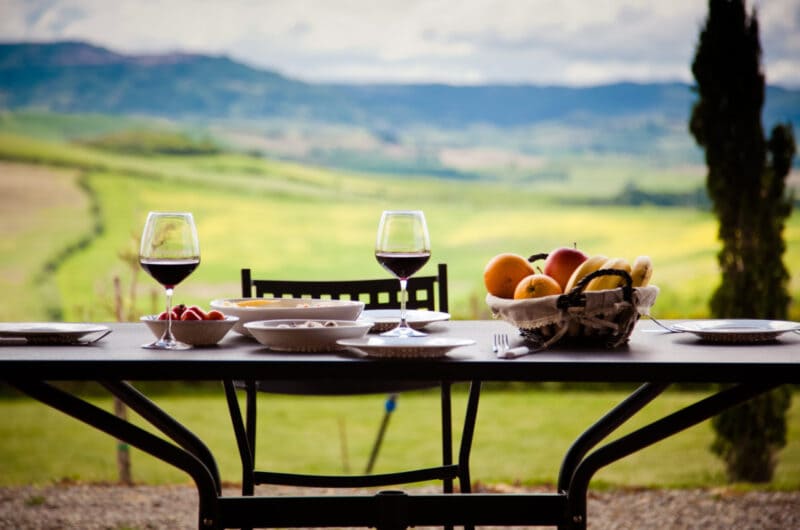 The Most Beautiful Wineries and Vineyards in France

The people of France have been practicing the art of wine-making for more than two thousand years. It was introduced by the Greeks during the colonization of the southern Gaul in the 6th century. During the middle ages, the monks in the monasteries were known for making some of the best wines in France. There are strict laws in place for wine-makers in different regions of France. Some are only allowed to use certain varieties of grapes forwine-making while in other regions,wine-makerscan use different varietiesof grapes instead of one;this helps give the wine a unique flavour and aroma. It is no wonder that tourists from all over the world love to visit vineyards in France to experience the art of wine-making. Here is a list of some of the most popular wineries in France that you must pay a visit to during your vacation to France:

Located in the outskirts of Montpellier, Château de l’Engarran was built in 1638. The estate exhibits awe-inspiring architecture with manicured gardens that can be hired for private events. The Chateau is open for visitors throughout the year except in winters. The Mediterranean climate and the surrounding landscape make it an ideal destination for wine lovers. Château de l’Engarran has also been awarded by the Terra Vitis in 2004 for its conservation efforts in the region.

The chateau of Cos d’Estournel was built in the 1800s. The majority of vineyards consist of Cabernet Sauvignon and the rest are dedicated to Merlot, Cabernet Franc and Petit Verdot. What makes Cos d’Estournal unique is the fact that the estate was built as a winery and not as a residence. The chateaus architecture is influenced by India and exhibits elephant motifs. The best wine in France chateau Lafite Rothschild also comes from the same Bordeaux region.

Ruinart winery is located in the northeast of France. It is one of the oldest champagne houses in the country. The vineyards here consist of Chardonnay grapes grown on the hilltop. The best part about Ruinart is the chalk cellars (Crayeres) they are the deepest in the world. The Ruinart cellars have been declared as a world heritage site by UNESCO.

Built in the 17th century, the Château de Vaults has had many owners over the years. The estate is spread across 39.5 acres and the vineyards are dedicated to growing Chenin Blanc. The winery has also certified as organic in 2006 and received full biodynamic certification in 2015. The winery is known by a few people so you can enjoy a hassle-free tour.

Château du Clos de Vougeot is located in France’s famous Burgundy region. It was used as a wine farm by the monks in the 12th century. The estate no longer produces wine but it is still associated with the tradition of wine-making. The chateau was declared a world heritage site by UNESCO in 2015. The estate is quite popular among wine enthusiasts and people who are interested in the history of the region.

The Château Sainte-Roseline is one of the most beautiful wineries in France and should definitely be included in your France tour. The estate is spread across 272 acres and exhibits a wide variety of grapes. Apart from the occasional wine tasting guests can also look forward to enjoying the art collection of Saint Roseline. The chateau is known for producing both red and white wines.

The tradition of wine-making goes back several thousand years in France. There are some particular regions in France that are known for producing wines. These regions use a certain variety of Grapes for wine-making, giving each wine a unique and distinct flavour. Here is a list of some of the best vineyards in France:

It is located near the border of Switzerland and Germany. The famous wine route consists of churches, castles and vineyards. It is a perfect place to indulge in some wine tasting in France as you enjoy the beauty of the surrounding landscape.

It is one of the most famous wine regions in France. Bordeaux is famous for its awe-inspiring chateaux and vineyards. Visitors can also pay a visit to the Cité du Vin and learn more about the rich traditions of wine-making. Bordeaux is home to some of the best vineyards in France.

It is home to the biggest white grape vineyards in Europe. Apart from that, the region is also famous for its Brandy. Tourists can also look forward to visiting the famous Cognac producers like Rémy Martin, Martell & Co., and Hennessy. It is one of the most famous wine regions of France.

Provence is on top of every wine enthusiast’s list of wine toursin France. The region has more than 400 vineyards making it an ideal destination for wine lovers. Apart from the vineyards, you can also look forward to visiting picturesque landscapes and mouth-watering delicacies. If you are looking for a French vineyard then you need not look any further.

The region is home to some of the oldest vineyards in France. Located nearby is Roussillon famous for Vins doux naturells (sweet fortified wines). Languedoc has plenty of wineries for you to enjoy an extensive tour of wine tasting.

It is the second largest wine-growing region in France. The Rhone valley consists of 14 wine routes for the tourists to explore including popular wine spots such as Lyon, Avignon, and Nîmes. You can find a variety of wines to moisten your palate.

The art of wine-making spread along with Christianity in Francesince the monasteries had some of the biggest vineyards. The monks were known for producing some of the finest wines in France. Nowadays you can find countless wineries and vineyards in France. You can also visit museums in France to learn more about the history of wine-making in France. Make sure you check out Veena World’s France tour packages to enjoy a memorable vacation to France. 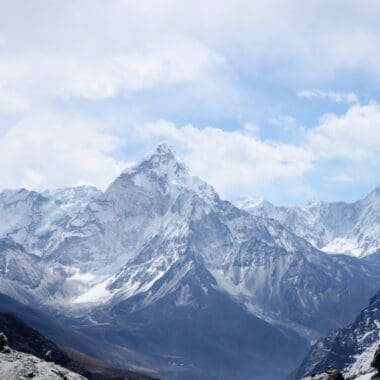 Fall in Love with Nature with the Beautiful Mountains of Nepal 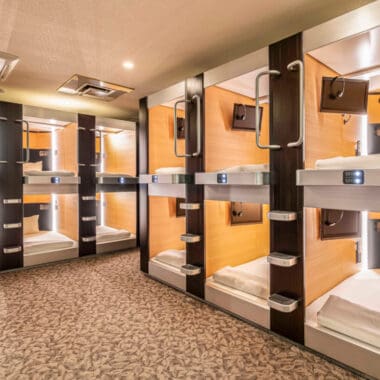 6 of the Coolest Capsule Hotels in Japan