Blog › Rio Carnival Festival – Everything you need to Know

Rio Carnival Festival – Everything you need to Know

In the months of February and March, a ripple of party fever spreads throughout Rio de Janeiro for Carnival.

Rio de Janeiro is one of the most bright and lively cities in the world, and when its annual carnival rolls around, everyone hits the streets to celebrate, and all that energy comes together to form the world’s greatest party.

From the dazzling, colourful costumes and awe-inspiring floats of the Samba Parade to the vibrant street parties filled with euphoric party-goers and lively samba bands, Rio Carnival really is out of this world.

Read on to find out everything you need to know about this mind-blowing event of the Rio Festival.

1. The history of Rio Carnival

The Origins of Rio Carnival lie in the 1930s, when the Brazilian bourgeoisie brought from Europe the fashion of fancy dress parties in the style of Paris. The custom of organizing the cordões (“ropes” in Portuguese, translatable in this case as “parades”) began, with people marching in a row dancing and singing in the city’s neighborhoods. Each parade, in costume and with dancers, was linked to a specific district.

Officially, the Rio Carnival runs from Friday night to noon on Ash Wednesday (which can fall anywhere between February 4th and March 10th), but that doesn’t stop locals and tourists partying from as early as January! The celebrations officially kick off when the mayor of Rio de Janeiro hands over the keys to the city to King Momo, a mythical figure said to lead the festivities. From the exquisite costumes to the fired-up atmosphere, there really is nowhere better to party!

3. Parades at the Sambódromo

The Sambódromo (or Sambadrome) is an open-air venue where the main Carnival events take place. The space is like an enormous, flamboyant runway flanked on either side by stadium seating from which spectators watch the extravagant parades go by. Huge floats with various themes amble along the corridor, surrounded by thousands of visitors on either side, celebrating, dancing and cheering in the stands. The air is full of the heavy beats of steel drums and fast-paced samba rhythms, which are met with a flurry of legs from the smiling, bedazzled samba dancers. The climax of the event is on Shrove Tuesday (otherwise known as Fat Tuesday), though the parades begin on the previous Saturday.

Every day during Carnival you’ll find a parade taking place at the Sambadrome, with various different samba schools taking part in the parades each day. There’s a pecking order to the performances, with the top twelve schools marching. The parades, which are also a competition between all the different schools, begin each night at 9pm, continuing into the wee hours of the morning. Each samba school has between 70 and 80 minutes to make their way along the parade route.

It is important to know that there are four types of tickets: luxury suite, front-box, grandstands and allocated chairs. The Carnival venue was designed to provide a unique presentation to all viewers. With this, each type of ticket has different advantages.

The Sambadrome has two food courts, one on each side of the venue, with a variety of snacks. Between the parades it is possible to pause to recharge the energies eating pizza, barbecue, burgers, etc. Soda and beer are sold by hawkers at the bleachers so you don’t have to miss the show.

Outside of the Sambódromo, Rio comes to a halt for a week as the city’s streets fill up with dozens of daily parties that are a key feature of Carnival. Known as blocos in Portuguese, the street celebrations are led by moving vans or floats that trail slowly along, with streams of samba music filling the air. Street vendors weave in between the sweating bodies selling refreshing frozen vodka tubes and ice-cold cans of beer. Costumes are a must, and while some blocos have special themes, really, any costume goes. Popular choices include police officer, cowgirl, sailor and pirate – or just plenty of glitter and brightly colored clothes. Temperatures can reach over 104F (40C), so layers are best left at home. 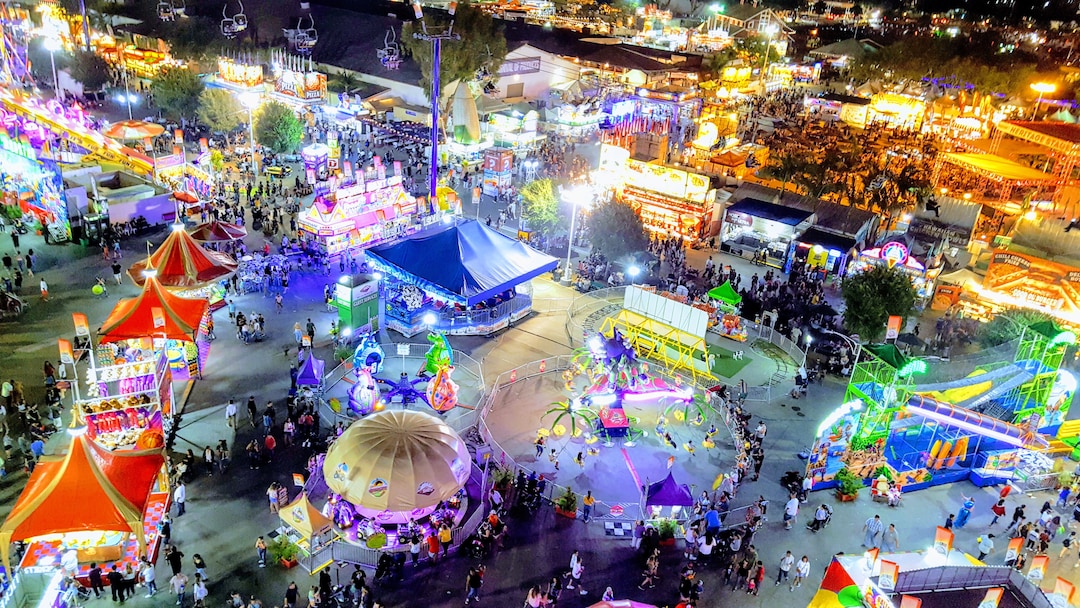 A celebration of music, dance and colourful Rio Carnival costumes, these balls are another popular part of Carnival and take place at numerous locations around the city. Some of the more lavish celebrations are more expensive, including the famous annual Magic Ball at the Copacabana Palace Hotel which regularly attracts a host of VIPs. Other popular balls include the Red and Black Ball, the Ball of the Beer and the Gay Costume Ball. If you’re looking for something a bit more affordable, check out the balls at the Rio Scala nightclub on Avenida Afrânio. On the go for 40 years, the ball here is the perfect mix of live Brazilian music and samba.

One of the coolest places to go to listen to street bands during the Rio de Janeiro Carnival is Avenida Rio Branco in Centro, the city’s downtown area. Late afternoon is the best time to go as this is when you’ll see processions of street bands making their way along the street playing to large numbers of dancing, drinking revellers. In 2014, over 300 street bands performed throughout the Carnival.

8. Food and Drinks during the Carnival

Brazilian food is delicious and varied. During Carnival, street food is king as everyone is outside joining the parties. You’ll find street stalls selling barbecued meats, pão de queijo (delicious balls of cheesy bread), ‘pastels’ (deep-fried pastries) or ‘empadas’ (pies) which are filled with meat, cheese or shrimp.

9. Look after your stuff

The rule is simple: take as few things as possible with you. Money, documents, phone, an emergency contact number, hostel key and address is all you need. Keep these things close to your body, don’t leave in an easy to access pocket or open purse, and you are fine. Go ahead and have fun! Brazil is a beautiful place to visit. Check out the must-see places here.

They say, ‘You need to be in Rio to know the Rio carnival.’ And with the legendary Rio carnival 2020 upcoming, there’s no best time to plan a trip there than this. Let this Rio Carnival packages sort you out!

Best Things to Do on a Trip to Los Angeles 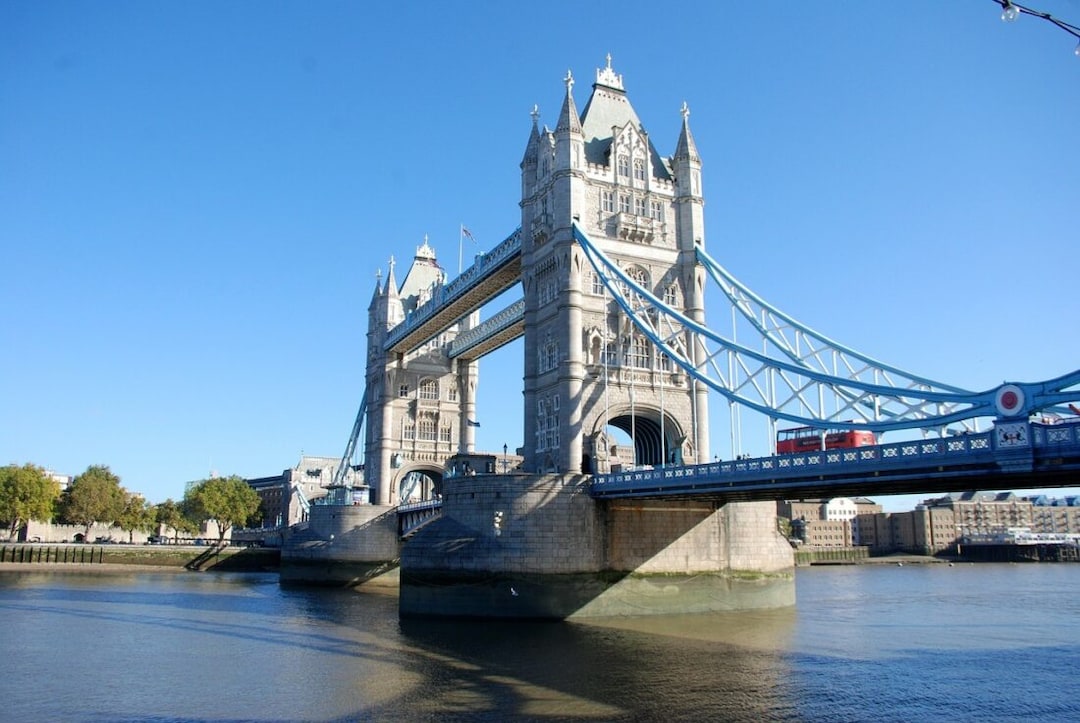 Famous Places to Visit in England That You’ll Love