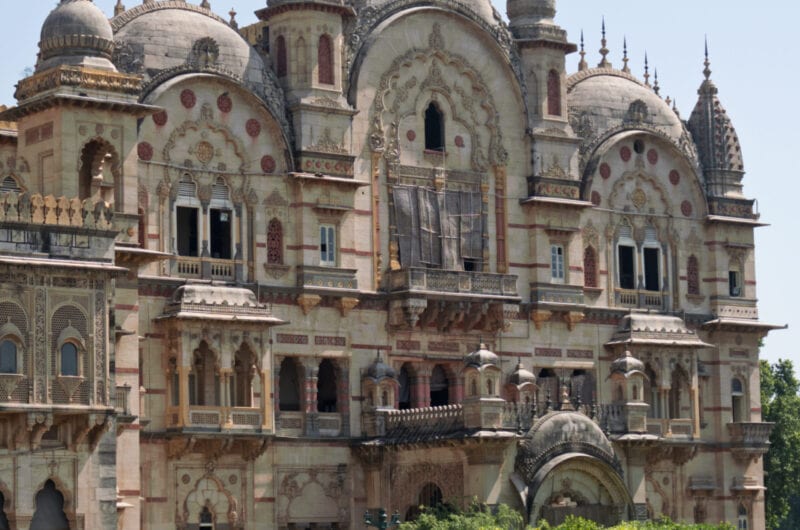 The second-largest city in Gujarat, Vadodara, is an industrial, educational and cultural hub. Nestled on the banks of the Vishwamitri River, this beautiful city is just 141 kilometres from Gandhinagar, the capital city of Gujarat. Also known as the “The City of Art” and the “Cultural City”, Vadodara is home to one of the most lavish structures in India- the Lakshmi Vilas Palace and the Maharaja Sayajirao University, one of the prominent universities in India. The city has been ruled by the royal Gaekwad dynasty, Mughal empire, Pathans, and Marathas in the past. The monuments and heritage buildings here reflect a glimpse of the royal past. Whether you are a traveller interested in history or an artist looking for art and architecture, the city has many attractions to impress you, including palaces, temples, monuments, gardens, and museums. If you are planning a trip to this historical city and not sure what to visit, here we help you with the list of the best places to visit in Vadodara. One of the most magnificent structures in India, Laxmi Vilas Palace, displays a unique combination of luxury and affluence. Built in 1890, the palace was the private residence of Maharaja Sayajirao Gaekwad III. Designed in Indo-Saracenic style, the palace reflects a mix of Hindu, Neo-Mughal, Mughal-Gothic, and Indo-Gothic architectural forms, having use of archesand domes. One of the famous places in Vadodara, Laxmi Vilas Palace, houses various buildings, including Makarpura Palace, Maharaja Fateh Singh Museum building, Moti Baug Palace, and Pratap Vilas Palace. Visiting this royal structure is a must to experience the regal vibe this city is famous for.

Situated in the middle of the city, Sur Sagar Lake was originally a small pond built by Shri Sureshwar Desai, so it was named after him as Sur Sagar. Also called Chandan Talav, this 18th-century lake has many underground gates to manage water in case it overflows. One of the best places to visit in Baroda, Sur Sagar Lake, is noted for the 120-feet tall statue of Lord Shiva positioned in the middle of the lake. The cool ambience and serene beauty of this lake make it a perfect place for locals to sit and relax. Visit the lake during weekends when light shows illuminate the water, making the lake surrounding look more mesmerising.

A UNESCO World Heritage Site, Champaner Pavagadh Archaeological Park is one of the best places to visit in Gujarat. Situated 47 kilometres from the city of Vadodara, this historical site comprises many splendid architectural wonders. Including both Hindu and Islamic styles. The Champaner Pavagadh Archaeological Park was founded by Vanraj Chavda during the Chavda Reign in the 8th century, who named the park after his friend and general Champa. It is believed that the hill of Pavagadh is a part of the Himalayas that was carried by Lord Hanuman as medicine for Lakshman in the Ramayana epic.

One of the best tourist places in Baroda, Sayaji Garden, is also known as Kamati Baug or Sayaji Baug. Located on the banks of the Vishwamitri River, this beautiful garden was built by Maharaja Sayajirao III in 1879. Sprawling over an area of 113 acres, Sayaji Garden makes one of the largest public gardens in Western India. At present, the park is home to a number of tourist attractions, including a zoo, aquarium, Museum and Picture Gallery, planetarium, and more. Also, the park is famous for its flowerbed clock and the Sayaji Toy Train – designed to provide children with a tour of the entire park. With so many attractions, Sayaji Garden makes one of the unique places to visit in Baroda.

One of the magnificent monuments in Vadodara, Kirti Mandir, is actually a group of temples dedicated to Lord Shiva. Built in 1936 by Maharaja Sayajirao Gaekwad III, Kirti Mandir features stunning terraces, domes, tombs, balconies, and a magnificently designed 35 meters high central sikhara. The shikhara represents the earth, moon, and sun, along with a map of undivided India. While the interiors are radiantly adorned with intricately carved murals, the walls of the temple have many striking murals, such as Life of Meera, Natir Poojan, and the battle of Mahabharata. If you are planning a Gujarat tour, make sure you visit this impressive monument for sure. Another place of attraction on the list, the Nyay Mandir or the Temple of Justice is a perfect example of Byzantine architecture. It was built by Maharaja Sayajirao Gaekwad III, in the memory of his wife and queen Chimnabai. This spectacular monument comprises a central hall with a statue of Chimnabai, which is a major attraction of the building. Sprawling across an area of 6000 square metres, Nyay Mandir attracts history buffs and photography enthusiasts with its architectural splendour.

One of the best places to visit in Vadodara, Ajwa Nimeta Garden, is an ideal destination to spend your leisurely weekends. Spread across 130 acres of land, this beautiful garden is decked with green manicured lawns, palm trees, and a variety of flowers. The major attraction of Ajwa Nimeta Garden is the 100-meter row of a perfectly aligned musical fountain, mesmerising visitors with synchronized water show in the background of lively colours. When in Vadodara, do not forget to visit this beautiful garden.

Situated in the Atladara region of Vadodara, Baps Sri Swaminarayan Mandir is one of the most famous places in Vadodara. With awe-inspiring architecture, an elegant interior, and a tranquil vibe, this temple is a perfect place to find inner peace. The intricate carvings on the walls of the temple showcase many religious figures, including Lord Krishna, and Lord Shiva. However, the main idols worshipped in the temple are the Swaminarayan and Gunaititanad Swami. It is the centre of many spiritual and cultural activities, attracting visitors across India.

Situated around 70 km from Vadodara, the Jambughoda Wildlife Sanctuary is one of the major attractions near the city. The sanctuary was established in 1989, but it received the status of a wildlife sanctuary in 1990. At present, this wildlife sanctuary is home to more than 17 species of animals, including the giant squirrel, the Indian flying fox, the rusty-spotted cat, and sloth bears, among others. One of the best national parks of Gujarat, the Jambughoda Wildlife Sanctuary is a heaven for nature and wildlife lovers.

With such historical monuments and other sightseeing places, there is no dearth of options in Vadodara. To make planning easier, you can opt for the best tour package that has major attractions of Vadodara. 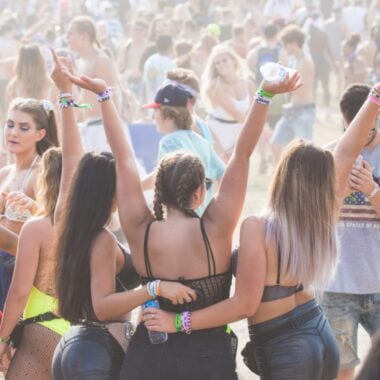 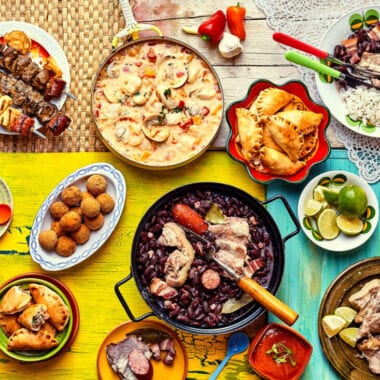 8 Brazilian Gastronomical Delights That You Must Try