Blog › Most Visited Holy Places in India You Should Explore

Most Visited Holy Places in India You Should Explore

Whether it is a holy song in the temple, the ‘azaan’ of the mosque or the hymns of the church – India’s unity in diversity can be very well seen in such religious places. In fact, every state in India has holy places that give its visitors an unforgettable spiritual detox. The ambience around the religious places is filled with divine magic and positive vibes. Owing to all this, religious tourism in India has grown over the years.

We have all heard about pilgrimage places in India where people visit to pray and give their offerings to the Lord. It is amazing to see how strong their faith is towards God, climbing mountains and walking terrains just to get a glimpse and pray for the well-being of their loved ones. If all this is new to you, let us get you acquainted with some of the most famous holy places in India: –

Ask any devout individual, and he or she’ll tell you how the love for visiting Vaishno Devi just keeps on increasing. Every year, this place witnesses a plethora of visitors who come from all over the country; some from foreign countries as well! Nestled in the embrace of the Trikuta Hills, Katra lies within the periphery of Jammu and Kashmir.

Vaishno Mata calls out to her devotees every year and they loyally show up at her abode. Legends have it that Mata Rani Vaishno Devi turned herself into a rock that is worshipped here. Going by belief, she offers mental peace and strength to her devotees. It is not just the shrine that is worth visiting; this worship place in India gives the yatris an unparalleled experience of trekking up the hill. After visiting the shrine, you can also visit the Patni Top and the Natha Top to have an amazing time with your family or friends.

This is one of the holiest places in India not only for Muslims but for everyone. The Ajmer Sharif Dargah is an example that talks about the harmony and togetherness of Indian citizens, irrespective of their religion. Located in the town of Ajmer, Rajasthan, it is the final resting place of Khwaja Moin-ud-din Chisti, one of the great Sufi Saints who worked tirelessly for the well-being of the poor or unprivileged. The mosque was built by the Mughal Emperor Humayun and the intricate detailing of Mughal architecture has been precisely ascribed. The Ajmer Sharif Dargah has been a famous religious place in India for movie stars and television celebrities as well. Many of them have been seen to offer their prayers before a movie release or so.

One of the most important pilgrimage places in India – the Amarnath Caves is said to be a haven for the pilgrims. Situated in the beautiful abode of Jammu and Kashmir, this is the place where Lord Shiva revealed the secret of life and eternity to Goddess Parvati (well, the legends say so). Though the visit to the cave is permissible only during the holy months of Shravan i.e. July-August, the shrine witnesses millions of visitors every year. Pilgrims can visit the shrine via two routes – one through Pahalgam and the other through Baltal. The Pahalgam route is a little longer than Baltal but devotees still prefer the former. You have to trek for around 3-5 days to reach the shrine and the sense of fulfilment is simply splendid! Nowadays, even helicopter services are available but people still prefer trekking (old school, you see). What’s more, this is covered in many Jammu and Kashmir tour packages as well.

This phrase resonates with every Indian regardless of his/her religious beliefs. One of the best religious places in India, the Golden Temple is where divinity is in the air. As soon as you gaze at this majestic gurudwara, your head will bow down in respect. It is a beautiful sight especially in the evening and at night when the reflection of the moon can be seen on the lake; everything around feels placid. The importance and beauty of this holy place in India can only be felt when you visit the Golden Temple in Amritsar. That being said, the city has a charm of its own – there are various sightseeing places within its periphery and nearby like the Wagah Border. So, if a short trip to Amritsar is on the cars, opting for an Amritsar tour package makes sense.

This might come to you as a surprise but the Basilica of Bom Jesus in Goa is yet another holy place to visit in India. Located in the former capital, Old Goa, this church is a UNESCO World Heritage Site and is wonderfully structured. The priest, St. Francis Xavier, was put to rest here and his coffin is inside the church itself. What’s interesting about this place is the body of St. Francis Xavier is nearly 300+ years old and is kept without any sort of preservatives. Yet, the condition of the body is pretty good and is taken out once in every decade on the 3rd of December which is celebrated as Xavier’s Feast.

The church also has a retreat house where one can stay for a few days and experience peace of the inner self. Every day, the church witnesses a lot of visitors to attend the mass and pray to Lord Jesus. If you opt for a religious tourism package in India, you are sure to come across Basilica of Bom Jesus within your itinerary.

One of the richest religious places in India, Tirupati Balaji is home to Lord Venkateshwara. Situated in the Chittoor District of Andhra Pradesh, this temple has its mention in ancient Puranas and Vedas. The temple is located in the Tirumala Hills and houses an 8-feet tall idol of Lord Venkateshwara. The temple has a non-stop chant of ‘Om Namo Venkatesaya’, hearing which you will feel the divine presence around you. The Tirupati Balaji temple is also one of the best pilgrimage places in India with over 50,000+ visitors every day.

In Hindu culture, Lord Jagannath is called the ‘Lord of the Universe’. Worshipped as a different form of Lord Vishnu, the Jagannath Temple is yet another famous worship place in India. The idol of the deity is made out of wood and is replaced every twelve or nineteen years with an exact replica. A grand ceremony is held during this ritual and people from all over the country come to take part in the ceremony.

Since the Jagannath Temple is extremely sacred to the Hindus, it is one of the Char Dhams in the country. It is also famous for its annual Rath Yatra i.e. the chariot festival in which the three principal deities of the temple are seated on beautifully decorated chariots and pulled by the priests and devotees. The celebration is huge! So, if you plan to experience the Rath Yatra, go for a Puri tour package around this time.

Last but not least, Kedarnath is yet another holy place in India that is visited by one and all. Dedicated to Lord Shiva, this temple is the highest among the 12 Jyotirlingas and is believed to open the doorway to attaining moksha (salvation). Perched at a height of 3583 metres above the sea level on the Garhwal Himalayan range of Uttarakhand, the Kedarnath Temple is a pivotal part of the Char Dham of India. Despite the ghastly effect of floods in North India in 2013, it still remains one of the most visited holy places in India.

They say that the connection between God and a devotee is a special one; the almighty listens to your prayers. He is the creator of the universe, guiding everyone to the right path. With these holy places in India, devotees are sure to strengthen their bond with God! 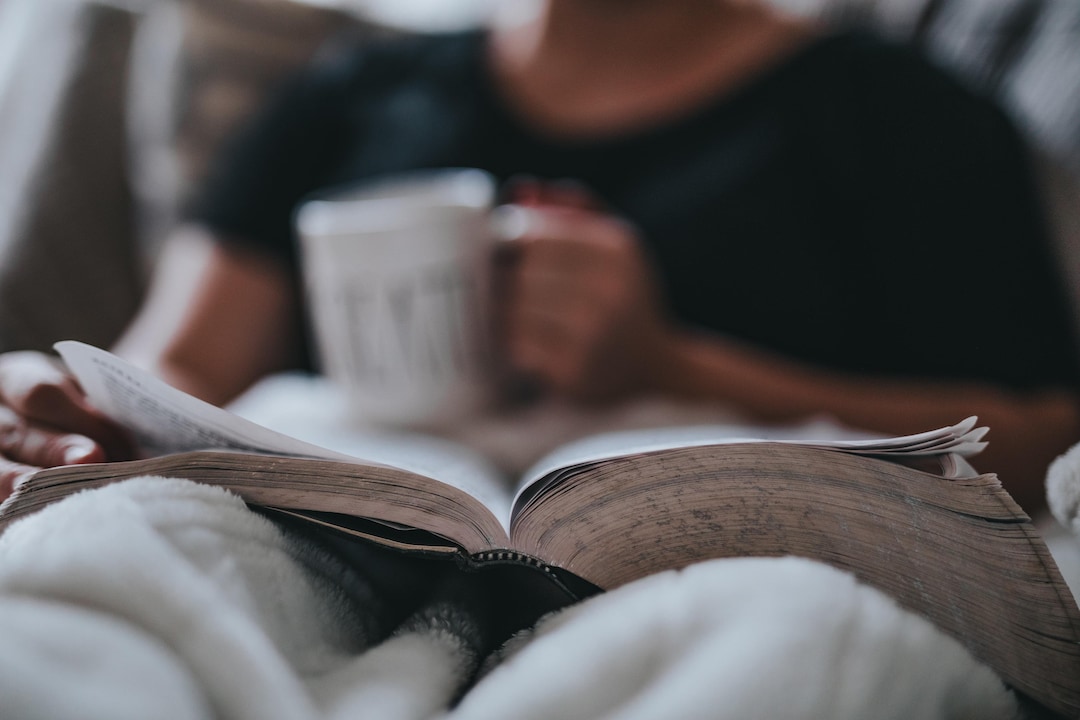 5 Things I Learnt during the COVID-19 Lockdown

10 Tourist Places to Visit near Mysore within 300 Km