The city of Nawabs greets you with a welcoming note and entrusts you with a promise of a memorable excursion in this Awadhi city. Located on the banks of the Gomti River, Lucknow is a treasure trove of Mughlai cuisine, Victorian architecture, and literature, and is known for its Chikankari embroidery and ‘tehzeeb’. Embracing its vintage colonial history and the millennial vibe of a modern city, Lucknow is a perfect blend of the ‘new’ and ‘old’. Here are some of the major sightseeing places in Lucknow that you must explore when here: – 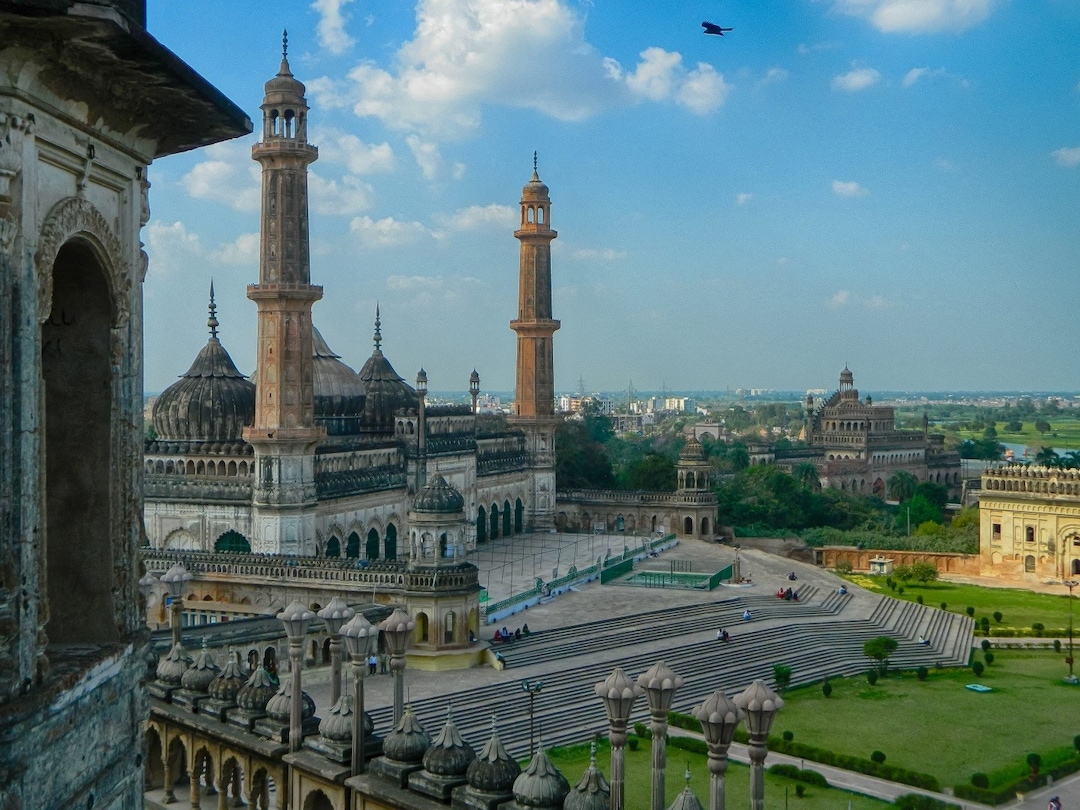 Built in the year 1784 by Asaf-ud-Daula, the fourth Nawab of Awadh, Bara Imambara is one of the most stunning monuments in Lucknow depicting the Mughal architecture in all its glory. The Imambara consists of a mosque, several courtyards and gateways, and a ‘bawali’ – a step-well. Located right outside the Imambara, through this step-well, the emperors were able to see the reflection of the visitors in the water while they were still in the Imambara. Apart from this, the central hall of Bara Imambara is said to be the largest arched hall in the world, making it one of the must-visit sightseeing places in Lucknow. Despite being the largest and longest arched wall, it doesn’t require any pillars for support. For that reason, this monument stands out to be one of the wonders of the Awadhi city.

Also, do not miss out the incredible maze – Bhulbhulaiya located in Bara Imambara. The labyrinthine channels are interconnected with 489 identical doorways that take you to the terrace of the monument. Once you are at the top of the Imambara, you will witness a mesmerising view of the entire city. But there’s a catch, you would never be able to come back to the starting point without a local guide’s help. Yes, that’s why it is called the Bhulbhulaiya! 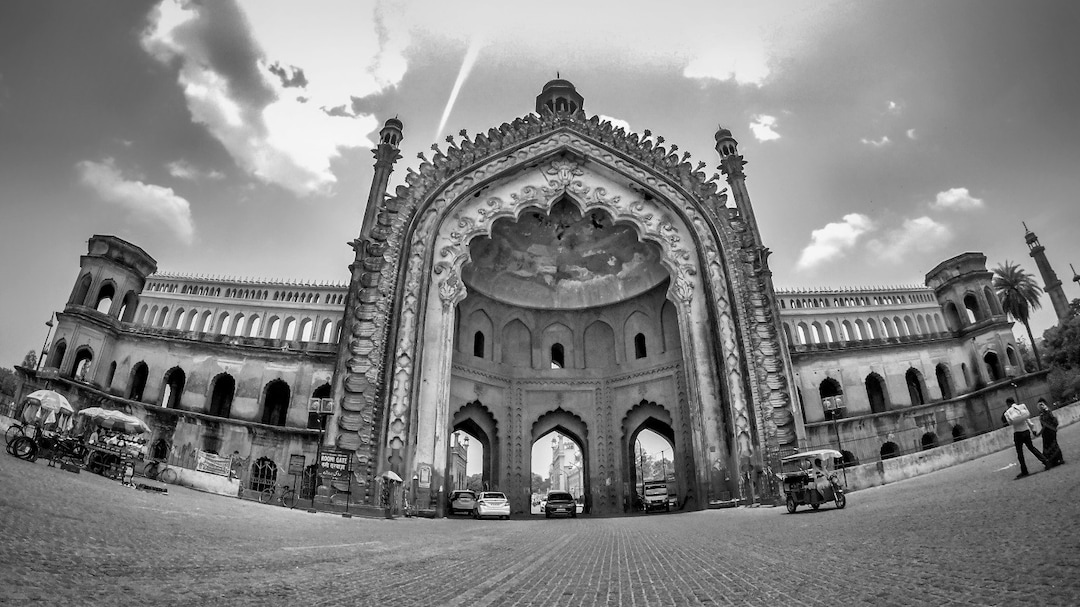 Built in the year 1784 by Nawab Asaf-ud-daula, Rumi Darwaza is one of the most enthralling sightseeing spots in Lucknow. Standing at a height of 60 feet, Rumi Gate boasts of its elaborate carvings of flowers and intricate designs that were originally found in Constantinople (now Istanbul). Like the Bara Imambara’s arch, Rumi Darwaza also stands strong without any fittings of wood or iron.

Currently housed by the La Martinière College, the palatial building – Constantia House was built by a Frenchman named Claude Martin. The La Martinière College Boys’ is the only school in the entire world to be awarded by the royal battle honours. This was granted to the college for its role in the defence during the Siege of Lucknow in 1857. The extravagant structure has an equally grand entrance that will remind you of the bygone era and the old-world charm that this place holds. You must also check-out the ‘Laat’ which is a towering structure that seems to be touching the sky. The Constantia House really stakes its claim as one of the best local sightseeing spots in Lucknow. 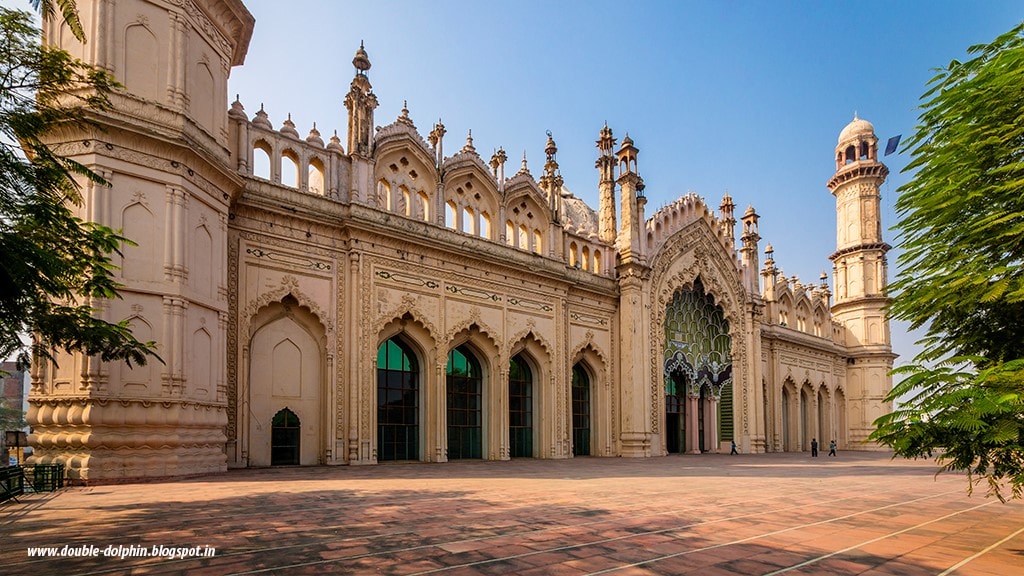 Jama Masjid was built by Sultan Ahmed Shah in the year 1423 and is one of the most famous sightseeing places in Lucknow. Entirely built with yellow sandstone, the mosque boasts of its intricate designs and cravings that exhibit a mesmerising combination of Jain, Hindu and Muslim architecture. The mosque is spread over 4,950 square metres and stands tall with the support of 260 pillars in the western chamber alone. 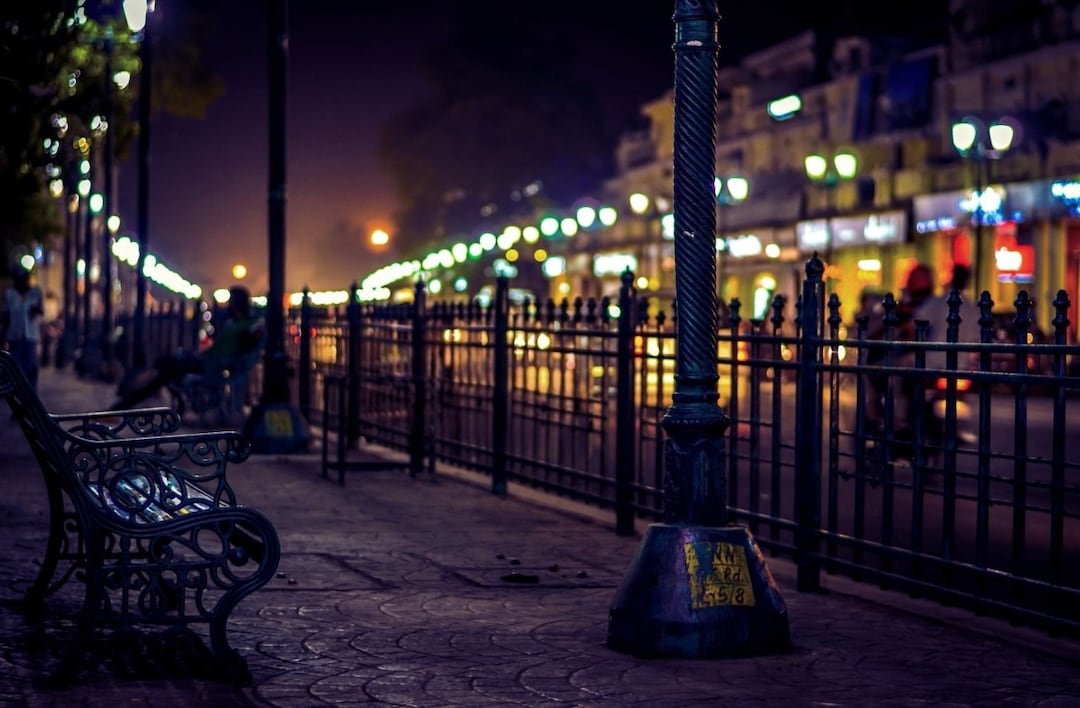 Located in the heart of Lucknow, Hazratganj can be referred to as the shopping hub of the city. First established in the year 1810 by Nawab Saadat Ali Khan, the market was named after the fourth caliph – Hazrat Ali. The market has various tiny lanes that sell almost everything. From affordable accessories and trinkets to luxury jewels, you can find it all here. Also, do not forget to buy a few traditional wears in the famous Lakhnavi Chikankari embroidery. When hunger calls while shopping, go savour a plate of Lucknow’s famous ‘Pani Ke Batashe’. Available in almost a dozen different flavours of water, Hazratganj is as much a foodie’s paradise as it is a shopper’s haven. There’s a reason why this place is a part of every Lucknow tour package. 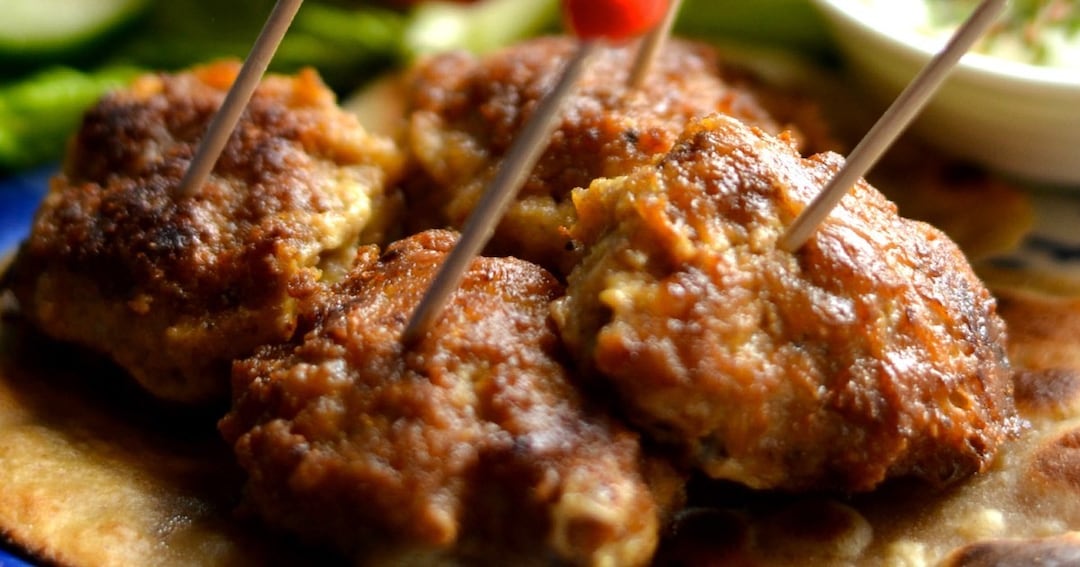 If you are heading back home without relishing the famous Tunday Kebabi’ galawati kebab, you need to take an immediate detour. The city holds global patronage for its Mughlai cuisine. One of the most authentic and scrumptious forms of Mughlai cuisines can be found here at Grandson of Tunday Kebabi located in Chawk. This is the first shop that was started by Late Haji Murad Ali in the year 1905. Since Ali had an amputated hand and cooked kebabs with only one hand, the shop was popularly known as ‘Tunday ke Kebab’. Although a plethora of kebab shops have mushroomed in Lucknow by the name of Tunday Kebabi, the flavours of the original recipe remain unparalleled. 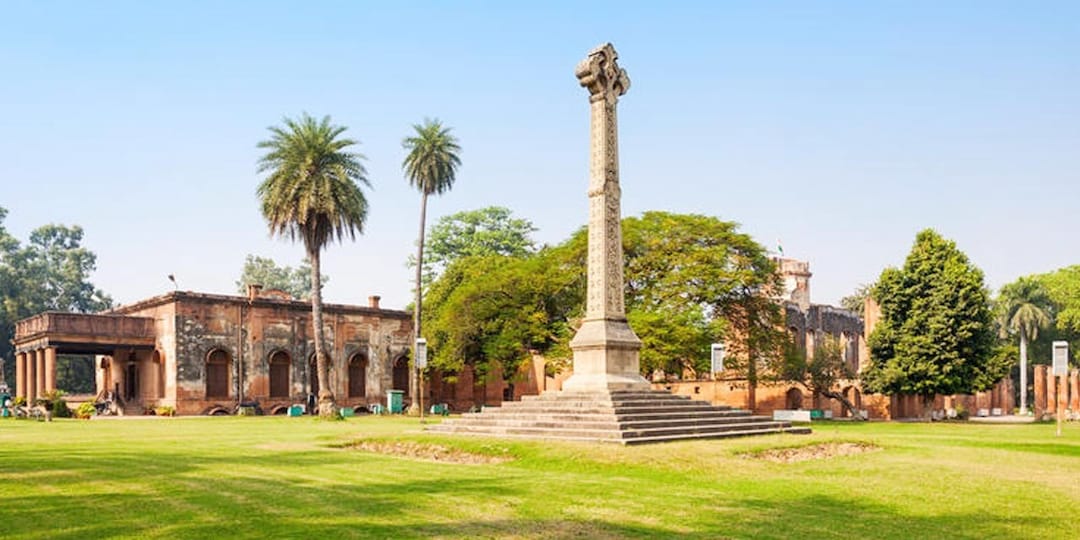 British Residency is regarded as a National monument owing to its importance in the Revolt of 1857 and the historic battle known as the Siege of Lucknow. It is also one of the best places for sightseeing in Lucknow, India. The place was the residence of the British Resident General and was captured during the battle. If you look closely, you might also be able to find the bullet marks on the brick walls that narrate the tragic tale of the battle. Though in ruins, the British Residency is a great site with lush green gardens and historic structures. Gomti Riverfront which is colloquially referred to as the ‘Marine Drive of Lucknow’, is a newly constructed park over viewing the Gomti River that offers a tranquil yet exciting vibe to the visitors. Inaugurated with the aid of the honourable CM of Uttar Pradesh in 2016, the place is quite aesthetically pleasing and is now considered one of the best local sightseeing spots in Lucknow. You can also enjoy the amphitheatre at the park or roam around the jogging tracks while observing the mesmerising views. Also, the spectacular sight of the musical fountain on either side of the bridge is a treat to watch!

Lucknow’s Nawabi heritage, Mughlai delicacies, and architectural splendour are sure to leave their mark in your heart. Go weave some amazing memories for a lifetime!