Whether it’s for attending the world-famous Oktoberfest beer festival or to explore the varied landscapes and untapped wilderness for an adventure, places in Germanyhave a lot to offer for all kinds of travellers.However, there is no denying the fact that exploring the cuisine and trying the many amazing foods of Germany is one of the best things you can do to better understand the country’s culture. After all, the delicious dishes in Deutsche Küche (German cuisine) reveal a lot about the various regions of the country and what people there hold close to their hearts.

So, get ready and start preparing your list of food in Germany that you simply have to try on your next trip, as we take you through all you need to know to make the best of your German gastronomic adventure.

What You Should Know About the German Cuisine Germany became a unified country in 1871 and was reformed in 1990. Before that, the many counties that today are a part of Germany used to be either their own standalone states or were part of different regionsand had their own cultures and traditions that impacted their native cuisines. Even the national food of Germany, while being the same dish, is prepared differently across different regions of Germany.

While the foods of Germany may vary distinctly across its regions, they have a number of similarities that bind them together in a unique symphony of tastes that form the foundation of Deutsche Küche.

One of the biggest similarities in the regional food in Germany is the preparation of seasonal dishes. All fruits and vegetables that are used in the dishes have their own season and daily meals across the country change with the seasons.

Another fact that many are generally not aware of is that bread is quite the famous food in Germany, where a great baking culture still thrives. People of Germany are extremely proud of this part of their cuisine, and it is extremely easy to find innumerable variations of bread for you to try.Other than this, thecountry’s cuisine involves the use of a lot of meat, garden vegetables, bread, and of course, beer and the dishes are mostlysimple preparations thatsatisfy the tastebuds, tummy, and soul.

Regional Variations in the Food in Germany

With their own recipes, flavour combinations, and cooking methods, each region adds its own distinct character to the hearty cuisine of Germany. Some of the main culinary regions of Germany that you can consider adding to your Germany tour packageinclude:

The Famous Food of Germany That You Just Have to Try

Which dishes and desserts in Germany you get to taste will of course vary based on the region you plan to visit on your trip, but here is some of the most famous food of Germany that you can look out for:

The National Food of Germany

Sauerbraten, which means “sour roast” in German, is considered to be the national food of Germany. It is a pot roast that was traditionally prepared with beef but is also made using pork, mutton, venison, lamb, and even horse meat. Different regions of course have their own variations of the dish,but it is basically the same ingredients,and is served with red cabbage, potato dumplings, boiled potatoes, and egg and flour noodles.

Unless you are a vegetarian, whenever you visit Germany, your list of food to try must include theSauerbraten.

The Traditional Food of Germany

Everyone knows the popular German foods like Bratwursts and Schnitzels, but there’s much more:

While German cuisine has a heavy focus on meats, it is not difficult to find some amazing vegetarian food in Germany either. If you are a vegan or a vegetarian you don’t have to depend on side dishes alone, as the country has some amazing dishes for you as well, apart from the traditional Kartoffelpuffer, Bratkartoffeln, and Brezels.

Those with a sweet tooth are in for a treat, for some of the best food in Germany are desserts.

Some Important Etiquettes and Facts about Food in Germany

While you’re out and about sampling amazing food in Germany, you need to ensure you follow the expected etiquettes, whether you are dining at a restaurant or at someone’s home. 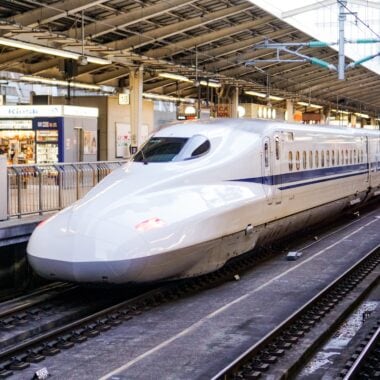 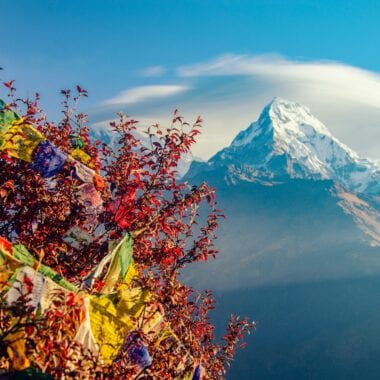