Blog › Diwali Celebrations Around The World 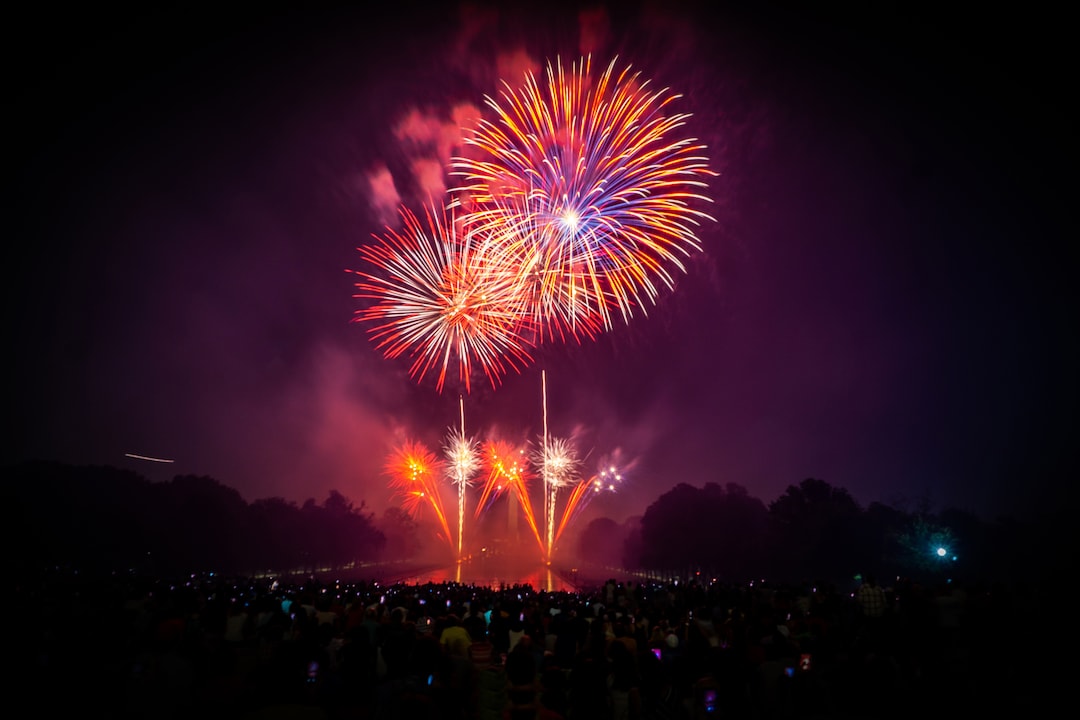 Diwali Celebrations Around The World

Bright lights, bright colours, food, and fireworks – that sounds a lot like Diwali and yes we are talking about the Festival of Lights. Isn’t everything just too beautiful and bright during this festival? Right from the streets and markets to homes and hotels. And the best part about this festival are the food and holidays. When so many holidays line up so beautifully during this time of the year, how can the traveller soul not look for a destination to visit? But if, like me you are also someone who wants the best of both worlds – the spirit of Diwali and a destination to travel, we show you how the festival is celebrated around the world. Grab your diaries and start noting!

Mauritius is an island in the Indian Ocean that lies to the east of Madagascar. This beautiful landmass is full of picturesque landscapes and enchanting spots. Mauritius accounts a 63% of Indian majority of which 80% follow Hinduism. Hence, celebration of almost all the Hindu festivals in this island is a common phenomenon. In Mauritius, Diwali celebration is an age-old tradition. It holds special significance for the natives, who believe that Diwali has been celebrated even long before the return of Lord Rama from 14 years of exile and his coronation as the king. Here crackers are burst not as a part of celebration, but to scare away evil spirits. Explore this beautiful island during Diwali with this itinerary.

The multi-ethnic and multi-lingual country of Nepal celebrates Diwali much like India but with some enhanced rituals. Diwali in Nepal is known as Tihar. Just like most places in India, Diwali is celebrated here to honour the goddess of wealth and god of prosperity Lakshmi and Ganesh respectively. The festival here continues for five days. Every day has its special significance. The first day is dedicated to cows as they cook rice and feed the cows believing that goddess Lakshmi comes on cows. The second day is for Dogs as the Vahana of Bhairava. Preparation of delicious food especially meant for the dog is a typical characteristic of the day. Lights and lamps are lit to illuminate the entire surrounding and some of the specialty items are prepared to mark the third day of the festival. Fireworks, Lamps and crackers are widely used. The fourth day is dedicated to Yama, the Hindu God of Death and is prayed for long life. The fifth and final day is Bhai Dooj like in India – dedicated for the brothers who are wished long life and prosperity by their sisters. Explore the jewels of Nepal with this special Diwali tour. 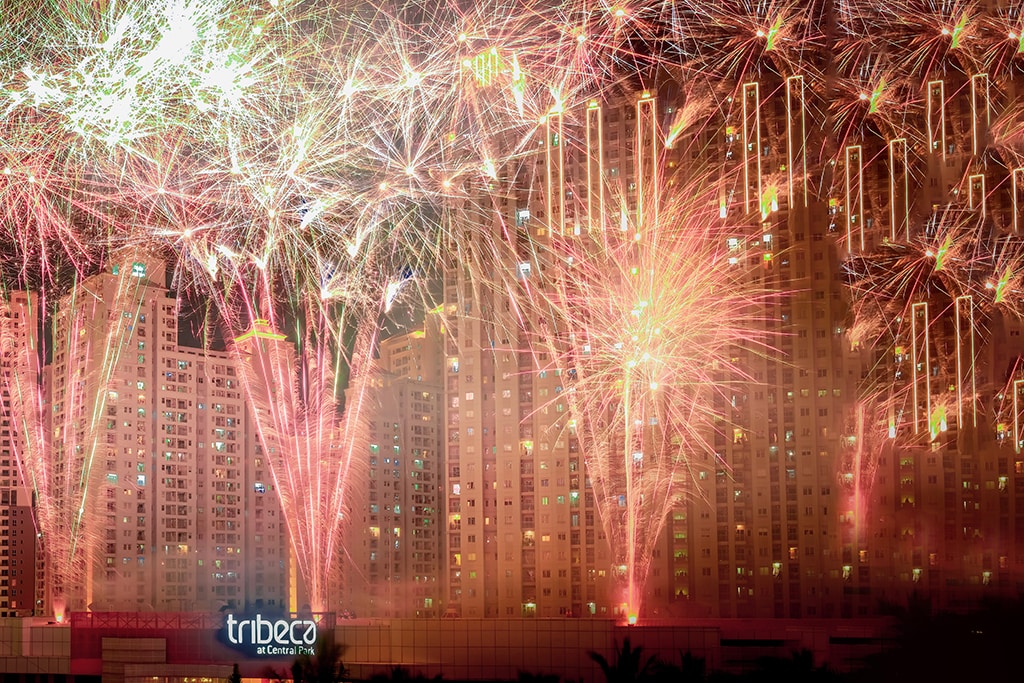 Two Greek words: Indos (Indian) and Nesos (islands) make for the word Indonesia. Hindiusm forms just 2% of its majority of Muslim population but when it’s Diwali – the enjoyment is not limited to any caste or creed. The Indonesian island of Bali is famous for celebrating the festival of Diwali, as a majority of the population here is that of Indians. It is one of the most revered festivals of the locals here. The celebration and rituals of the festival is similar to that celebrated by their counterparts in India but with the whole island lit up with colourful lights, it’s a sight to behold. Planning a trip to Bali this Diwali? Book it here.

One can hardly believe that the region of Guyana located on the northeast coast of South America would celebrate Diwali with much pomp and show. Hindus constitute 33% of Guyana’s total population. The Co-operative Republic of Guyana in Southern America celebrates Diwali according to the Hindu Solar calendar and is declared as a national holiday. The tradition of celebrating the festival is believed to have been brought to Guyana in the year 1853 by the first indentured people from India. The legends related to the festival are similar to that of India. The celebration of the festival includes distribution of sweets, illuminating the inside and outside of the house, exchange of greetings. The distribution of sweet signifies the importance of serving and sharing while the exchange of greeting cards denotes the goodwill of each other. The tradition of wearing new clothes for the people of Guyana is significant especially in this festival. They believe that wearing new cloth is the symbol of healthy souls in healthy bodies. 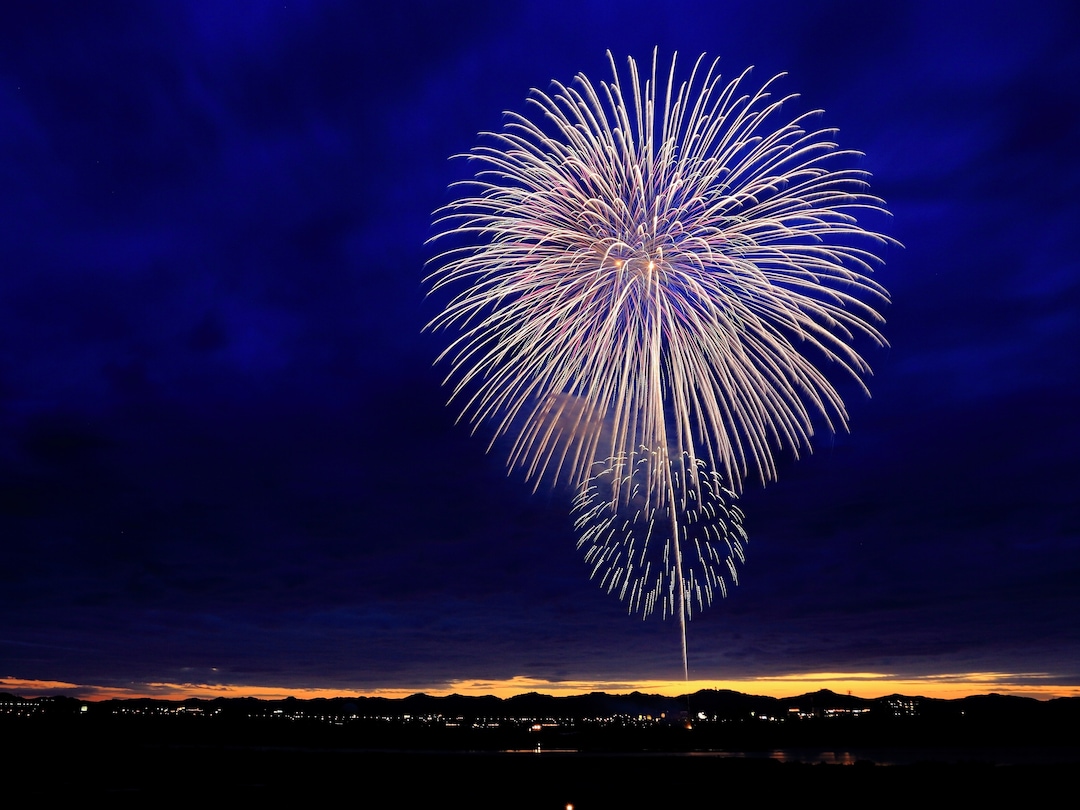 Trinidad in the southern-most of the Caribbean islands, lying only seven miles off the Venezuelan coast, is one of the most exciting, colourful islands of the West Indies. Considered as the land of the Humming Bird, Trinidad and Tobago has a good number of Indian population. For that reason, Hindu festivals, customs, traditions and observances forms an integral part of the society, which comprises the unique beauty of the twin island state. The Diwali celebration has a unique flavour in the Caribbean island nation. The Diwali celebrations are usually marked as an occasion to unify the nation that consists of Hindus, Muslims, Christians, Indo-Trinidadians and Afro-Trinidadians. The Diwali functions and celebrations have an official imprint as the Ministers of the Government also participate in the celebrations. The celebrations continue for over a week and the headquarters of the National Council of Indian Culture at Diwali Nagar becomes the focal point.

If travelling is on your mind during Diwali, celebrate the spirit of the festival in different parts of the world with these specially curated tours.