Blog › Travel Inspired By Books: This Is What Nerds Do! 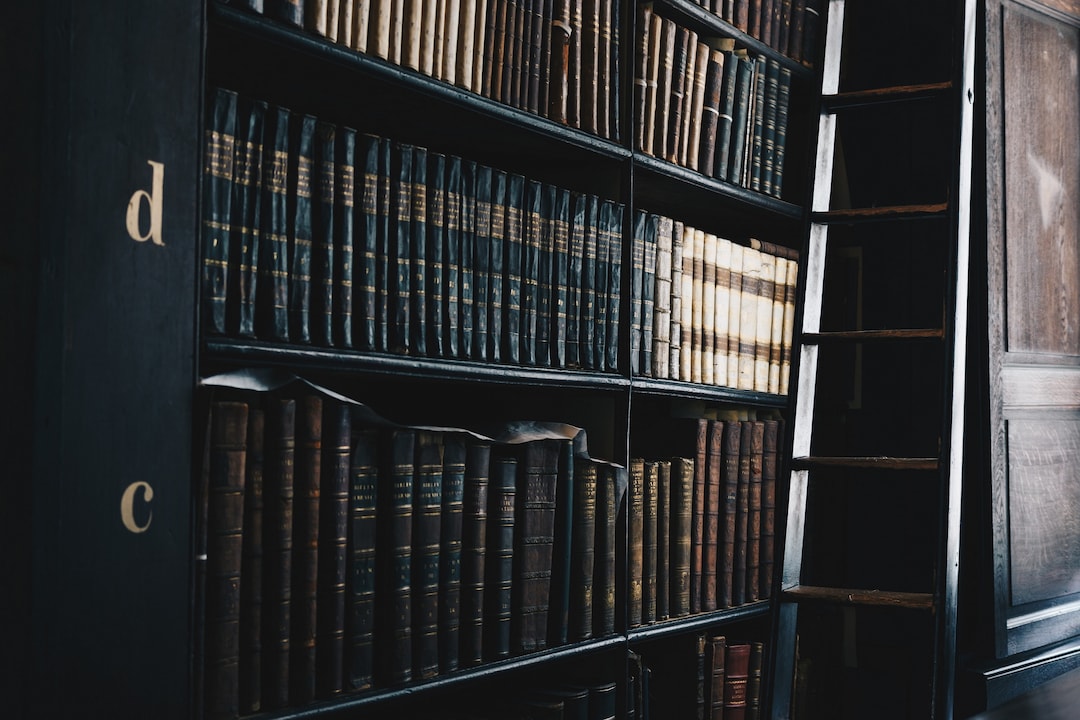 Travel Inspired By Books: This Is What Nerds Do!

“The world is a book and those who do not travel read only a page.”

The Art of Reading is known to grab the minds of many since the inception of New Age. For many, books have served the purpose of feeding the imagination and creating the much-needed escape. The curious minds always found reasons to settle down for the habit of reading. With the era of change and advancements, books have now transformed into eBooks! Having a library is now somehow a sign of luxury! Books have been known to be the best source of knowledge and something that caught the attention of the lost minds in a direction that embraced their imagination and made it grow!

If you’re one among the reader clans and one with curiosity imbibed into every nerve, travel and books would totally be your pick for life! Travel, just like the books, is something that has successfully given wisdom, raised curiosity and been an efficient escape! Combining both of these eccentric escapes will be the nerdy clan’s euphoric epitome!

Ever while reading a book explored the destination that has been narrated? In a way it makes you feel that you just teleported to the destination. Explored those lanes just like the protagonist of the story! Imagine being there, walking in the same footsteps as your favourite character, to unfold the trail of the book yourself?

This incredibly exciting idea is now becoming an increasing trend amongst the avid readers! Following the trails of the favourite book and its protagonist have given the curious souls a whole new reason to travel to the destinations which might look usual and normal to a lay man’s eye! Pick your favourite book, pick it’s a destination, grab a map, trace the trail and get set go! Whatever genre you prefer and however enchanted the writer has left you with the book, the idea of being your own protagonist on the trail has grabbed a lot of attention of the curious explorers!

Explore Spain in the trails of ‘Origins’ by Dan Brown. Explore more of such destinations based on his books! This will not only redefine the whole tour but will add a whole new perception to travel. The attractions that may look usual to the crowd, something that may belong to the top sights of the destinations, will have a whole new meaning to you! Sagrada Familia, Louvre, Winchester Cathedral or Capitol Building, name anything and the attracti0ns will never remain the same for you after the book exploration! Explore a whole new culture from the eyes of the books, like witnessing Japan in the original settings of the book ‘Memoirs of a Geisha’ by Arthur Golden. Be a curious pirate! Set for your own book trail journey! Design your own adventure and set for it. Books often reveal the in-depth details and intricate details that a common tour book won’t hold. So set on your trail of discovery and rediscover the story in a new light.

This concept has been adopted into a new type of tourism and framed into library tourism. Exploring the most ancient intriguing libraries holding the stories of millions and the knowledge weighing the universe resides is the main idea about it. The bookworms dream takes shape with this idea which will possibly be the next trend for travel! Bodleian Library and Divinity Schools of Oxford, El Escorial of Madrid, University of Salamanca Library and John Rylands Library which inspired the portrayal of Hogwarts Library, are just a few names that bring architecture, design, knowledge, art, history and so much more in the magnificent structures. This perfect bliss for the geek clan is just perfect of a kind if you count yourself in! This niche concept serves well to the non-cliché lovers and brings the world in the literary aura! Relish your taste, set for exploration and celebrate the world as you find new reasons to travel! 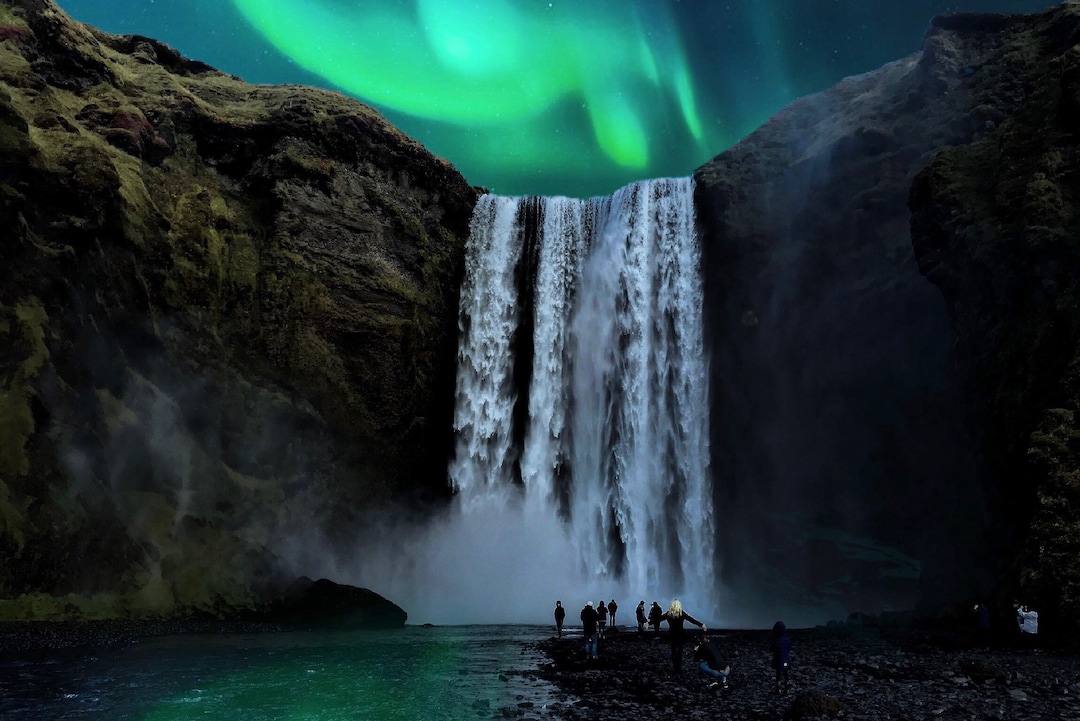