Blog › Adding Meaning to Every Festival, Let Us Do it Right! 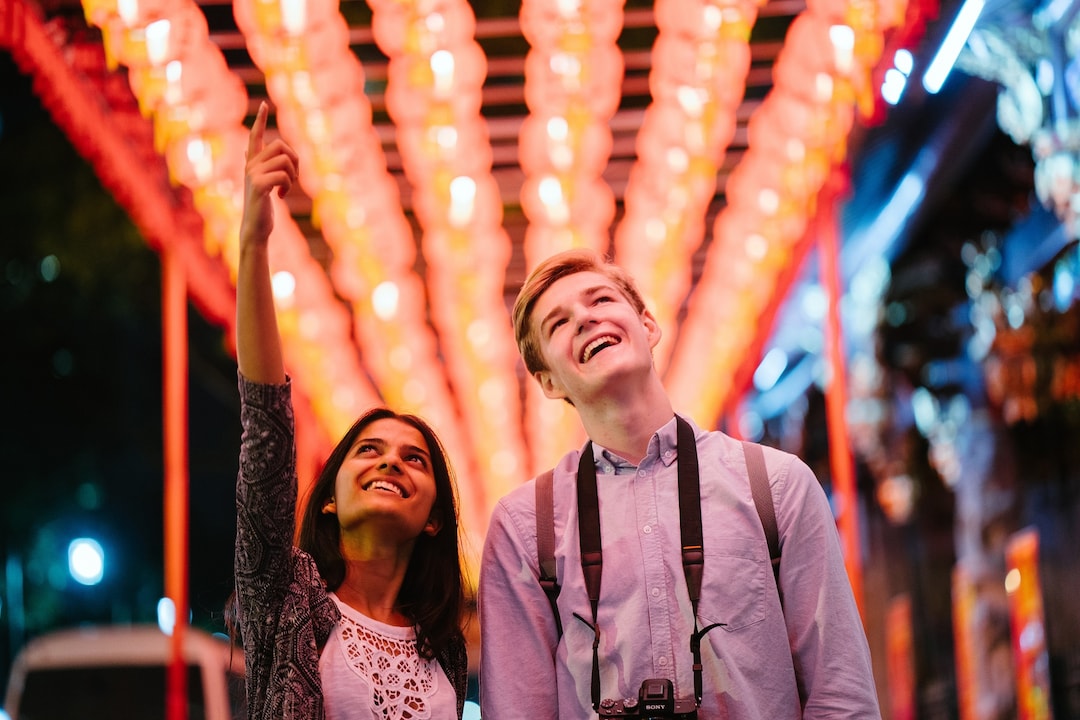 Adding Meaning to Every Festival, Let Us Do it Right!

News hits panic all across India with the severe toxic smog situation in Delhi. The pollutant hazardous levels have gone over 20 times above the safe limit. According to the World Health Organization, smog kills more than one million Indians every year! And, no doubt Delhi has the worst air of any major city on the planet! When our capital city is hitting such records as the festival of Diwali approaches, we as individuals should take precautions to not add more cities to the list. While the festival of the festival is celebrated marking a new beginning with every celebration, we must act with responsibilities. 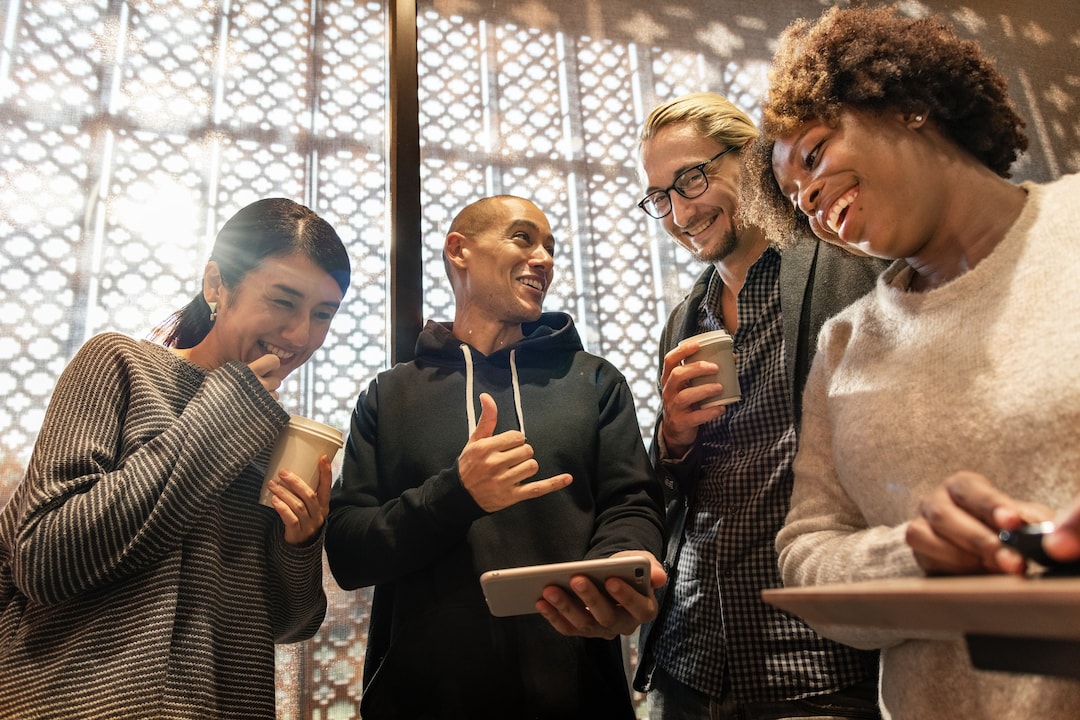 Recently with the awareness campaign across the social media where ideas were shared for acting responsibly especially during the festival period. While this was on, jokes went across the corner mocking about ‘say no to crackers during Diwali.’ It talked about how by saying no to colours in Holi, Kites in Kite festival and firecrackers in Diwali, the only ‘Indian Festival’ will be an online shopping festival. The idea expressed was with all these movements raised to control the festivals, the Indian touch to it is lost.

The idea of Indian Festival

However, the base of this idea is slightly misplaced. When looked upon the Indian aspect of any festival didn’t come with the how loud, huge or extravagant the celebration is. In the old cultures, the core idea of every festival was to get together and celebrate happiness together. However simpler the idea might be, it is interesting. With the modernisation and increased spending capabilities, the ideas of expression of wealth, prosperity and happiness in whole, changed, completely. It became more on the lines of how GRAND a festival is rather than how meaningful it is. 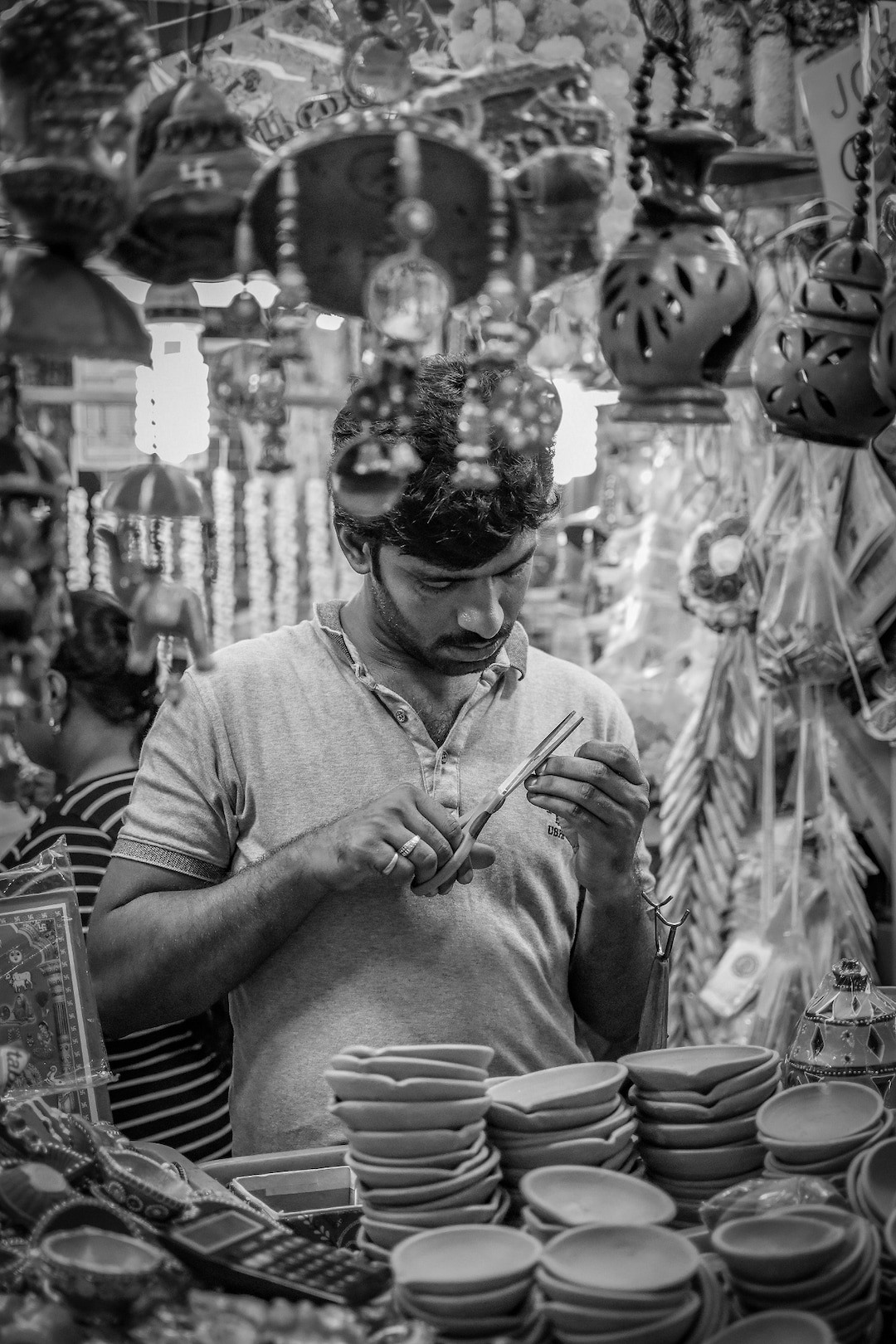 Let us consider Diwali and the situation of Delhi. The essence of Diwali was in its cuisine, celebrating relations and also art. The decorations used to be handmade, where people would get together with the creativity of decorating their houses with simplest of the things and most colourful too! It was about sculpting the Diyas out of the sand and creating Rangolis with intricate design. And, while we did that it was more about bursting out in laughter, sharing stories, singing songs and expressing happiness. You see the difference? The commercialised touch we have added to our festivals where we have made it more about louder, fancier and expensive show business, missing out the whole essence of it altogether. Festivals were more about celebrating with people more than showing off to people.

The Need of Going Back to the Roots So, while one festival goes by and we wait for the next, let us decide to go back to the roots. Understand the true idea of every festival and celebrate togetherness. After all, that’s how our species evolved. And is it a surprise that we see many more inclined towards travelling during the holidays? Think about it, a trip is where we celebrate togetherness the most when with family or friends or group of enthusiasts. We as a species will come back to our human roots, one of which being celebrating togetherness. So, while the festivals get busy being commercialised, more people will find an urge to explore their roots. 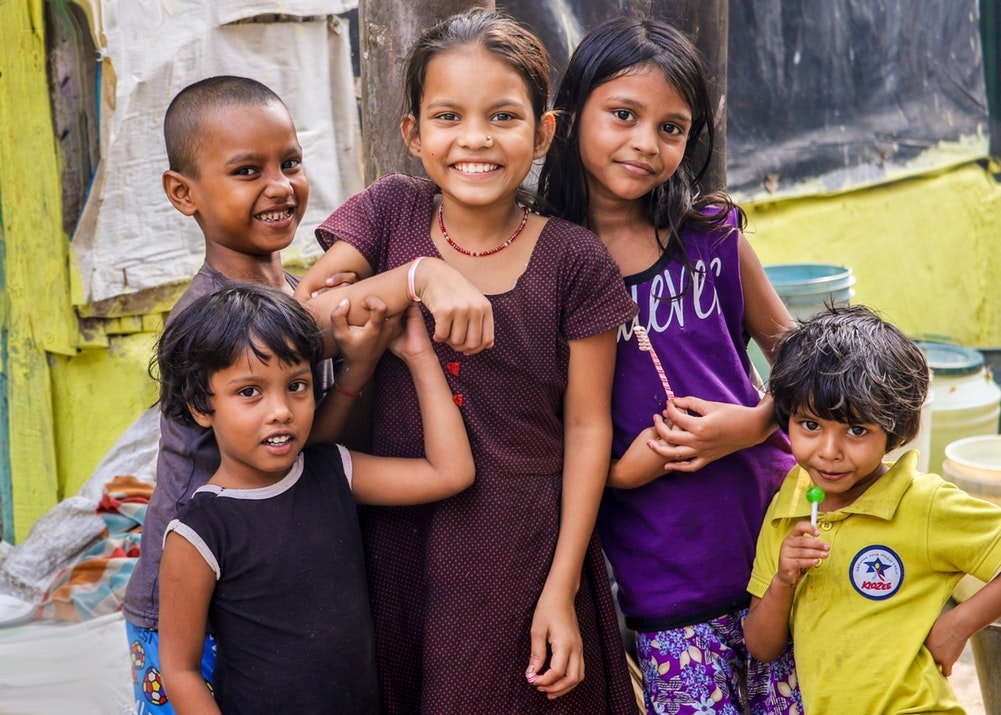 While you plan your valuable time in your dream locations in few of such festive holidays, make sure you add meaning to other festivals too. Sometimes just by acting our part in responsibilities, we are taking a huge step towards change. Then the change can be relative. Change in environment, changes in society and who knows, maybe even change in the superficial celebrations towards more meaningful ones. Each festival, make sure you take maybe a very small yet some agenda on the lines of giving back to the society, one way or the other. Every little act will count, even if you vow to add a smile on somebody’s face. It will create a rippling effect and there will be more smiles around! Because, from now on, the change is in your hand. And, so is the responsibility of adding meaning to every festival!