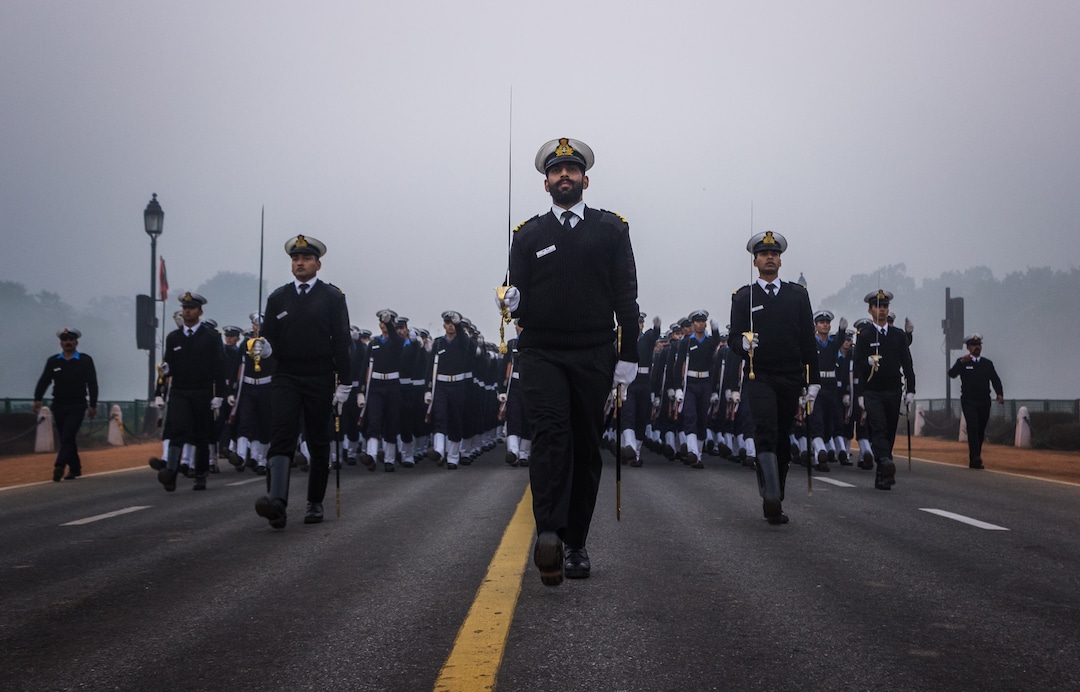 The 70th Rajpath Republic Day Parade is actually the 65th!

26th January, one of the two days when Doordarshan comes to life on our television screen. But, have you ever wondered what’s behind this Rajpath Republic Day Parade? There’s literally years of history, sacrifices, eras of changes and so much more that we may not know. Read about some of the most important aspects of our Republic Day Parade and even about Rajpath! 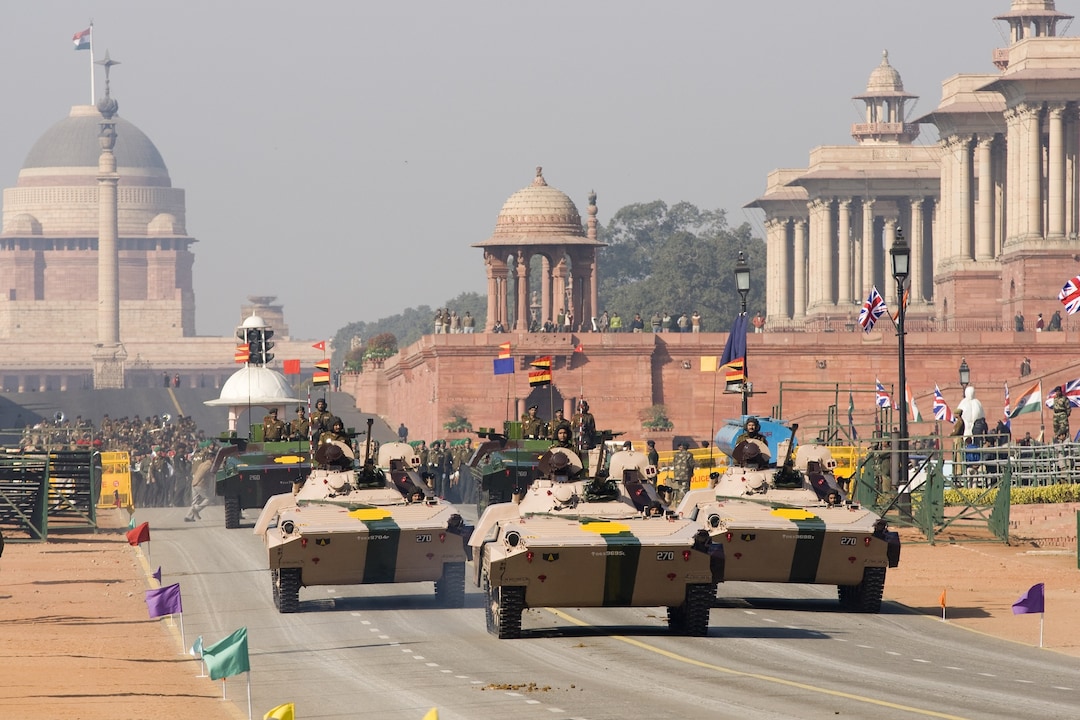 On the occasion of 150th birth anniversary of ‘Father of the Nation this year the theme of the Republic Day is ‘Gandhi.’ The multiple tableaus that will perform on the Republic Day will showcase based on the theme of Gandhi. Mahatma Gandhi Kashi Vidyapeeth along with the glorious Ghats, Buddhist Monks, certain rituals, ancient temples of Varanasi; will all be part of the grand parade.

The Chief Guest of Honour

Glad to have met President @CyrilRamaphosa. At a time when India is marking the 150th birth anniversary of Mahatma Gandhi, it is our honour to welcome President Ramaphosa as the Chief Guest for the 2019 Republic Day celebrations. Bapu's close link with South Africa is well known. pic.twitter.com/mGnN0mDj0L

Every Republic Day there’s a special Chief Guest of Honour invited. This year it is going to be the South African President Cyril Ramaphosa. Considering the strong influence of South Africa in the life of Gandhi, this sets more meaning to the theme too. The first ever President invited was of Indonesia, Dr. Sukarno, during the Republic Day of 1950.

The Participants & their preparation

There are a lot of first times this Republic Day. Although, one of the most forward thinking has to be the Army Women! This 70th Republic Day will be the first of its kind that a woman officer would be leading the Army Services Corps in the parade. The famous Daredevils Motorcycle Team, who are sometimes also known as the star of the parade will also include a women officer in their team this year. There’s more! First time in history, all women contingent of Assam Rifles, which is one of the oldest paramilitary forces of India, will take part in the Republic Day parade.

2019 brings the year of new hopes, ideas, growth and one more leap towards development. Let us remember the values of the good, from our Father of the Nation & implement them to believe in India a little more than the last year. After all, patriotism isn’t a two-day thing and definitely not conditioned. This year, the 70th Republic Day stands as a reminder of the stronger legacy that we hold for being Indians. And, thereby, it indeed sets to inspire every one of us to be a good citizen. So, while the 600 hours of practice of the participants show their pledge and the dedication for their nation, let us pledge to be inspired with every reason. 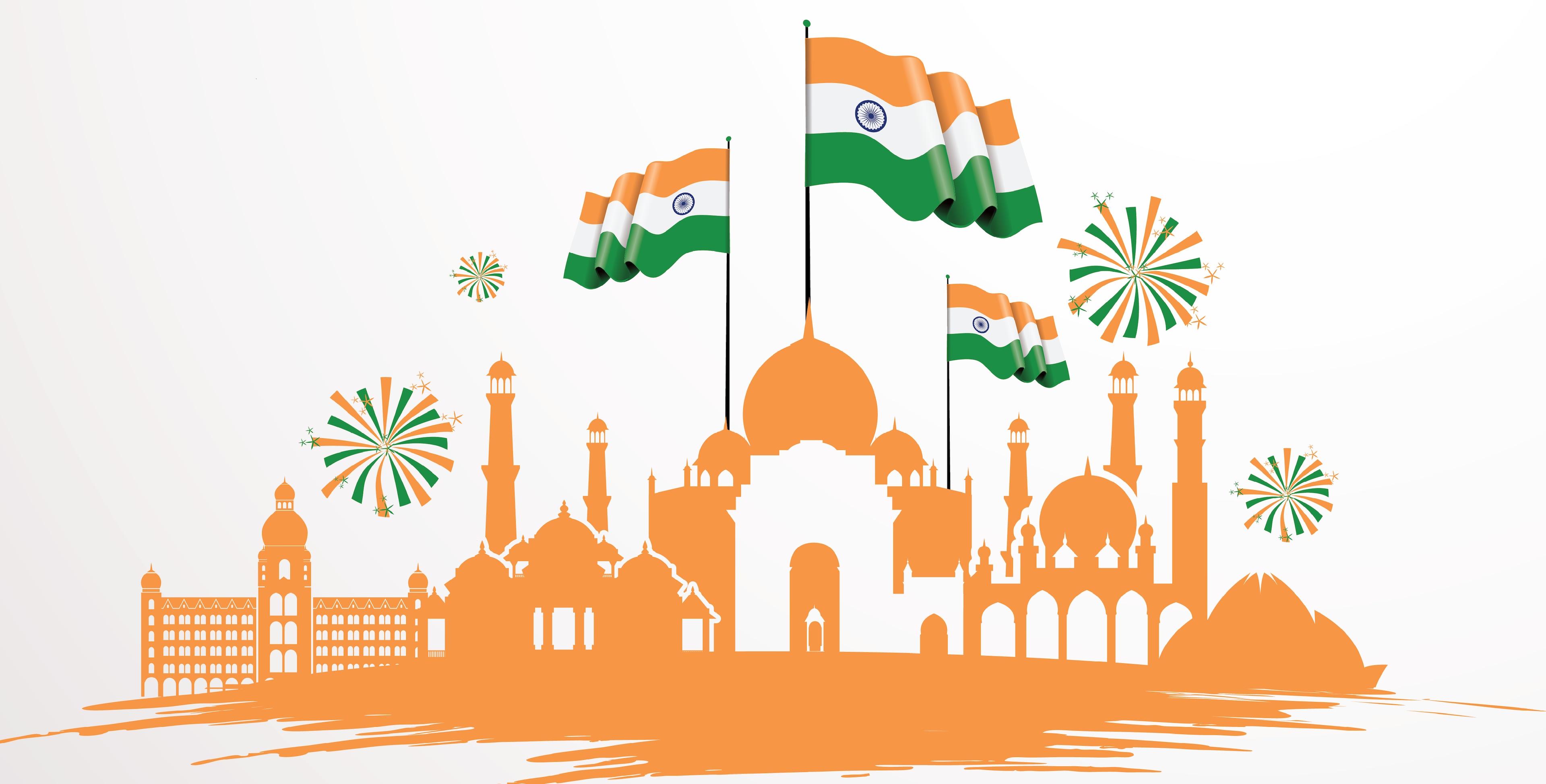 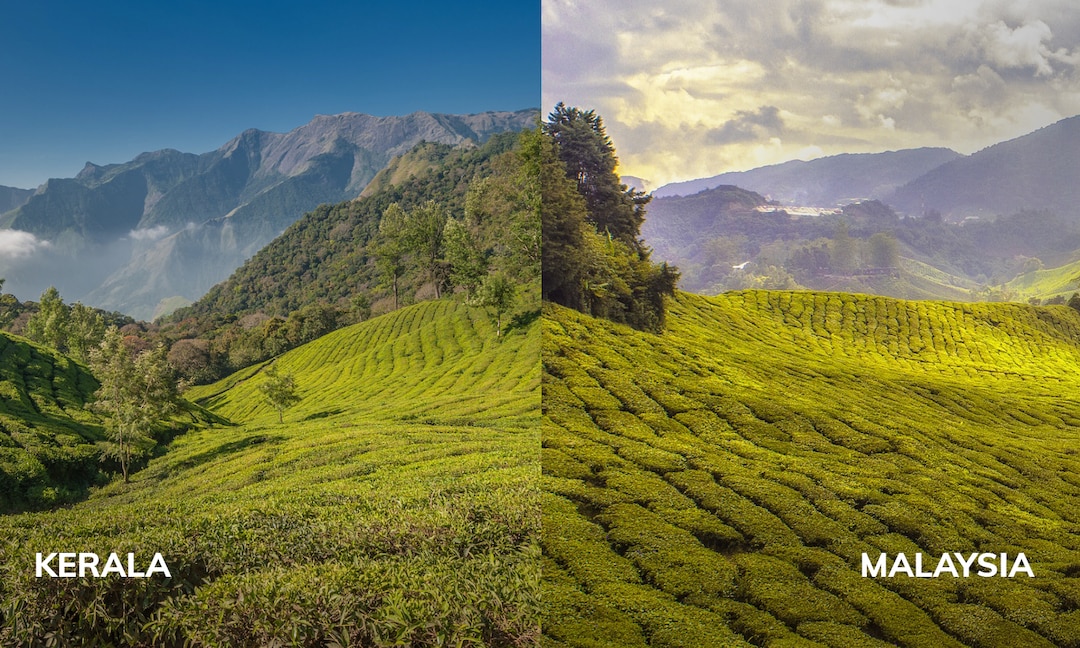 The Reflection of the World in India!