An Extensive List of the Best Things to do in Orlando | Veena World
Reading Time: 6 minutes

With its perfect theme park grounds, striking museums, and beguiling cafes perched along the streets, Orlando promises the ultimate US vacation to travellers from across the globe. One of the best places to visit in the USA, Orlando is a city in Florida that offers a concoction of rare sights, such as space rockets and ‘gator wrestling. Known for a thriving art scene, thrilling rides, and many other interesting structures and complexes, Orlando has the perfect setting for a well-rounded trip in the US. From offering adrenaline-packed rides to getting lost in Disney world, unique adventures await you in Orlando with plenty of things to do on your trip. 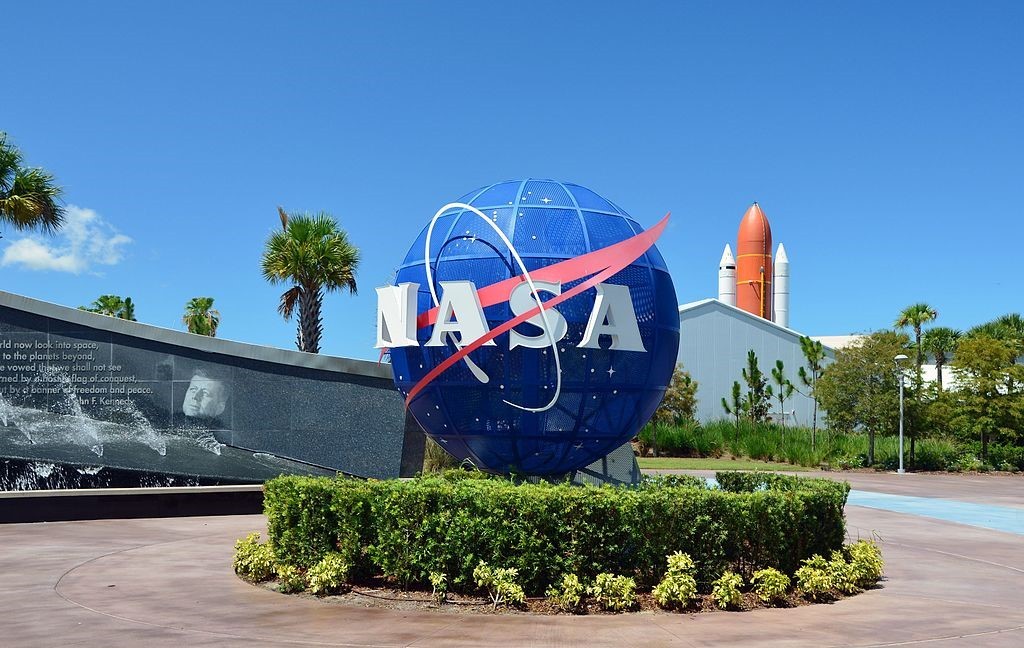 The Kennedy Space Center Visitor Complex is one of the best places to visit in Orlando and offers a perfect setup for a day trip. Providing a wonderful opportunity to explore the operation centres of NASA, the complex will appeal to many types of travellers. One of the best things to do in Orlando is going to the complex and getting to know more about the engineers and early space explorers who worked for the space program. You will find about their lives and careers in the Heroes and Legends exhibits. Another major attraction of the complex is the U.S. Astronaut Hall of Fame and the Rocket Garden where you can gaze at the rockets of some of the most popular flights by NASA such as the Gemini and Apollo programs.

You can also time your visit to this complex according to the launches of Cape Canaveral Air Force Station in order to see them closely and end your visit on a fascinating note. Doing so will be one of the things to see in Orlando during your trip.

2. Get lost in the world of Filmmaking at the Universal Theme Parks Universal Studios Florida designing took place with Steven Spielberg’s consultation so that the visitors can have a one-of-a-kind experience with the filmmaking industry. It is a combination of a working studio and a theme park and is one of the best places to visit in Orlando.

Universal’s Islands of Adventure contains a total of seven themed island parks with each one of them allotted to film franchise. The Lost Continent, Seuss Island, Toon Lagoon, Skull Island, Jurassic Park, and Marvel Superhero Island are the names of these seven parks and each one of them promises an equally exciting time to the visitors.

Another thing that will intrigue here is the Wizarding World of Harry Potter. This space includes Hogsmeade and Hogwarts Castle. The Diagon Alley goes up to the Universal Studios park where people get to be a part of Harry’s escape from Gringotts bank. Exciting isn’t it? Potterheads are specifically going to love exploring this place. A famous family attraction for years now, the Walt Disney World is another place you can head to if you are looking for exciting things to see and do in Orlando. From gawking at Cinderella’s Castle at the park’s central area or visiting the iconic Magic Kingdom, Walt Disney World keeps you hooked right till the end.

When you search for things to do in Orlando with kids, going to this place should be the first thing to pop into your head. You can start by going to the Epcot’s Spaceship Earth geosphere, the Future World, and the World Showcase.

At World Showcase, you get to gaze at different cultures and meet the famous global Disney characters such as Mary Poppins, Belle, and Mulan. After this, the next place on your list can be a visit to the Hollywood Studios park to take a peek into the movie magic world with tours in real studio space and a chance to watch special effects and exciting stunt shows. Do make a pit stop at SeaWorld during your sightseeing trip in Orlando. Popular for its touch pools, whale and dolphin shows, massive aquariums, and exhilarating rides, it is one of the popular tourist attractions of Orlando. One of the best things to do in Orlando is to pet the dolphins in the interactive dolphin pool. Another thing that you can do here is taking an up-close tour with the killer whales, dolphins, sharks, penguins, and sea lions.

One of the great things to see in Orlando is the attractive sights you get to view at SeaWorld. From getting to gaze at young dolphins in the dolphins’ nursery to look at the operations of SeaWorld in special tours, you get to spend a great time here. The SeaWorld not only lets you witness sea life from up and close but also has many thrilling rides for people of all ages.

There are plenty of things to do in Orlando with kids and going to a SeaWorld forms an important part of it. You are going to love going here during a hot summer day as it has some refreshing water rides for visitors. Hop onto the Kraken Virtual Reality Coaster, or the Manta Coaster, or the Mako hypercoaster. Take your pick! As you will have loads to do at SeaWorld. 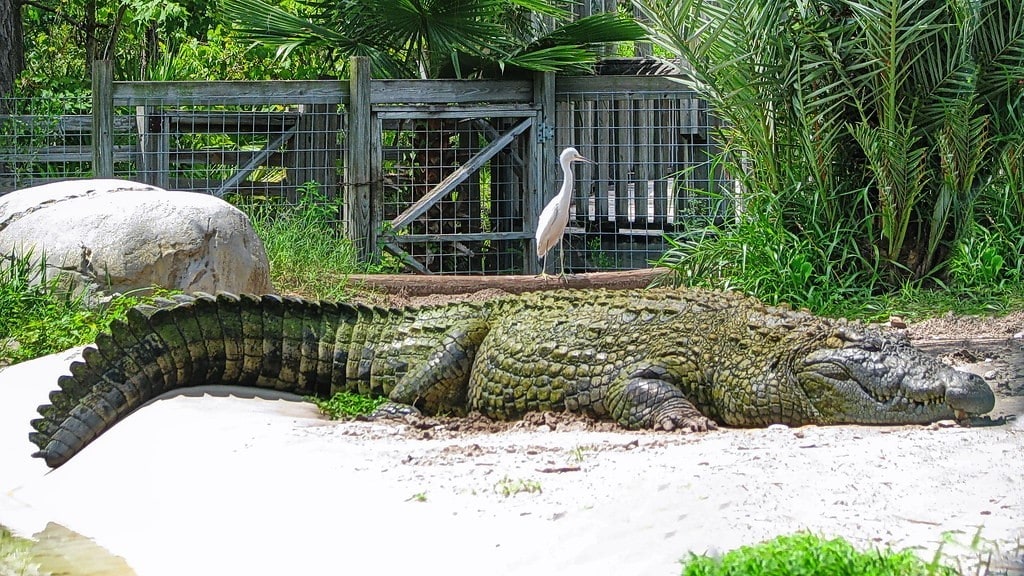 Credited as one of the popular attractions of Orlando, Gatorland lets you do something unique while you are in Orlando. It is a theme park as well as a wildlife preserve where the visitors enjoy gator wrestling, gator jumping, and many other activities. From feeding baby alligators or riding on a 30mph ride on the Screamin’ Gator Zip Line just over the Nile crocodiles, there are plenty of things to do at Gatorland, one of the famous places to visit in Orlando.

6. Learn more about Art at Orlando Museum of Art The next stop in your Orlando sightseeing trip can be the Orlando Museum of Art. Upon entering, you will see different art collections such as the ‘Art of the Ancient Americas’ and African Art. Being one of the cultural institutions of Orlando, this place is one of the top attractions of Orlando. Founded way back in the year 1924, this museum is a hit among lovers of art and checking out this museum is one of the most exciting things to do in Orlando. From discount outlets to premium brands, Orlando has it all. So whether you wish to go on a shopping haul or take some souvenirs back home, Orlando has many premier malls or walkable districts that offer myriad shopping options. A place where you can head for both shopping therapy and dining options is Pointe Orlando. Also, the other two places where you can head to for shopping are downtown Orlando and Winter Park where you can shop at vintage clothing shops, antique stores, and local favourites. These shopping attractions in Orlando offer the best options to shop for some amazing things during your trip and a visit to these places can always form a part of your list of things to do in Orlando.

Promising an array of amazing things to do, Orlando knows how to charm with its beguiling places, outstanding museums, and adventure-packed theme parks. If you wish to explore all the popular tourist attractions of Orlando, then going for an Orlando tours package is a great way to do that as they come with a pre-planned itinerary. So, what are you waiting for? Pack your bags now!